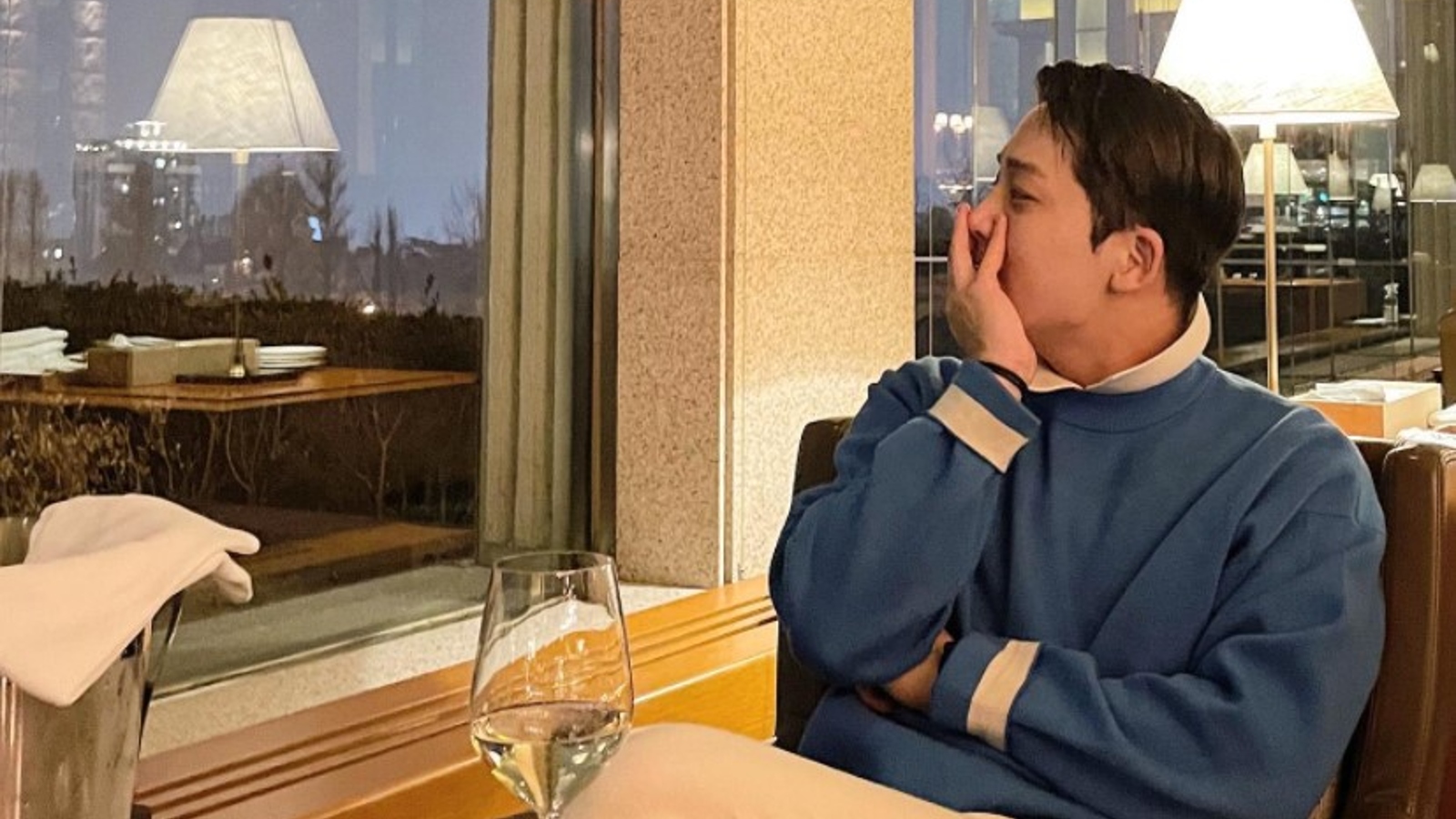 Table of Contents
Introduction
Onlygo
The Atmosphere
The Menu
Conclusion

Not long ago, Netflix launched a Korean reality tv show called Single’s Inferno (솔로지옥). The show rapidly gained the attention of both South Korea and the world.

Known for being the Korean version of “Too Hot To Handle”, Single’s Inferno shows a group of men and women on an island for nine days. With the objective of falling in love, the contestants go through challenges and dates to get to know the group.

Showing the world some much-needed insight into Korean dating culture, Single’s Inferno, although short, was a Netfix success and most of the contestants came out on top.

In particular, the contestant Moon Se-hoon got his time in the spotlight. He showed interest in one of the girls, and would not giving up on it. It was endearing and many people fell for his devoted personality.

During their date, we find out that he is a chef and that he owns a restaurant in Gangnam, Seoul.

Being hooked on the show, I immediately put his restaurant on my wish list. To her beratement, I also got my friend addicted to the show. And so, we decided to go together.

Even before the show, Onlygo was already known to have good food and be reasonably priced for what it is offering. As such, it is extremely popular.

I would recommend going during lunchtime. That way it won’t be as crowded. Plus, you can order from the lunch menu, which is cheaper.

Onlygo has a minimalist interior and distinguishable outside.

The restaurant from the street has white/grey-ish brick with arch windows and subtle orange details, which is the restaurant’s signature color. 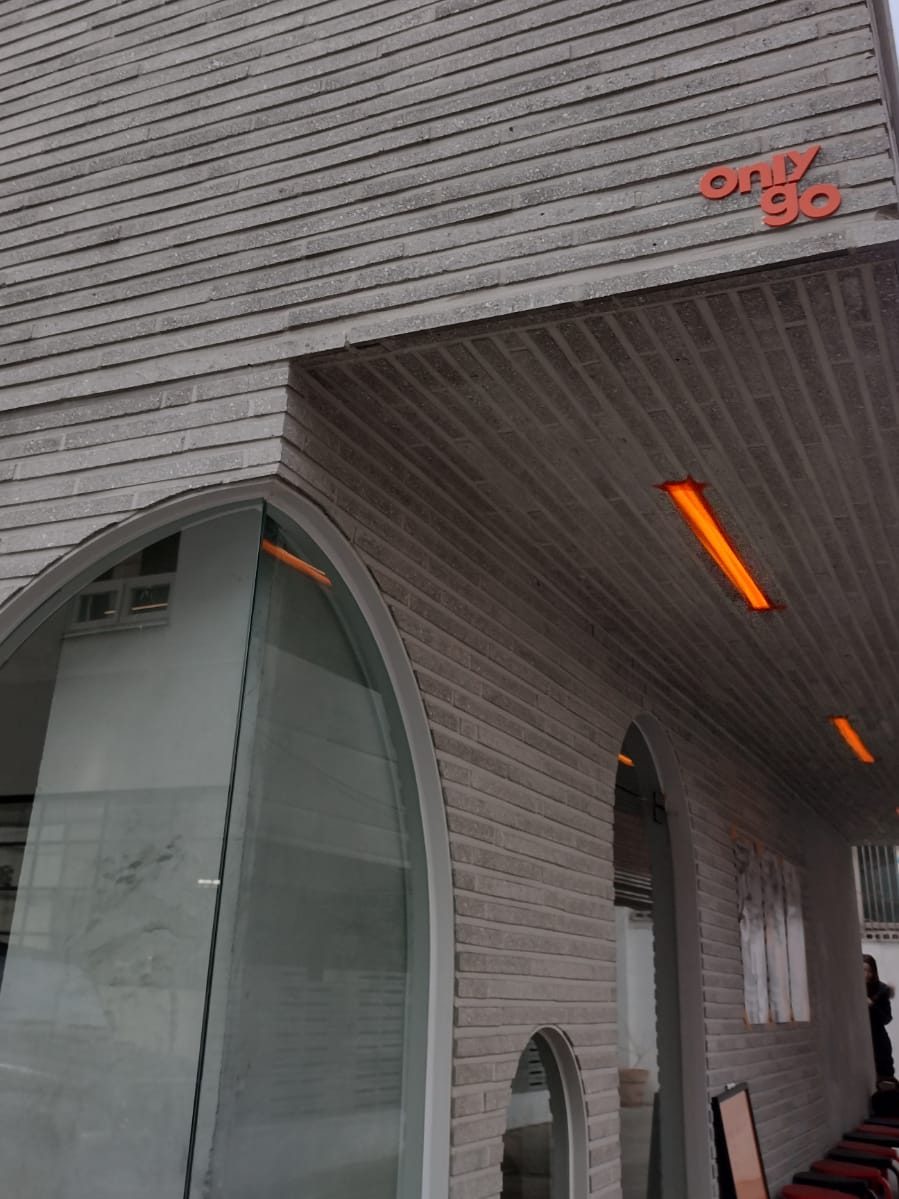 The interior is simple with not many seats, which makes the experience even more unique. It is calm and elegant, perfect for a fancy lunch or romantic dinner date.

Honestly, the menu is amazing and all the plates can easily be accompanied by wine. Thinking of this, Onlygo also sells wine bottles.

Divided into three categories, Onlygo’s menu has the “Only Lunch Menu” (which is available during lunchtime only), “Side Menu”, and the “Main Menu”.

Aside from the Only Lunch Menu, the menus came in both Korean and English.

The main dishes are offered from a starting price of 22,000 won for a cream pasta and go up to 39,000 won for a steak. But you can also find pork belly, risotto, and salmon sashimi on the menu all at an intermediate price.

My friend and I ordered from the lunch menu, as I mentioned before, it was a lot cheaper. The cheapest item was 10,000 won for an aged salmon bowl (숙성 연어덮밥), which also came with soup, kimchi, and oranges. And the most expensive plate on the Only Lunch Menu was 15,000 won for a beef rib meat bowl set (소갈빗살 덮밥 정식).

My friend ordered the cheapest plate, below is a picture.

I ordered an aged salmon set meal (숙성 연어정식), that came with a few more things than the plate that my friend ordered (photo below).

Everything was delicious and incredibly worth the money for the amount of food that we received. The quality of the food was amazing and I was not disappointed at all. Plus, the waiter was extremely attentive and knew a lot about all the plates.

Eating at Moon Se-hoon’s Restaurant Onlygo was an incredible experience and without a doubt, one of the best eateries that I have been to in Korea.

The prices were affordable, the food was delicious, and the staff were kind.

For anyone that may be interested in a visual experience, my friend was recording it all. And, he was kind enough to put a video together for me.

(Disclaimer: he was just kidding when he said that we met Se-hoon, he was not there although I heard he shows up from time to time, haha).

The restaurant is quite popular, so in order to guarantee a seat, you will need a reservation. Eating intervals are currently limited to two hours. 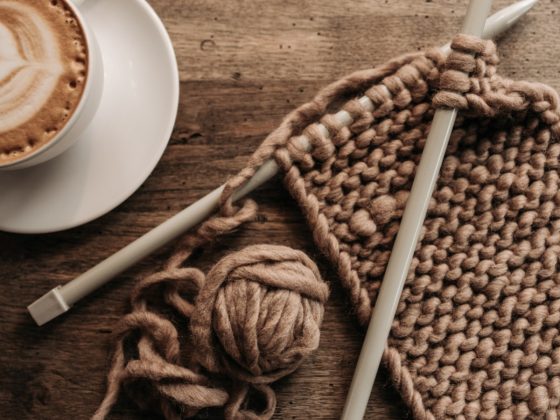 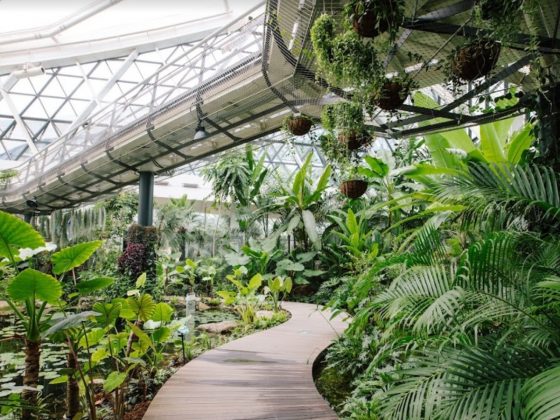