Before you begin your career as a model in Korea, you will need to know all about modeling visas. Without the right visa, it is impossible for you to come and work in the Korean entertainment industry. You have a couple of options, but none of them are easy. Read on to find out which visa option is the best for you.

The growing foreign interest in Hallyu has made many people dream of becoming models, actors, singers, or entertainers in Korea. They want to come to fulfill their calling or just in the hopes of working amongst their favorite idols.

Working in entertainment often seems more shinny from afar. Entertainment work will not guarantee you get to work amongst your desired idols. However, if you are interested in working in the entertainment business, the first thing you need is a visa. Without an entertainment or residence visa, you will not be able to work in the industry at all. 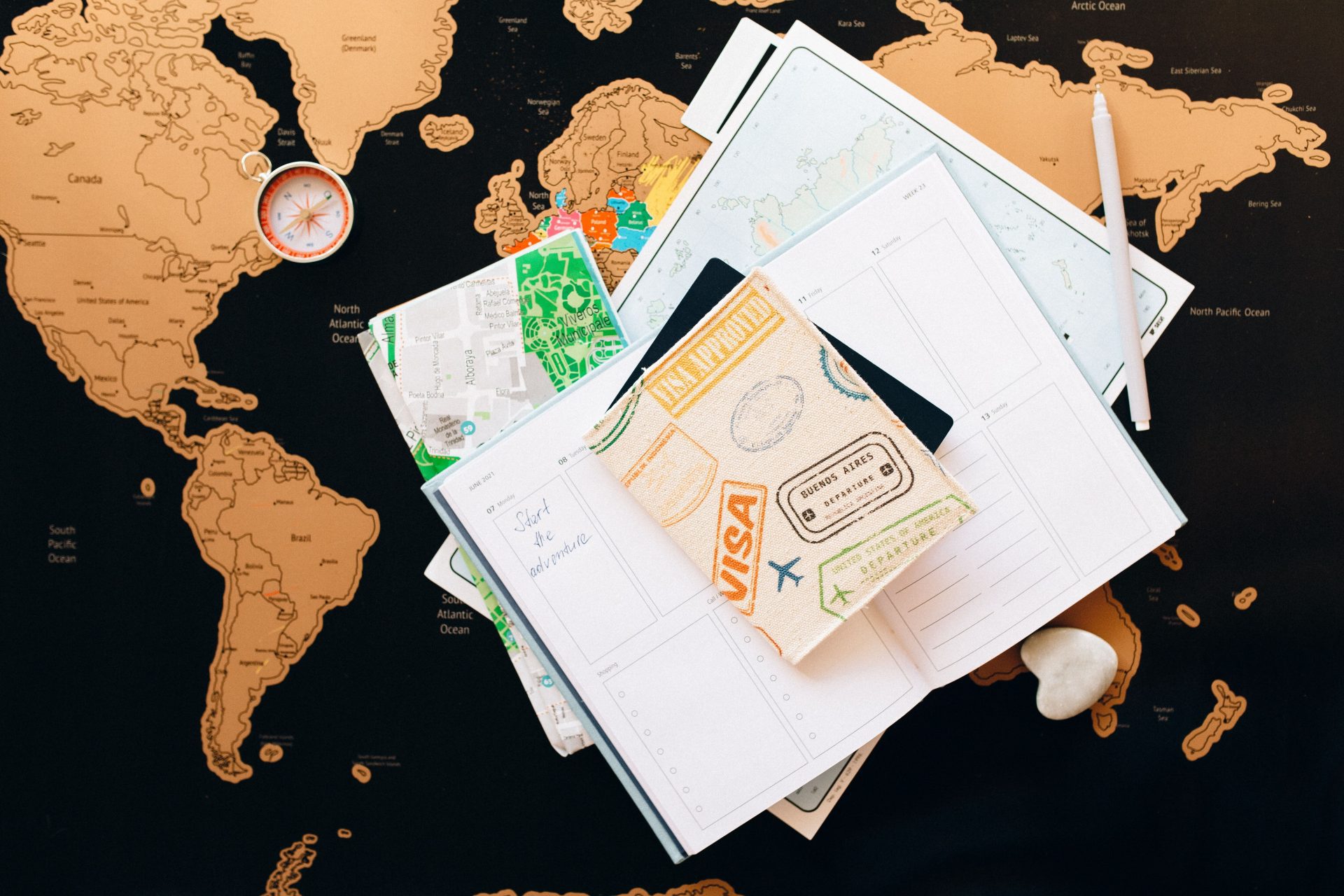 Korea is quite a homogeneous country. Although the number of foreigners has increased, the sum of foreigners that permanently live in Korea is still not very high. One of the main reasons for this is that Korea has a very strict visa policy.

One can only legally work in Korea if granted a specific working related to their profession or residence visa. Residence visas can be acquired by a point system, being of Korean descent, or even marriage, but working visas run a bit differently.

Working visas need to be sponsored by a company. And, there are many regulations that companies need to fulfill to be able to grant visas at all. Once you are able to meet all the qualifications on your part and a company is eligible to sponsor your visa, you can apply for a working visa.

Working visas are limited to your field of work. Tying you to a specific company, specific department, and even job title. You might need to reapprove your visa if you wish to change companies, job tasks, or even departments. Visas in entertainment are no different.

Very few working visas in Korea will allow you to legally work in entertainment and here is a rundown of them. 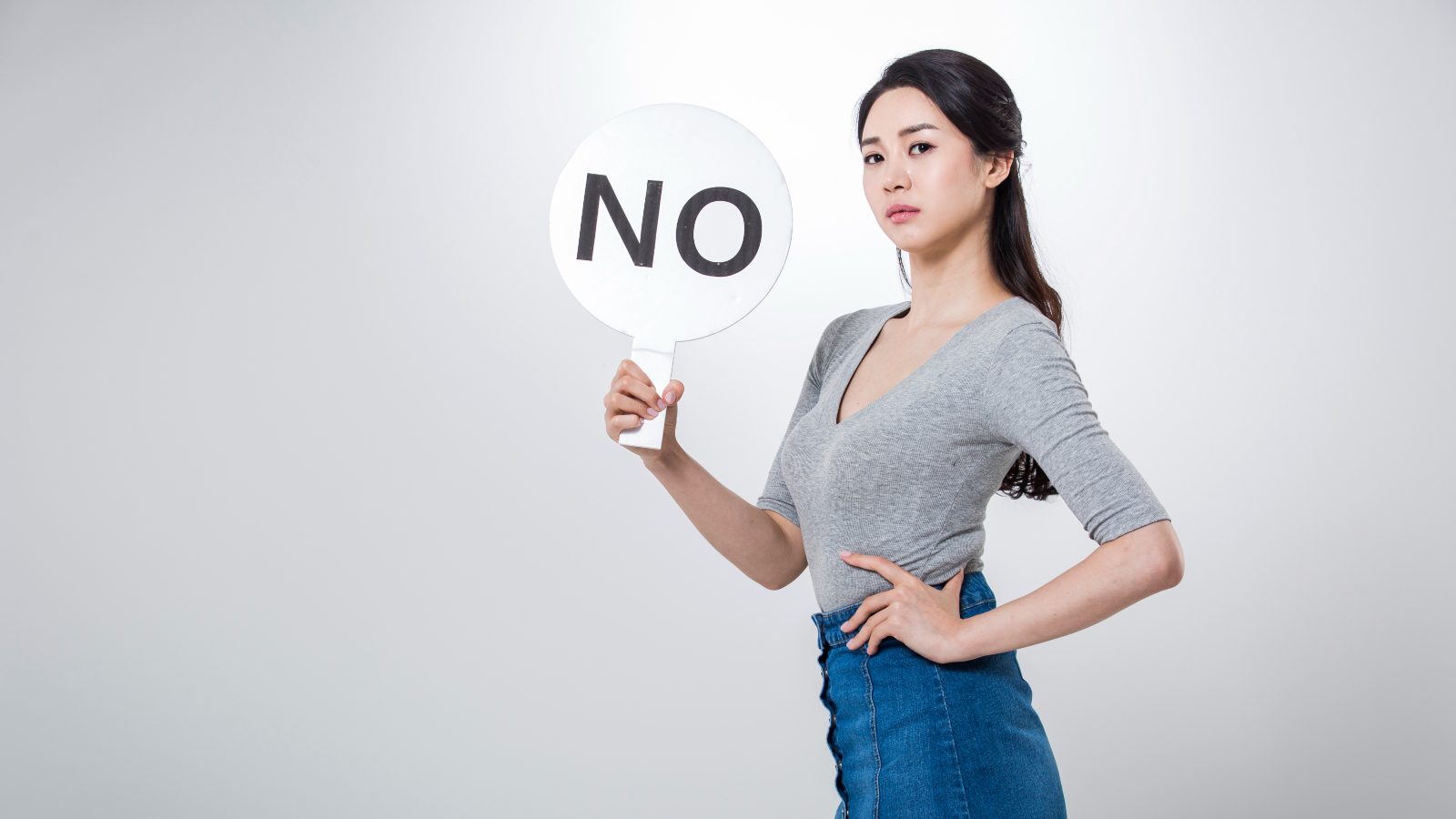 Some people might use some grey areas to work in entertainment. Common visas people try to be a model on are teaching, student, office worker, and working holiday visas. Yet contrary to popular belief, these don’t actually lie in a grey area. Working as a model on any of those visas is completely illegal. If you get caught working on the wrong visa, you will get deported. Also, in extreme cases, you may not ever be able to enter Korea ever again.

The only visas that will allow foreign residents to work in entertainment outside of any grey zones are F-series visas, Entertainer visas (E6,) and short-term employment visas (C4).

The F2 visa is the star of visas. It allows you to freely work in anything you might want, without any restrictions. Thus, the visa is the closes thing you can get to being a Korean national. Currently, it is a visa that currently is granted through a point system and normally requires the completion of an integration program.

This visa gives working freedom to foreign residents that are fully integrated into the country. Foreign residents are integrated in terms of work, financial status, language, and even understanding of Korean culture. So, most entertainers strive to get this visa as it allows you to work on entertainment without being tied to any specific agency. 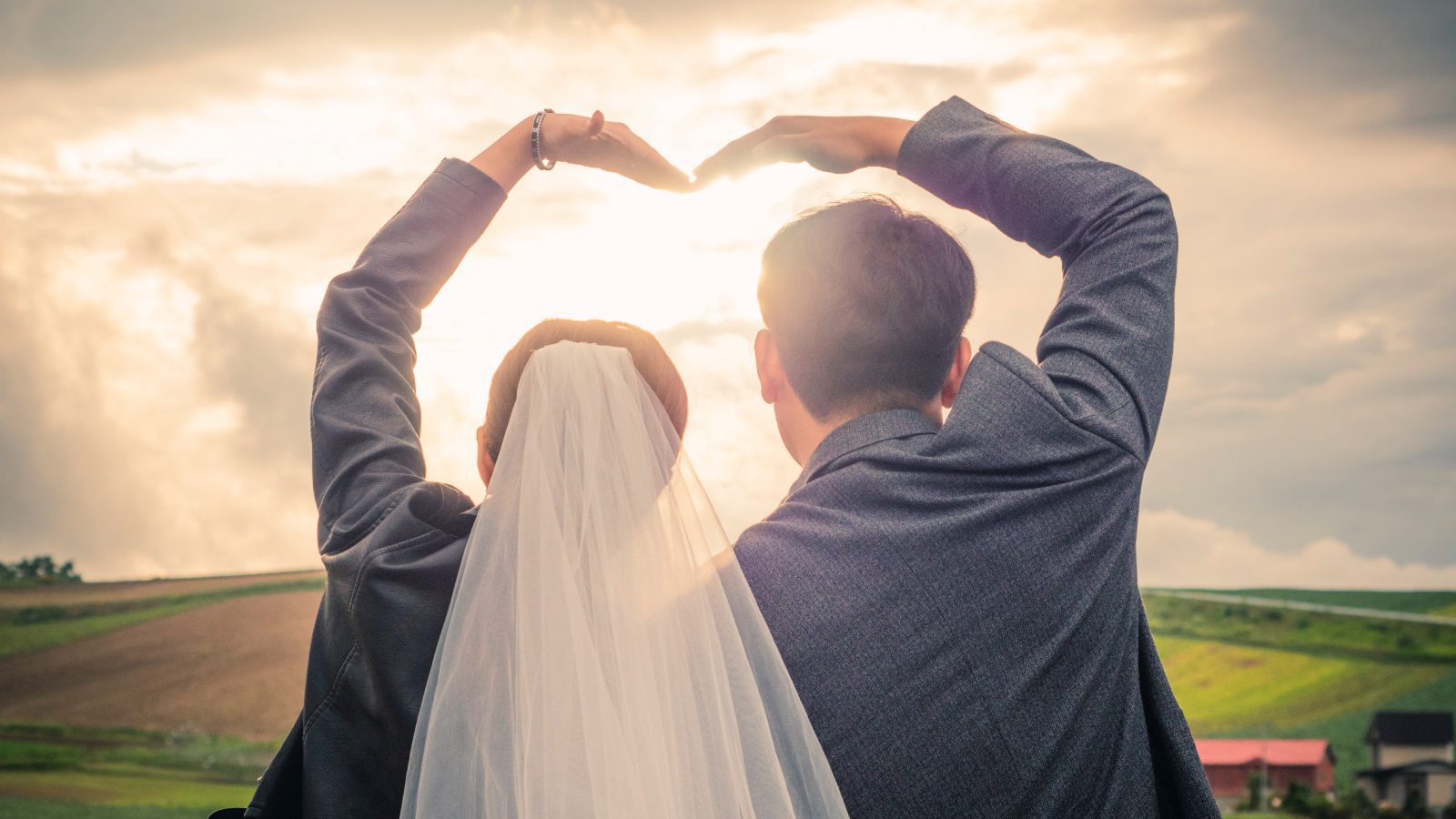 F6 is a marriage visa. Marriage visas are not immediate. There is a long process of paperwork and requirements involved. With the marriage visa, the spouse acts as the visa sponsor. He or she has to be able to grant your sponsorship in many ways. Specifically, one of the requirements is being able to show the ability of the Korean to financially support their spouse. This is one of the reasons why this visa isn’t so easy.

Marriage visas tie your status as a resident to the union with your spouse. And so, any changes in this union will immediately eliminate you from being eligible for this visa. Because of the strict screening process, even after marrying your spouse, you might not get the F6 visa. 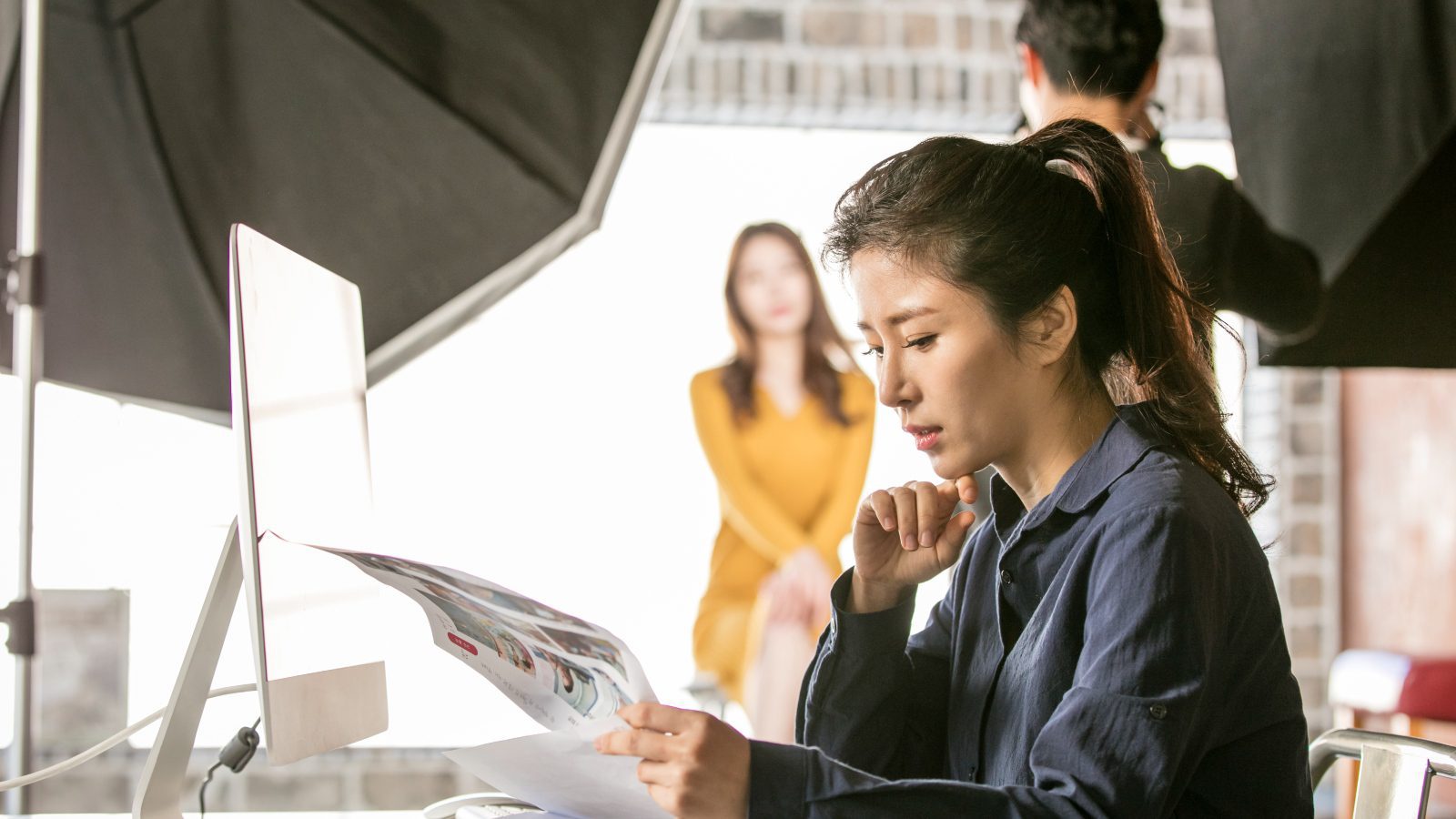 Out of all the visas in Korea, the E6 visa is the only one specifically designed for entertainment. E6 visas englobe anything related to the arts. As a result, entertainment visas include all jobs related to singing, dancing, modeling, acting, performing, radio, and so on. In order to get the visa, you must be sponsored by an entertainment company. Plus, you will need a letter of recommendation from the governmental department of arts and culture. 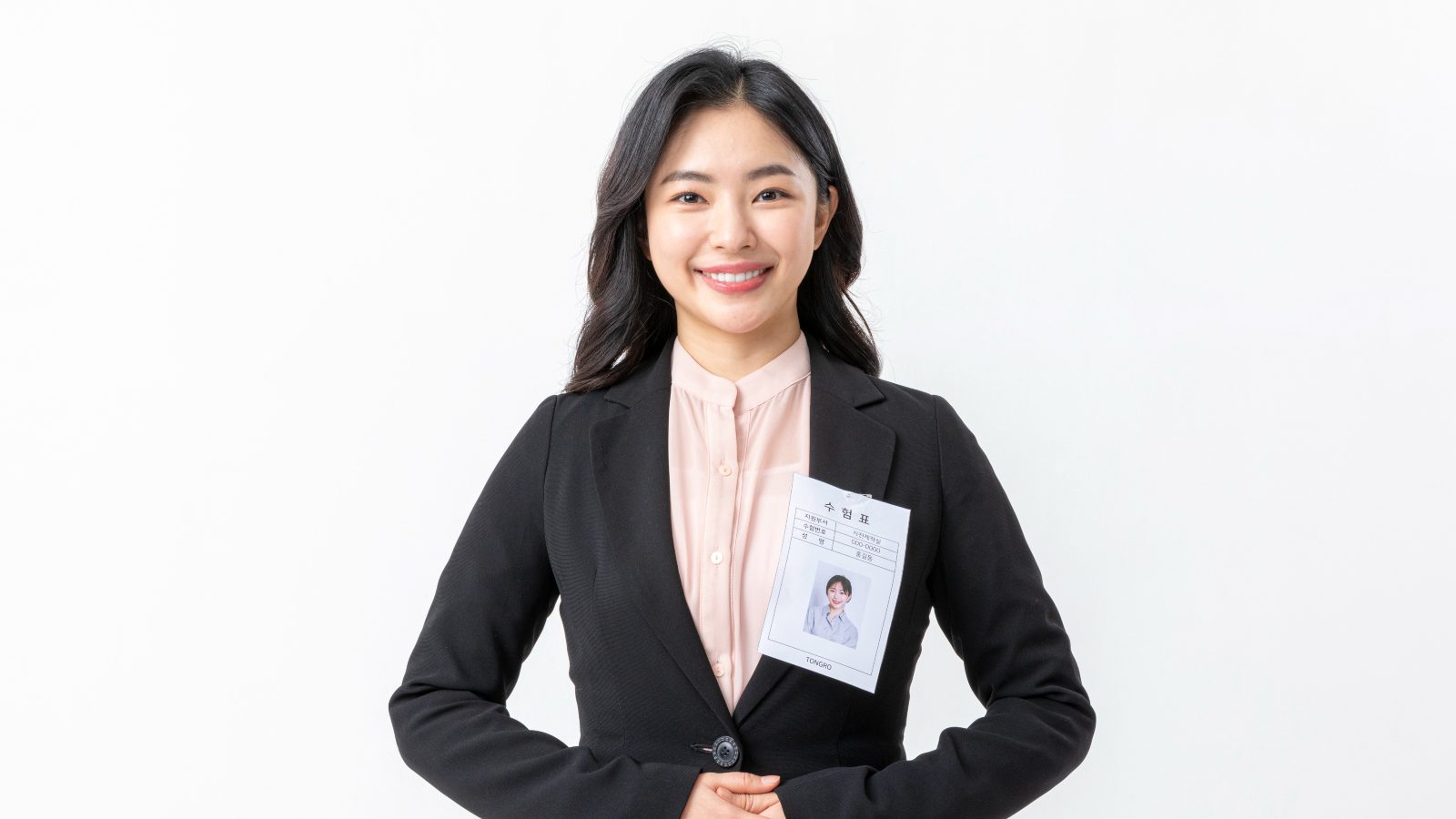 Most international incoming models usually have a C4 visa. C4 visas are issued in 3 month contract periods. The visa allows to you come and work in Korea for a maximum of 3 months. However, in some cases, C4 visas can be extended for a maximum of 6 months. Just like E6 visas, C4 Visas are also granted by entertainment agencies. You can almost always find C4 visas issued abroad.

Bali in Mangwon: the Locals' Favourit...
5 Korean Designer Brands You Need to ...
How to Get a Job in Korea
Traditional Korean Indigo Village in ...
A Guide to Korean Rice Cakes
House of Lee Young-choon: A Place wit...
IFC Mall Seoul- A Contemporary And Lu...
Ganggyeong Catholic Church: A Cathedr...
Total
1K
Shares
Share 1K
Tweet 0