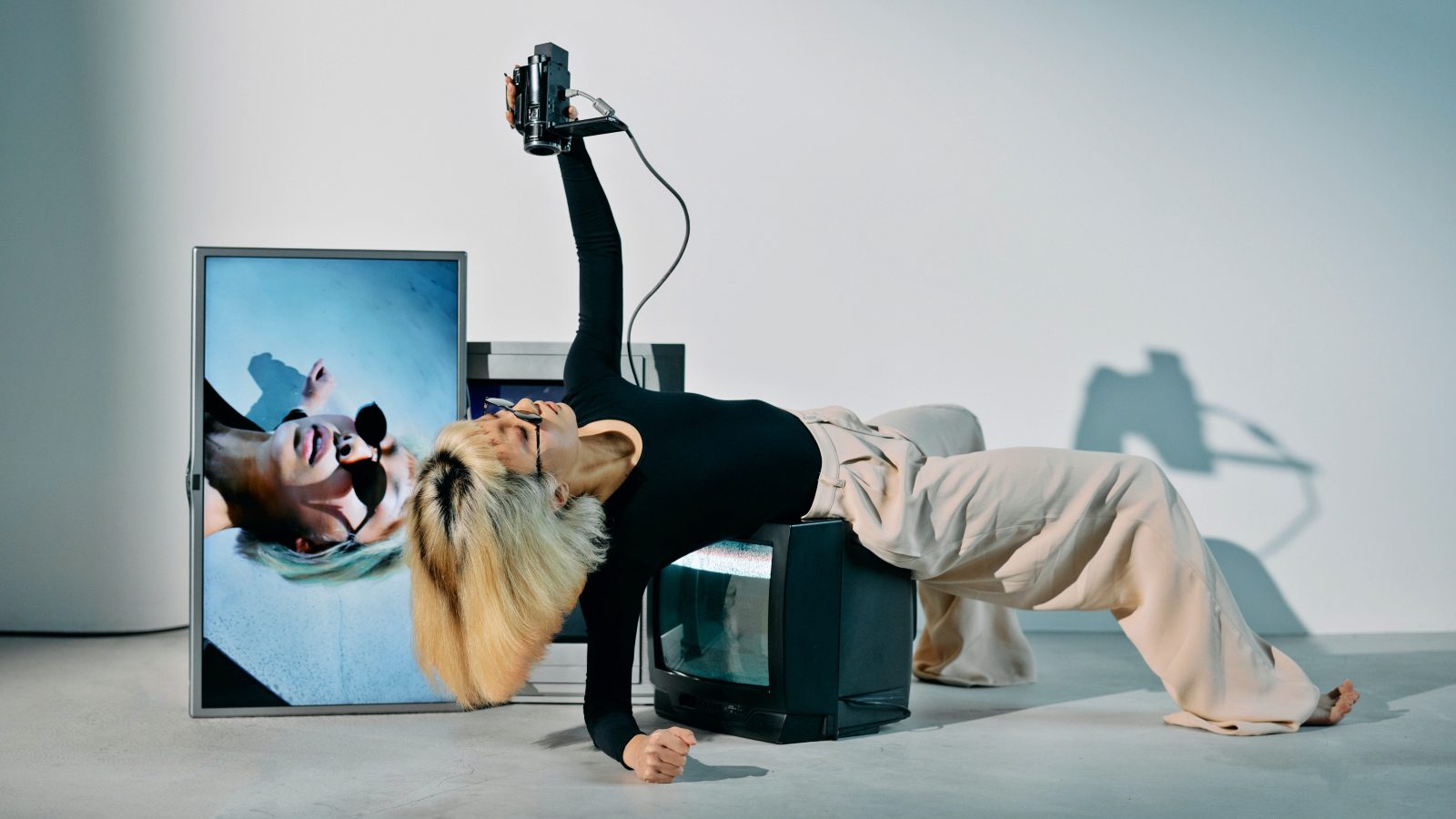 The modeling industry was never easy. However, compared to the modeling industry just a few years ago, it has gotten far more intense, especially for foreign models in Korea. Korea has been launched onto the global stage and stars from all over the world are flocking to Seoul. In order to be successful, you’ll need experience, a proper agency, and Korean language skills. Without all of that, modeling in Korea isn’t easy

Evolving Industry of Modeling in Korea

The number of foreigners in South Korea has grown exponentially over the last few years. In fact, the number nearly doubled in 6 years, largely thanks to the popularity of K-Pop and K-Dramas. Six years ago, companies wanted foreign models to appeal to international audiences and there weren’t enough of them.

However, there are now far more models in South Korea which means modeling in Korea isn’t easy anymore. There is more competition and companies are learning that they don’t need western faces to appeal to international audiences. Overall, in the past, what you needed to be a successful model in Korea was simply an exotic look, a thin body, and minimal Korean skills. Now, the industry is far more competitive and the bar has been raised.

For part-time models, experience may not be required. However, it is a plus since having a desirable look cannot guarantee you’ll be good in front of the camera. There is a trend here on Instagram where you take your professional photoshoot and post it on Instagram with #외국모델 and similar hashtags to catch the attention of recruiters.

Take your opportunity to take a professional shoot and create a portfolio for future usage if you ever want to enter the industry as a professional model. Sometimes the likes and followers on Instagram matter too, so make sure that you keep your connections as much as possible.

For a full-time modeling, things are getting more and more competitive. You need to build your public persona, and portfolio on your own. This means that you need to be active on social media and work on gaining a following. A lot of the time, Korean companies consider the number of followers you have to be a good indicator of your appeal.

The diversity of the industry is also evolving when it comes to modeling. As it might be obvious that being white and having European features is preferred in most cases, there is a shift happening – even in Korea. There are a growing number of opportunities for foreign models from different races and ethnicities. And, that brings challenges to a lot of traditionally attractive, white foreign models.

The topic is quite controversial, but there is one thing for sure – Korea’s outlook on “foreign” models is not limited to people of European descent. Those with different skin tones and facial structures are becoming more desirable.

If you are a foreigner in Korea, and want to model, you NEED a visa. Otherwise, coming here for even a single modeling job is completely illegal. There are only a few paths to getting a visa that allows you to model in Korea, and the easiest one is the E-6 visa. However, in order to get an E-6 visa, you have to have a contract with a modeling or entertainment agency. Click Here to learn more about visas for modeling in Korea.

In short, the agency that provides your visa can either make Korea your paradise, or your hell on earth. And, which side you land on mostly has to do with luck.

Having a good agency is very obvious when it comes to modeling in Korea. A good agency can bring the following advantages:

Bad agencies have been known to leave some foreigners penniless, with no way to get back home to their families.

According to the National Human Rights Commission of Korea migrant workers, many working on E-6 visas as models experienced the following:

All in all, you have about a 50/50 chance of ending up with a bad employer. In fact, the Korea Times did an entire expose on the E-6 visa, and agencies that sponsor the visas. You should read before signing with a modeling or entertainment agency in Korea. For the article, Click Here.

With the increasing number of foreigners learning Korean in the past few years, it is not surprising that now you can find foreigners speaking Korean at an advanced level. This aspect of Korean language proficiency also challenges new models in the industry. Many companies expect to be able to communicate directly with the model they work with, without the help of a translator.

Learning Korean will help you in communicating on set, as well as help you to catch the exact idea of the concept, and the meaning behind each shooting. Moreover, if your Korean is advanced enough, you can help yourself not get scammed with regard to wages and working hours.