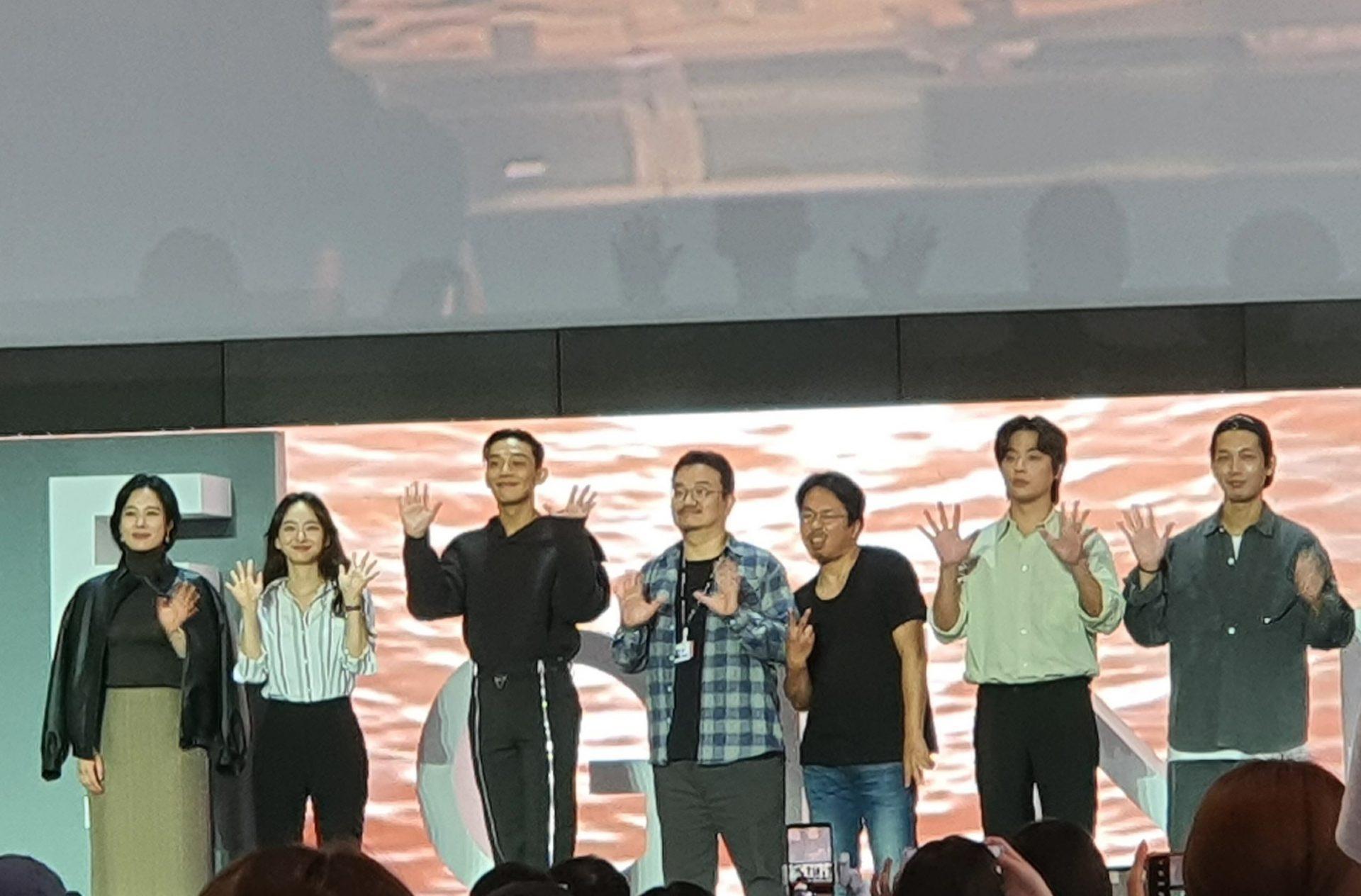 Netflix’s new supernatural horror series Hellbound has become the new phenomenon, overtaking Squid Game on the streaming platform’s global top 10 non-English TV. Within just one day of its release, Hellbound clinched the title of most-watched Netflix series, overtaking other K-Drama sensations like Squid Game (2021), My Name (2021) and Hometown Cha-Cha-Cha (2021). Read on as I introduce you to the premise of this show, as well as my experience seeing the cast in person at a live talk session in Busan!

K-Drama and the Hallyu Wave

The similarities between Hellbound and Squid Game start and end with the fact that they are both Korean thriller series. However, Hellbound focuses more on a religious narrative with supernatural elements, while Squid Game focuses on a capitalist narrative and realism. K-Dramas have exploded with popularity of late. Sensations like My Name, Crash Landing On You and Kingdom encompass several genres, from revenge to romance to zombie period drama. As the Korean Wave soars across the world, hopefully Netflix will get the green light for some sequels…

Known as ‘지옥’ (ji-ok) in Korean, Hellbound was created by Yeon Sang Ho, writer of the original webtoon and director of international horror hit, Train to Busan (2016). The story begins in modern day Seoul where “angels” appear to foretell people’s deaths and banish them to hell, by painfully graphic methods. Unlike the secrecy of solo-sleuth of Squid Game, the violent deaths of those hunted by the creatures are witnessed by ordinary folk, captured on camera phones and shared online. Furthermore, as fear sets in, citizens become heavily influenced by a religious cult, which seems to have all the answers…

In the first episode, we witness ghostly creatures emerge from a portal and violently kill a man in broad daylight. Detective Jin Kyung-hun (Yang Ik-jun), on the case, meets Jung Jin-soo (Yoo Ah-in), leader of “The New Truth” cult. He is young, charismatic and willing to plunge the deepest depths of religion to get his way.

While he spreads the idea that the monster’s victims are sinners facing their punishment, a fringe group from the cult, ‘Arrowhead’ takes hold. Additionally, the obsessive Arrowhead supporters spread conspiracy theories online and seek out the ‘sinners’ that they believe should be condemned.

Hellbound is full of surprises and will keep you hooked until the end. Yeon Sang-Ho’s screenplay is an example of pure artistic brilliance, both its plot and direction. His show is well-supported by a strong cast, who intensify the drama in lieu of those impeccable CGI-crafted moments. The talent cast includes Yoo Ah-in, Kim Hyun-ju, Yang Ik-jun, Park Jung-min and Won Jin-ah.

In October 2021, I was lucky enough to see the cast and creator live at the Busan International Film Festival (BIFF). They answered questions about what it was like to film Hellbound, as well as the use of CGI. Many of the actors said that they chose to work on Hellbound because of the drama’s unique concept.

they shed light on the difficulties of filming certain scenes, particularly those in which characters fought with CGI-generated monsters. However, it was clear to see they were proud of their work. Park Jung-min made the audience laugh many times because of his one word answers. However, his take home message was how much he enjoyed working with the rest of the cast.

Season 1 of Hellbound comes to a close with a glimmer of light for a return. Be warned, this drama is not for the fainthearted. Prepare yourself for thrilling action, philosophical questions and some truly gruesome scenes. 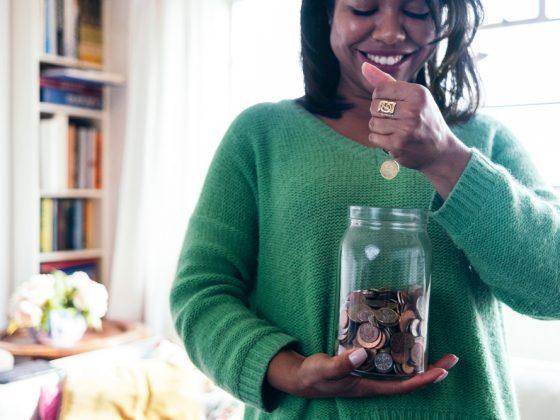 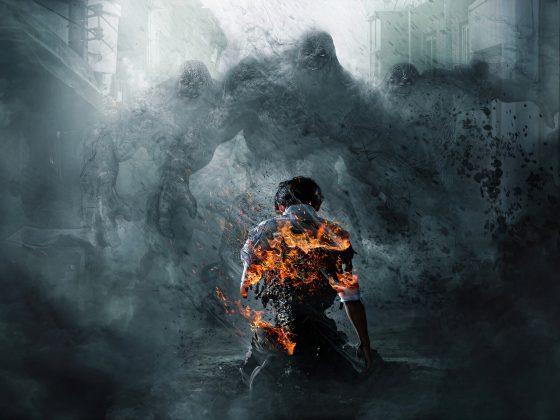