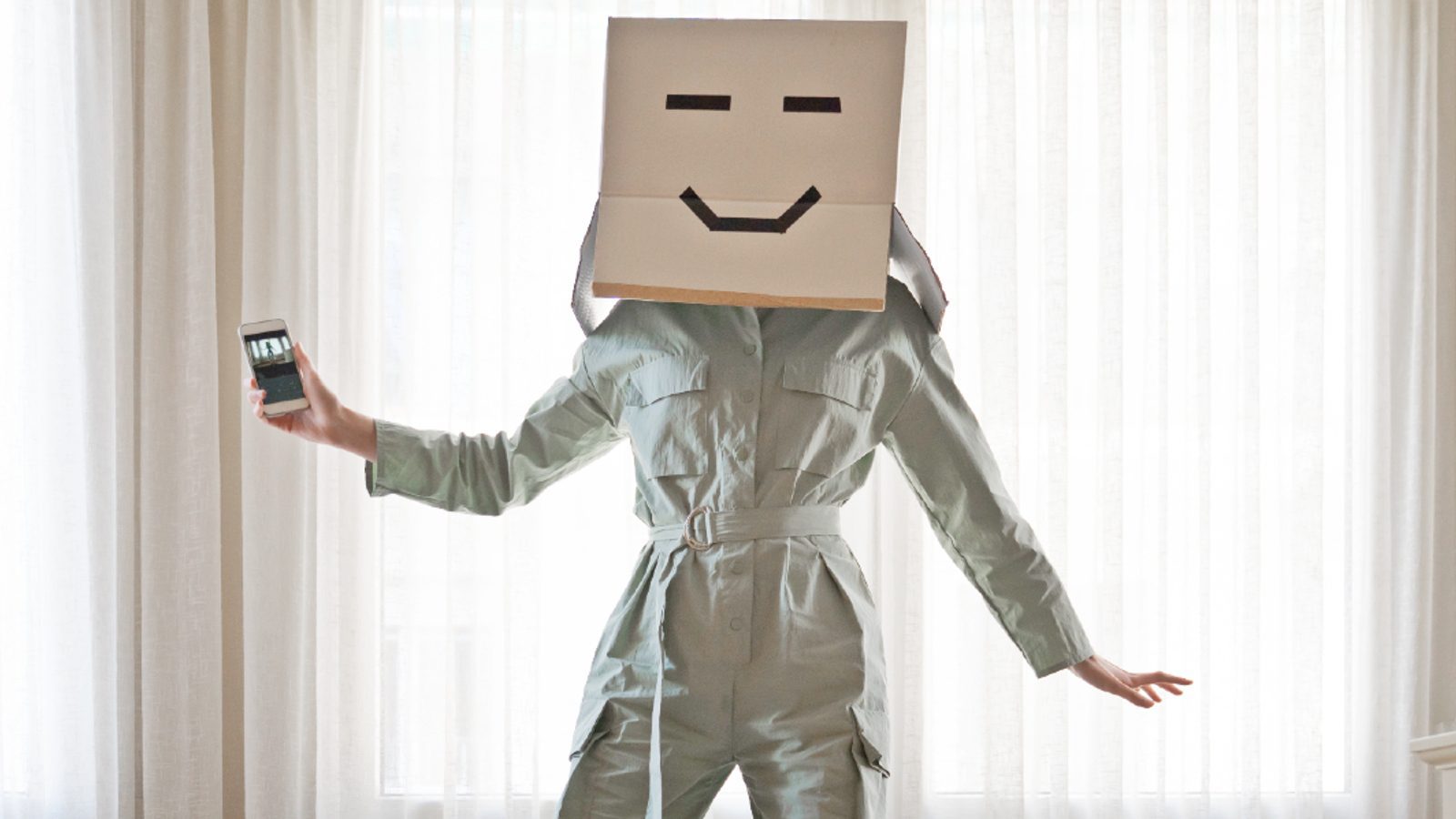 While the Meyer’s Briggs personality test is popular all over the world, the MBTI hype in Korea is on another level. Are you ready to learn all about this cultural phenomenon?

MBTI: What Is It?

MBTI is an acronym for Myers-Briggs Type Indicator, a self-report questionnaire that indicates psychological preferences and certain personality traits according to the answers a person gives. The results are divided into 16 main categories. Each one has two subcategories. It was created to help people understand themselves better and also be more self-aware of decisions and reactions when facing certain situations.

Although it was developed in the early 20th century, it only started being brought up by people in analyses and conversations a couple of years ago. And, now it is used as differing from other personality markers much like zodiac signs. It has been acknowledged that results can change, as people themselves change throughout their lives.

It is certain to say that, even though the test has been around one hundred years now, most people who discuss it belong to Generation Z. It could be for a lot of reasons: self-awareness is becoming more important each passing day. As a generation, they enjoy exploring their strengths and weaknesses, then comparing them to those around them. Also, it also brings some fun debates and interactions when people gather according to their shared traits.

That being said, there is no younger community discussing and paying attention to it as much as Koreans from their teens to early thirties.

The Start of MBTI Hype in Korea

It is no secret that Korean society as a whole is hypersensitive to trends. If you live here or are constantly in touch with this society, you will see new trends coming and going. constantly.

Trends related to food, clothes, accessories, debate waves, and beauty products burn hot and often die quickly. I am still not over the “everything can be mint choco flavored” trend, but not all of them are as weird as that one.

Maybe until some very recent time ago, the MBTI was just as it is in most countries around the world. It existed. Some people did the test, some people talked about it, and that was it. But since early 2021, the MBTI hype has been on another level.

The Level of MBTI Hype in Korea

If you are a KPOP stan or if you watch some Korean content from time to time, you might be familiarised with idols talking about their MBTI types. Or, their fandoms trying to guess the types of members that were not made public.

It was only when I started hanging out with Korean people my age that I understood MBTI was not just for entertainment purposes. In fact, even scholars from Korean universities started paying attention to it and how it affected their students and their classes.

You might have heard about the icebreakers revolving around blood types and Chinese zodiac signs. Although they still exist, from what I have noticed they have been almost completely replaced by MBTI. Nowadays, a lot of people don’t really know about star signs or blood types other than their own.

On the other hand, everyone knows MBTI. It impresses me that all of my Korean friends can guess every single letter of a person’s personality type. It takes just brief contact and they have already summed it up. Most of them are very passionate when describing the characteristics of each personality cipher.

Although the MBTI hype peak in amount youth, it is not hard to find people who are older who are also into it. Even if they cannot break everything down into details, they have at least a general knowledge about it.

Why Are Young Koreans Paying So Much Attention to MBTI?

Well, that is a good question. Besides the fact that Koreans are inclined to take on trends, youth also used it to get to know each other quickly when social interactions were limited by the pandemic. The hardship of socializing during and after the pandemic was a global phenomenon. However, many in Korea found it easier to not only start conversations but also to get closer with people after knowing their personality types and discussing it with them.

Truth be told, it becomes easier to understand those around you after you get a little bit of information about their personality. And let’s be honest? Those kinds of conversations are always fun to have, especially when you are with your friends and you make friendly assumptions or jokes about it.

Want to learn more about MBTI hype in Korea? Click Here to read about how it is being applied to the workplace.