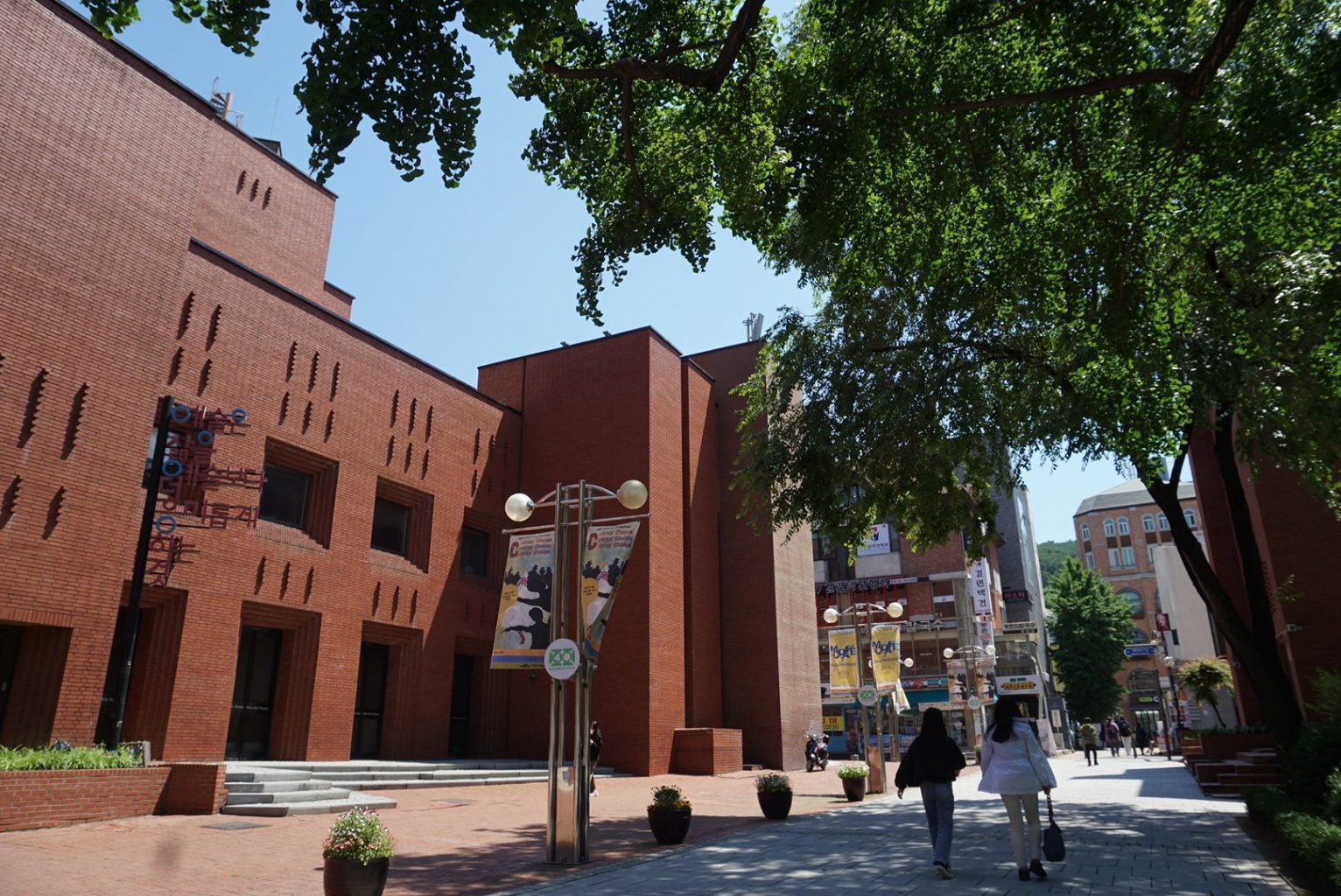 Do you have an interest in the culture and performing arts of Korea? Then visit the Marronnier Park (마로니에공원) in Hyehwa-dong, Seoul.

Marronnier Park is a public park in Seoul situated on where the the campus of Seoul National University used to be. It was named after a horse chestnut tree called marronnier as there are chestnut trees throughout the park. If you are in to arts, then you would definitely appreciate this park as it is dedicated to culture and arts in Korea. There are variety of outdoor performances in this park, especially pre-pandemic days. This park is also close to Ihwa Mural Village and Naksan Park.

What to see and do at Marronnier Park

In addition to the Arts Theater, this park also has the Arko Art Center (아르코미술관). It is an exhibition facility included in Korea Arts & Culture Service which opened in May 1979. Its red brick building became an iconic symbol of Daehak-ro. If you see these red brick buildings in Seoul, you would know that you are already in Daehak-ro. When there were only few galleries in Korea, its exhibition hall of this art center was rented out to support art groups and individual artists. Now, it features a facility producing Korean contemporary art and offers experiential planned exhibitions and various educational programs. It also plays an important role in supporting rising artists. They provide support such as subsidiaries, archive and seminar rooms. There is also a project café which serves as a venue for conversation about arts.

This park also has a playground that kids would love. That is why during weekends a lot of families with kids go this park to spend some meaningful time.

Moreover, you can also watch live outdoor performances at Marronnier Park. Before the pandemic happened, there are mime artists who entertain the visitors of the during weekends. Some people are also doing busking such as singing and dancing. There are exhibits too which showcase arts in various forms and media.

Furthermore, Marronnier Park is also a filming location of many Korean dramas. For example, in the Kdrama “About Time,” Lee Do-ha (Lee Sang-yoon) and his ex-girlfriend Kim Joon-ah (Kim Gyu-ri) talked about their past in this park near the Arko Arts Theater. While in “Revolutionary Love”, Baek Joon (Kang So-Ra) confessed here to Kwon Je-Hoon (Gong Myung) in the first episode of the series. In addition, it also appeared in the the hit 2002 Kdrama “Winter Sonata” when Jung Yoo-Jin (Choi Ji-Woo) sees Lee Min-Hyung (Bae Yong-Jun) walking by on the way to her engagement party. So if you are a big fan of these Kdramas, visiting this park is a must.

Other Kdramas Filmed at Marronnier Park 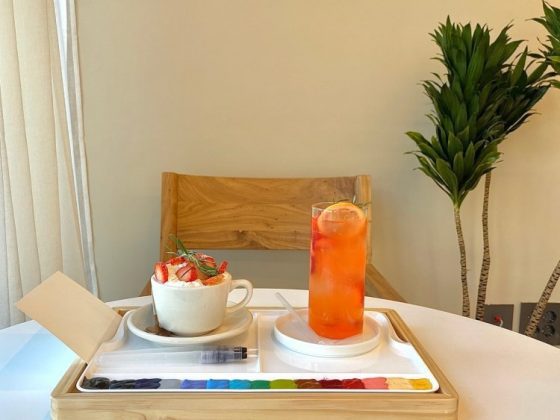 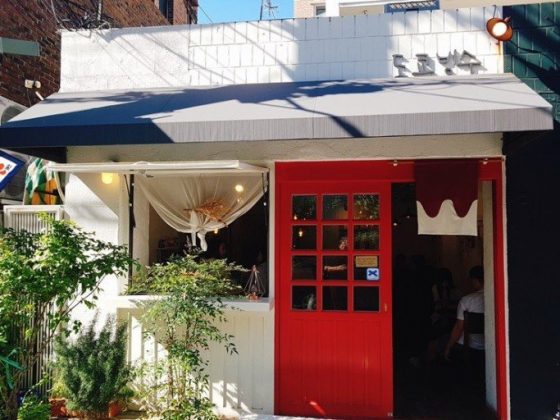 Mangwon in A Day: My Favourite Area In Seoul