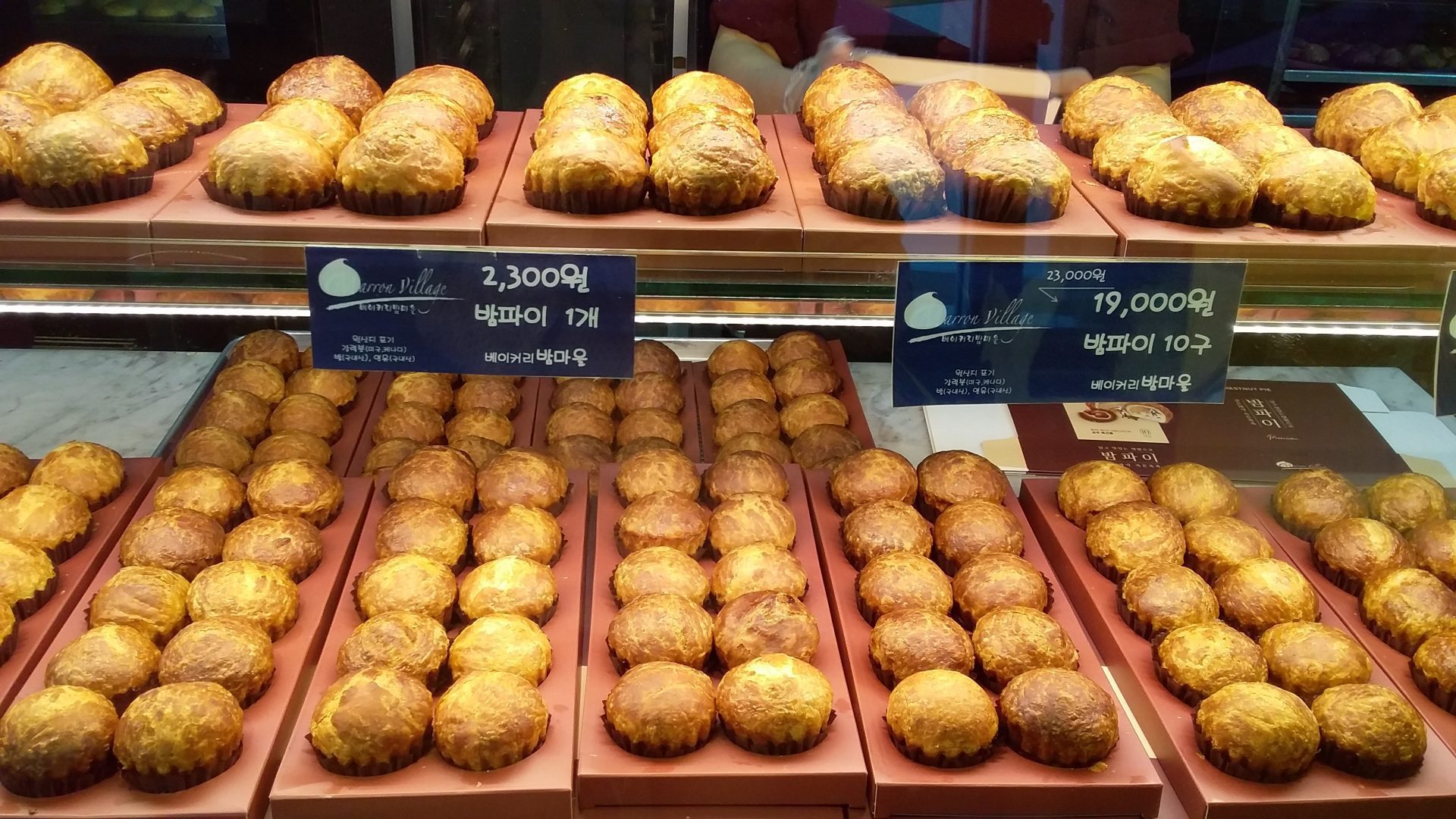 Just like many towns in South Korea that have their local delicacies, Gongju, located in South Chungcheong Province, is well-known for its delectable chestnuts. Also, the city produces a variety of chestnut flavored products including baked goods and drinks. One of the famous chestnut specialty stores found in Gongju is the Marron Village Bakery. This shop is located on the food street right across Gongju’s Gongsanseong Fortress. They sell an assortment of chestnut flavored pastries such as chestnut tart, chestnut éclair, chestnut pandoro and their signature menu, chestnut pie.

The bakery is also called “Bammaeul” (밤마을) in Korean. “Bam” means chestnut while “maeul” means village. It is situated across the famous historical tourist attraction in Gongju, the Gongsanseong Fortress. Marron Village Bakery specializes in a range of chestnut pastries like chestnut pie, chestnut éclair, chestnut tart and many more. Aside from baked goods, they also serve coffee and other drinks including chestnut latte.

Marron Village Bakery easily attracts passers-by with its unique two-story hanok style building. On the first floor is the bakery where you can buy pastries and order drinks. If you want to dine in, after ordering, you may proceed to the upper floor where tables are located. Besides the attractive building, what entices the passers-by more is the tasty smell that comes out from the bakery.

One summer day, my two friends and I went to Marron Village Bakery after visiting a nearby attraction in Gongju, the Songsan-ri Tombs. The food street where the bakery is located was just a few minutes drive away from Songsan-ri Tombs, therefore, we decided to find a place to eat there. A number of restaurants and cafés line up the food street.  At first, we were looking for a restaurant to eat lunch, however, as we walked near Marron Village, we could already smell the mouthwatering scent of pastries coming from the bakery. That appetizing smell made us choose to have some snacks at the bakery instead of having a full meal somewhere else.

The space on the first floor was quite small but there were many customers who went in and out of the bakery. After paying for our order, we headed to the upper floor where other customers were seated. We ordered the Chestnut Bingsu, a shaved ice dessert topped with whole chestnuts, red bean, milk and ice cream. It was the perfect snack to refresh ourselves on that hot summer day.  After finishing the bingsu, we had the Chestnut Pandoro (Queen of Chestnut). It is sweet bread covered in icing sugar with chestnuts inside. The difference between this Queen of Chestnut Pandoro and their regular Chestnut Pandoro is that the former has a rich chestnut cream topping. This luscious pandoro bread is soft and very tasty. Furthermore, the sweet chestnut cream topping was a delightful addition to its taste.

Gongju is the largest producer of chestnuts in South Korea. Due to this, the city celebrates “Gongju Chestnut Festival” every year from the end of September to early October. In the festival, visitors may participate in events such as “Throwing chestnuts into a basket”, “Roasting chestnuts”, and “Chestnut peeling competition”.

From Seoul by Bus 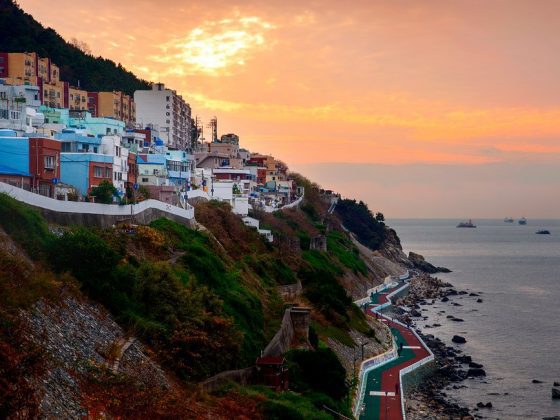 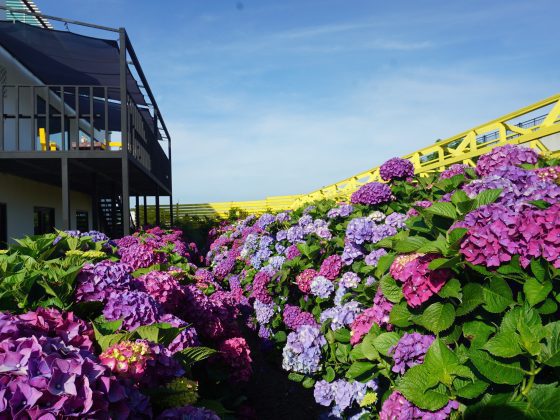