South Korea is not only a home of some of the biggest traditional markets in Asia, but it also has some of the tallest and unique skyscrapers in the world. These skyscrapers are proof of Korea’s rapid economic growth in the last few decades. And now, Korea’s “Lotte World Tower” has become one of its prominent landmark that attracts thousands of tourists every year for it is the 5th tallest building in the world.

Seoul Lotte World Tower is a perfect example of how far humanity has reached in advancement as it’s an amazing hybrid between the natural world and the modern technology comprising the world. This tower is situated at 300 Olympic-ro, Songpa-gu, Seoul, South Korea. Everything needed for modern urban living is in this and surrounds this tower.

Surprisingly, the Seoul Lotte Tower is 123 stories tall, making up about 555m in the air. One of Korea’s most famous and tallest observation decks is situated at 500m of this building.

Also, there are more facilities such as a gym; fitness center, health care center, financial center and other multipurpose space to entertain its visitors.

What you can do at the tower

Korea conducts festivals and ceremonies of different kinds there, make sure you check the date and timing of them so you too can live your best moments once you go to visit this tower.

As mentioned earlier, brands from all over the world are available there so shopping is a must there. If you’re planning to go to Seoul Lotte World Tower, you have to save up some coins for shopping because you just won’t stop.

The park, the natural habitat outside the mall is one of a kind! You can do free of cost picnics there or just sit around and observe the beauty of God in nature and the beauty of man in this giant tower from the ground.

There’s unlimited entertainment at Seoul Lotte World Tower, make sure you get to enjoy it thoroughly.

If you visit Lotte Tower, one of the must things to do is going to the Observatory Deck called Seoul Sky. Why? Well, it is the 3rd highest observatory deck in the world.

Seoul Sky was opened in April 2017 and it is located on 117-123 floors of the building. It offers a beautiful panoramic view of the entire city, and if the sky is clear, you can also get to see the city of Incheon.

The best part of the observatory deck is the glass floor at the 118 F. Standing and walking over the floor is would give you goosebumps and if you are afraid of heights, probably that’s not the kind of thing you’d like to do. You can find out more breathtaking pictures of the Seoul Sky at Lotte World Tower here.

KRW (Korean Won) is 27k for adults at the Seoul Sky Observatory. And it’s 24k KRW for children whereas KRW 50k for Fast Pass.

To reserve your tickets online, please visit this website.

How can you go there

Plan a trip with the authentic and organized tour guides, they’ll surprise you with the assistance they provide. Make sure you take your friends and family with you to make the best memories. 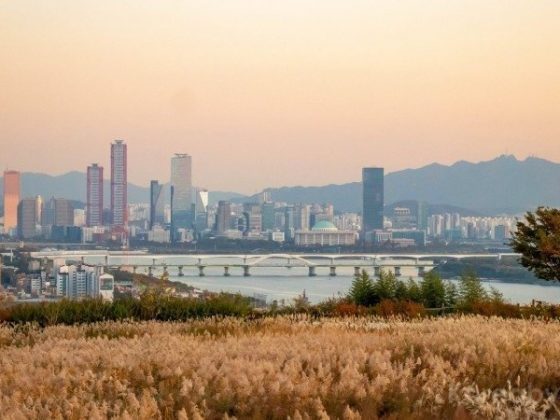 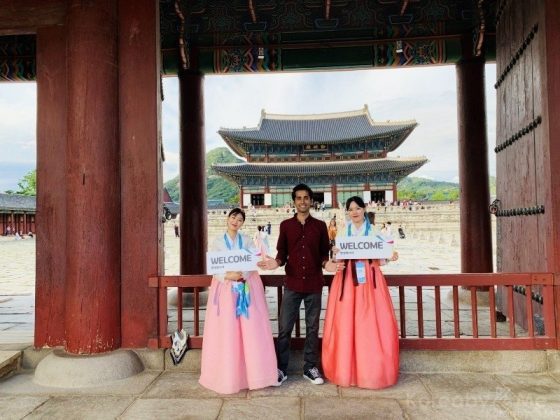 Gyeongbokgung Palace ‌- Travel Back in Time To Joseon Dynasty