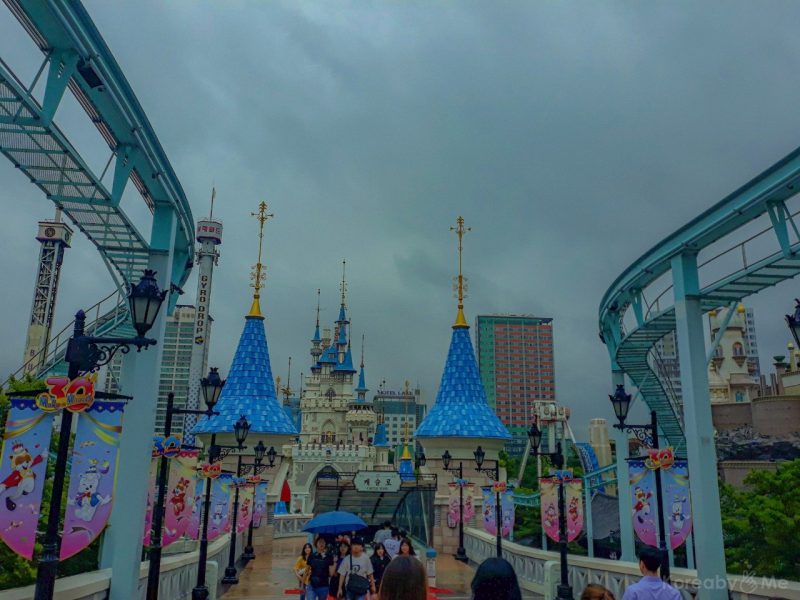 Today I will be sharing about Lotte World Adventure.

Have you ever heard about Lotte World Adventure? I think, even if you are not in Korea, you will probably know about this popular place as every year 7.3 million visitors are received. In addition, one of the Korean drama called “Stairway to Heaven” was filmed there using  carousel and ice rink. This old drama got its popularity and so many fans around the world from 2003. Also, the Korean boy band H.O.T, which are considered to be the first K-pop ideal group, shot their video “Candy” in Lotte World. That’s why I thought it’s worth to share about this hot place with you. So let’s start!

Lotte World Adventure is a major recreation complex in Seoul and started its operation on July 12, 1989. The land area is 128,245 square meters and the annual building area is 581,684 square meters. Construction began in August 1985 and was completed in July 1989. It consists of two theme parks, one is the world’s largest indoor theme park, another one outdoor theme park called “Magic Island”. Except from these, there are major facilities such as the Korean Folk museum, a luxury hotel, various shopping malls, department stores, sports center, ice park, folk hall, cultural center, theater, movie theater, youth square and so on. Lotte World Adventure is comparable to Disneyland which is in Japan and the USA and King Island in the USA.

As you can see there are so many various attractions which a whole day is not enough to ride all of them. That’s why I really recommend to choose some of them before visiting and find which floor are they located. In addition, there are four floors in indoor theme park and an outdoor Magic Island.

My Top 5 Attractions To Try

By the way, there are so many cafes and restaurants in Lotte World, so when you feel hungry, just go any of them. You can find in both indoor and outdoor theme parks. Lastly, you can also download Lotte World Adventure app to use the facilities more comfortable. All functions are available such as ticket reservation in advance, checking of performance hours and alarm service, mobile ticket issuance, restaurants and gift shops location indicator, checking of attraction waiting time.

We visited Lotte World with my group mates on a rainy day that’s why outdoor park “Magic Island” was closed. So our choices to ride were not so much. Even it opens every day, I recommend first to check weather and visit so that you can enjoy both of theme parks! 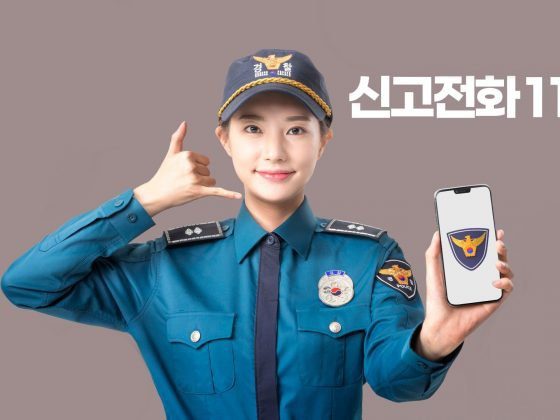 Safety First while in South Korea 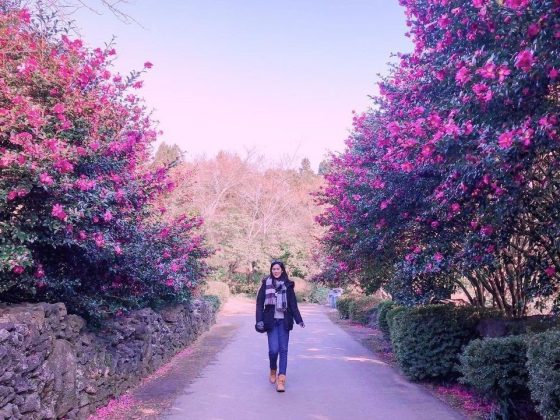