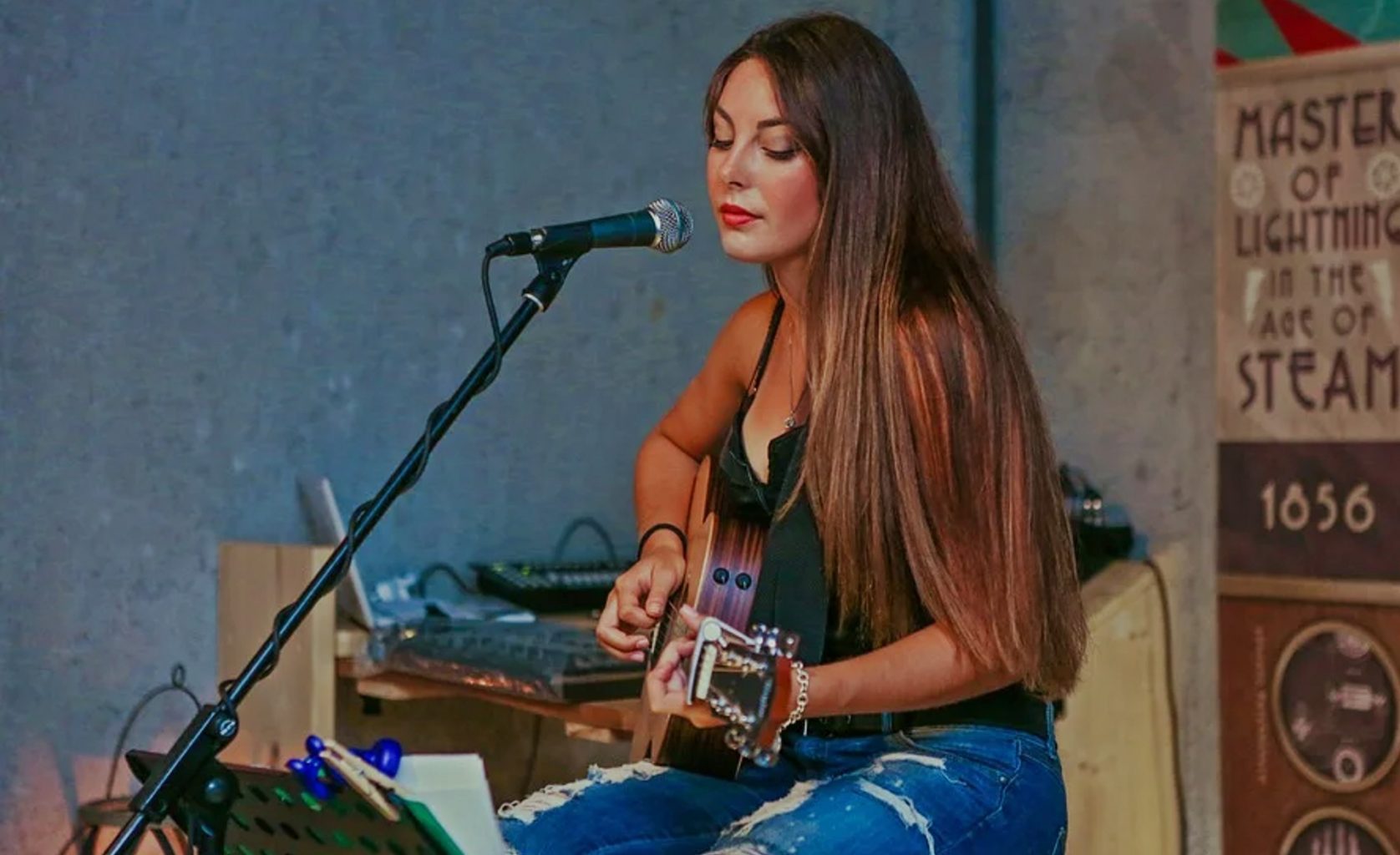 One of the things that I miss the most while living in South Korea is the music. I am from islands in the south of Spain, off the coast of Africa called the Canary Islands. We have very close ties with Latin America, especially with the Caribbean and the northern countries of South America. One of the things we have in common with those countries is our unique flavor of Latin music.

In my home country, beautiful Latin music is always being played. We have regular parties and festivals that take place in the streets. Usually, in front of a stage where there is live music and dance. These go on for hours and the main point of it is just dancing! So sometimes I just really miss being able to dance to Latin music since it is something I am not able to do in South Korea.

However, I was lucky enough to come to know about this event that took place in Seomyeon, Busan. A music group called Latinos had a live performance in a pub called 맥주의 전설 (Maekjuuei Jeonseol). They delivered an amazing performance with instruments and live vocals and it was just amazing! They sang salsa and bachata songs, my favorite genre!

I was even more surprised by the crowd. When we arrived there, some seconds after it had started, it was already full. The Korean friend who had come with me thought it was just a coincidence. But then, we found out that all of these people had come exclusively for Latin music! Many of them even dared to stand up and dance in the middle of the pub. They were all Korean, and that just made me even more shocked at their skills. They were so good at dancing!

And this is how I found out that there are many opportunities to enjoy different Latin genres in Busan! Even though I was unable to go, there was another live performance later the same day in a bar called Latino in Seomyeon. After checking online, I found their YouTube Channel, and was honestly shocked at the number of people who are interested in Latin music in Busan!

Apart from Latino Bar in Seomyeon, we also have Rueda Club and Latin Fever Bar! I cannot wait to visit those and write more in detail about them in the future!

Do not be sad or worried to miss out on the fun if you are not in Busan! There often are Latin music festivals around the country, such as one in Yeosu not long ago and more recently, Jeju Latin Culture Festival in Jeju!

If you live in Seoul, Click Here to check out the best clubs for latin dancing!

Spanish student in Busan, South Korea. Wandering around this beautiful country. An aspiring photographer who also loves writing. Sharing Korea with the world! 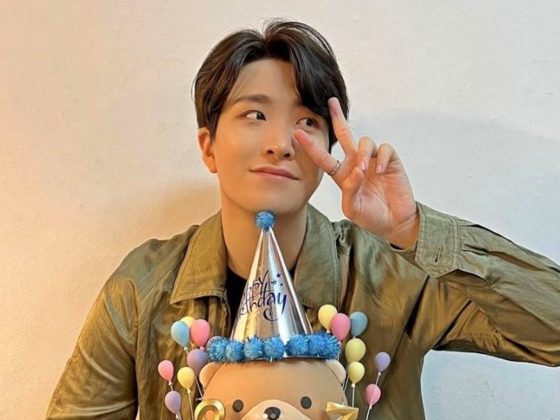 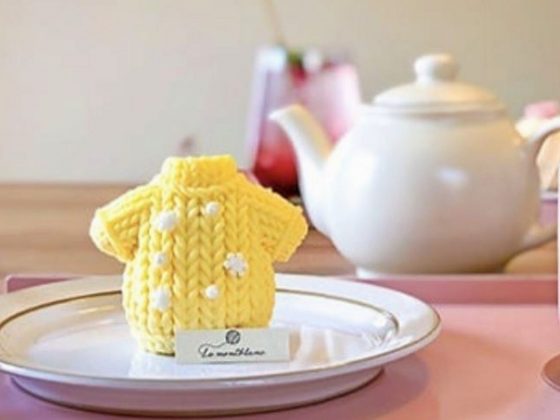