To give you a quick recap of the drama, the drama is about the adventures of a 21st century woman, Ko Ha- Jin or Hae Soo (played by IU) who transported to the ancient Goryeo times. There, she meets the princes, falls in love with one of them, and eventually become a huge part of the princes’ lives. The royal palaces in the drama catches the attention of the viewers (including me) both local and overseas. Most of the filming sites take place at South Korea’s best ancient palaces. In this post, I will introduce to you the filming sites of the drama. Most of these places are outside of Seoul.

It is located in Buyeo County in South Chungcheong province, South Korea. Baekjae Cultural Land is a recreation of a Baekjae palace from the Three Kingdoms Period. It consists of the Sabigung Palace, Neungsa Temple (a Baekjae representative temple), Living Culture Village, which shows a variety of housing styles across social classes. Wiryeseong Fortress, the nation’s first capital building and ancient royals tombs. There you can see the culture of funerals and burials at the time.

The South Korean government has invested millions of dollars into rebuilding the Sabigung Palace and its village to preserve the history and culture of the Baekjae Kingdom. I’m glad they did so, the palace deserves to be remembered for the rich cultural place that it is for future generations.

The five story wooden pagoda is a structure that you can’t miss when you visit Baekjae Cultural Land. The wooden structure is visible from a great distance, measuring up to 38 meters of height. It is well known for being Korea’s first recreated wooden pagoda from the Baekjae period.

The living cultural village shows various social class communities in Baekjae. Visitors can see the lifestyle of the Baekjae people here. The people that lived there range from high noblemen, various artisans and to the low class laborers.

2. POCHEON ART VALLEY, in the first scene of the drama

In the first scene of the drama, Hae Soo (IU) is seen sitting at the lake with a homeless man, having conversations of their life struggles. 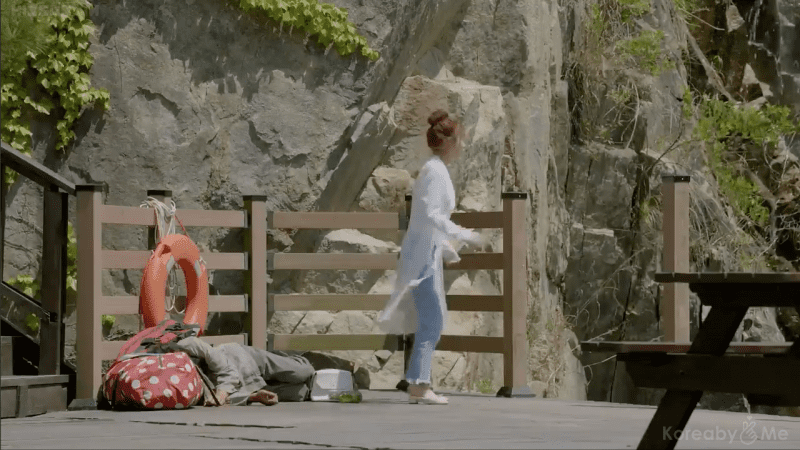 This scene was filmed at Cheonjuho Lake at Pocheon Art Valley.

This lake was made into a tourist attraction in 1990s. The razor-straight cliffs and emarald waters of the lake were created by the granite quarry in the past. The deepest point of the lake is merely 20 meters.

In addition to that, surrounding the lake are many other tourist attractions. Pocheon Astronomical Science Museum, Pocheon Herb Island, outdoor theater, walking paths, a sculpture park and more.

Pocheon Art Valley is located at the top of a mountain. The walking steps up is are steep but you can use the monorail for easy travel around the site.

3. ONDAL TOURIST PARK, in the first episode of the drama

In the first episode of the drama, you may recall the scene where the princes are having their leisure time at the palace bath. That scene was shot at Ondal Tourist Park. 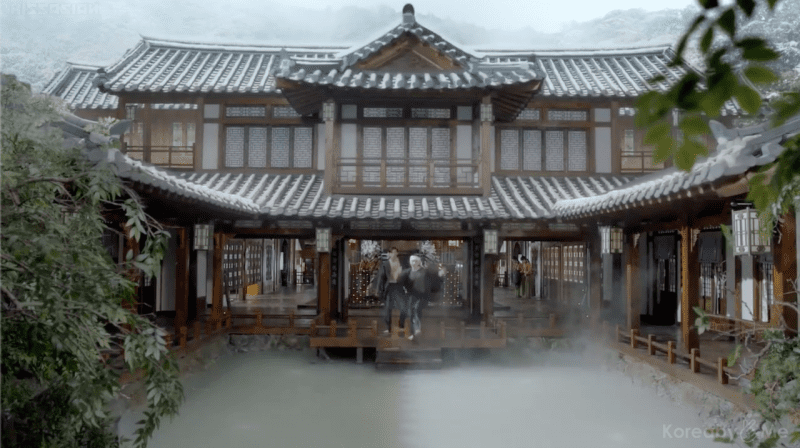 Besides that, it is said that you can try on costumes and props that was used in the drama.

Ondal Grotto Cave, located near the perimeters of the Ondal Tourist Park, is a limestone cave that is estimated to be 400 million years old.

The scene that took place here is the scene where Hae Soo and the 8th prince have their secret meeting. Unfortunately, the court lady catches them and interrupted them right after, as she is aware of the dangers that can cause Hae Soo.

The Ondal Cave’s natural and stunning stalagmites and stalactites is one of the caves you should consider visiting in Korea!

If you like the drama and the places in the drama stun you, the filming sites is definitely worth the visit! In addition to visiting the drama filming site, you can also learn more about the history of Korea from the palace visits.

Read More: Extraordinary You – Visit the filming site of this Korean drama! 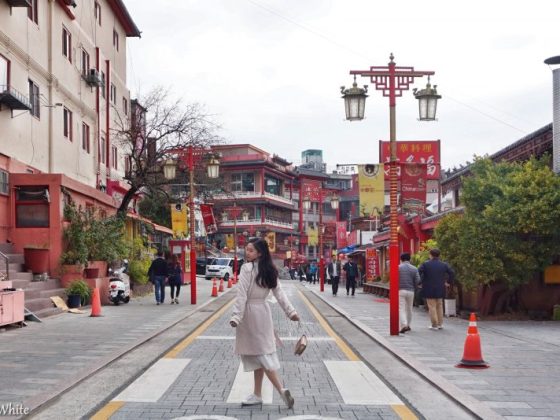 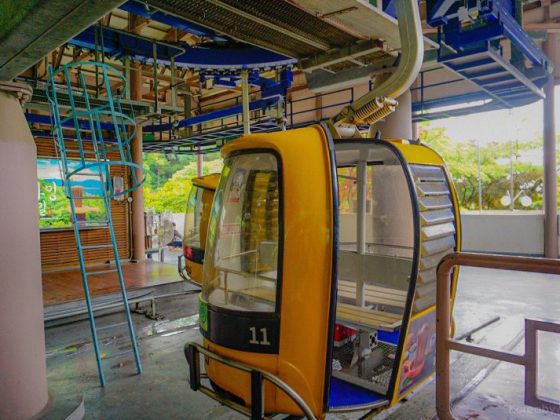 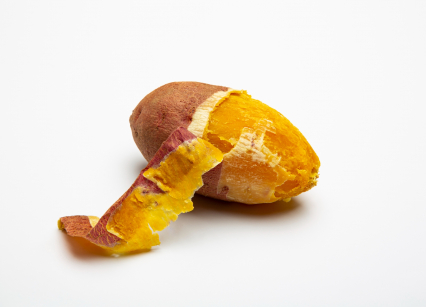 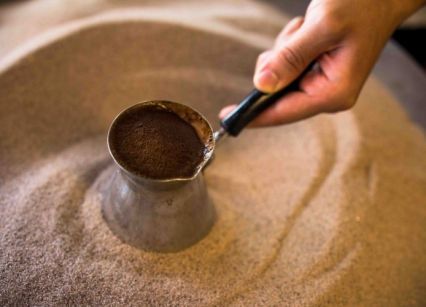 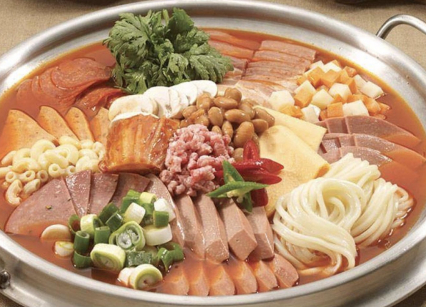 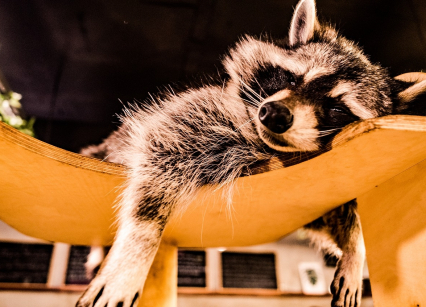 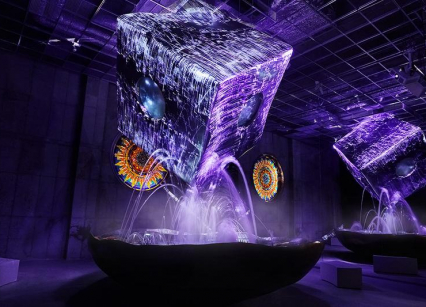