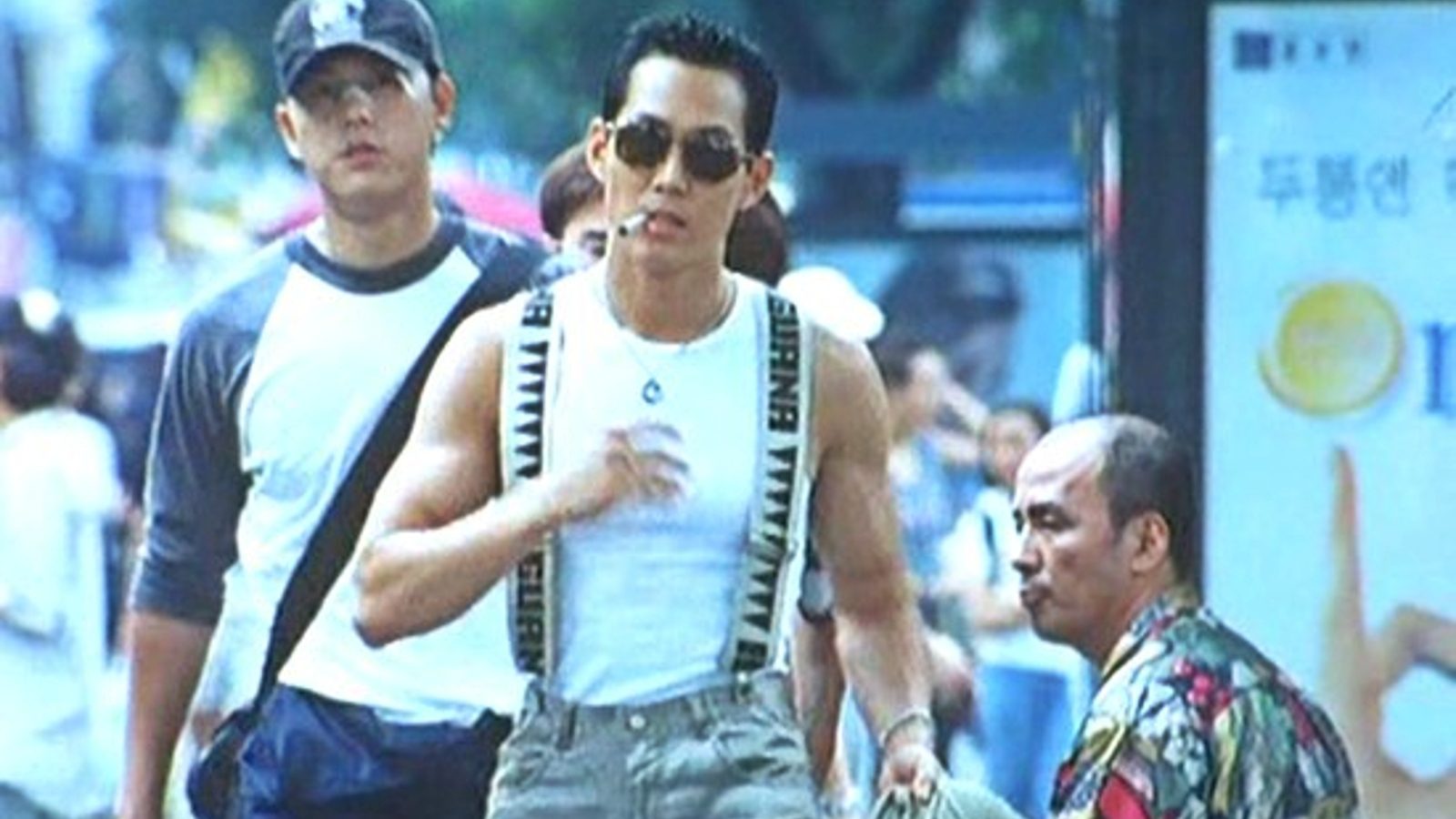 Lee Jung Jae just won an Emmy!! The Korean actor is the first person to ever win an Emmy for a performance in a non-English film. While many abroad may have heard about the actor for the first time when he starred in Squid Games, he was one of the biggest Korean heart-throbs of the 1990’s

First, let’s learn a little more about Lee Jung Jae. Lee was born on December 15, 1972. He graduated from one of the most prestigious high schools in Gangnam – Hyundai High School. As a result, at the beginning of his career, everyone believed that he was from an extremely well-off background. His public image was the exact opposite of his Squid Games character. He was seen as handsome, sophisticated, and intelligent.

However, during the filming of an episode of Healing Camp in 2013, he revealed his true background. Lee Jung Jae’s grandfather was a doctor but he lost the family’s fortune after a series of unsuccessful runs for parliament. Keep in mind that Korea was a military dictatorship at the time, so politics were a risky business.

Although Lee attended a prestigious high school, his family lived together in a single room. He recalled being beaten and bullied by his peers when they learned he was unable to pay tuition.

In the same interview, he also admitted to having a brother. Before 2013, the public believed that he was an only child. However, it is now known that Lee Jung Jae has an older brother who is disabled and suffers from severe autism. 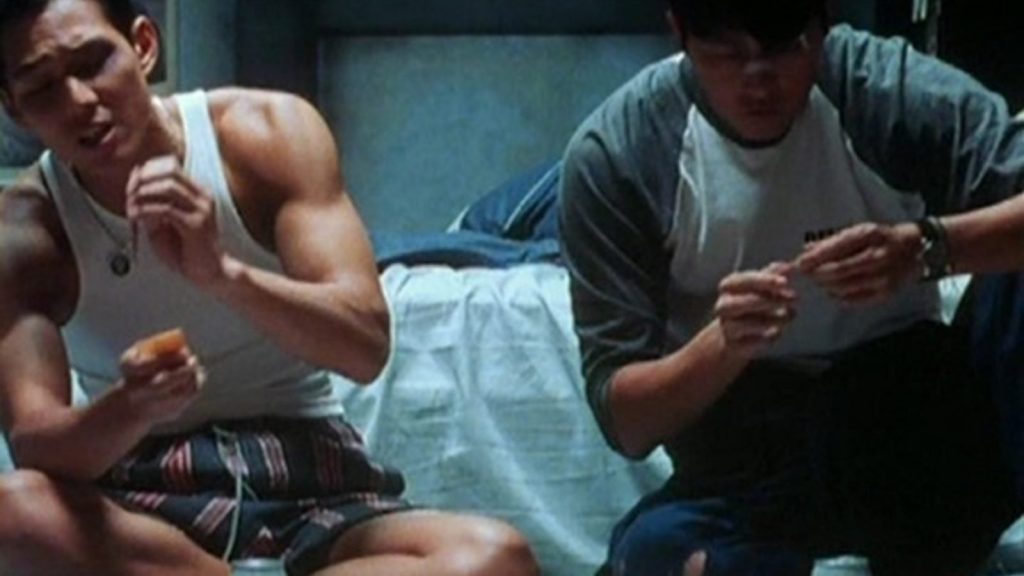 Before revealing his past, he would often dodge personal questions in interviews. In 2008, he was quoted as saying “There is no one in the world who has not had a hard time. However, there are those who induce sympathy votes by bringing up the past as if they were the only ones who had a hard time. I personally don’t like it very much. Everyone has a personal story, and the intensity can’t be measured.”

After graduating from high school, Lee Jung Jae went to vocational school where he studied interior design and architecture. During that time, he got a part-time job at a cafe in Apgujeong, a neighborhood frequented by those in the Korean entertainment industry. There, he was recruited for odd modeling jobs.

His big modeling break was a 1993 chocolate commercial for Lotte’s Cruchy’s. Every Korean who remembers the 90’s knows this commercial. The cool western image shown in the commercial was a huge hit and Crunchy’s became one of the most popular snacks of the 1990’s in Korea.

Lee Jung Jae’s role in Lotte’s Crunchy’s commercial landed him a role in the TV drama series Sandglass (1995). The drama follows two friends during the democratization movement of the 1980s. One becomes a gangster, the other becomes a prosecutor. 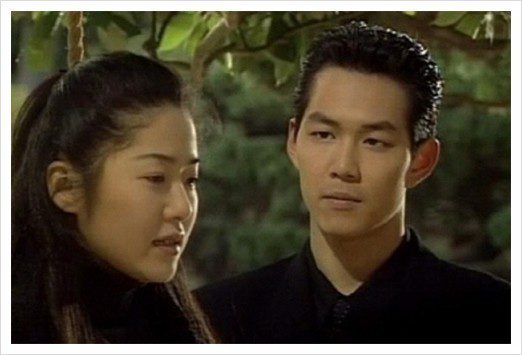 Although Lee Jung Jae played the silent bodyguard of the series’s heroine, he won over a lot of hearts. Sandglass was the most popular TV series of 1995, and Lee Jung Jae was an unexpected favorite. Without any lines, he managed to win SBS Rookie of the Year for his performance. However, he was completely overwhelmed by the sudden popularity and quickly enlisted to serve his mandatory military service.

Even after returning, this role would shape his entire career. He was set to be cast in strong, masculine roles. Most often he played gangsters, rogue detectives, and all other brands of ‘bad boys’.

City of the Rising Sun: The Antagonist

If you came here because you’re crushing on Lee Jung Jae and wanted to see how hot he was in the 1990’s, this is the movie is for you. 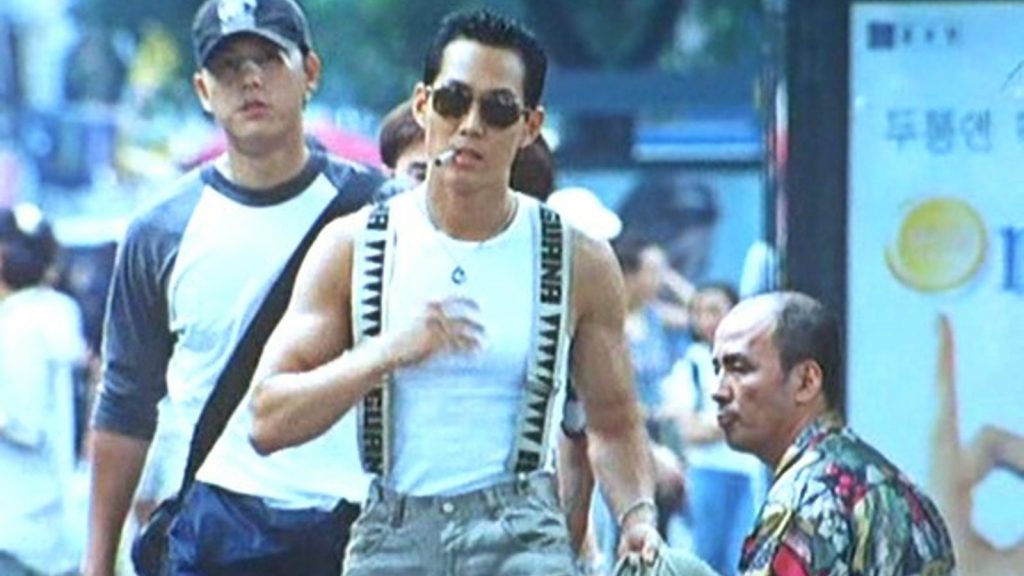 After completing his military service, Lee Jung Jae returned to acting with a lead role in City of the Rising Sun (1998). He played the antagonist. Lee Jung Jae’s character was a swindler, con artist, and gambler.

The story is about a failed boxer and a con artist who become best friends. However, the boxer grows to distrust his friend after witnessing his swindling and ends their friendship. Then the two sink down to the lowest points of their lives and lose everything. In the end, they become friends again because a con man can’t get anything out of a man with nothing.

He won a Blue Dragon Award for best actor of the year in 1999 for his role. He remains the youngest person to ever win the award at 27 years old (25 international age).

I would have to write a novel to fully explain all of Lee Jae Jung’s roles throughout his 30 years of acting experience before Squid Games.

However, the theme of the bad boy was constant in his career, and he was really good at it! Before Squid Games, he was nominated for around 100 different acting awards for his bad boy roles. In fact, I don’t think a single role he played before Squid Games could be categorized as a protagonist or good guy.

With Lee Jae Jung going above and beyond, showing his sensitive side through Seong Gi-hun it will be interesting to see how his career progresses. Because, if one thing is certain it’s that Lee Jae Jung’s international acting career is just getting started.

Still haven’t watched Squid Game yet? Click Here to learn why it is so popular. 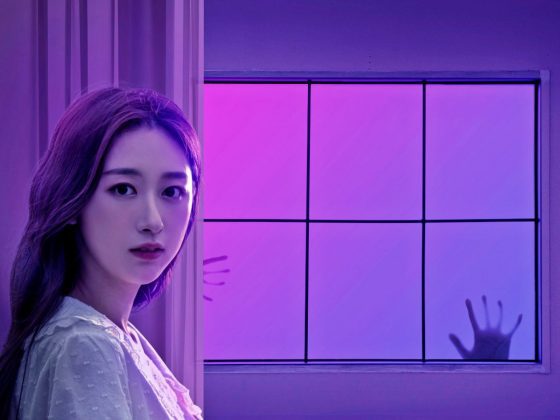 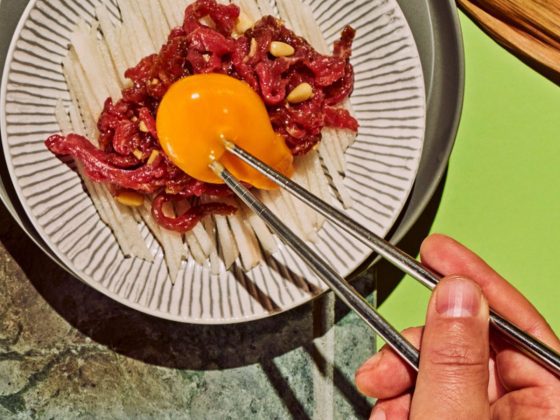