Learning Korean War History at The War Memorial of Korea

Are you interested in the history of Korea? Do you want to know more about Korean history and the Korean War? Well then, if yes, you should consider visiting the War Memorial of Korea.

About The War Memorial of Korea

The War Memorial of Korea displays and exhibits the military history of Korea. It exhibits and preserves materials related to the Korean War and serves as a national moral educational venue. They constructed it to commemorate the military veterans, to memorialize all victims of wars, and to educate future generations by presenting different historical records and relics related to wars fought by Korea. It has been a representative tourist attraction of South Korea since its opening on June 10, 1994. It attracts more than 2 million domestic and foreign residents a year.

The War Memorial of Korea is equipped with various Exhibition Halls. It consists of several indoor exhibition rooms, including the National Memorial Hall, the War History Room, the Korean War Room, the Expeditionary Forces Room, the Armed Forces Development Room, the Donation Room, the Large Equipment Room, and an outdoor exhibition hall.

This exhibition hall pays tribute to all patriots involved in past war battles. It displays sculptures, reliefs, and wall paintings which symbolize the spirit of overcoming hardships and working towards the unity, prosperity, and eternity of the nation.

This room highlights war history from the prehistoric era to the Japanese colonial period. It also displays some military remains, relics, and documents such as war and victory records, ammunition, military vessels, fortress models, and more.

Visitors will learn about the background of the Korean War from this room. Additionally, this room also exhibits a collection of information, objects, and documents connected with the liberation of the Korean Peninsula from Japanese colonization.

Here in this room, there is an exhibition presenting a brief introduction to the Vietnam War, the establishment of diplomatic ties, and the development of friendly relations between Korea and Vietnam since 1992. It also exhibits the operations, works, and achievements of the dispatched ROK troops.

This room showcases the progression of the Korean Army, Air Force, Marine Corps, and Navy from the time of their initiation till now.

It is an exhibition hall for donated relics related to Korean War. Visitors can see a compilation of 986 items chosen from about 13,000 objects donated by 1,072 donors since the museum opened.

If you want to see large military equipment used during the Korean War, you should enter this room. Large military types of equipment, including major combat vehicles are on display.

If you also want to see what’s inside the helicopters, warplanes, aircraft, boats, tanks, missiles, armored vehicles, and other war weapons, you can go to the outdoor exhibition hall. Visitors are allowed to see inside of these combat vehicles used during the Second World War and the Korean War. In fact, there are seventy large combat vehicles displayed in this exhibition.

There are various sculptural works placed outside, and one of these is the Statute of Brothers. It is located in the south-west corner of the outdoor exhibition area that symbolizes the Korean War and the hope for reunification. The statue is based on the dramatic moment when two brothers (the family’s oldest son, a South Korean soldier, and his younger brother, a North Korean soldier) encountered as enemies on a battlefield. This image of two brothers hugging each other signifies reconciliation, brotherly love, and forgiveness.

So spare some time to visit this huge museum in Korea and get to know more about the Korean War history! 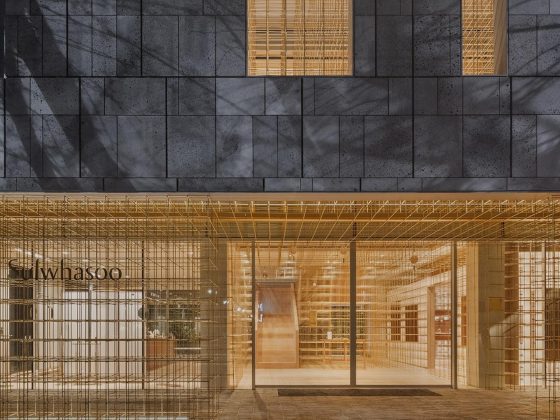 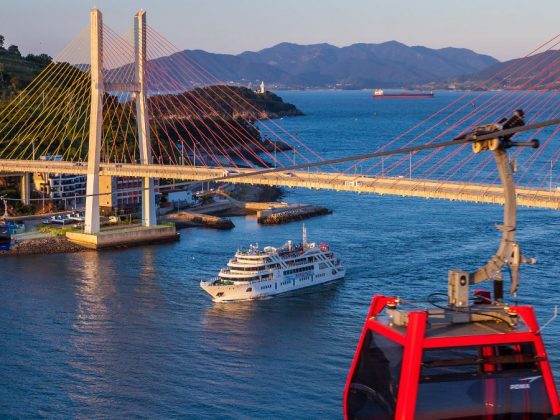 A Romantic Weekend Getaway to Yeosu