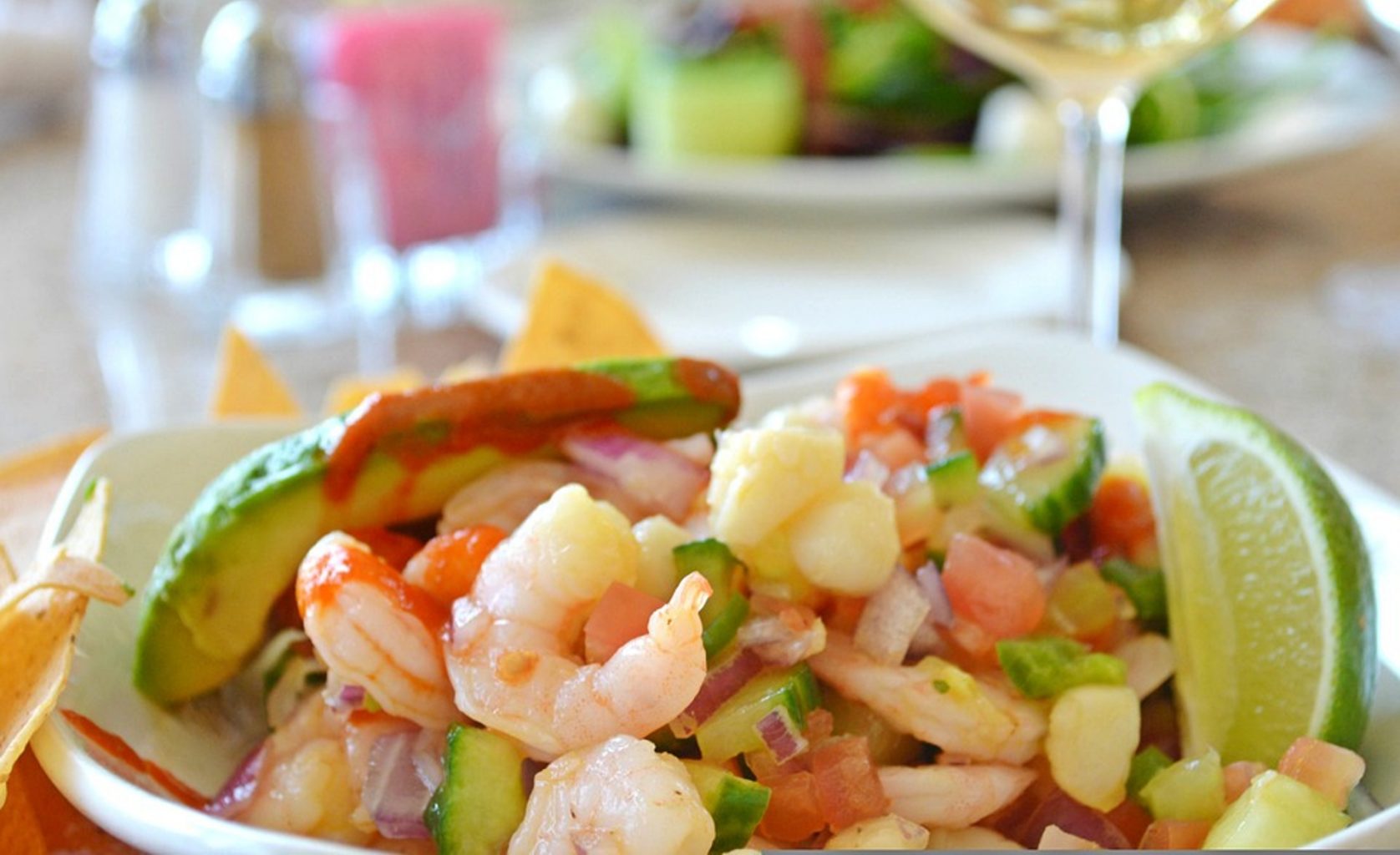 After being in Korea for about two or three months, back in April, I was craving some Latin food. Yes, I was missing the homemade meals I didn’t appreciate that much when I was back in Chile. I missed the spices, the flavor, and the overall feeling of a known food. That is exactly what I found at LIMA.

The Quest For Latin Food

Don’t take me wrong, I am in love with Korean food. If I could marry Mandu Soup. I would do it without a second thought -and maybe I would cheat on it with a Jajangmyeon. Truth be told, Korean food offers a very big range of flavors. From sweet and spicy, to savory and even sour… but I was craving that homey feeling.

I wanted to take a bite and be transported back home just as in the Disney Ratatouille movie. So I got myself a new mission: find Latin food. I knew for a fact that finding Chilean food would be very difficult. If not, impossible, given that the main ingredients for the meals are vegetables and meat -which are not cheap to acquire here in Korea.

My mouth melted at the mere thought of tasting some of my favorite dishes. So, I got to work on my newest quest. First, I Googled the places I was most likely to find Latin food. Of course, that led me to the Hongdae and Itaewon areas, both places very popular with foreigners.

The second step was, obviously, to give it a try. So I convinced one of my friends from Chile to come with me to Hongdae. There we had a fun girls’ day visiting the Line Friends store and then spent the evening at a dog café, and then walked to the restaurant.

To be completely honest, my expectations were high. I don’t think I have ever wanted to eat Latin food as much as that day. But I wasn’t expecting my taste buds to explode with happiness. 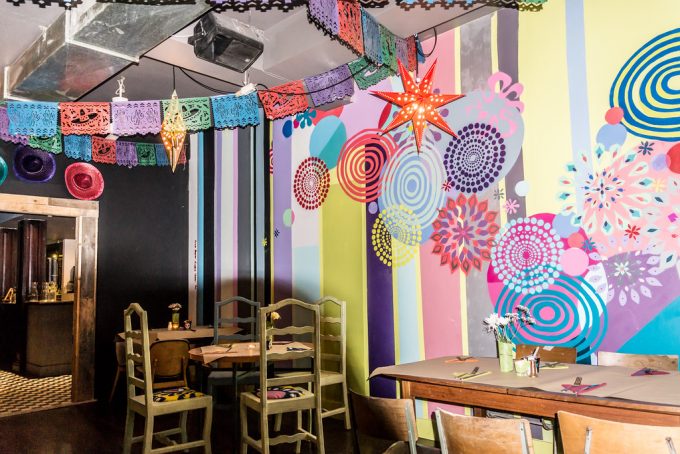 The prices were a little expensive compared to some other food you can find in other latin restaurants in Seoul. However, my need for familiar tastes was bigger than the hole it would leave in my pocket. And, given that I was not going to eat there every day, I was willing to give even a little piece of my soul.

I tried the ceviche and my friend tried the lomo saltado. The happiness in both our faces was very comic. Who would’ve thought we would be on the verge of tears just by eating food we were used to eating back home… Not us, certainly. I think we didn’t even speak, we just sat there while munching on the heavenly food.

If you want to try Latin food in Hongdae, I seriously recommend this place. It has the ambiance of a Latin restaurant but is in the middle of Seoul. It is also owned by a Peruvian couple, so the recipes are authentic. You can Click Here to visit their website, so you can look at the menu and convince yourself to give it a try!

What to try more Latin food in Hongdae? Click Here to read about Gusto Taco, a Mexican restaurant.

Proper British Pub in Seoul: The Rose...
Tips for First-time Travellers in Kor...
The Grand Palaces: Changdeokgung and ...
Check_grow: A Cafe with a Great City ...
Hidden gems in Yeonhui-dong
A Gem of Jeollanam-do: Places to Visi...
Seoul Botanical Garden: 2021 All you ...
Food Hunt at Gangneung Central Market
Total
0
Shares
Share 0
Tweet 0