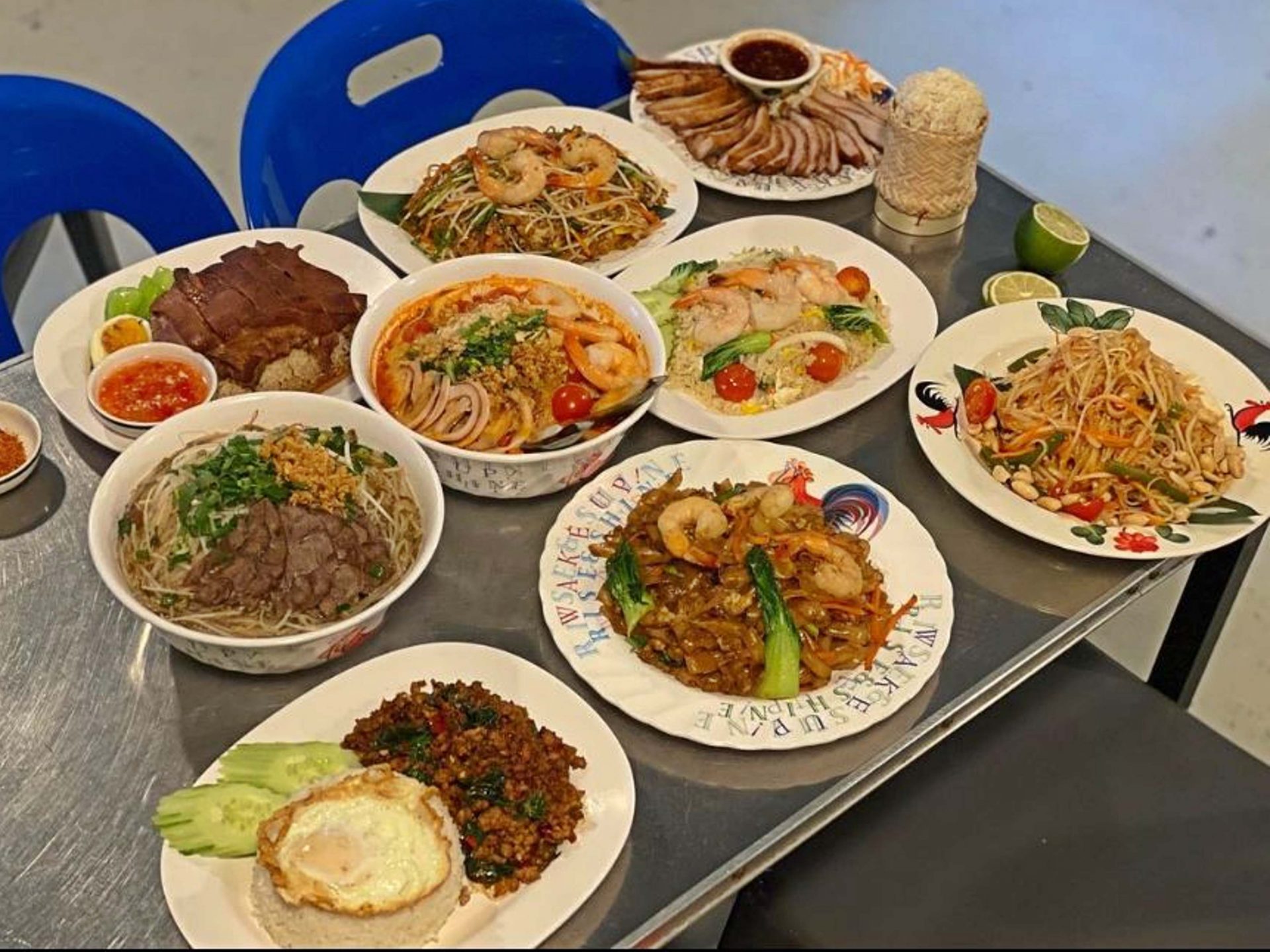 In an unassuming underground store lies some of the best Thai food restaurants in Seoul – Krap Pom. It is located in the bustling neighborhood of Sinsa-dong. Hailing from Southeast Asia, I used to eat Thai food often. I often find myself craving a good Pad Thai or green curry. I sprung at the chance to try this famous joint when my friend suggested we visit. And I must say, do not regret it at all. Spoiler! We waited a whole hour to enter the store and had our first meal of the day there at 4 pm. We were sooo hungry, but it was totally worth it.

After living in Korea for a while, the Bbali Bbali culture has rubbed off on us. We hate waiting. And so, we called ahead to try and make reservations. However, we were told over the automated answering machine that Krap Pom did not accept reservations.

Krap Pom is located near Apgujeong Rodeo station on the Suin-Bundang line, a reasonable five-minute walk. But, since we needed to access Line 3, we decided to just find our way there from Apgujeong station. A warning, though: the eatery is located 11 minutes away by bus, which is a considerable distance. As we were all starving and unable to walk, we opted to take a taxi, which was the more economical option for our party of three.

Once arriving at the storefront, we took the narrow stairs down. We found a reservation machine that would allow us to take our place in line. We keyed in our details and received confirmation of our queue number on Kakaotalk – we were 11th in line at 3 pm.

I can only imagine how long the queue must be during regular lunch hours. I checked on Naver – it’s apparently common for many unlucky people to have to wait for 30 parties to be seated before their turn. It’s completely worth it though. I promise!

We decided to spend our hour-long wait at the nearby Haus Dosan. Gentle Monster’s newest venture was housing both their main optical line, as well as the scent brand Tamburins. Plus, there was also an experimental cafe and bakery, Nudake. The wait was less painful, as we had plenty to see and do. We headed back when we became second in line, as seen via the link sent to us on Kakaotalk.

Krap Pom was smaller than expected, which could partly account for the long queues. Thankfully, the food was served quickly once we placed our orders. As a result, the customer turnover rate was pretty fast.

The interior of the shop was decorated with a large mural depicting a roadside stall. It was complete with customers eating on red stools; a common sight if you’ve ever visited Thailand. It adds to the authenticity of the store somehow.

The mural managed to simulate actually being in a Thai restaurant. Complete with the metal tables and colorful plastic chairs, it was a fairly authentic experience. Overall, it had me almost forgetting that I was in Seoul for the thirty minutes we spent in the eatery.

The Food at Krap Pom

Being as hungry as we were, we had searched for the menu online and decided what to eat in advance. We ordered as soon as we were seated, and were rewarded quickly with our food. We decided on Pad Thai, a noodle dish; Khao Kha Moo, or braised pork trotters with rice; and red curry.

Most single-serving dishes, including the three we ordered, are priced at 12,000won. Our total was an affordable 36,000won. The Thai milk tea there is also popular, but we barely paid the drink menu any attention. We were hungry! However, it is really the only thing I regret about visiting Krap Pom. Next time, I will need to explore Krap Pom’s drink menu.

All the food was amazing – it was the kind of meal that you eat in total silence. We just focused on the food and how amazing it tasted. The praises started after the plates were cleaned and we felt more energized. My group of friends is definitely planning on becoming regulars. Just as well, because I’m still fantasizing about the Khao Kha Moo.

The taste was reminiscent of the meals I’d had on travels to Bangkok during my childhood. Plenty of Thai people love to visit this restaurant! All of Korea’s top Thai celebrities have eaten at Krap Pom including CLC’s Sorn, G-Idle’s Minnie, and Blackpink’s Lisa.

Sorn was particularly enthusiastic about the place and she expressed her surprise that Krap Pom even serves Khao Kha Moo. I gather that it’s a rarity in Seoul, and is yet another reason to visit this particular restaurant. Not only Thai celebrities, but many other idols and K drama starts regularity visit Krap Pom. It is definitely a celebrity hot-spot.

Thanks to its steady popularity, Krap Pom has opened two other branches – one in Pangyo’s Hyundai Department Store and another in the newly-opened shopping center The Hyundai Yeoiudo. Give it a try if you happen to be nearby any of the three outlets – Krap Pom is sure to enter your heart with its extensive, authentic menu. 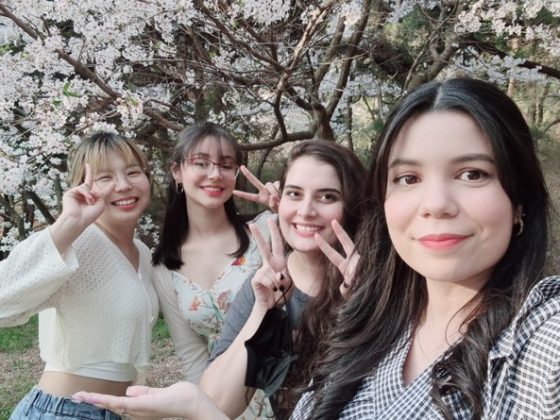 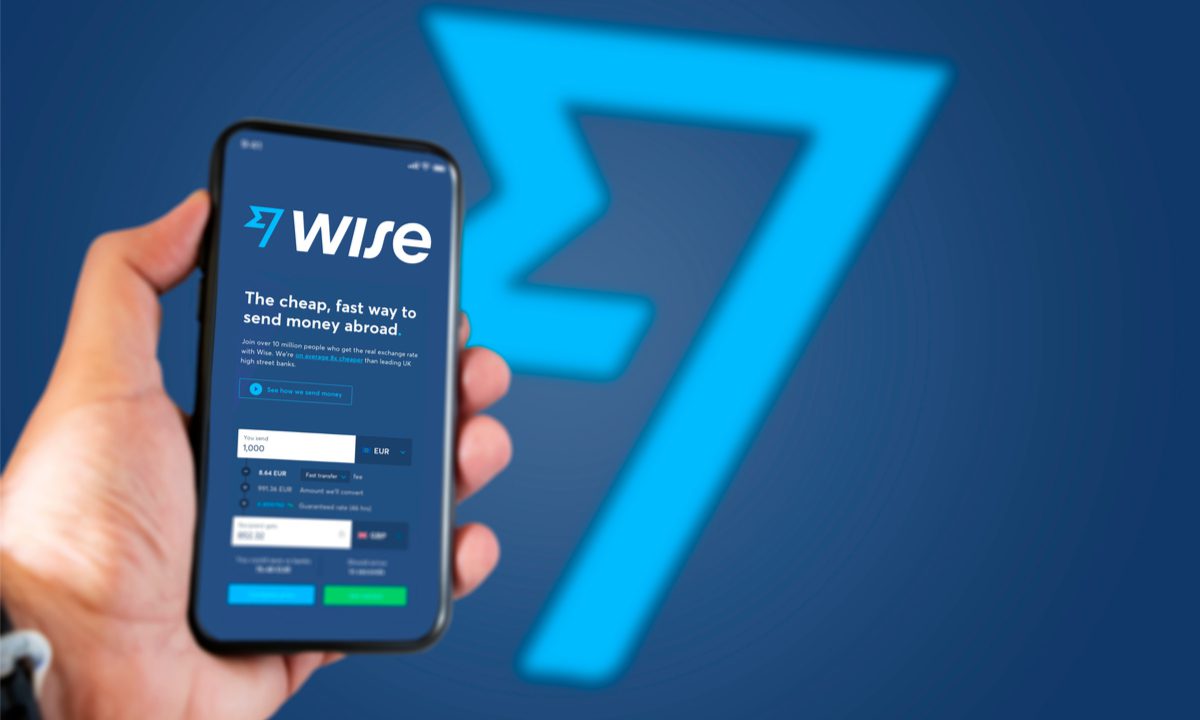 Wise: The Best Way to Send Money to South Korea