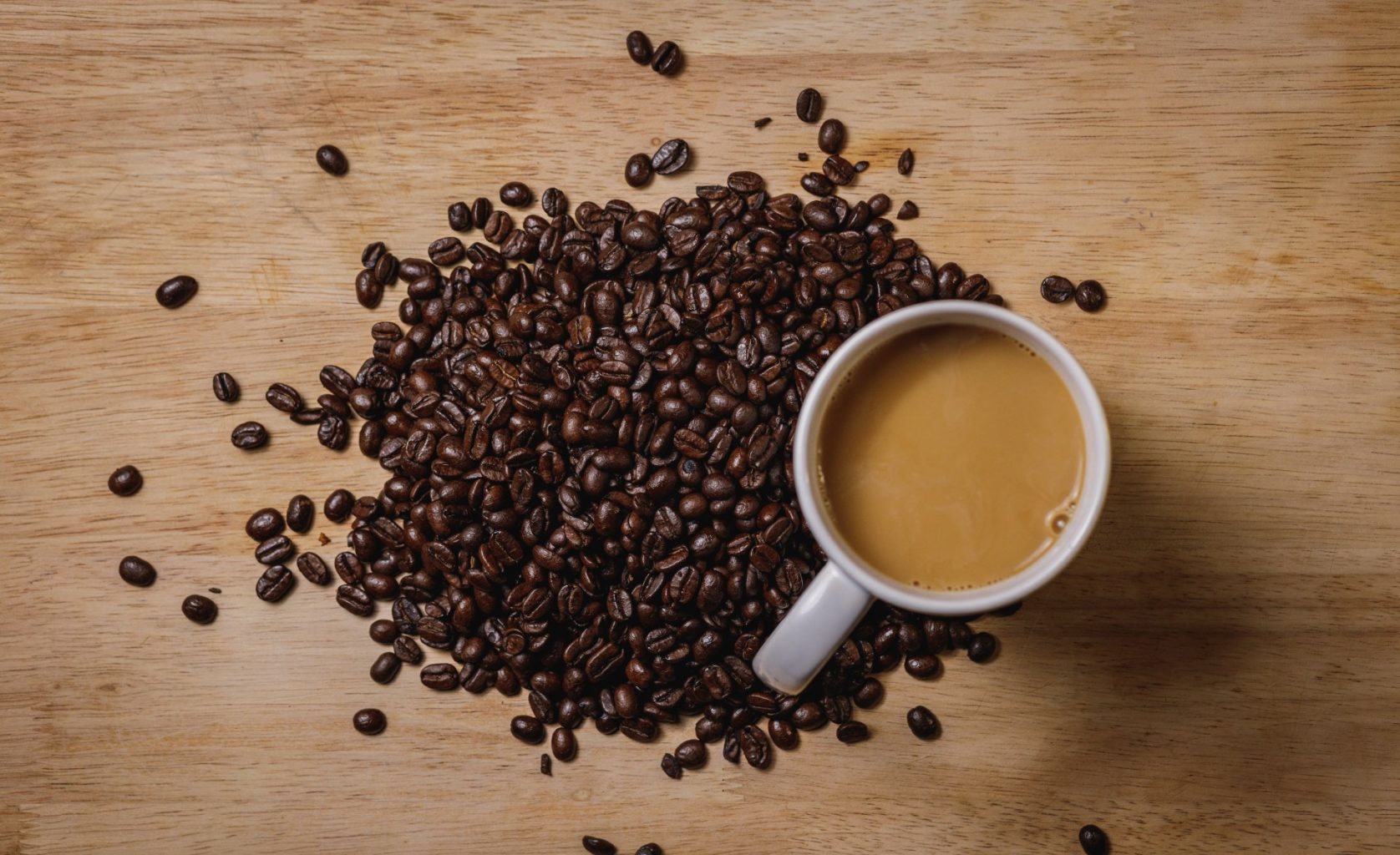 Seoul’s cafe scene evolved year after year by combining western culture and elements of modernity. Now, Seoul has more cafes than any other city in the world. In today’s article, I will give you a brief overview of Korea’s cafe history, culture, and the many types of cafes you can find here.

Korea’s first coffee shop founder is no other than Emperor Gojong. He reigned during the years leading up to the end of the last Korean monarchy. During the later part of his reign, he declared Korea an empire thus becoming the first emperor of the Korean Empire. With the annexation of Korea by Japan in 1910, the empire dissolved and was never reestablished. [read more] 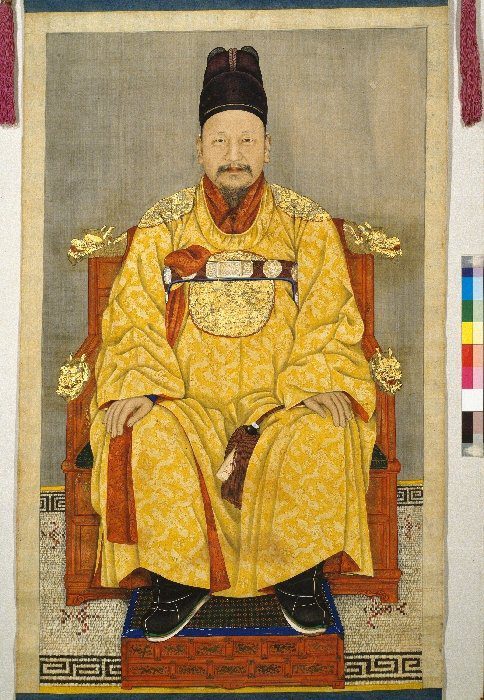 Emperor Gojong adored coffee. Legend has it that he first tried coffee in 1896 while seeking refuge at the Russian Embassy during the Agwan Disruption. He then commissioned the consul general at that time, to open a coffee shop. His German sister-in-law, Antoinette Sontag, then opened Korea’s first café, The Dabang, at Miss Sontag’s Hotel in 1902. Although the first cafe opened, it was a luxury only enjoyed by the elite.

It wasn’t until instant coffee was introduced by Americans during the Korean War, that coffee became more accessible. Eventually, it became easily obtainable during the 1960s as Korean brands began producing instant coffee and roasting beans themselves. This allowed the lower classes, for the first time, to become coffee drinkers themselves.

Now, Korea has a huge cafe culture. Anyone who travels to Korea will notice the extreme number of cafes, just moments after arrival. From large international chains to cozy mom-and-pop shops, there really are cafes on every corner in Seoul.

In fact, Seoul has more Starbucks locations than any other city on the planet. Including, more than double the number of locations as in Seattle, Starbucks’ home city. Despite the number of shops, each is always crowded and it can be a struggle to find seating. However, Korean cafe culture goes far beyond just Starbucks. It is a culture that is constantly evolving and highly creative.

With so many coffee shops around, Korean cafe owners have to step up to stay competitive. They are constantly introducing innovative cafe concepts and drinks. You can find board game cafes, pet cafes, and all sorts of creative themes for whole new experiences.

While cafes in Korea are always evolving, there are a few basic categories of cafes that continue to be on trend.

Koreans love games in general, whether they are having coffee or drinking with colleagues there’s always time for a little game. In such cafes, you can find a wide range of games from popular western games, such as UNO and monopoly, to more complicated ones like Splendor or Korean card games.

Never seen a Meerkat? Well now you can hold one! Pet cafes are really popular in Korea. You can find cats, dogs, meerkats, bunnies, squirrels, and even sheep!

Click Here to read about Zoolung Zoolung, an animal cafe with tucans, fennec foxes, and more!

Theme cafes are on the rise in Korea with more and more competitive concepts. From traveling in the universe of your favorite movie, to foreign travel destinations. Just imagine it, and it probably exists in Korea in the form of a cafe. Be ready to be surprised and amazed by the effort cafes put into creativity.

Click Here to read about luxary brand cafes in Seoul, including Gentle Monster, Hermes, and Dior. 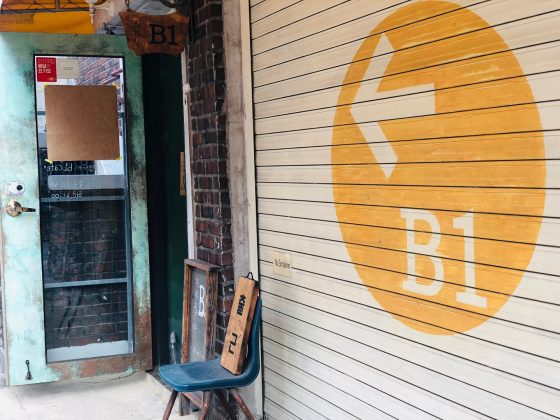 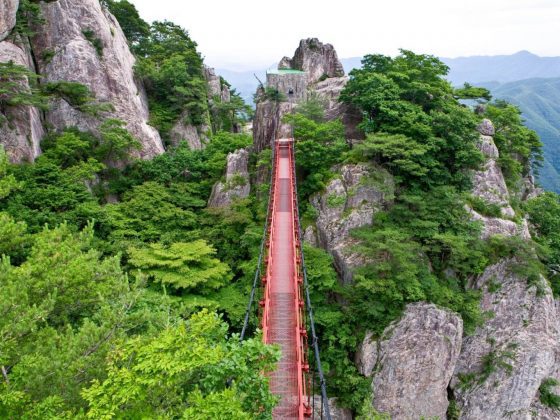