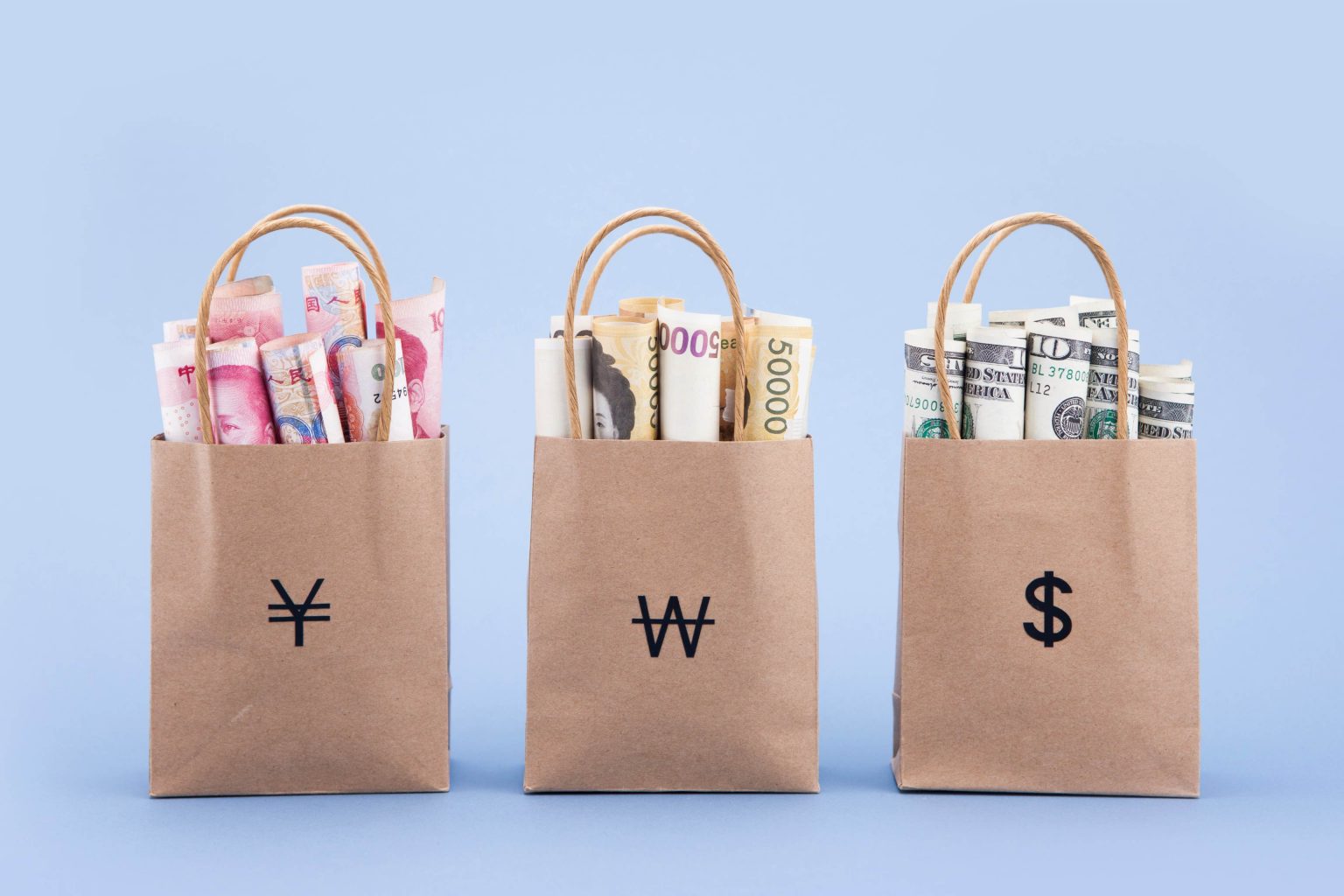 The Korean won has reached its lowest point in 13 years since the global recession that began in 2008. Currently, 1 USD is equal to 1,313 Won and there are no signs that the downward trend will stop anytime soon. 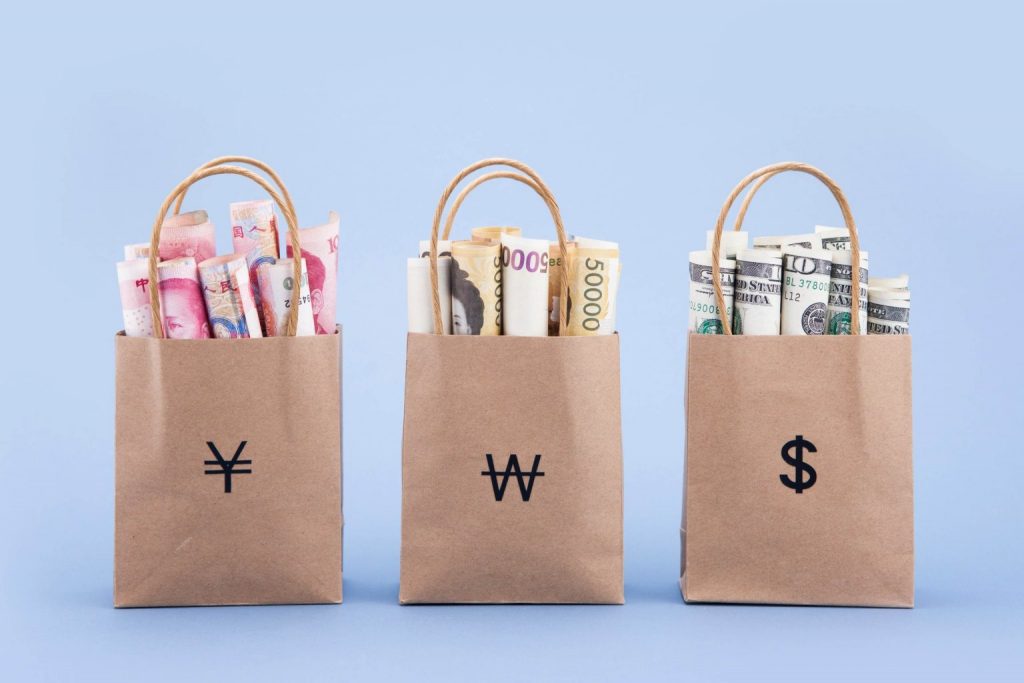 At the beginning of July 2022, the government was afraid that the South Korean won had hit its lowest point against the U.S. dollar in nearly 13 years, opening at 1,299 Won. However, the won has only continued to decrease. Now, the current exchange rate is 1,313 Won per 1 USD. Meaning, that we are at the same point as the 2008 global recession.

In fact, since the start of the year, the value of the Korean won has been on a steady decline and there are no signs that the exchange rate will be improving anytime soon. Some market observers are even forecasting that South Korea could see exchange rates consistently above 1,300 won to the US dollar, as it did during the global financial crisis of the late ’00s.

Factors Behind the Decline of the Korean Won 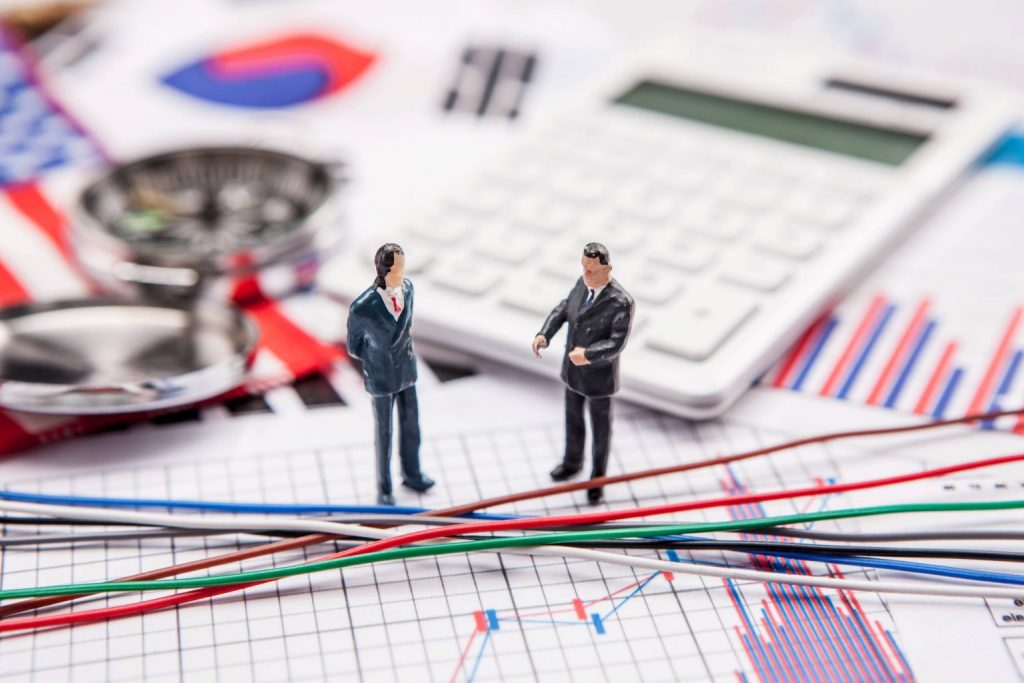 About 25% of Korean exports are to China, and 15% are to the United States. As a result, the economy is very reliant on these two countries. Among the factors pushing down the value of the won, are the rise of the US dollar and the halting of production in China.

As for China, its zero-covid policy has resulted in less manufacturing. Even now (July 2022) multiple regions in China are on complete lockdown with residents unable to leave their homes. This means that staff cannot go to factories and new products aren’t being made. As a result, Korea’s exports to China have significantly decreased.

Choo Kyung-ho, the nation’s deputy prime minister and the minister of economy and finance, warned of the need to prevent a further decline of the currency at a meeting with other officials in Seoul on Thursday morning.

“If needed, we will make efforts to stabilize the market,” he said, while also calling for labor reforms and fair compensation.

A post shared by Sara Williams – all about debt (@debtcamel)

In order to try and slow inflation, the central bank raised the base interest rate by 1.50 to 1.75 percent in May. What this does is decrease spending, or demand, which has a direct relationship to price. If interest rates are high, people tend to avoid large purchases and save money. When people save money and demand decreases, prices go down. This is what the government is hoping to achieve by increasing interest rates.

In addition to inflation, the South Korean stock market is seeing a decline. Much like the American stock market, the Korean stock market actually did well during the pandemic. Companies and individuals increased the money they put into the stock market, hoping to make quick, easy money. However, it seems to be returning to pre-pandemic levels and experts are unsure of how far stock prices will fall. Those who bought when stockmarket prices were at their peak are now watching their money disappear.

During June, South Korea recorded a net loss of 780 million USD in investment stocks and bonds. There are even reports that large corporations were pursuing bank loans as a result of their stock losses. These signals indicate the South Korean economy is poised to enter a period of contraction. An economic recession, or even a depression, appears to be on the horizon. 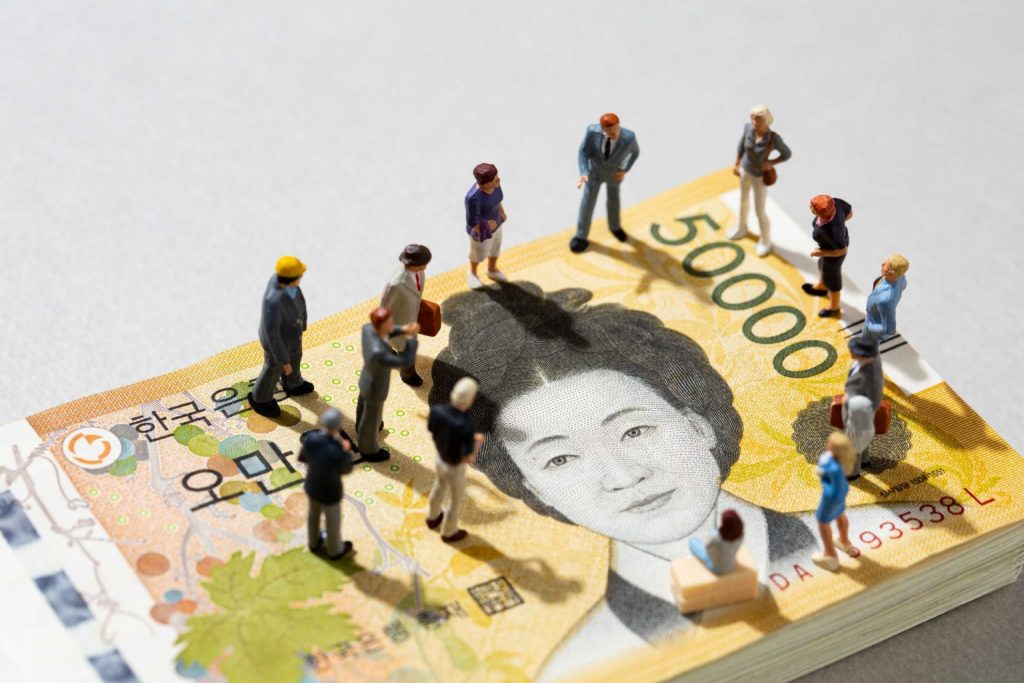 This inflation and the big difference between the Korean won and US dollars definitely make an impact on foreigners living here. While inflation is bad for everyone, the changes in the exchange rate are affecting everyone differently.

Then, there are workers. Vietnamese people who came to work in Korea are sending less money home to their families, and American English teachers might find it more difficult to pay back their student loans.

Overall, when discussing the effects of exchange rates within the foreign community, it’s important to keep in mind that not everyone will be impacted in the same way.

If you’re feeling the pinch due to rising costs, Click Here for tips on how to save money in Korea.