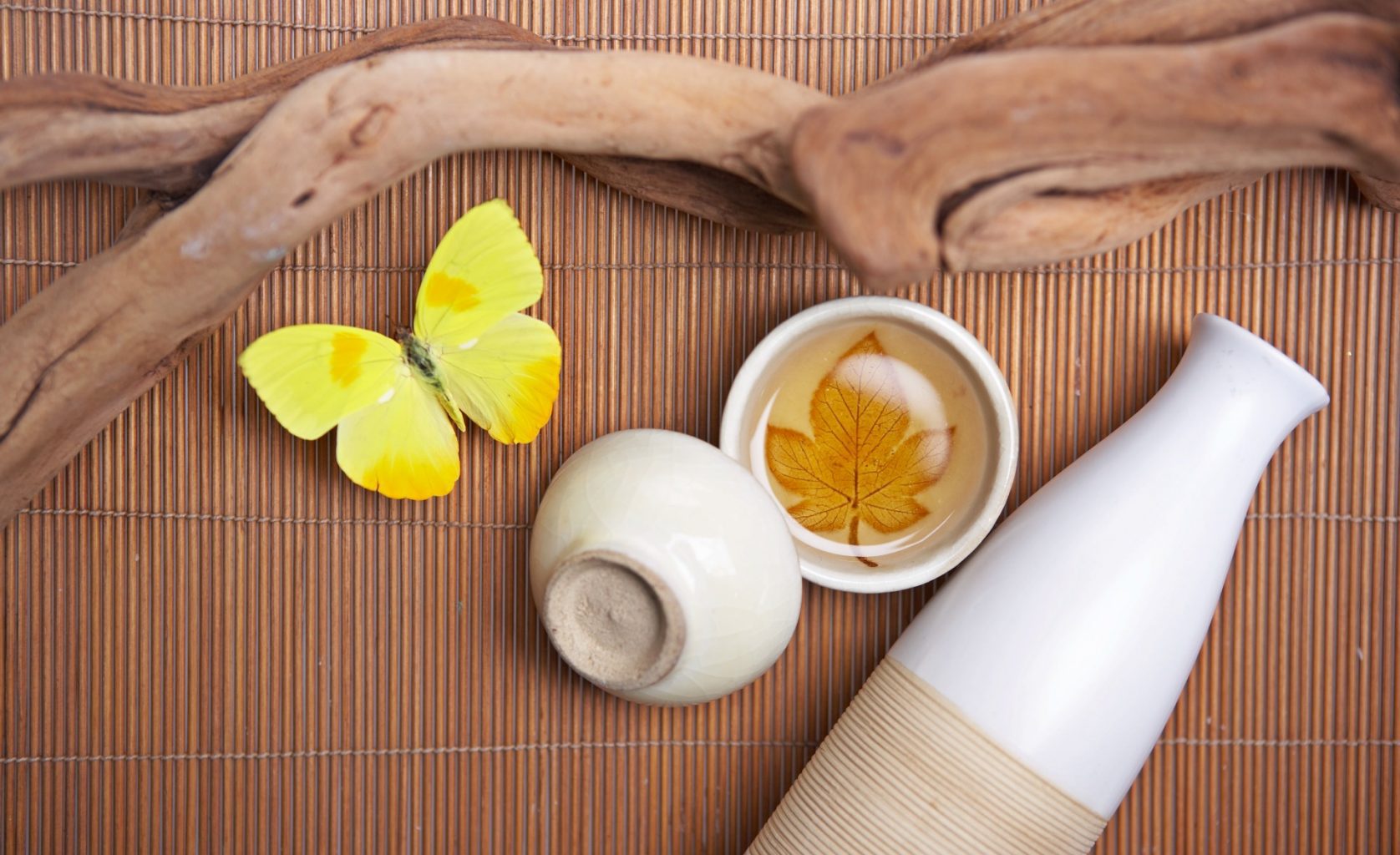 It’s no secret that Koreans love alcohol. With a vibrant drinking culture surrounding its signature drink soju, Korea is internationally known as a party destination. However, South Korea’s drinking culture actually dates back to ancient times. And, in the scheme of things, soju is a relatively new creation. If you want to dive a little deeper into Korean traditional alcohol, this article is for you! 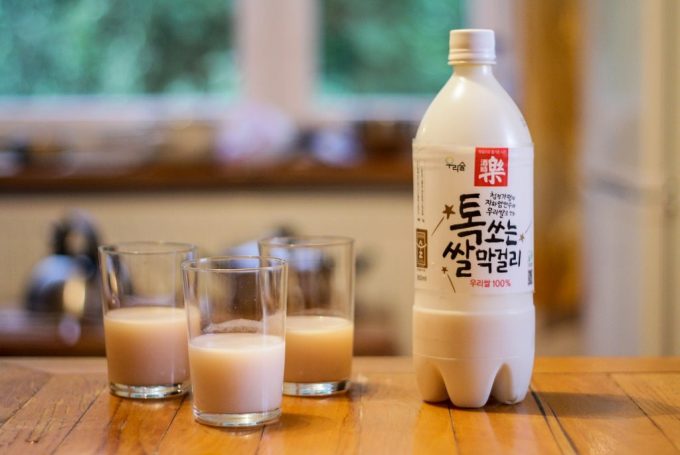 While soju has gained international recognition, a close second signature Korean traditional alcohol is makgeolli. Along with soju, it can be purchased at any supermarket or convenience store. However, as with wine, there are variations and differences in quality between different kinds of Makgeolli.

Makgeolli is considered a unique Korean traditional drink. It is made from glutinous rice, barley or wheat, nuruk fermenting agent, and water. The result is an opaque white drink with a low alcohol content of 6-13%. Compared to other drinks, makgeolli is high in protein, and lactic acid bacteria, and low in calories. It is an unusual combination of sweet, sour, bitter, and astringent tastes. The most popular type of makgeolli comes from Pocheon, Gyeonggi Province. Besides the original Makgeolli, it can be mixed with different fruits or herbs citrus yuzha, ginseng, banana, etc.

Cheongju is a colorless, clear drink that is made in much the same way as makgeolli, but with a difference in the filtration process. It has a delicate aroma and mild taste.

Cheongju is considered a high-quality drink in Korea, since ancient times it has been used in various rituals or ceremonies to honor ancestors. One of the varieties of cheongju is the Gyodonbopchu drink, which is produced in Gyeongju, Gyeongsangbukdo province. It is famous for its mild, slightly sweet, delicate taste. Another famous variety is the traditional Hansan Seogokju drink from Seocheon District, Chungcheongnam-do Province. It has a delicate aroma and deep, sweet taste. Their Cheongju has more than 500 years of history behind it. 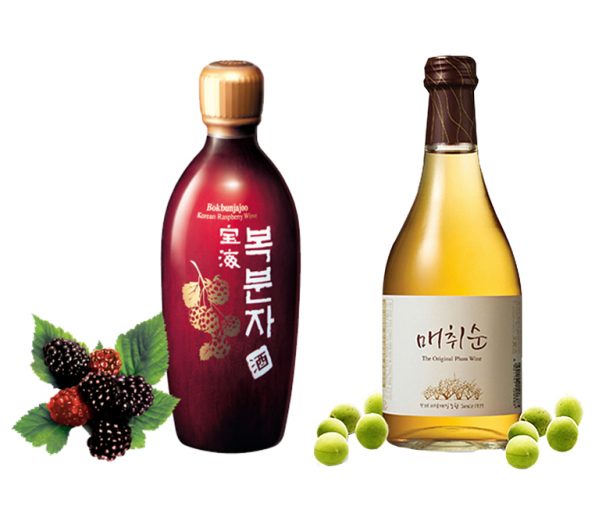 Bokbunja is often translated as raspberry wine, however, Korean raspberry is little different than their western counterparts. They are closely related to roses, the bush has thorns, the berry has thick seeds, and they aren’t very good eaten raw because of how sour they are. However, when they are fermented, they make a lovely wine.

There are two different ways that Bokbunja is commonly made. The first, more modern way is to soak the berries in soju. Lots of people enjoy using this method to make their own bokbunja at home because it is very simple and results in a delicious drink. The second, more traditional way is to ferment the berries. This method is similar to that of making grape wine and is much more complicated.

This is another type of alcohol that can vary in price. Cheap versions are sold in convenience stores for around 6,000 won whereas more expensive versions can be found for around 50,000 won.

There are so many kinds of Korean alcohol. And so, if soju isn’t to your liking, give something else a try. The three mentioned above are three of the most common types of traditional Korean alcohol that can be found at any Korean supermarket. However, other than those mentioned above, I also suggest trying various kinds of Kwasilju (fruit wine) such as maesilju (green plum wine) and boksungju (peach wine).

If you would like to dig a little deeper into the world of makgeolli, Click Here to read all about Korean traditional rice wine.

Things That You Must Have When Travel...
Getting to Know Seoul @ Seoul Museum ...
My first time visiting a pub: Sseom-I...
The World Of The Married Filming Loca...
ZAPANGI | INSTAGRAM -WORTHY CAFE IN S...
Exploring an Artistic Jaman Mural Vil...
A Gem of Jeollanam-do: Places to Visi...
Things To Consider Before Deciding to...
Total
0
Shares
Share 0
Tweet 0