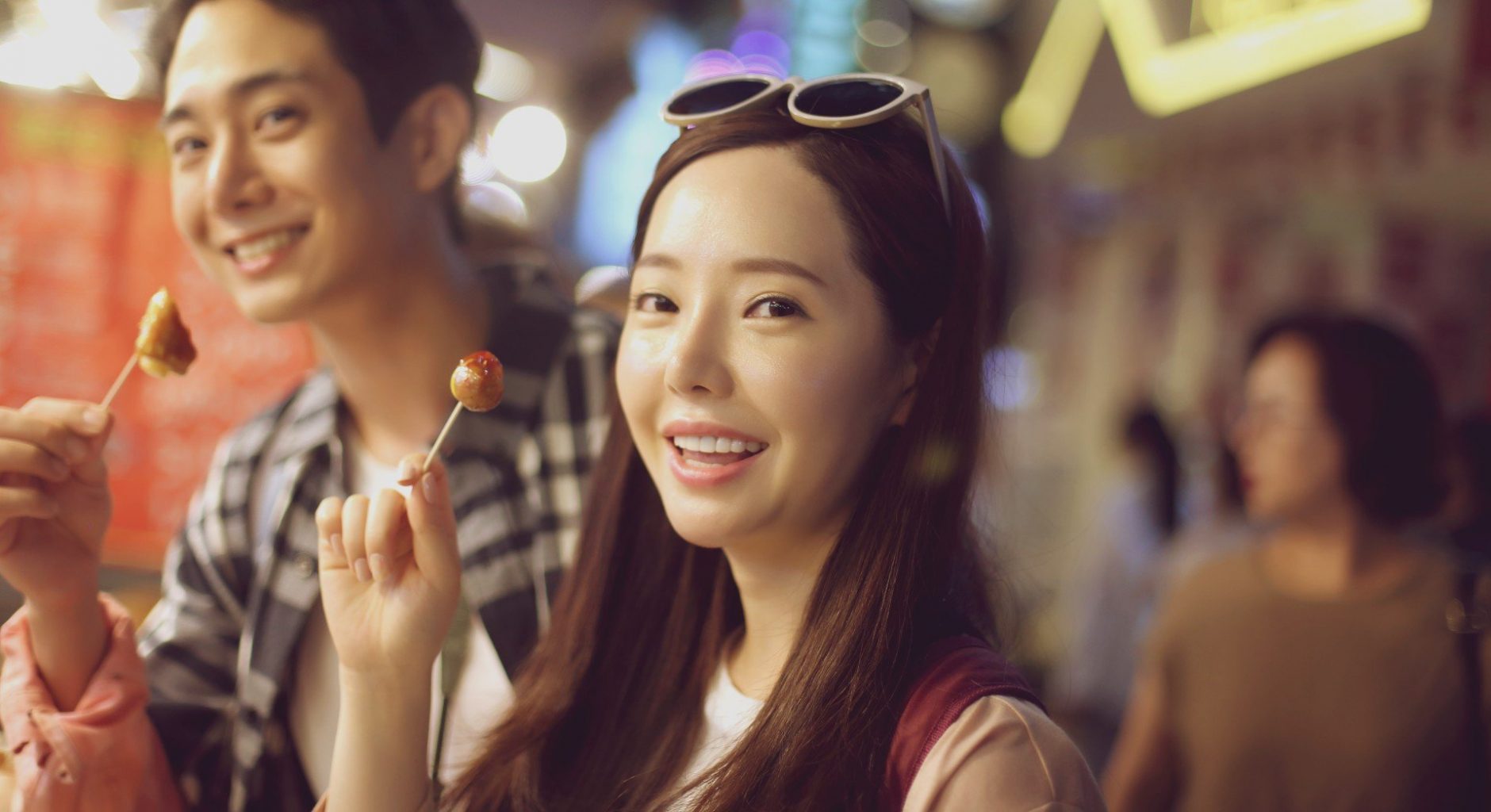 Today I would like to tell about Korean street food. Trying street food is must to do if you are going to go to Korea. I tried a lot of Korean food, so there is my recommended list of best street food that you can enjoy during staying in Korea. Myeongdong (명동) is one of the best food and shopping places in South Korea. You can see loads of people there who mostly are travelers enjoying their trip. There are so many kinds of unique street food in Myeongdong. So you definitely will find your best food. Let’s go explore!

This is tteokbokki (떡볶이: Spicy Rice Cakes) which is the most beloved food for Koreans. Rice cakes called tteok are fried in a spicy red gochujang sauce. And some places are serve tteokbokki with egg, eomuk, noodles, cheese. Personally, I like to eat rabokki more than regular tteokbokki. And Rabokki (라뽁이) is a tteokbokki with noodles. It’s more unique and tasty. You can find tteokbokki in food stalls almost everywhere in Myeongdong. Cost: 3,000~5,000 WON

Gyeran bbang (계란빵: Korean Egg bread) is another one of the most popular street foods. It is a sweet, hot and fluffy bread with an egg inside. Actually, it tastes very simply and doesn’t have strong flavor. So I guess most people would like Gyeran bbang. It is not so expensive and definitely tastes good. Cost: 1,500~2,000 WON

Next one is Tornado potato or Spiral potato (회오리 감자). One potato is cut into a swirl by machine. And then it gets fried and seasoned with cheese, onion and some sauces. There is another option to choose, which is Tornado potato with sausage in the middle. Cost: 3,000 WON

Eomuk (어묵: fish cake) skewer. Eomuk is a product made of ground white fish and some vegetables such as onion, carrot and others. Koreans use them to make some dishes such as Eomuk-tang (Fish cake soup), Eomuk Bokkeum (Stir-fried Fish Cake) and Tteokbokki. Locals and travelers both love them. Another option is fishcake with a sausage or tteok(rice cake) in the middle. These two are also very awesome!!! Cost: 2,000 WON

Gun-Goguma (Roasted sweet potato) is a popular Korean street food. Sweet potato is roasted in a special machine, called drum can. Some food stalls offer roasted goguma with honey, which is definitely tastes incredible. Another option for choose is goguma with cheese. It also tastes awesome. It is usually sold in cold winter, so people called it winter snack. Goguma is also sold in a convenience store such as 7/11 or GS market. I really love Goguma and buy it a lot. Cost: 2,000 WON (1 p)

30cm long Ice cream. There is a small ice cream stand in Myeongdong, where sells unusual tall ice cream. There are three flavors of ice cream: Green tea & Vanilla, Yogurt & Strawberry ans Chocolate & Vanilla. I decided to try it, because it looked very tasty and I have never tried anything like it! My choose was Green tea & Vanilla. I was very satisfied and enjoyed it. Cost: 2,000 to 2,500 WON

Nutella Banana crepes is another great street food in Myeongdong. Dough for crepe is made of wheat flour and cooked on a hot pan. After that owner of food stall spread Nutella jam on the thin crepe and put banana (or kiwi), blueberry and Corn flake. Lastly the crepe served wrapped in paper. It is definitely awesome street food. Cost: 4,000 WON

The last are Kimpab and Jabchae, that are widely popular in Korean cuisine. Kimpab is Korean sushi roll. The main ingredients are rice, sausage, carrot, yellow radish and egg. All these ingredients rolled in kim, dried sheets of seaweed.

Jabchae is Korean stir -fried glass noodles. It is prepared with cellophane noodles (당면), meat, mushrooms, paprika, carrot and seasoned with soy sauce and sesame oil. Kimpab and Jabchae are popular street, but also they are served as side dishes (반찬) in weddings, holidays, banquets and another events too. You can easily find them in Myeongdong and enjoy incredible tastes. Cost: 2000~2500 WON

Some kind of street food, that I am afraid to try are San-Nakji (live octopus), Bbundaegi (silkworm pupae), Soondae (type of blood sausage). If you are not terrified of Korean delicacies, you can try it during your trip in Korea.

Make sure to bring some cash because paying cash is so much easier than paying by card. Myeongdong is also a good place for buying some beauty stuffs and fashionable clothes, take amazing pictures and visit Myeongdong Cathedral, one of the oldest Catholic Churches in Korea. And luckily many owners of food stalls in Myeongdong can speak some foreign languages such as Chinese, Vietnamese, Japanese languages.

I hope this post about Exploring the Korean street food was informative. Don’t forget to comment if you have any more recommendations or tips related to this post. Thanks for reading and have a nice trip! 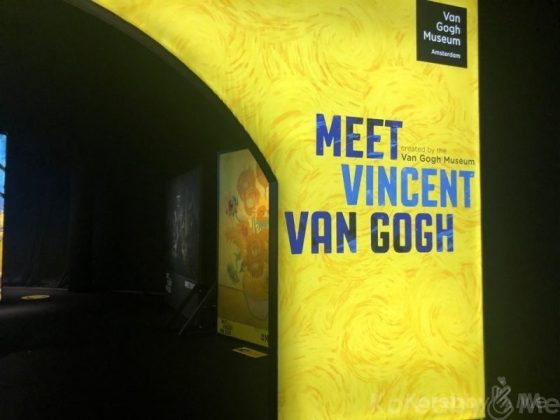 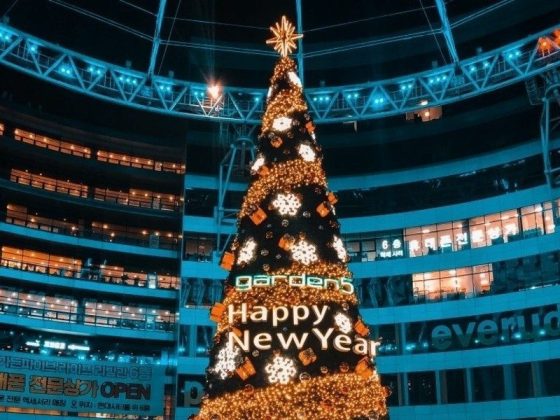 How I Enjoyed Christmas Eve with My Friend