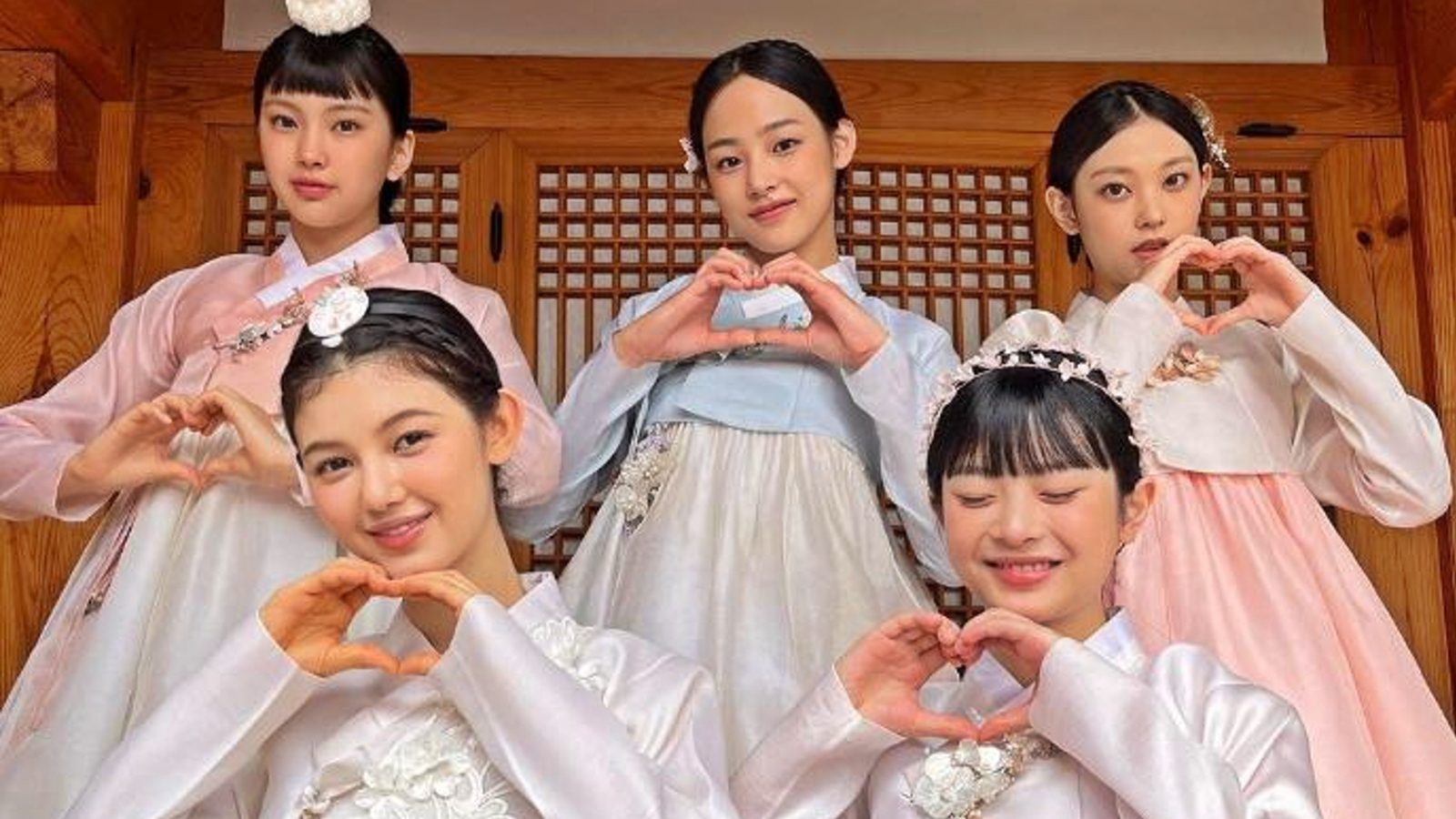 In 2022 we observed a bloom in Korean dramas. According to data provided by the Korea Creative Content Agency, exports of “K-content,” set new records last year. K-content that has gone global includes K-Pop, K-Dramas, movies, reality TV, and games. Overall, the K-content industry experienced huge growth. The value of the industry jumped 13.9 percent to $13.5 billion. Korea ranked 12th in the world in terms of soft power in 2022, according to Brand Finance’s Global Soft Power Index.

The origin of K-content’s popularity dates back roughly 20 years ago. This was when when “hallyu,” or the Korean wave, gained traction in Asia following the popularity of numerous K-drama series. Hits included “A Wish Upon a Star” (1997), “Winter Sonata” (2002), and “Jewel in the Palace” (2003).

Fast forward to the year 2022. We have seen some incredible K-dramas that have stunned global audiences.

From the zombie horror series, “All of Us Are Dead,” to the courtroom series, “Juvenile Justice,” and “Extraordinary Attorney Woo”. The themes and subjects of K-dramas have become more diverse. And, at the end of the year 2022, we have “Alchemy of Souls”, a historical fiction, gaining popularity on streaming services.

Back in the past, many K-dramas are only accessible to a certain number of countries due to limited technology. However, nowadays, the spread of K-drama is globally widespread thanks to streaming services such as Netflix, Disney plus, Amazon prime,… and so on.

“A majority of filmmakers and producers that are making waves right now were heavily influenced by Western films and TV series. So, they follow the Hollywood formula but with a little bit of originality. That’s why K-content holds universal appeal. Also, Korea is one of the very few countries where local audiences support their homegrown films,” content expert Noh Ga-young, who previously worked at entertainment giant CJ Entertainment, said.

Kim, the co-writer of “2023 Content is Everything,” predicted that the convergence trend (such as the convergence of drama and entertainment shows) and short-form content will become more popular in 2023.

BTS is a big hit in Korea, and South East Asia. However, its fast growth is in US markets bringing the Korean music industry closer to western fans. Moreover, the K-pop category has been newly added to the American Music Awards; and BTS member Jungkook participated in the official soundtrack of the FIFA World Cup in Qatar and performed at the opening ceremony of the global sporting event.

This alone has proved how far the Korean music industry has gone. And now, most K-pop music is having a change in its formula, making it more acceptable to international audiences.

The rising K-Pop group New Jeans is not only Korean, they have other members countries like Canada and Vietnam. The members’ nationalities and their fluent English proficiency ensure a good global image when the communication barrier is close to none.

To give an outlook on the K-Pop industry for 2023, music critic Kim Young-Dae said, “From a regional perspective, the Middle East and Africa ― formerly uncharted territory ― are turning into new realms for K-pop artists. A new territorialization of the fandom of K-pop is in progress.”

“From game streamers to beauty influencers, digital creators also played a role in bringing K-content to the mainstream in the U.S. and other parts of the world. Thanks to them, words like ‘chimaek’ (chicken and beer) and ‘mukbang’ (binge-eating livestreaming show) were added to the Oxford English Dictionary. Of course, YouTube has enabled this trend,” Kim Bong-je, the head of artist management at Why Not Media, said.

This is a good outlook for Korean content in general. Korean terms appearing in the Oxford dictionary are an indicator of the success of bringing Korean culture to international audiences. Overall, it looks like Korean Soft Power will only continue to get stronger in 2023.

Did you enjoy reading about Korean soft power, and to learn about more interesting things to come in 2023? Click Here for the top festivals you shouldn’t miss in 2023!