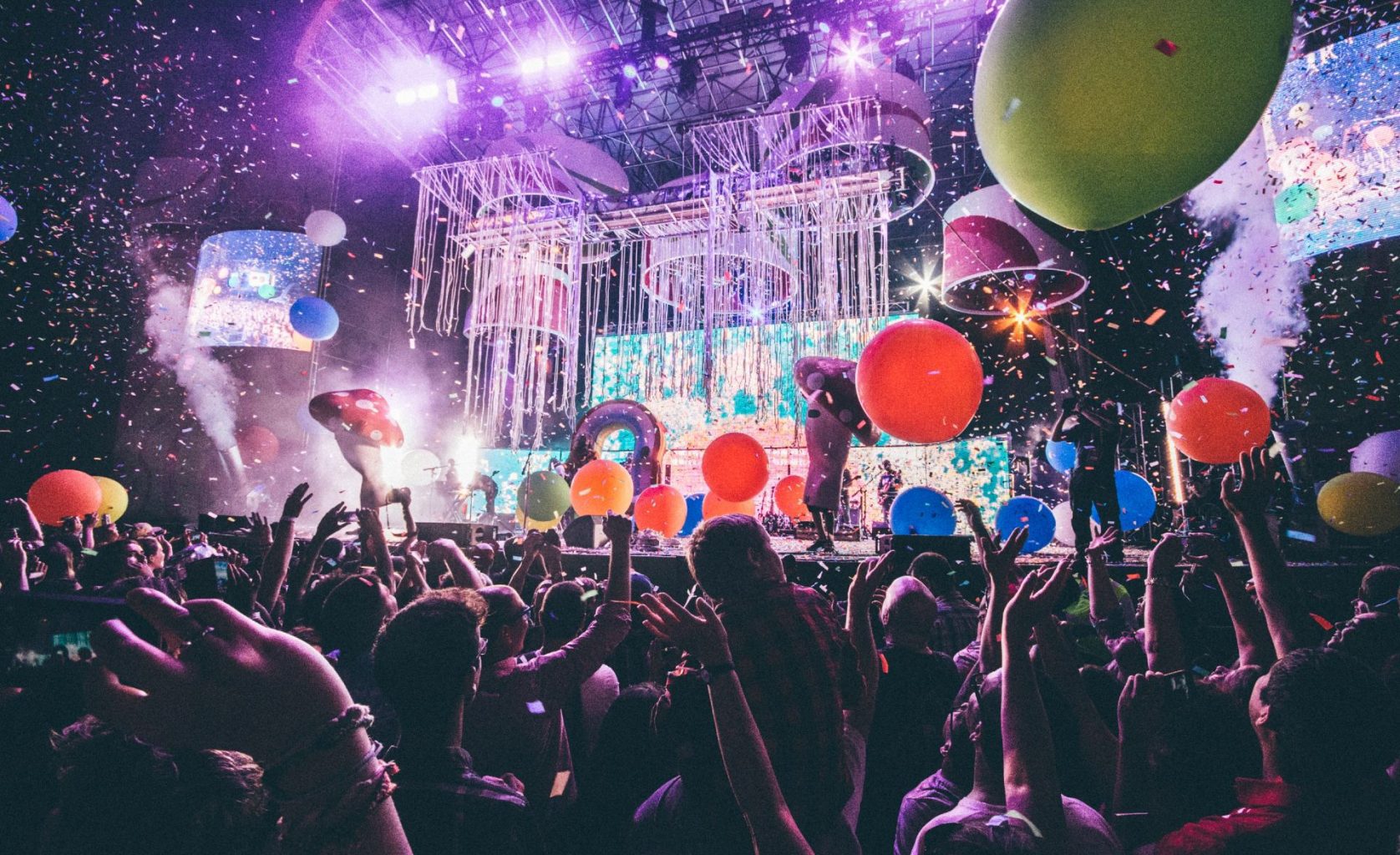 Can’t sleep at night? Want to go somewhere but don’t know where? If you are in any major city in South Korea, you are well-equipt for the best Korean nightlife experience of your existence. Indeed, if you look at how active life is in Korea even at night, then we can say with confidence that Korea never sleeps. So, I suggest getting acquainted with this bucket list and get to partying!

Of course, one of the most popular nightlife activities is going to the club. Seoul is known for its nightlife and some foreigners set aside one night when traveling specifically to go to a club. There are three most popular areas for going to the club in the capital city: Hongdae, Itaewon, and Gangnam. Let me briefly explain the difference between these clubbing areas. 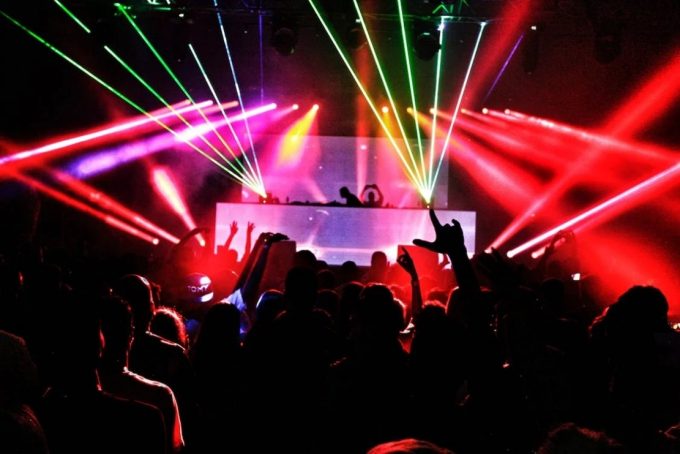 This area is close to several universities, including Hongik University of the Arts, so there are always a lot of young people around. You can buy handmade things, see student exhibitions, and also, walk along the main street. On the main street, there are always street performers dancing or singing well into the early hours of the morning.

Usually, a lot of people gather around to enjoy the performances. Naturally, in local clubs mostly young people can be found. On weekends, a lot of them gather there. There is even a special word “불금” (bulgeum), which means fire Friday that originated in this neighborhood. In fact, most Korean trends begin in Hongdae.

Roughly speaking, Hongdae is the district of students, and Itaewon is the district of foreigners. Initially, American bases were located near Itaewon, which subsequently influenced the fact that this district became a place for foreigners. There are no singers or dancers on the street, but you can go to restaurants with national cuisines from different countries.

Right next to the subway exits there are several Turkish cafes selling kebabs, and if you walk a little, you can see restaurants with Russian, Mexican, Brazilian, and Indian food. Of course, there are also a lot of clubs with different types of music: from hip-hop to Latin. You can also find clubs that cater to all different age groups, as well as the LGBTQ community. Overall, this is the most diverse clubbing area in Seoul.

Gangnam is another popular area for nightlife in Korea. As many probably know, Gangnam is the most expensive metropolitan area in Korea. So, there are more fancy and expensive clubs compared to Hongdae or Itaewon. Although there are fewer clubs than in two other districts, it is worth it to go there at least once to see the difference between places and the audience.

If you don’t like clubs, you feel uncomfortable there and you cannot relax, then a bar can be an alternative. Many different bars specialize in beer, wine, hard liquor, or traditional Korean alcohol.

Note that there are places where, in addition to alcohol, you must also order some food. It’s a standard practice in Korea. However, no matter where you are in Korea these are places with Korean alcohol – big cities and small villages alike.

Therefore, choose a bar according to your taste preferences not to spoil the impression. Many of these places are open until the middle of the night. There are such bars in many districts of the city; a large number are located in the previously mentioned three districts of Hongdae, Itaewon, and Gangnam. Apart from those areas, you can visit Sinchon, Kondae, Suwon, and many others. Or, if you like quieter places you can find little local ones down the allies of virtually every neighborhood.

If there is no desire to drink alcohol, then why not go shopping at night? In 2015, the first-exclusively night market was opened near Yeouido. Due to its great popularity, the city hall permitted the opening of several more markets with the same format.

There are many selections of these night markets with descriptions that you should check before visiting, as some places specialize in clothing, while others specialize in souvenirs and street food. Hours of operation are also different, for example, Banpo Romantic Moonlight Market closes at 11 p.m. Meanwhile, Namdaemun and Dongdaemun night markets operate until 3 a.m. You may experience completely different emotions if you go there at night rather than during the day. It is not so crowded, and at the same time, you can enjoy the night city’s views.

What else can you do at night in Korea? You can relax and go to karaoke with friends! It is very easy to find such places close to metro stations. There are two main types: in some places, you need to pay a fixed amount of money by time, and in others you pay by the song. It is called “coin noraebang”. And, this option is usually cheaper than another one. 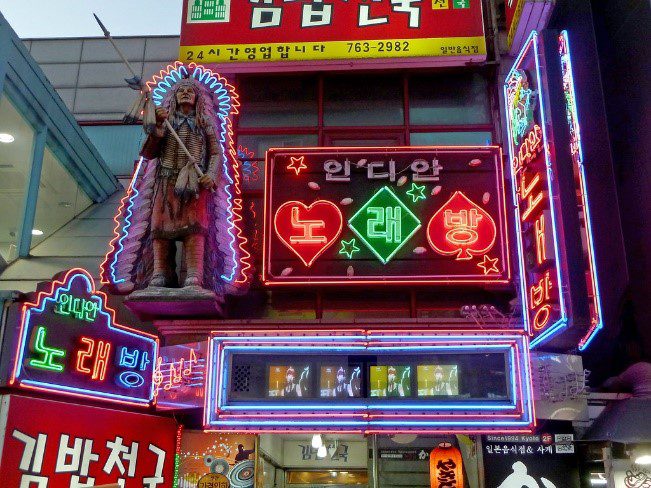 The plus of karaoke is that in most cases they are open 24/7. So, it is common when people to go there after bars or clubs and wait for the subway to open in the morning. Another option is a sauna. There are saunas everywhere that operate 24 hours, and you can spend the night there as well.

As you can see there are a lot of activities you can do at night in Korea. Choose the best option for you, invite friends, find places nearby, and enjoy your time!

If nightlife isn’t really you’re thing and you’d much rather just see the pretty lights of the city, then go to bed. No worries! We have an article for that too. Click Here for the prettiest night views Seoul has to offer. 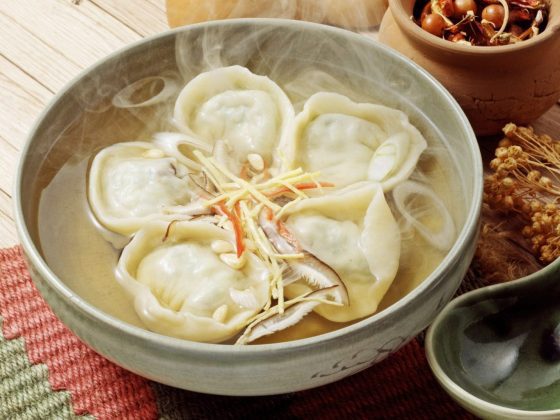 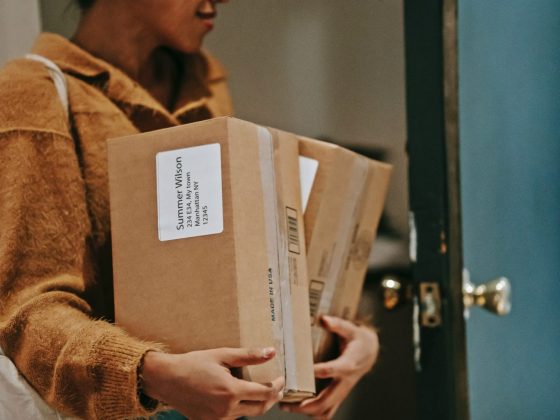