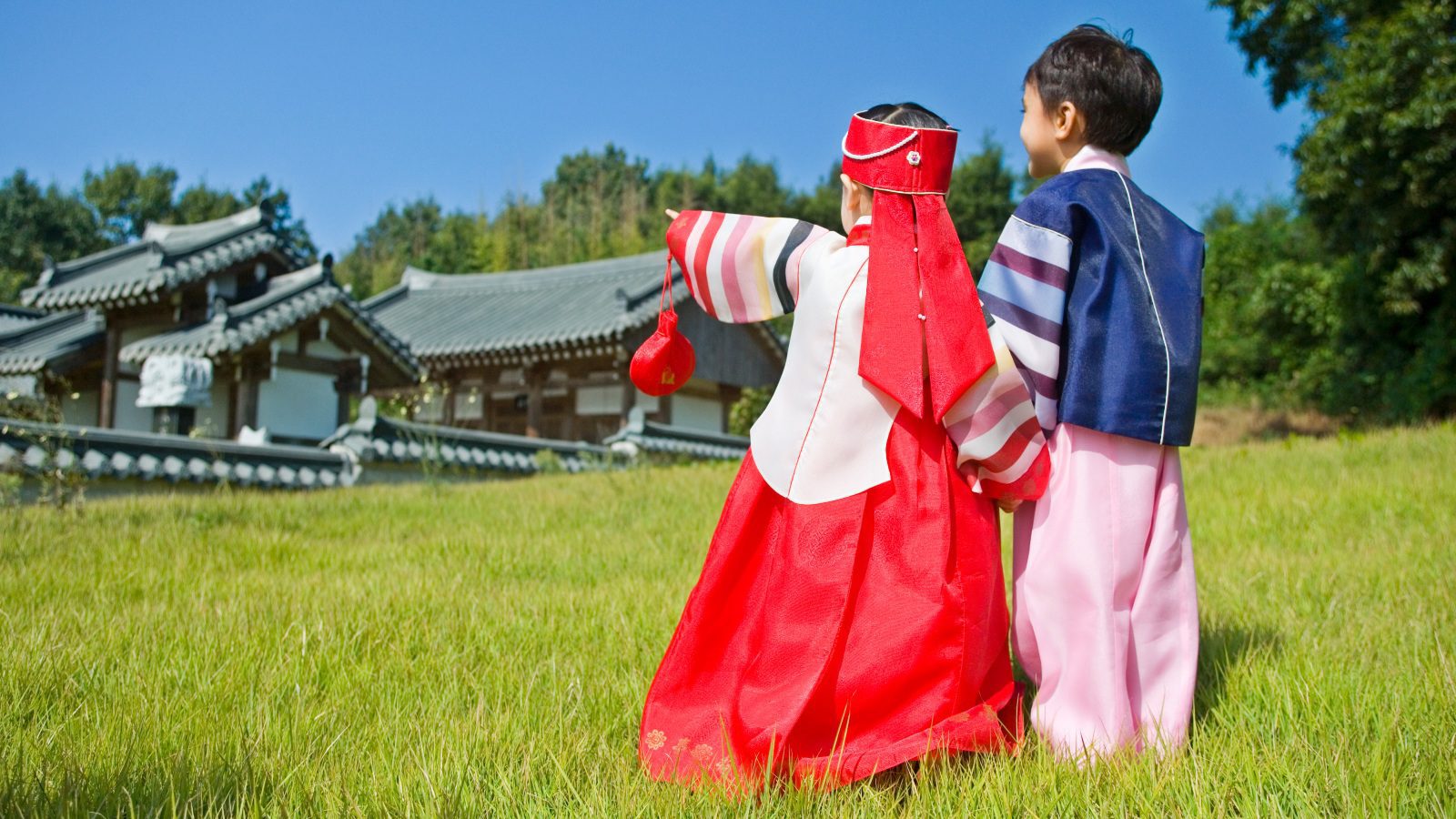 This upcoming Seollal holiday will last from the 21st to 23rd of January, 2023. Many of you who are not coming from Asia might wonder what this holiday is. This article will lead you through everything you want to know about Seollal, or Korean lunar new year.

Table of Contents
Introduction to Korean Lunar New Year
How is it Celebrated?
Customs and Traditions
Food
Games played during Seollal
Note

Researchers are not sure how long Koreans have been celebrating the lunar new year. Many say that lunar new year rituals date back to the 6th century. It was during the Three Kingdoms period of ancient Korea that the lunar calendar was first adopted. At that time, the holiday became one of the nine important festivals dedicated to ancestral ceremonies.

Today, the remembrance of ancestors remains a common element of Korean New Year celebrations. Seollal, which is considered a major holiday season for Koreans, usually lasts for 3 days.

How is it Celebrated?

Korean Lunar New Year is a day to celebrate with the family. Koreans typically return to their hometowns for family gatherings during the holiday.

Another traditional custom carried out on Seollal is hanging  ‘bokjumeoni’, or lucky bags on walls or trees. This custom is no longer widely practiced, but it was popular in the past. I wish it would return because nowadays there aren’t many decorations for the Korean Lunar New Year. Koreans of the past believed that these beautifully embroidered pockets bring good fortune and bliss to the holder.

Get one of these lucky bags as a souvenir or gift for your loved ones. Hang them up on the walls at home or on the branches of trees and see if they really bring good luck! 😉

Eating is an important part of the holiday and Koreans take the preparation of food very seriously. Drinking alcohol such as rice wine (makgeoli) and rice liquor (soju) is also very common during the holiday!

Seollal is a perfect time for families to play some fun games together! During Seollal, Koreans play a lot of games, but the most famous is Yutnori 윷놀이, which is a board game with four wooden sticks instead of two dice. The main objective of the game is to get all your pawns through to the end and the first one to do that is the winner!. Another game that Koreans like to play is Nolttwigi 널뛰기 (a Korean jumping game similar to see-sawing).

During this period, most of the shops and restaurants will be closed, especially on the official day of Seollal. So, keep that in mind if you’re planning on visiting South Korea during the month. Major palaces, museums, and amusement parks are open, but do double-check the websites to check one more time before you go! Of course, there will be a heavy traffic jam and it’ll be very difficult for travelers and tourists to purchase a train or bus tickets. However, if you still want to travel to other regions, simply book the tickets in advance to prevent any obstacles in your trip.

Want to read about Korean lunar new year from the perspective of a foreign wife to a Korean husband? Click Here for more insight!