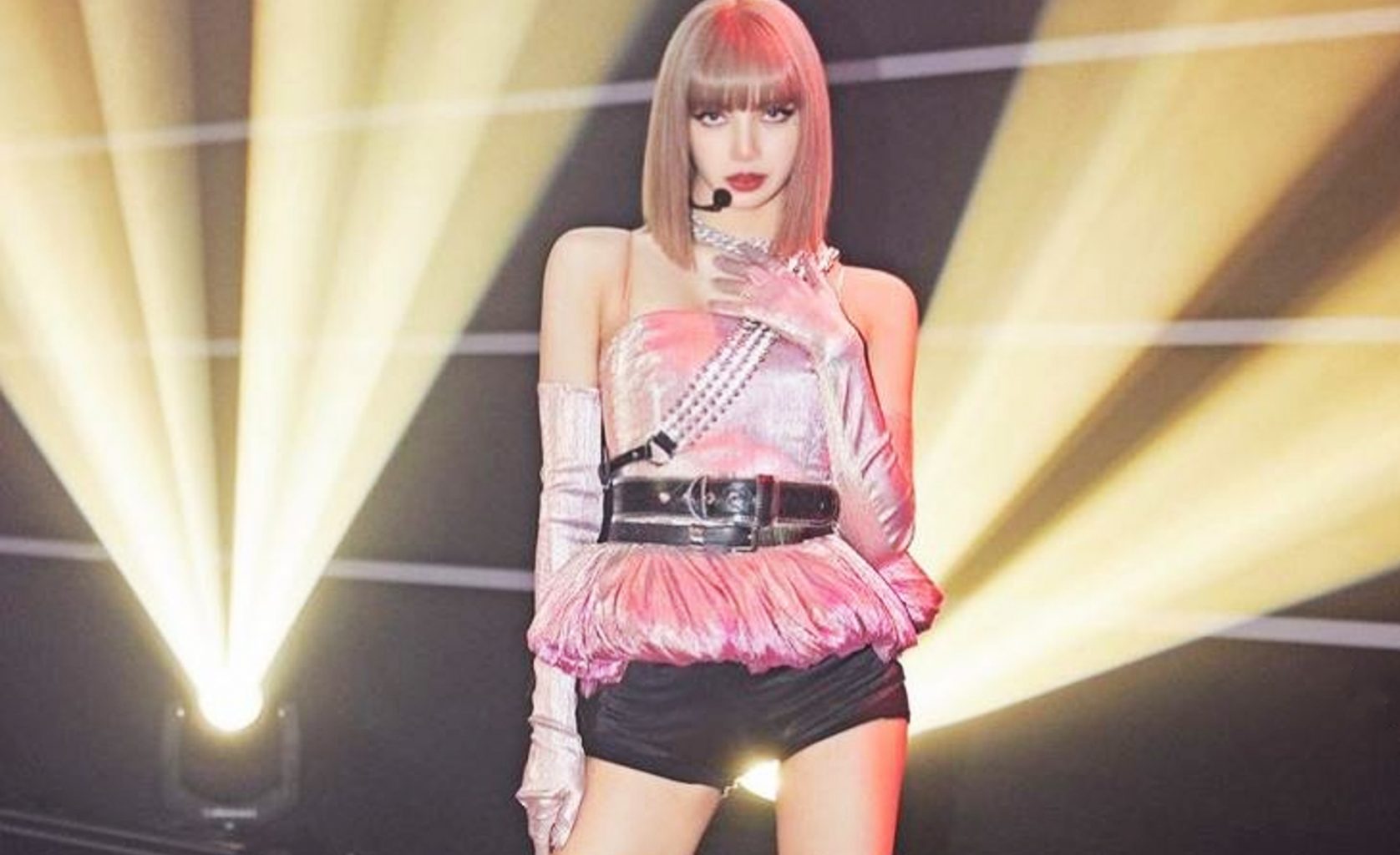 Arguably fashion’s biggest event of the year, Paris Fashion Week ended leaving audiences mind-blown. Beautiful designs haunted us for months until spring came and finally, the public gained access to the actual clothes. Among the flurry of designers and clothes, however, a few of Korean heritage stood out. This hasn’t come as a surprise – Korean designers are gaining global recognition in all entertainment and art fields. High fashion is just another addition to the list. With their collections being featured in major fashion weeks in recent years, here are some of the top Korean high fashion designers.

This Korean high fashion designer’s signature is his logo-etched wide sunglasses and his playful, elegant twist on everyday basics. Designer Kiminte has been making waves at international fashion weeks since debuting his brand Kimhekim at a flower shop in 2014. Of course, this is beyond a fitting debut for such a brand. This designer regularly uses flower imagery in their collections, alongside the feminine touches and sentiments they have become loved for.

Named for the traditional familial clan he is from the Kim clan from Gimhae. Gimhae Kims have royal roots. As such, one of Kimhekim’s main goals as a brand is to illustrate the Korean Golden Kingdom era through its clothing. The designer does so by combining traditional and contemporary details and playing with silhouettes.

The end result is simply mystical, and keeps people coming back for more each season. Some standout pieces include the classic button-up white shirt with long, draping collar tails that call to mind a fairy tale. As well as smooth, flowing outerwear perfect for the warmer months.

Miss Sohee is the new darling of London’s fashion industry. It’s hard to believe that Sohee Park is a new graduate just only starting her career. Already, she is behind the wheel at her own fashion label.

Deeply inspired by the natural surroundings of her grandmother’s seaside home of Jeju Island and the Haenyeo that have dived in the seas to harvest fresh pearls for centuries, her new collection draws upon a nautical motif. It calls to mind the pearlescence of seashells and iridescent fish scales.

Her London-based atelier focuses on haute couture, which the designer personally likes as it only uses the materials that are only necessary. Miss Sohee has been quite outspoken regarding her thoughts on the environmental repercussions brought about by the mass production of fashion. Fitting with these values, she also enjoys the process of crafting a piece by hand. Sewing the thousands of tiny crystals that adorn the works she is known for personally, alongside her assistants, makes her works all the more personal and precious.

In recent months the designer’s popularity has only grown. Her designs have been worn by singers such as Black Pink’s Lisa, Ariana Grande, Christina Aguilera, and Cardi B. Additionally, custom dresses by the designer have been worn to red-carpet events such as the Met Gala and the Eternals premier.