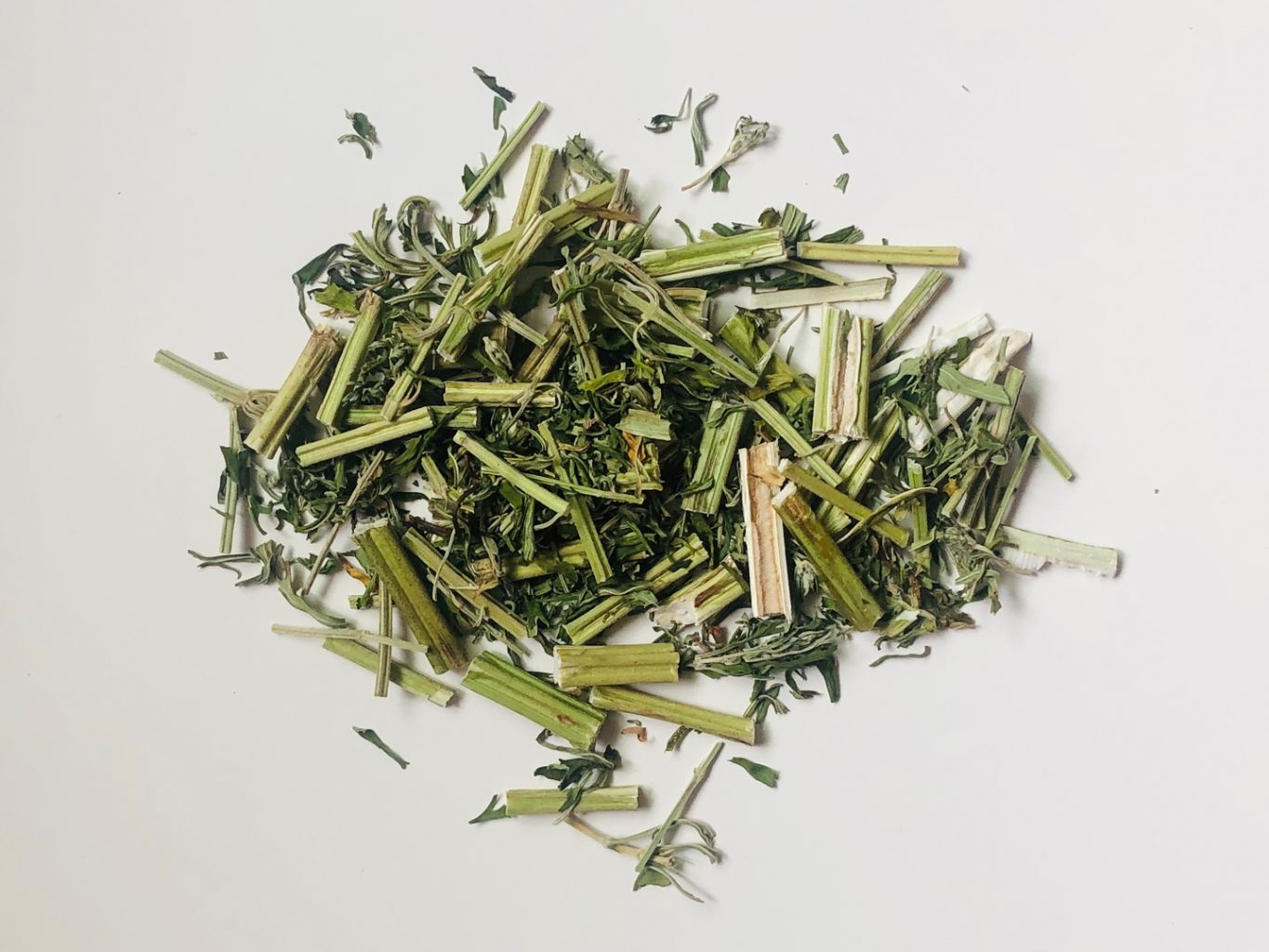 Korean Herb of the Month: Motherwort

Motherwort, also known as ikmocho (익모초), is an herb that is used in traditional Korean medicine. Even though it is not well-known, motherwort is used in many ways due to its incredible health benefits. In this article, we will learn more about this “motherly” herb and its benefits. 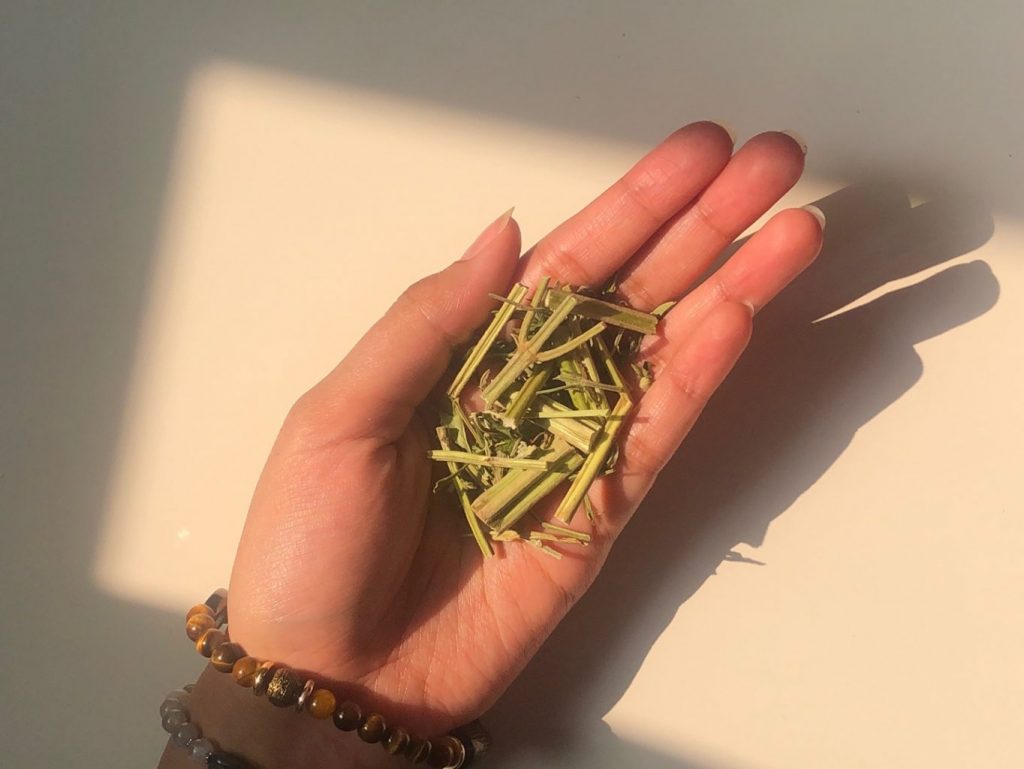 Known by its scientific name, Leonurus cardiaca/Leonurus sibiricus, Motherwort is a plant species in the mint family that is native to Asia and South Europe. The parts of the plant that grow above the ground are used in traditional medicine. The flowers of the plant also bloom during the summer and are pink and fuzzy. Motherwort is made into oils, teas and tinctures in various medical practices for centuries. It has a bitter taste to it, similar to the other plants in the mint family.

The herb is also associated with longevity. There was a story about a village spring that was laced with rows and rows of Motherwort. The people of that village were said to have lived past a hundred years old due to drinking the water from the spring! What an incredible plant indeed!

The Magical Properties of Motherwort 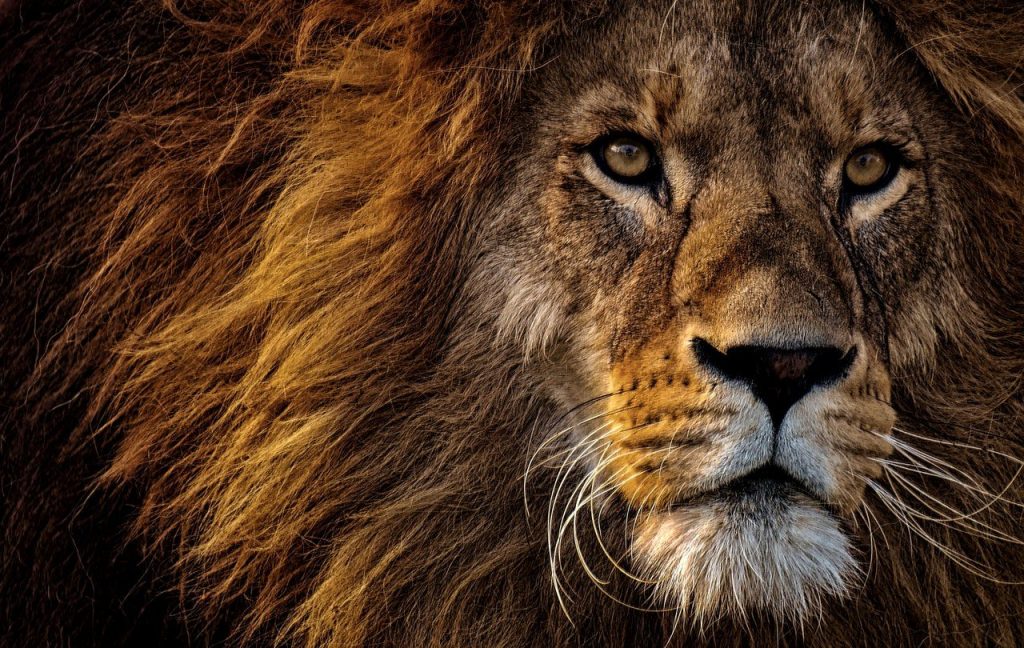 In the west, motherwort is also known as the lion’s tail. It is also strongly connected to the star sign Leo in that sense. Due to its connection, it is said to build confidence, boost one’s ego, help with success, and you can even use it as protection. It is believed that if you keep a small jar of motherwort next to a family picture, it helps protect the family from harm and brings success.

In Korea, motherwort was used during Dano (단오), the festival of the fifth month of the lunar year. During this time, yang (dark) energy is said to be abundant. And so, traditionally, amulets are needed to chase away any evil spirits intending to cause harm. Motherwort was often paired together with mugwort to create the amulets during Dano. As the name of the herb implies, pregnant women are thought to be particularly protected by this herb. They can carry around a sachet of motherwort to protect themselves and their unborn child.

DO NOT consume motherwort while pregnant without consulting a physician. Some evidence suggests that it can cause medical complications. 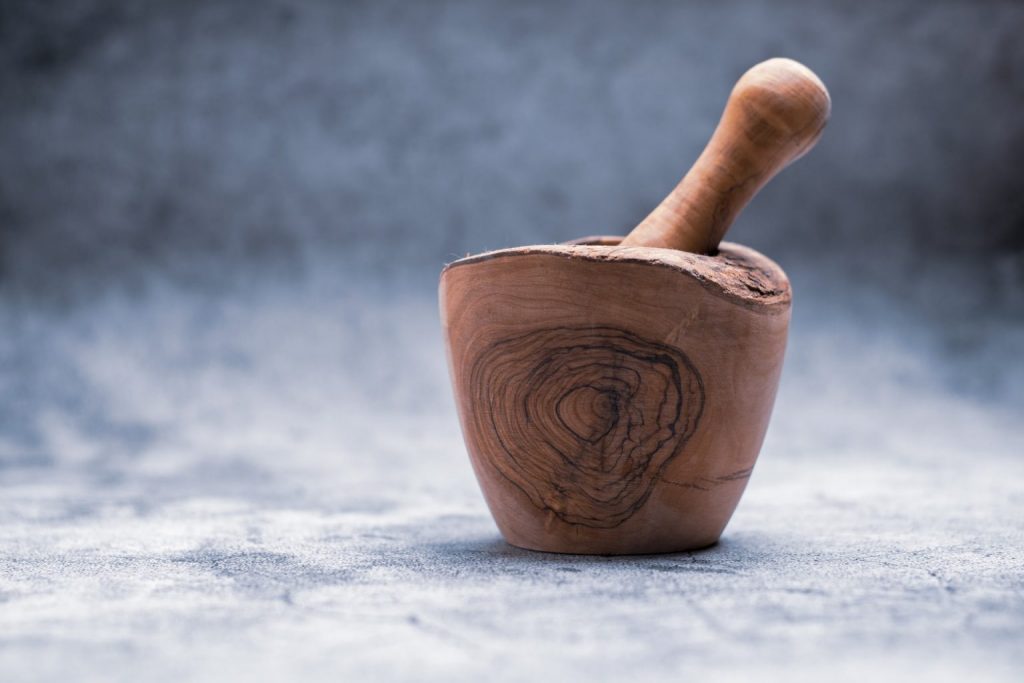 Motherwort has been used in traditional Korean medicine as a relaxing agent to treat anxiety, insomnia, heart palpitations, promote milk flow, uterine contractions and to relieve menopausal symptoms and menstrual pains. It is also used for delayed menstrual periods, flatulence, and hyperthyroidism. Motherwort can also be applied to the skin to relieve itching and shingles.

Although most of these claims have no conclusive scientific evidence to support them, motherwort is still used in Eastern medicine. One research claimed that using a combination of motherwort, valerian, hops, and lemon balm results in a better quality of sleep. Another suggested that taking drops of motherwort tincture by mouth for ten days can help to relieve anxiety.

In Ancient Greece, they used to give motherwort to pregnant women suffering from anxiety. However, research now shows that it can cause the termination of the pregnancy. So, caution is advised if you’re planning to take it while pregnant.

I have tried a combination of motherwort and mugwort myself to induce my delayed period, and it came the next day. The taste of the concoction was far from tasty, though. So, I added honey to it, and boom! Bitterness gone. It could have been a coincidence, but I still believe it was the tea!

How To Make Motherwort Tea. 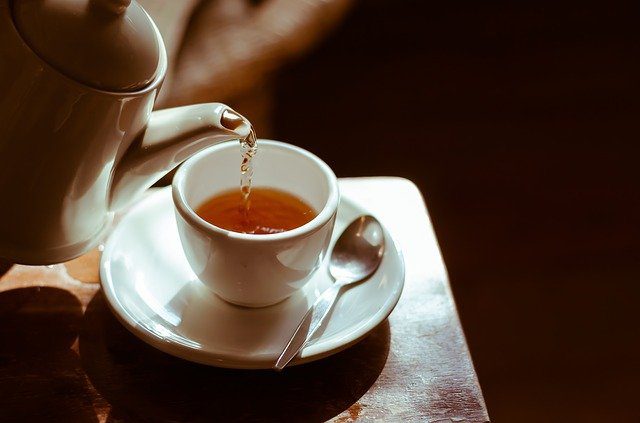 Making motherwort tea is not as simple as pouring hot water over the herbs and leaving it to steep for three to five minutes. It’s a process. Here are the steps you can follow if you want to make some for yourself.

It is suggested that you only consume a maximum of three cups per day. I also recommend boiling the herbs one to two more times to reduce the bitterness and strong taste. 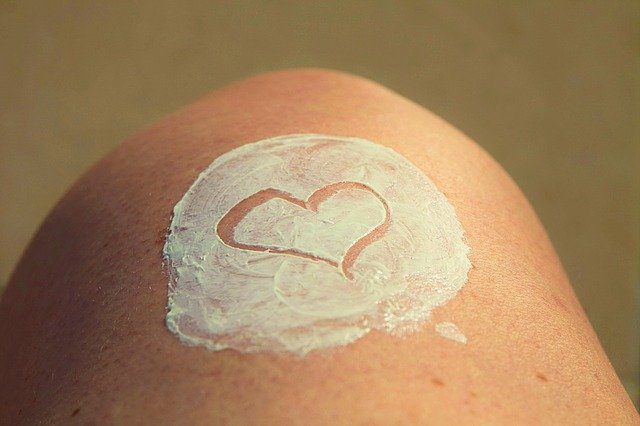 The herb is a great soothing ingredient that is used by a few Korean skincare brands in select lines. It also contains malic acid, which is known for its ability to improve skin texture and reduce fine lines. Ma:nyo and Dongbini have included motherwort in some of their skincare products because of its soothing and antioxidant properties.

Two of the most popular products from Ma:nyo that features this magnificent herb in their ingredient list are the Zaodam Sook Essence Toner and the Bifida Biome Aqua Barrier Cream. Although it is not the main ingredient in both products, it is pleasantly surprising to see motherwort being used even in Korean skincare. 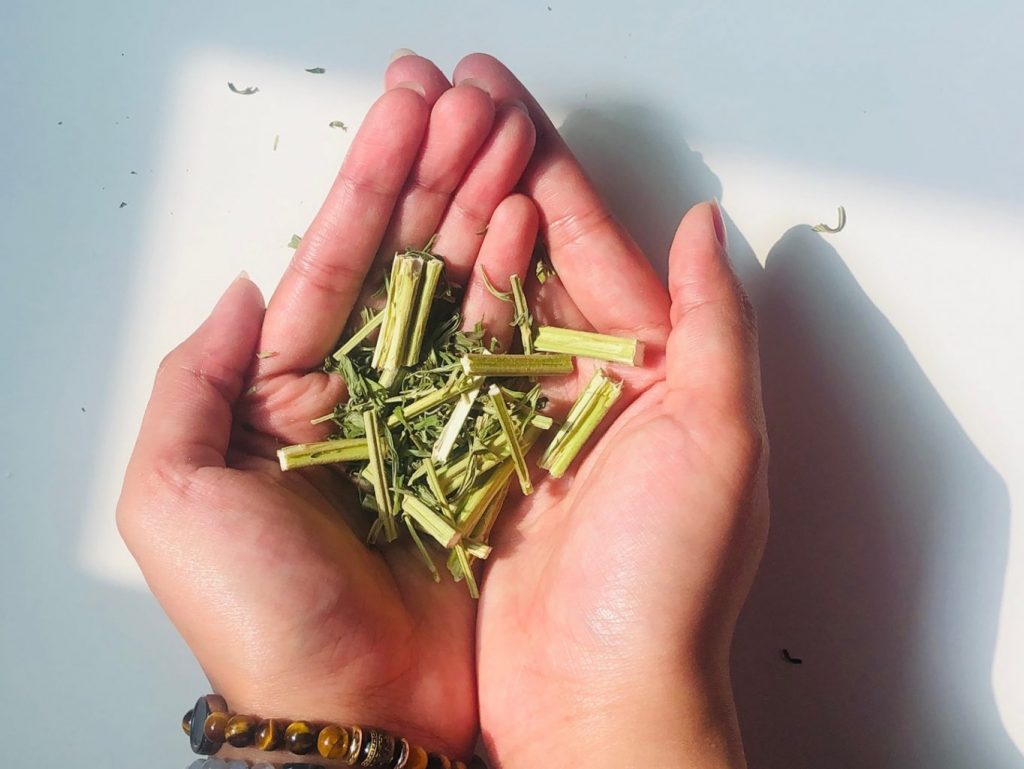 There are many kinds of wonderful herbs in Korea and there is just too much to share in one article! I hope you continue reading the ‘Herb of the Month’ series and that more people out there can learn these ancient medicinal traditions and keep them alive. If you want to learn more about other herbs in Korea, Click Here to check out my other article about mugwort!

Check_grow: A Cafe with a Great City ...
Day Tour in Busan: Simple Itinerary a...
DDP: A futuristic spaceship in the mi...
Lighting Festival at The Garden of Mo...
Duksung Girls’ High School and Nearby...
Local Food in Tongyeong
Ganghwado: Island with a myriad of ex...
Express Bus Terminal Underground Shop...
Total
26
Shares
Share 26
Tweet 0