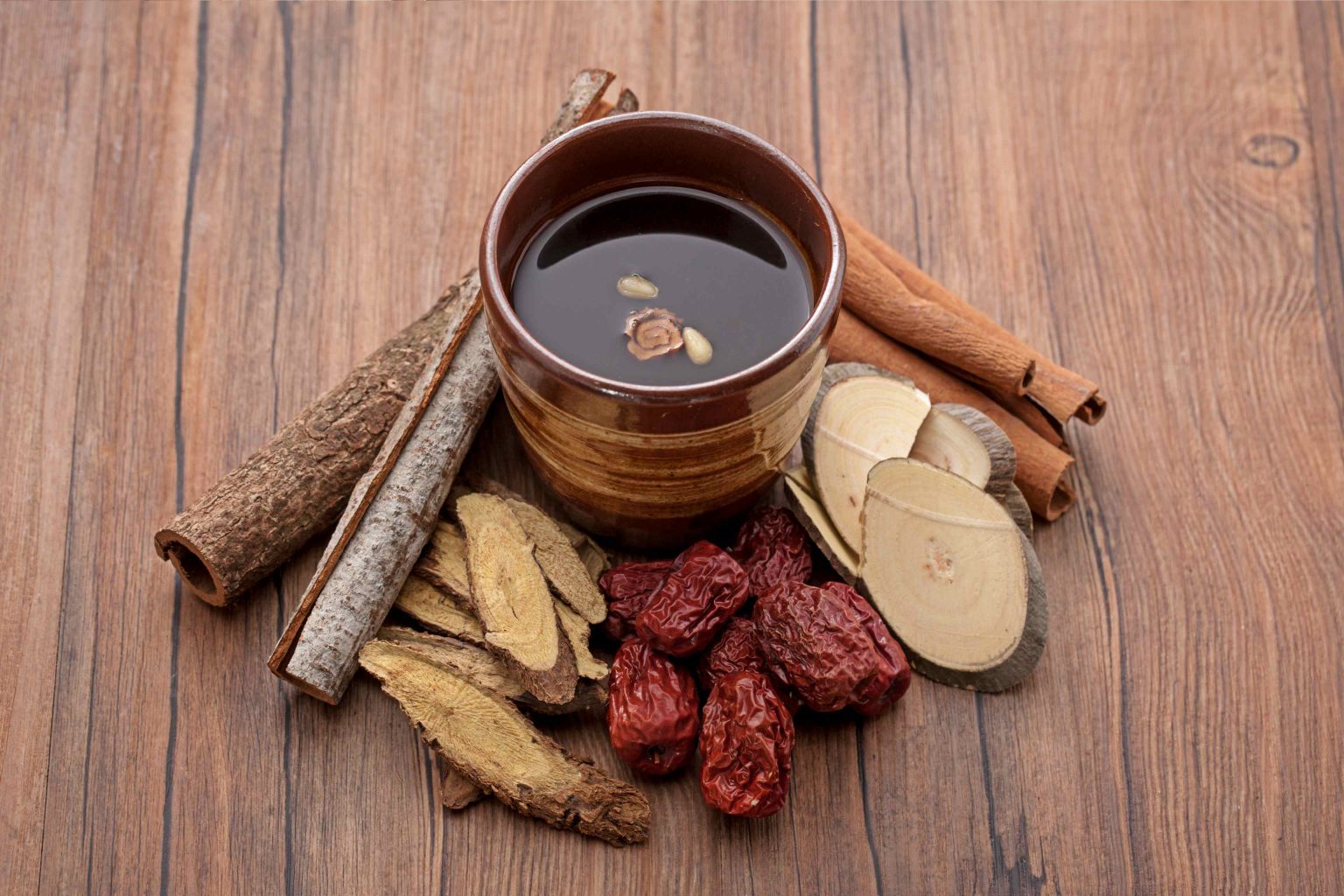 Korean Herb of The Month: Cinnamon

Cinnamon, also known as Gyepi (계피) in Korean, is a popular spice used in pastries and beverages all over the world. It is well known for its fragrant scent and its multitude of uses. However, not much is known about its uses in Korean medicine and its prevalence in Korean mythology. In today’s article, we will take a look at the properties and stories of cinnamon in the context of Korean culture.

One of the unknown tales in Korean mythology is the tale of the son of the Cinnamon tree and a fairy of the heavens. 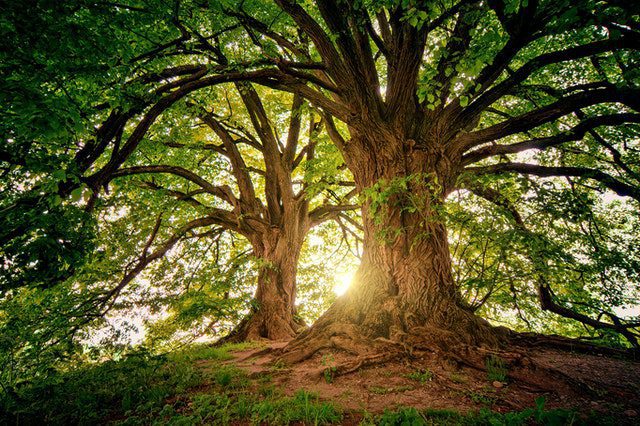 Love of a Cinnamon Tree and a Fairy

It starts with a grand cinnamon tree whose flowers blossomed every year. The scent drew the attention of a beautiful fairy from the heavens above. She would visit every year and sing to the tree. And, like every classical myth, the spirit of the tree and the fairy fell in love. They then got married, and the fairy birthed a strong son. This son would grow up to be one of the most important figures in Korean mythology.

The fairy mother and her half cinnamon tree son flew around the world until they found an island. They brought the animals and the boy the cinnamon tree had rescued there. Then, they settled down and lived as a family for many years until it was time for the cinnamon-fairy son to get married.

Just in the nick of time, the mosquitoes that his father had saved came to him. They told him of the granddaughter in the east. She was smart, kind, and the perfect bride. The cinnamon tree- fairy son married her and they lived happily ever after.

The boy they had saved went to the west and found his bride there. Unfortunately, they did not live happily together. The granddaughter to the west was not smart, nor kind. Nevertheless, the two couples then bore many sons and daughters. Thus, the world was repopulated once again.

Cinnamon is known as a delicious and fragrant spice. However, it is more than just that. For those of you who are spiritual, you might find this bit of the article interesting. 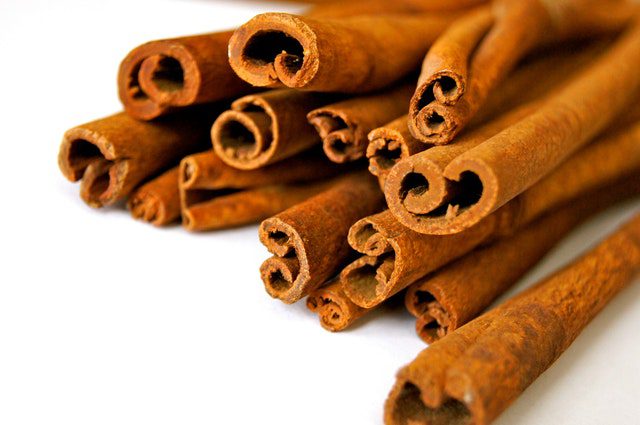 In Korean Shamanism, cinnamon is used to attract good luck, wealth, and love. It can be used to speed up the attraction due to its association with fire.

Cinnamon & The Story of Chuseok

The story of Chuseok (Korean harvest festival) is the Legend of the Moon Rabbit. It is said that the rabbits on the moon come down to earth during Chuseok. They then pound rice cakes under a cinnamon tree. The story is widely interpreted as representing the fertility of the land and its people, as well as longevity.

This story is often cited by those who believe in the spice’s magical properties. It is used to promote fertility, attract love, and increase longevity.

Cinnamon is also used in Dosoju. It is an alcoholic beverage traditionally drunk during the new year to expel evil forces from the mind, body, and spirit. Koreans also believed that using the leftover herbs from the Dosoju and placing them in water would bring longevity and good health.

Seeing as how this herbal spice has so many magical properties ranging from purification to luck and wealth, it is no wonder why it is so popular amongst spiritualists here.

Another way that I use it is in prosperity and happiness workings. I hang sticks of Korean cinnamon and dried oranges above my door to bring happiness and protection to my family. Also, I sprinkle a little on my front door to welcome in luck for the new year. There are so many things you can do with this wonderful spice! 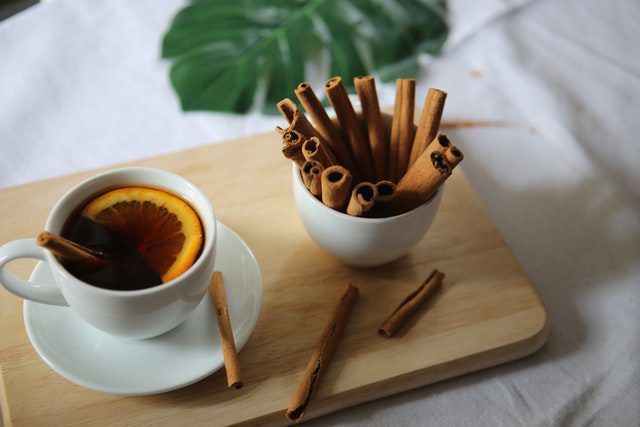 This spice has been used in traditional Korean medicine for centuries. Packed full of medicinal benefits, it is known for its antioxidant and anti-inflammatory properties.

Many claim it also helps with neurological disorders such as Parkinson’s Disease, cardiovascular problems, and diabetes. However, more scientific research is needed to support these claims

A well-known medicinal drink that is enjoyed by Koreans is Sujeonggwa. A concoction of cinnamon, ginger, sugar, and persimmon. Sujeonggwa is known to be a deliciously soothing drink in Korea that can aid digestion problems. Combining cinnamon and ginger also helps to relieve cold sweats and coughing.

Cinnamon is a delicious all-rounder with many amazing health benefits and magical benefits. It is one of my favorite herbal spices and I hope it becomes your favorite too! If you liked this article check out my other article about Korean motherwort by Clicking Here. 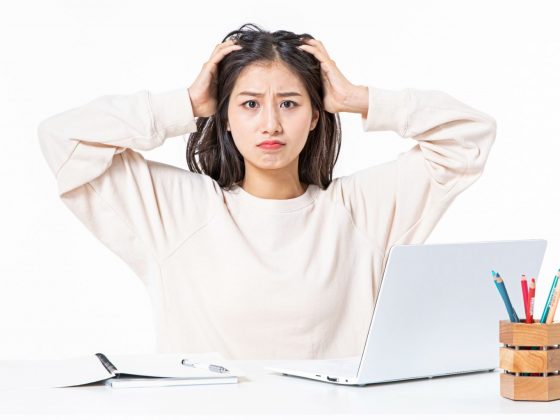