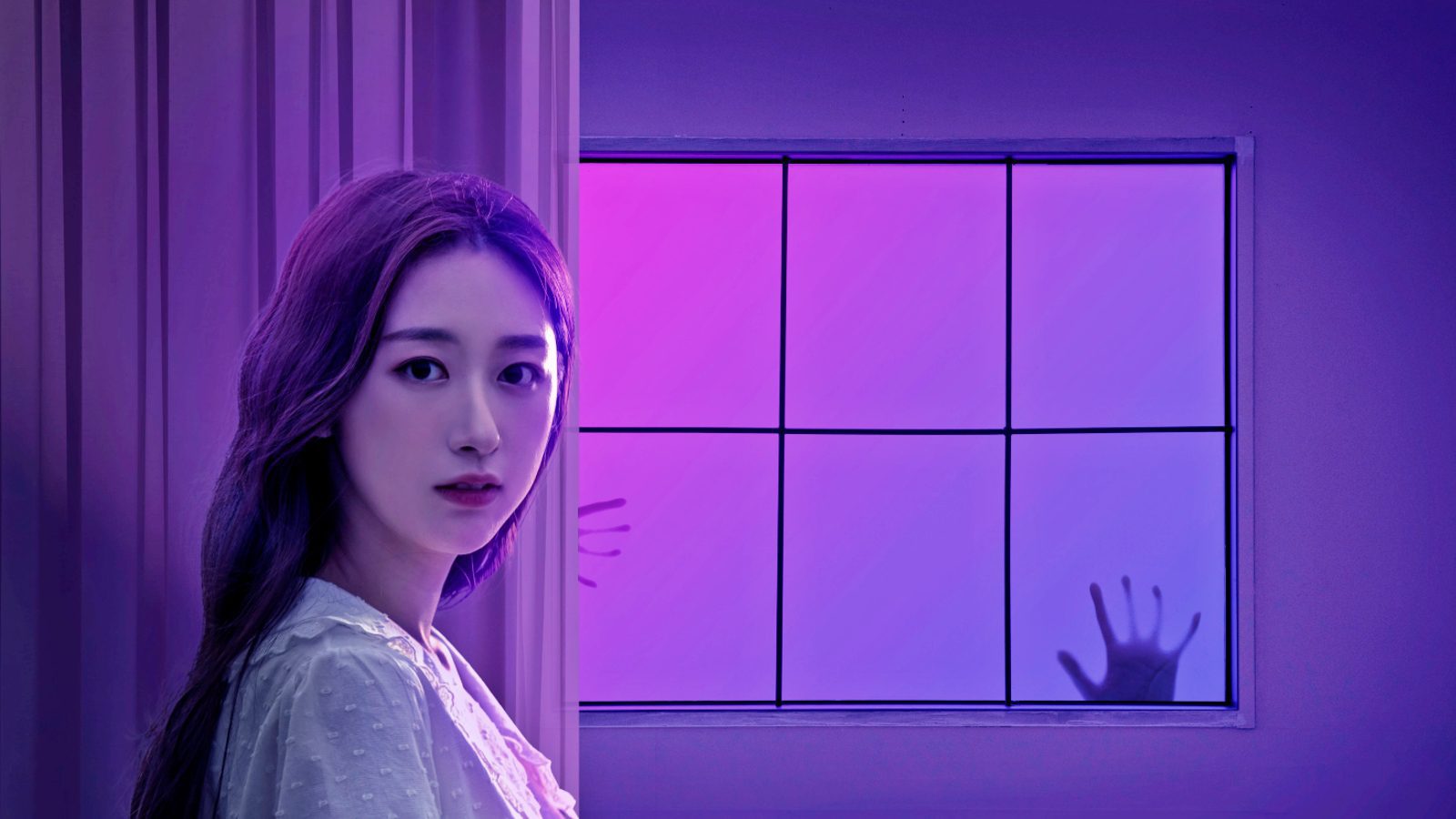 Do you like tales of the macabre? The creepy stories that will keep you up at night? Legends that will make your toes curl? If so, Congratulations! You have found the correct post. So many tales can evoke this kind of horror, but none so relatable as the ghost. In Korea, several of these folktales will leave you afraid to turn the light off at night.

There are many different types of Ghosts or Gwishin (귀신) as they are named in Korean, such as water ghosts and virgin ghosts. Still, one of the most famous Korean ghost stories is called The Legend of Aranggak.

The Legend of Aranggak tells the story of the Arang Shrine and is located in Miryang, South Gyeongsang Province. It is one of the most famous Korean ghost stories. This is a tale full of murder and eventual justice for the spirit of the dead. 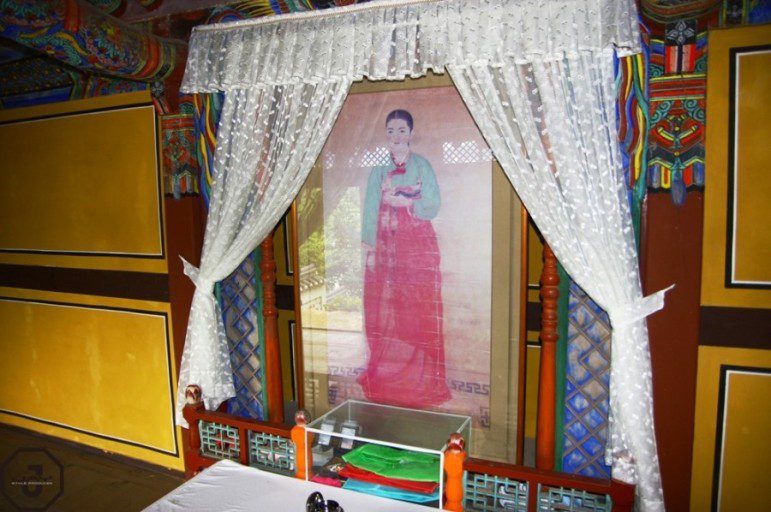 The Legend of Aranggak tells the story of Arang, who was a beautiful daughter of the magistrate of the region. One night she was enticed by her caretaker to go and gaze at the moon.

That night, Arang was lured to a cliff. Then, she was raped and killed by the man she admired most. This action created a chain of events in which every future magistrate who replaced her father would die on their first night on the job. This continued until the man who wronged Arang was punished for his crimes.

This story is interesting because it allows a woman who couldn’t speak up while she was alive to return to the human world in death and gain closure. The Legend of Aranggak is genuinely unique. The ghost in this story has human emotions and is somewhat of a feminist icon. Aranggak is in direct contrast to the other ghost tales of the period. Other tales featured such spirits as the water ghost or the virgin ghost, portrayed only as evil or sinister.

You can learn more about The Legend of Aranggak by Clicking Here. You can actually visit a shrine dedicated to the woman in this tale. The name of the shrine is 아랑각 and it is located in Gyeongnam province. 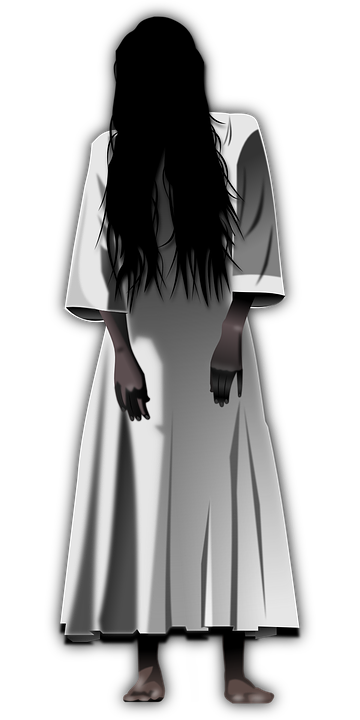 One other type of Korean ghost comes in the form of the Cheonyeo Gwisin, which is widely considered one of the most terrifying ghosts in Korean folklore. According to the legend, whenever a young woman dies a virgin, her spirit becomes restless. As a result, it proceeds to haunt her relatives and friends. The Cheonyeo Gwisin are typically described as:

“A woman with a white hanbok (sobok) represents her mourning and tousled and loose hair because she died before getting married. Women could not hold their hair before marriage”. (Legends, 2022).

This description is fascinating and shows that folktale was directly influenced by the period’s ideology. This society placed a lot of emphasis on women serving their families by getting married, having children, and being good to one’s husbands.
I believe that the Cheonyeo Gwisin’s resentment probably originates from society utilizing fear through storytelling to influence women into marriage at a young age.

You can read more about Chanyeo Gwisin here and here 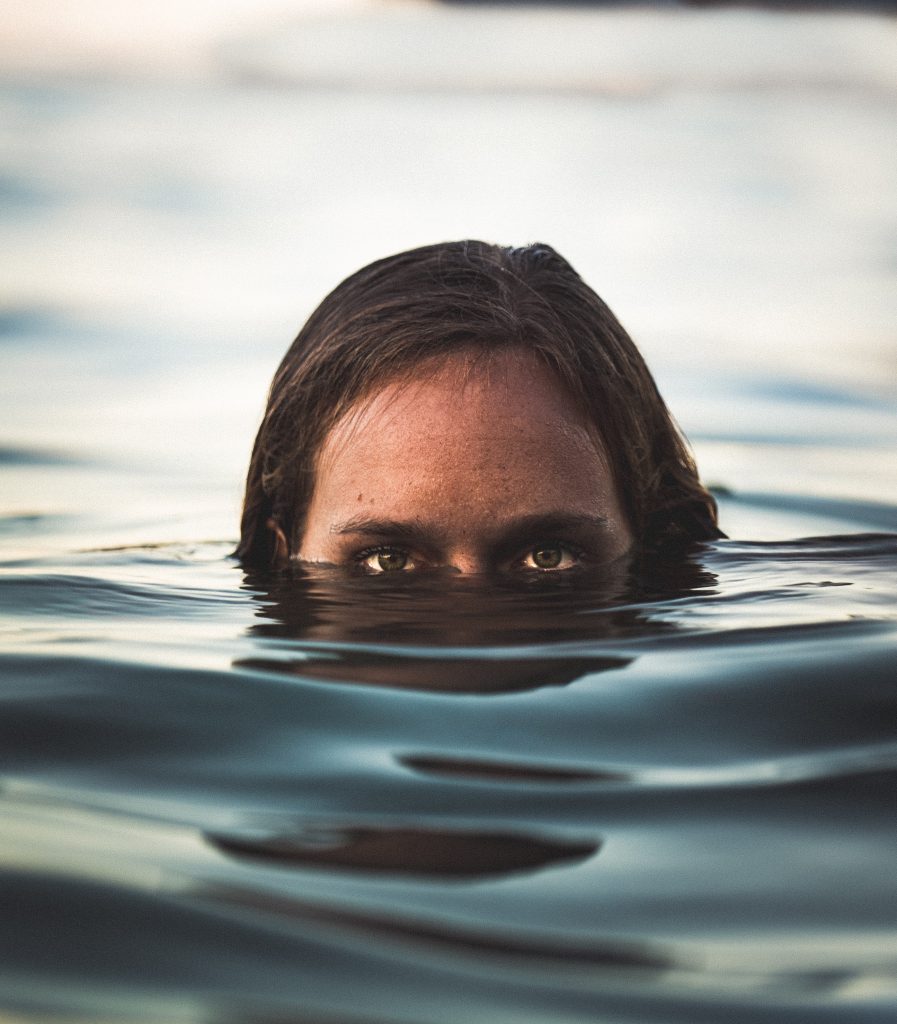 The final ghost that shall be discussed is the Korean water ghost or Mul Gwisin. These ghosts traditionally reside in lakes, rivers, and ponds in Korean folklore.

“They are believed to be the spirits of victims of drowning. It is also said that they don’t like to be alone in the water. They are also said to have a penchant for dragging unsuspecting victims down to join them. This is known as mul gwishin jeokjeon; the act of a water ghost tugging on you” (Alvarez Burgos, 2022)

This story shows the ghost’s need for companionship even in death.
You can learn more about Mul Gwisin here.

There are many interpretations of ghosts in Korean pop culture today. These adaptations can be seen in such dramas as Arang and the Magistrate, Oh My Ghost, and the 2004 film Dear Friend. These films can allow you to see what a little bit of folklore and modernity can accomplish.

Arang and the Magistrate

Arang and the Magistrate is a 2012 adaptation of the traditional Legend of Aranggak. This drama tells the story of Arang, a woman who dies an unjust death and returns to the world as a ghost to reveal how she died. This loose adaptation is a fun and exciting take on the timeless folktale. It is a must-watch if you are in the mood for a period drama with a little bit of horror and romance.

Oh My Ghost is a 2015 drama that reimagines the traditional tale of the Cheonyeo Gwisin. The story involves a young woman with low self-esteem who can see ghosts.
This ability causes the young woman to eventually get possessed by a ghost, who believes that she has to lose her virginity.
Oh My Ghost is full of humor and is different from the original source material, but I still think it is worth watching and would recommend it.

Dear Friend or 령 is a 2004 horror film. It is a darker take on the folktales of the Mul Gwisin. It is about a teenage girl suffering from amnesia and discovers an evil ghost is killing people from her past. This idea of borrowing from the past lore and creating something new for the audience is genius. I highly recommend it.

The idea of life after death has fascinated humans for a very long time. This is apparent by the sheer number of folktales that exist today and In Korea, this morbid fascination finds its form through many different specters throughout its long and unique history.