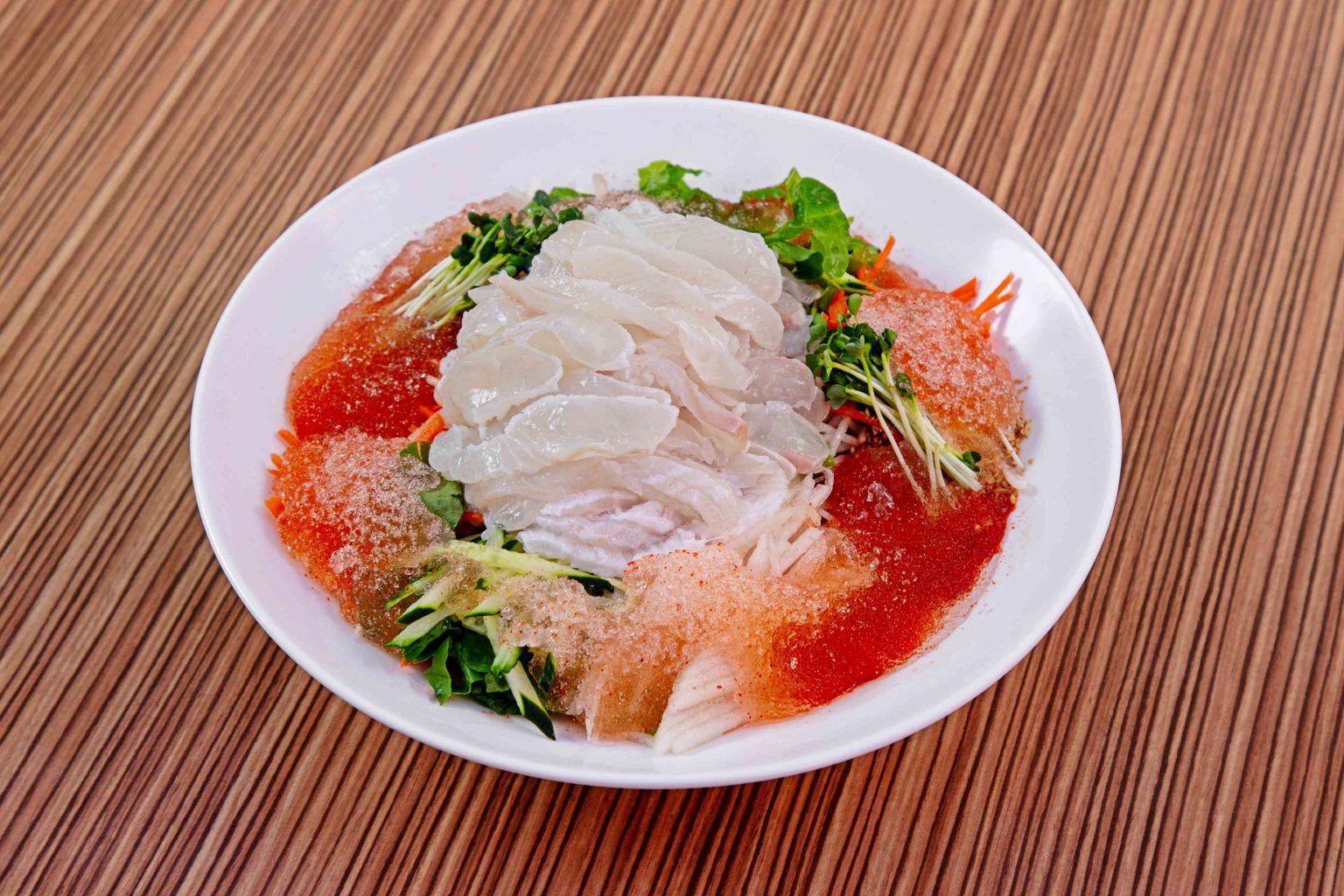 It’s almost the end of August and Chuseok is just around the corner. That means that summer is nearing its end. If you haven’t tried these Korean summer foods yet, you definitely should ASAP! Hurry up and try these foods before summer ends!

Despite Bingsu being an all-year thing, bingsu is especially good as summer food! Bingsu is one of the most popular desserts in Korea. It’s made with ice, and the traditional version, patbingsu, has sweet bean as a topping! You can also find the modern version with various toppings, such as fruits or western desserts like brownies or cheesecake!

To learn how you can make your own Bingsu at home, Click Here!

This summer food is by far my favorite! Although many foreigners don’t like the concept of cold noodles, once you try it you may be surprised by how delicious it is. Cold Noodles (mulnaengmyeon) are noodles served in an icy cold broth. Mostly, you will find sliced cucumbers, boiled eggs, and thin slices of beef on the top! Amazing and refresing!

Many will say that samgyetang is the ultimate Korean summer food. It’s a delicious chicken soup with scallions, jujube garlic, and ginseng. People eat this soup on the 3 hottest days of the year (chobuk, Jungbok, Malbok). However, this food is an extremely hot soup…I mean for me hot food on a hot day…. I’d rather not.

To learn more about the three hottest days of the year, Sambok, Click Here.

Another refresing Korean summer food! A tasty traditional Korean watermelon fruit punch. You can serve it in many ways, but one of the most popular is to hollow out a watermelon and fill it with the punch. Sounds pretty good for a hot summer day doesn’t it?

If this is not Korean summer food, I don’t know what is! I wish I could eat Mulhwe every day. This chilled sashimi spicy soup with crushed ice and the refreshing spicy broth is just heavenly!

Of course, we must put Korean ice creams on the list of foods you need to eat before summer ends! There is a variety of Korean ice creams to try from. My personal favorite is the fish-shaped ice cream samango! You should give it a try!

Hi! My name is Artemis and I am from Greece :) I moved to Korea in 2019 and ever since I share my korean experiences on my blog and my sns! I love spending time in cute cafes around Seoul but my biggest interest is Joseon era haha 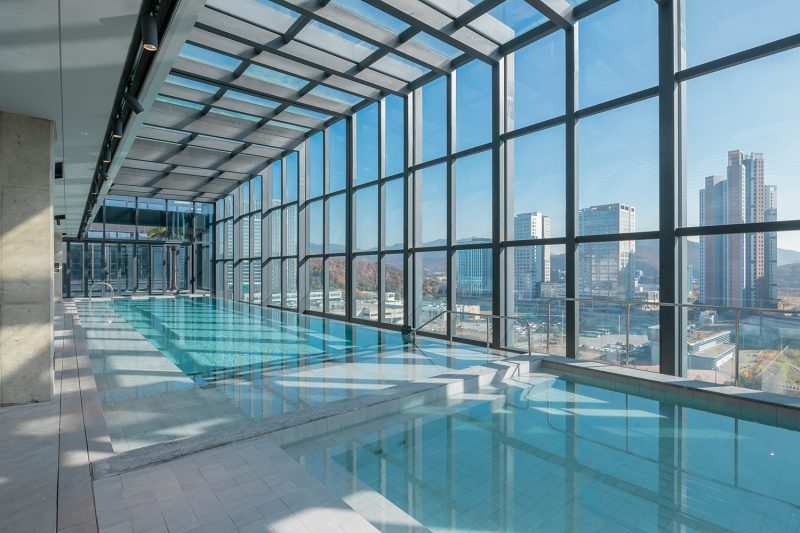 Take Hotel in Gwangmyeong: Rooftop Pool with a View 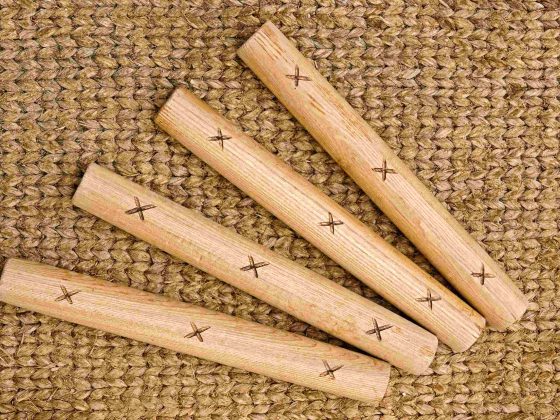 Types of Traditional Divination in Korea