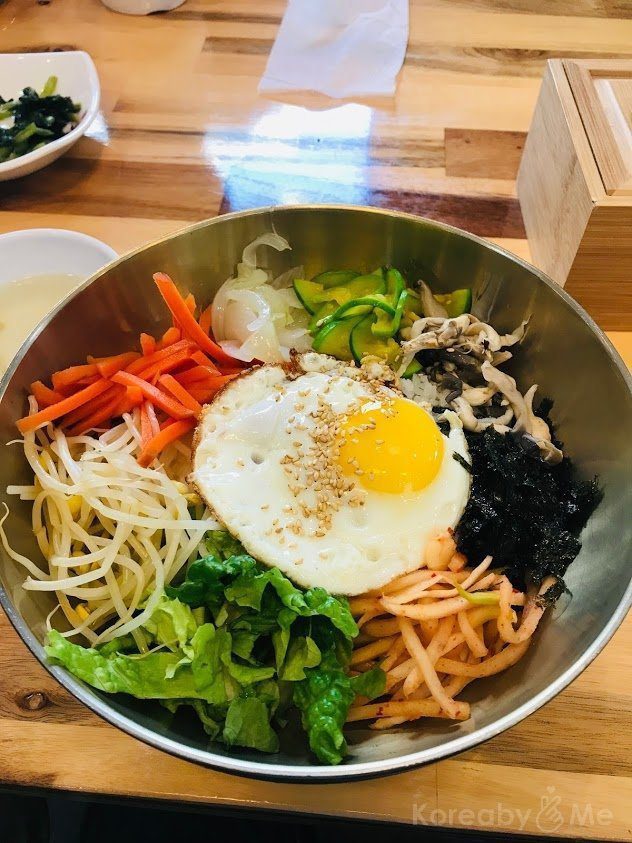 Korean food is gaining popularity all around the world. The increasing popularity of Korean film and K-pop has made Korean food more in demand. People from different countries want to try Korean cuisine.

Scroll down and read our favorite Korean foods. Indulge in any one of them and find your cravings for Korean food be filled.

The origin of Bulgogi goes back to the Pyongan Province of North Korea. In 1945, this dish started to be popular in parts of South Korea too. Bulgogi is basically grilled meat. Pieces of beef or pork are marinated and grilled on the barbeque. Beef cuts such as rib-eye and brisket are used to make Bulgogi. Pork belly is a popular cut to make Pork Bulgogi. Besides Beef and Pork Bulgogi, Chicken Bulgogi is also widely found and eaten in Korea. The marination of meat is done by ingredients such as soy sauce, sugar, sesame oil, garlic, ground black pepper, scallions, ginger, onions, and white button mushrooms. Although some ingredients might differ from chef to chef, the main ingredients stay the same.

Bulgogi is available in every part of Korea. From a fancy motel to a local barbeque street shop, Bulgogi can be found everywhere. It is usually served with side dishes of boiled rice, egg soup, and Kimchi.

The history of Samgyeopsal goes back to Japan ruled Korea. The Japanese used to bring up pigs in Korea and took their meat to Japan. The belly was left as a residue in South Korea.

From there, the Korean people started to use it as a dish. Samgyeopsal is grilled pork belly. The meat used in Samgyeopsal is neither marinated nor seasoned and it just grilled over a griller. For the last couple of decades, seasoned Samgyeopsal is also growing focus in South Korea, The seasonings include wine, garlic, herbs, etc. The meat often consists of thick slices with fat. Fried rice, boiled rice, and cold noodles are served with Samgyeopsal. Samgyeopsal can also be consumed in the form of wraps. Grilled meat of Samgyeopsal is placed on pickled leaves of vegetables, with some chili paste and soybean paste. It is then made into a wrap. It is a trend in Korea to eat Samgyeopsal with shots of soju.

Almost every restaurant in South Korea sells Ddukbokki. It can be eaten in snack bars and at street stalls. It is made in common Korean households. Based on the growing popularity of Ddukbokki, several Ddukbokki brands have opened up in South Korea.

Bibimbap is one of the most well-known Korean dishes. It is a bowl of warm rice that is served with vegetable, kimchi, sauces, a slice of meat, and a fried egg on top. This makes Bibimbap ‘mixed rice.’ In 2011, Bibimpap was included in the fifty most delicious foods of the world in a poll by CNN. The origin of Bibimbap goes back to the 16th century.

In old Korea, people used to mix leftover vegetables or other ingredients with rice. This was cheap and easy to cook, so it grew popular, especially among the lower class. Vegetables commonly used in Bibimbap include cucumber, radish, mushroom, bellflower root, gim, spinach, and soybean sprouts. The chef also adds Tofu. The meat usually used in Bibimbap is beef, but chicken and seafood can also be used. Bibimbap is nutritious, as it has different types of food mixed in one dish. It is also low-calorie and healthy. Bibimbap also has a lot of variations, based on the ingredients and the area of South Korea.

Sannakji is basically raw octopus. It is made from a small Octopus species ‘nakji’. The octopuses are killed, chopped into small pieces, and served fresh on a plate when their pieces are still moving on the plate. The octopus is eaten while its nerve function is still working. The dish is garnished with sesame oil and sesame seeds. Sannakji is usually found in Korean restaurants that serve seafood, especially raw seafood.

People who eat Sannakji should be extra cautious while eating. The active nerves in octopus arms can stick to one’s throat, causing him to choke.

Enjoy any of these Korean dishes. 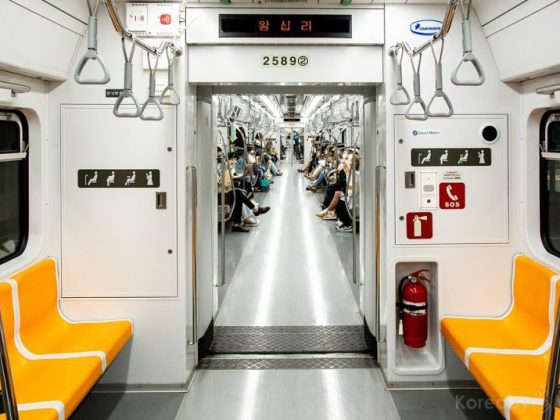 Seoul Subway: Your Ultimate Guide To Using The Train 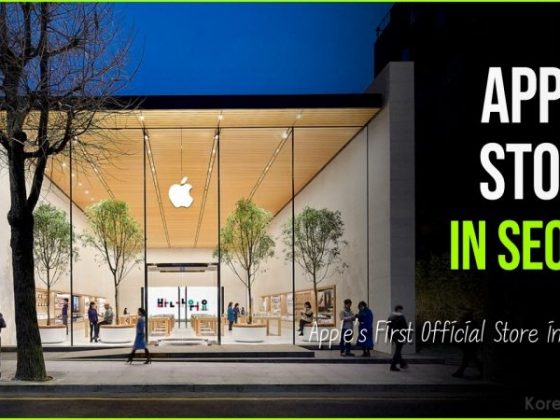