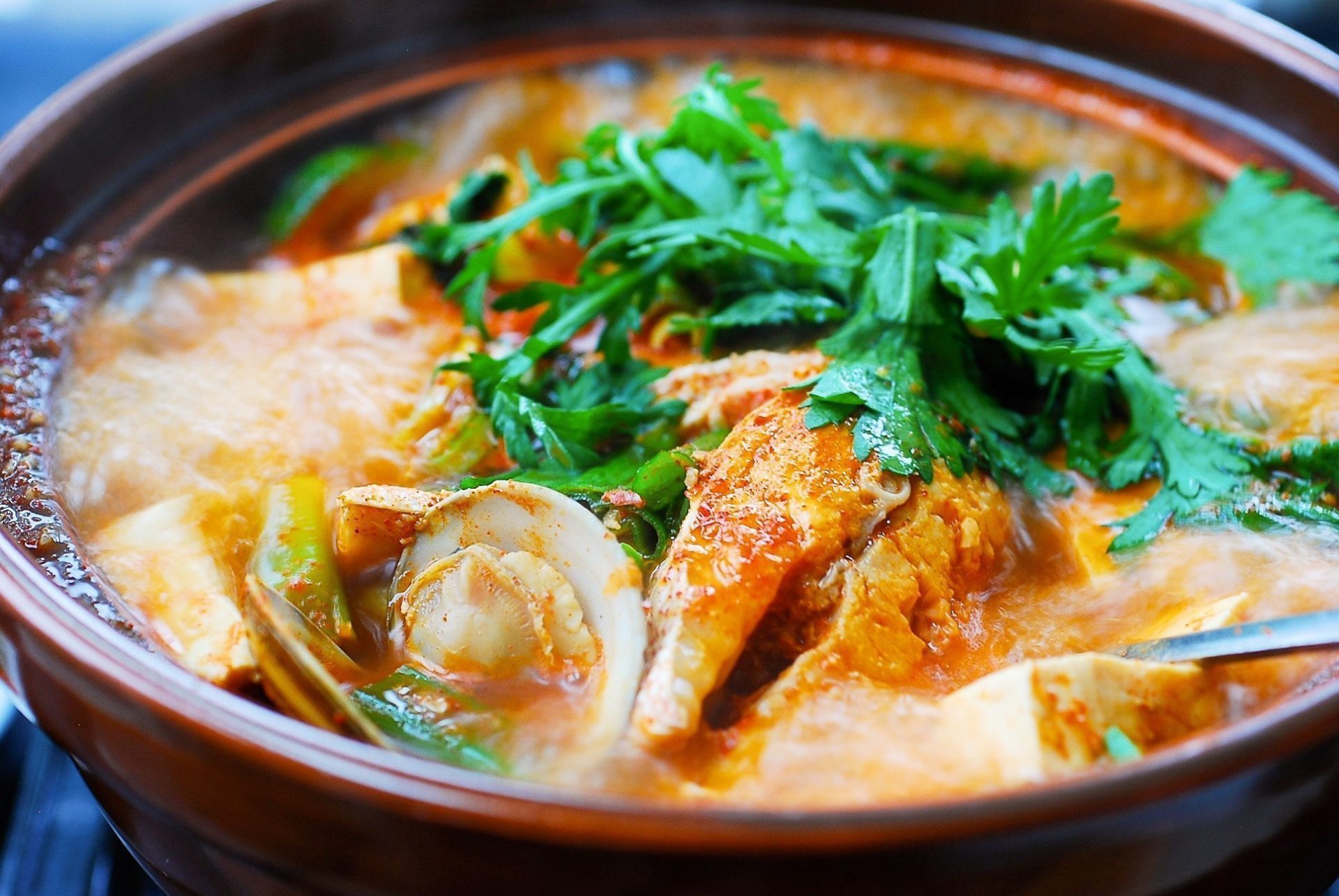 Do you like soups or stews? Do you also eat spicy foods? Korea has a long list of different types of soups and stews. Most of them are spicy, although there are some which are not spicy at all. Here is a list of Korean soups and stews that you must try when you are in Korea.

9 Korean Soups and Stews You Must Try:

Galbitang is a variety of Korean soup made from beef short ribs. The Korean word ‘Galbitang’ literally means short-rib soup. It also includes radish, onions, and other ingredients. The simmered short ribs are seasoned with minced garlic, scallions, sesame oil, salt, pepper powder, and soy sauce and then stewed one more time with the sliced radish. Galbitang is also similar to seolleongtang, a beef bone stock simmered with thinly sliced beef.

Maeuntang is a refreshing, hot and spicy fish soup. A whole fish is boiled with red chili pepper paste, vegetables, onion radish, chili, and garlic. Also, bean curd or tofu, zucchini, clams, crabs, and oysters are sometimes added to the dish. You should likewise be aware that this dish is extremely hot and spicy.

Gamjatang is a pork back-bone stew. This spicy soup is made with pork bone, also with potatoes, glass noodles, radish, green onions, perilla leaves, ground sesame seeds, and hot peppers. It is another spicy Korean soup but, it is less spicy compared to Maeuntang.

Kimchi Jjigae is a stew made primarily with kimchi. It also includes tofu, onions, scallions, and pork or seafood. This is one of the common stews and is usually served still boiling in a stone pot. I really, really loved this dish. It is also one of my favorites. I often order kimchi jjigae in restaurants because I like its main ingredient – kimchi, and it goes well with rice.:)

Doenjang Jjigae is a soybean paste stew. It is made with Korean soybean paste, vegetables, chili pepper, minced garlic, green onions, tofu, seafood, and also meat. As a matter of fact, this dish is a traditional stew-type dish in Korea. Moreover, it is one of the most popular and iconic Korean dishes.

Budae jjigae is a spicy sausage stew or army base stew. It is made with sausage, ham, spam, kimchi, baked beans, and red chili paste. Ok so after the Korean War, people used surplus foods from the US army bases (hams, spams, and hotdogs) and created them into a traditional spicy soup. These days, people also include instant noodles, ground beef, pork, and rice cakes in the dish. And until today, budae jjigae is still popular in South Korea.

Tteokguk is a rice cake soup usually eaten during New Year’s Day. It is made with thinly sliced tteok or rice cakes. It is also topped with marinated meat and thinly sliced eggs. In Korea, it is also their tradition to eat this soup on New Year’s Day. If they will eat this, another year is added to their age (though even if they won’t eat this, they will still gain a year of age) and they believed that they will receive good fortune or luck throughout the whole year.

Miyeokguk is a seaweed soup. It is made primarily with seaweed. It also includes beef, clams, soy sauce, garlic, onions, salt, scallions, anchovy, mussel based broth, and other ingredients. If tteokguk is traditionally eaten during New year’s Day, miyeokguk is traditionally eaten during birthday celebrations. If you are celebrating your birthday in Korea, you might as well try this. You can also eat these soups any time of the year. Well, if you like seaweeds, you can likewise try this one.

Haejangguk is a hangover soup usually served with meaty pork spine, dried napa cabbage, and vegetables in a hearty beef broth. Koreans loved drinking alcohol. And this soup serves as their hangover cure. If you feel some hangover after drinking with your friends or family while you are in Korea, you might as well try this soup.

You can also check other Korean dishes such as grilled dishes, meat-based dishes, noodles, snacks, desserts and side dishes here: 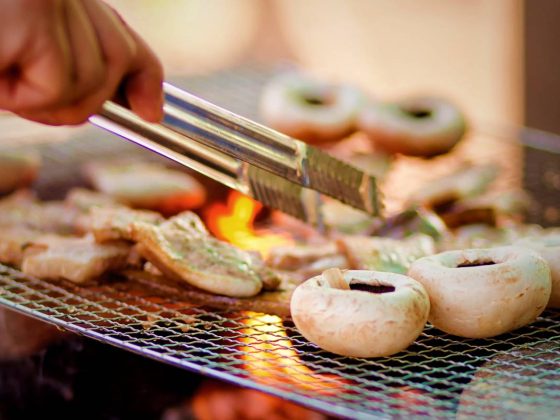 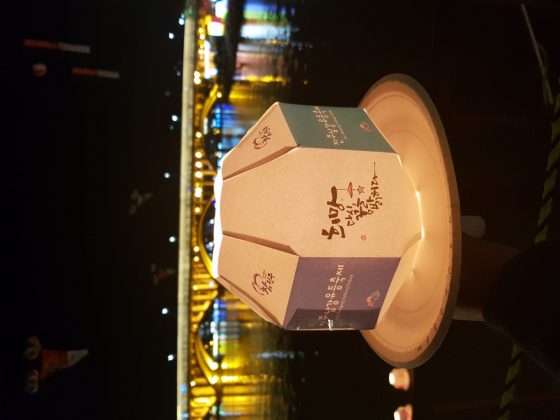