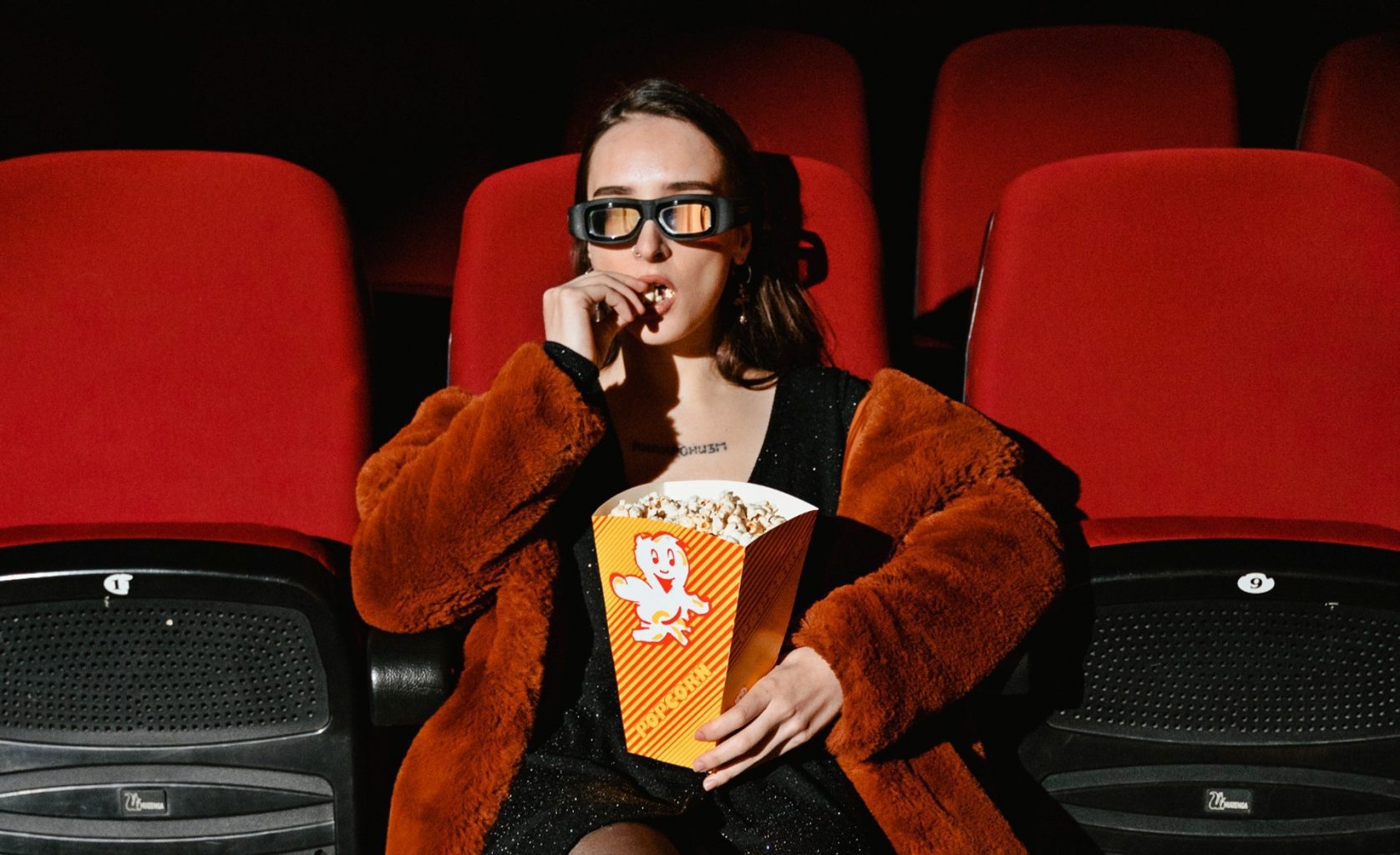 This is set to be one of the best months of the year for K-drama fans! From sci-fi to historical dramas, there is something waiting for everyone. This is a list of some exciting Korean dramas coming to Netflix October 2022!

The first Korean drama being released on Netflix in October 2022 is Cheer Up. Do Hae Yi is a college student. Because of her family’s financial situation, she prioritizes money over studies. One day, Hae Yi joins Teyia, Yeonhee University’s cheerleading squad. Initially, she joins because of the money. But, while being part of the group, Do Hae Yi begins to experience the joy of campus life.

Love is for Suckers (October 5)

Gu Yeo Reum (Lee Da Hee) is a production company worker in crisis with her television projects. Her new production, “Kingdom of Love” is not going as planned. Park Jae Hun (SUPER JUNIOR’s Choi Siwon) is a doctor uninterested in work and love. To help his friend and neighbor Yeo Reum, Jae Hun decides to participate as an active member of the “Kingdom of Love” program. While working together, they unexpectedly develop romantic feelings for each other.

Jin Jung (EXO’s Do Kyung Soo) is a delinquent prosecutor. He uses unconventional methods to stop corrupt officials from undermining society. This is bound to be an action packed series!

Hong Ji Hyo (Jeon Yeo Been) is a woman looking for her missing boyfriend. She has a steady job, a solid family background, and a boyfriend she’s been with for four years. When she and her boyfriend start thinking about marriage, he suddenly disappears. Heo Bo Ra (Nana) is an unsuccessful streamer whose content is all about mysteries. With a UFO club, Ji Hyo and Bo Ra will approach a great mystery.

Ja Hyun (Shin Ha Kyun) is a reporter living in agony after the death of his wife. One day he receives a strange message from Yi Hu (Han Ji Min) calling him to visit her in Yonder, a mysterious place, a line between life and death. Before deciding to take her own life, she signed a mysterious contract.

Inside the palace are princes who causes nothing but headaches for the royal family. But there is also a queen, Im Hwa Ryeong (Kim Hye Soo), who will do anything to put her children in line, making them true royals.

Butler Kim (Lee Jun Young) runs errands at a cost of 100 won. Baek Dong Joo (Girl’s Day’s Lee Hye Ri) is the director of a funeral home who grants wishes to the dead.

Ja Geum Soon (Go Doo Shim) was born in North Korea in the 1930s. During the war, she ends up fleeing to South Korea, being separated from her husband and son. While waiting for her family to return, Geum Soon creates Hotel Nakwon, a large hotel chain. Jae Heon (Kang Ha Neul) is an unknown actor who plays Moon Sung, the grandson of Geum Soon. This is a story about a lady who doesn’t have much time to live and an actor who acts as her grandson fulfilling her dying wish.

The Youngest Son of a Conglomerate (October 29)

Looking forward to the premieres? Keep an eye out, the dramas of October 2022 promise to bring strong emotions with amazing characters.

Looking for some scary Korean dramas to watch this Halloween? Click Here for a list of Korean thrillers!

Renting a Hanbok
Everything You Need to Know About Any...
Where to Play Golf in Korea
Miss Lalla: Vegan & Pet-friendly Neig...
Starfield Library- Christmas Theme: A...
6 Reasons Why K-drama is Addictive
Three Things to Note Before You Go to...
An Alternative Option for Nightlife i...
Total
2
Shares
Share 2
Tweet 0 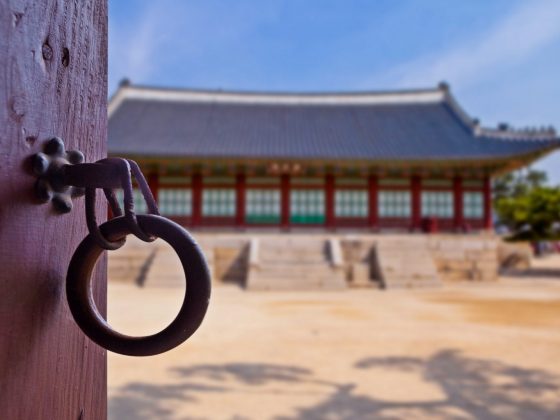 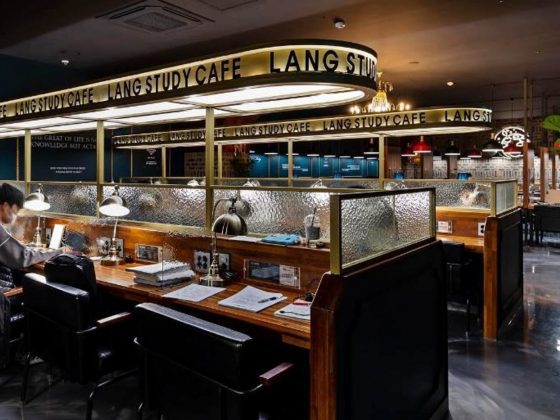