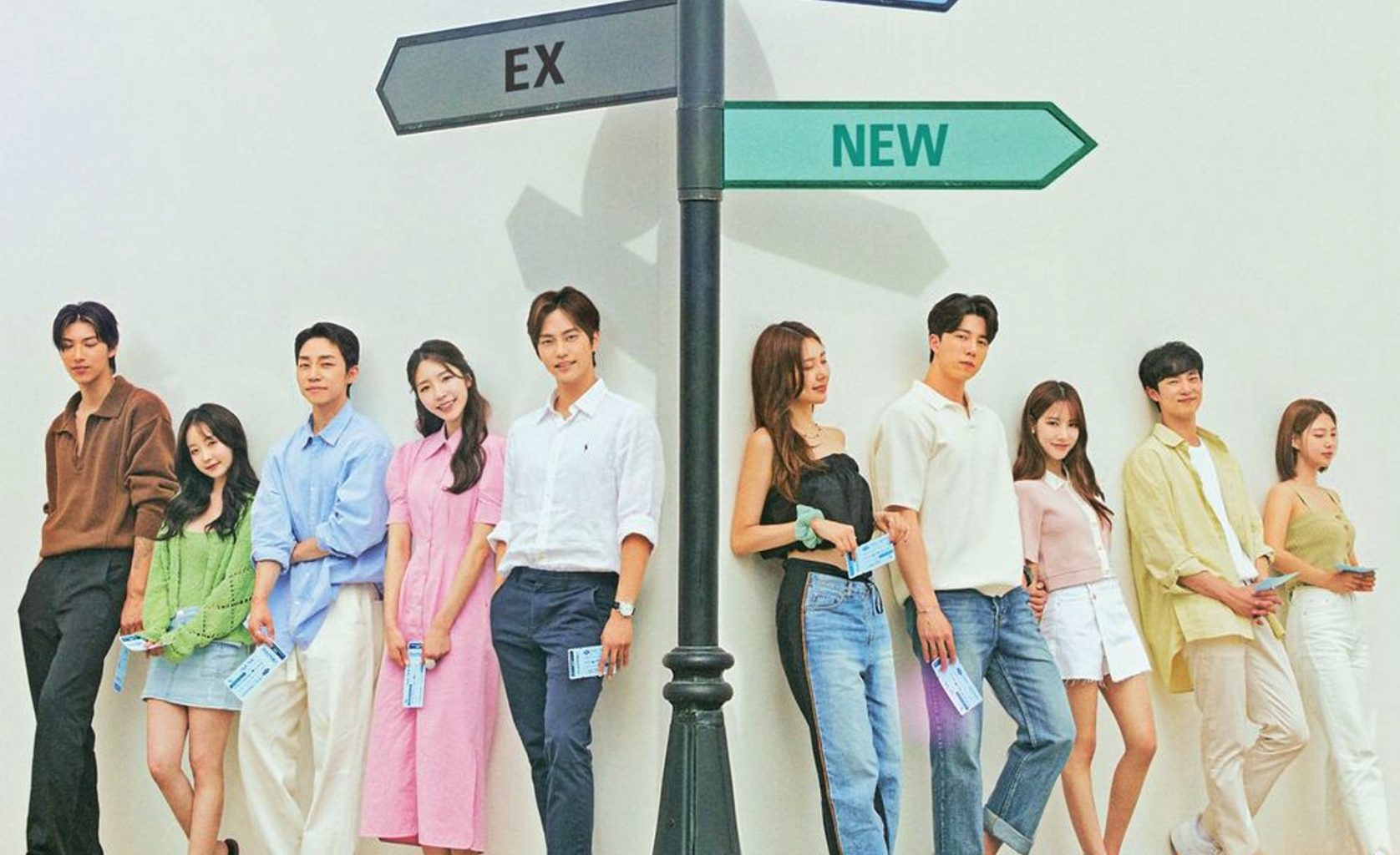 South Korean dating shows have been increasing in popularity abroad. What does this mean for the future of reality TV?

Korean unscripted show formats see high demand in the global market. Korea has been taking center stage in the global entertainment industry. Currently, it is enjoying a boom with hit movies like Parasite, series such as Squid Game, and a wave of K-pop artists including BTS. 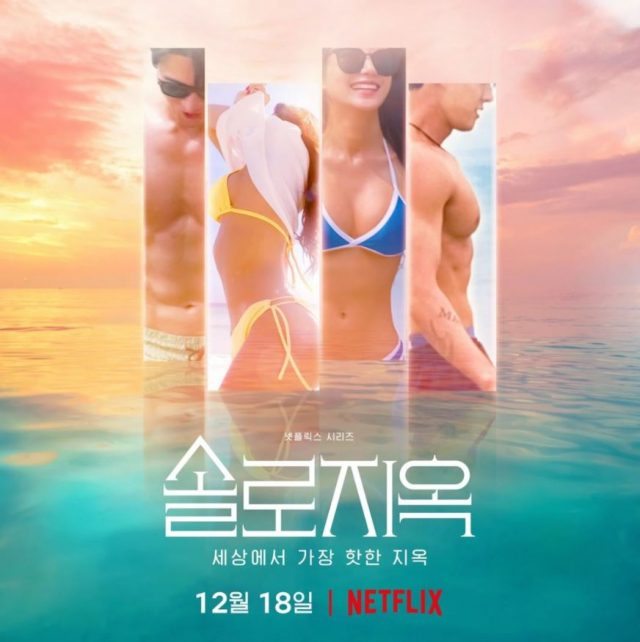 More recently, Korean unscripted shows have been steadily garnering the spotlight from networks and production companies around the world. Many are interested in buying Korean program rights in order to remake their own versions in their own countries (Lee Gyu-lee, Korea Times).

According to a content industry report by the Ministry of Culture, Sports and Tourism released this year, the total revenue of media content formats sold abroad jumped to about $12.88 million in 2020 from $9.84 million in 2017.

Local over-the-top (OTT) platform Tving’s original dating show, EXchange2, is enjoying popularity globally. Streaming platform Tving’s reality show, “EXchange,” kicked off its second season on July 15, after garnering popularity with the first season in June last year. The show brings former couples, who broke up for various reasons, to live together. While reflecting on their relationship and breakup, the participants interact with each other to determine whether they want to find a new romance or go back to the previous relationship.

In EXchange 2, the participants are not celebrities but rather average people that you would meet in daily life. It increases the relatability of content for the audience. Hence, it is easier to understand and sympathize with their situation. Personally, I think this is a good approach and like it a lot more than the format of the first season.

“There have been a lot of dating shows featuring a group of men and women to find love. But I felt there have not been enough shows that zoom in on the feelings that the broken-up couples go through,” the TV show’s producer, Hwang Sung-hoon, said during a press conference.

“When the couples who broke up meet again for the first time, their vibe is different. The participants have a different sense of desperate feeling when they meet their ex. The show captures these feelings and stories like how they broke up and its reasons, so it will get the viewers to empathize with (the show).”

“Korean reality shows are up to take risks in various aspects … The viewers are responding to this and that allows Korean content to go global,” Rob Wade, the CEO of Fox Entertainment.

Season 2, which ended last Friday after about a three-month run, was a huge hit in Korea, contributing to bringing the largest number of new subscribers to the platform in its history.

To learn more about other Korean reality TV dating shows, Click Here. At the beginning of 2022, Single’s Inferno was a Korean favorite! 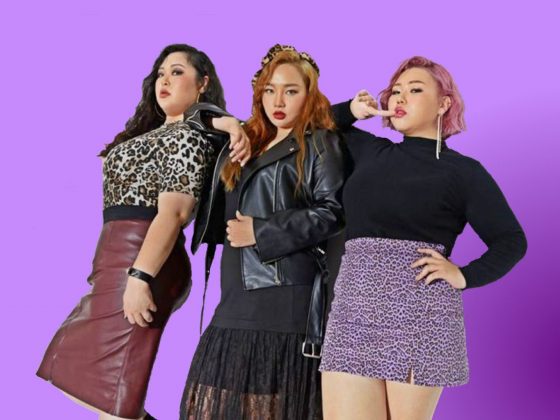 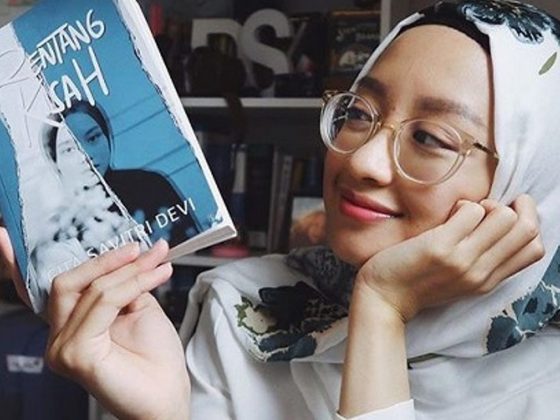