Getting familiar to local foods is one of the major issues for tourists. For those who are planning to travel to Korea, I would like to introduce what Koreans cook and eat. Hope this article helps you understand Korean cuisine.

Since ancient times, the Korean people have maintained a belief that food and medicine have the same origin and hence perform the same function, following the adage that ‘food is the best medicine’. They believe that health and illness alike come from the food they consume and how they eat it, and this idea has played a crucial role in the development of traditional Korean medicine whose basic principle is that we should use medicine only after food has failed

Starting from meat grilled barbecue on the table, boiling hot stews to vegetarian salads, Korean food is hard to not enjoy.

So, in this blog, I’m going to describe you two the most delicious food you should definitely try to eat. But before you should know some basic information about having Korean food.

Fatty slices of pork grilled on your table is the best South Korean food. It served with vegetables as lettuce, perilla leaves, sliced onions and garlic kimchi. Also it is tastier to smudge meat in a sauce called ssamjang (it is a mix of soybean paste and chili paste 거추장) or salt and pepper in sesame oil. However It might be not very healthy food. But having 삼겹살 with vegetables will be very helpful to your stomach.

How to Grill Samgyeopsal

Samgyeopsal is one of the food you can not miss eating when you’re in Korea. One of the best thing about this food is that you make it by yourself. So no worries about safety. Normally people grill them and try them by some vegetables prepared with steamed rice or dipping sauces. This Korean dish is one of the locals’ favorite. Cost is about 10,000 Won per person at 무한리필(free refills) places.

The best part of eating in a samgyeopsal restaurant is the atmosphere. Little dinner party around friends having some soju shots or makkoli and infinity pork on a grill.

From the Silla Dynasty (2,000 years ago), kimchi is the beloved spicy side dish at every Korean house. kimchi is one of the oldest dishes in Korean cuisine and made up of fermented vegetables. It is prepared with various kinds of ingredients, but the most common main ingredient is cabbage.So it is made by salting and preserving fermented cabbage in a pepper, garlic, ginger and scallion.

Now with a worldwide reputation as a representative food of Korea, «kimchi has been praised for its anti-carcinogenic properties and nutritional value, as well as numerous variations that create excitingly diverse flavors and tastes.

Koreans normally eat Kimchi after fermenting it for several days although some prefer called mugeunji, (ripe kimchi) which is fully fermented for over one year.

Kimchi is popular among foreigners for its unique flavor, as well as its high nutritional value, fiber content and low calorie content. However, for Koreans, it is the most popular cause of its significant cultural value. Without kimchi, dinner is considered to be incomplete.

In kimchi-jjigae, red cabbage kimchi is chopped, sauteed in oil, and cooked with tofu, cellophane noodles, pork (sometimes tuna), and other vegetables.

Despite the stew’s debt to kimchi, you know it has come into its own when it’s served with kimchi as a side dish.

Normally, when you order kimchi stew each person will also have their own bowl of soup or stew. The side dishes and main dish or dishes. They can be meat, seafood, or tofu–are all be served family-style in the middle of the table. Sometimes a large stew will replace the main dish and will be served family-style at the table.Cost arranges between 5,000 Won – 7000 Won.

South Korean food is very delicious and I can not get tired of having them for my dinner every day. I even learned myself how to cook kimchi stew. Moreover, now anyone can buy a small pack of kimchi stew and heat it in the microwave. 삼겹살 samgyeopsal is expensive food that I can have once in a month on special occasions. But kimchi stew is one of the most affordable complete dish meals to eat in Seoul. 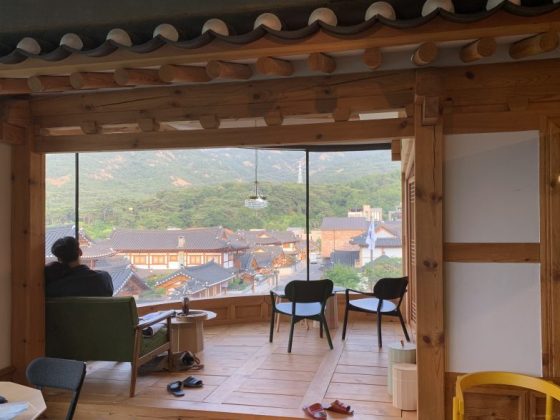 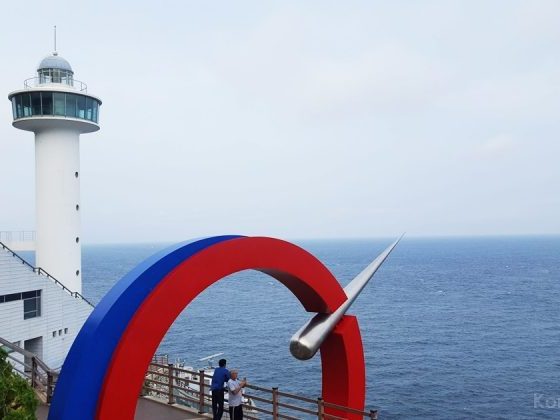 Busan Taejongdae Park – A Gateway To A Scenic Escape