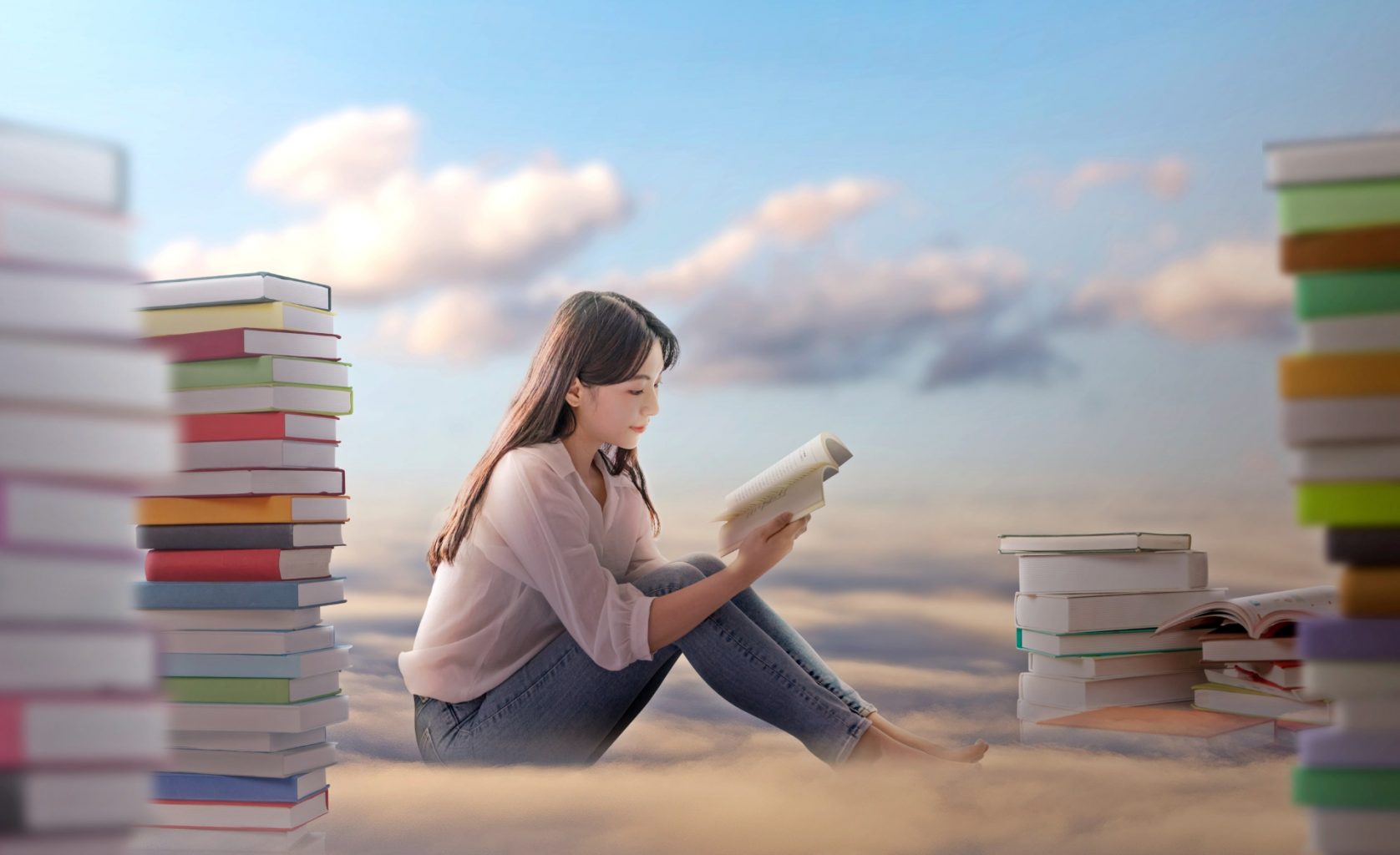 Almond by Won Pyung Sohn is a best-selling book in South Korea. The novel about a boy navigating life with a disability was popularized by BTS. Two of the members were spotted reading the novel during their reality show “In the Soop”. However, beyond BTS, it is a great book. So, here are a few reasons why you should pick up Almond!

“I have almonds inside me.
So do you.
So those you love and those you hate.
No one can feel them.
You just know they are there.
This story is, in short, about a monster meeting another monster.

Unlike many countries in the west, books continue to be one of the main forms of entertainment in Korea. Bookstores are still thriving here and you can often see people reading in cafes and other public areas.

If you enjoy reading and frequent bookstores in Korea, it’s possible that you’ve already come across the book Almond. It has continued to be one of the best-selling books in Korea for years. In fact, it is a fantastic book and was just adapted into a musical earlier this year. 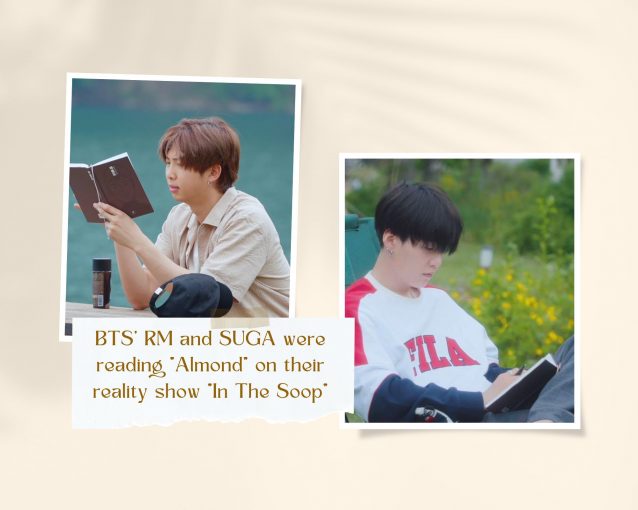 The book gained worldwide recognition after RM and SUGA of BTS read it on their reality show, “In The Soop,” and kept gushing about how phenomenal it was.

Almond is a book that tells the coming-of-age tale of Yoon-jae, a young man with Alexithymia. It is a brain disorder that prevents him from being able to recognize or express emotions. He is unable to feel empathy or love. Nor does he respond to the bullies at school.When his grandmother dies and his mother ends up in a coma, he does not even blink an eye or cry. Due to his lack of emotion, everyone around him is eager to label him a monster.

Yoon-Jae then met Gon, a troublemaker child with a horrible early life. As a result of Gon’s violent attack on Yoon-Jae at school, their initial friendship was strained. But soon after, the two developed a strange bond and turned to one of support for one another.

Personally, I enjoy this book a lot. I recalled how many times I shed tears while reading it. It seems as though I am the one who is experiencing all the sentiments that Yoon-jae is unable to.

I enjoy making notes about passages in novels that particularly stand out to me, so I’d like to share a few of them with you. 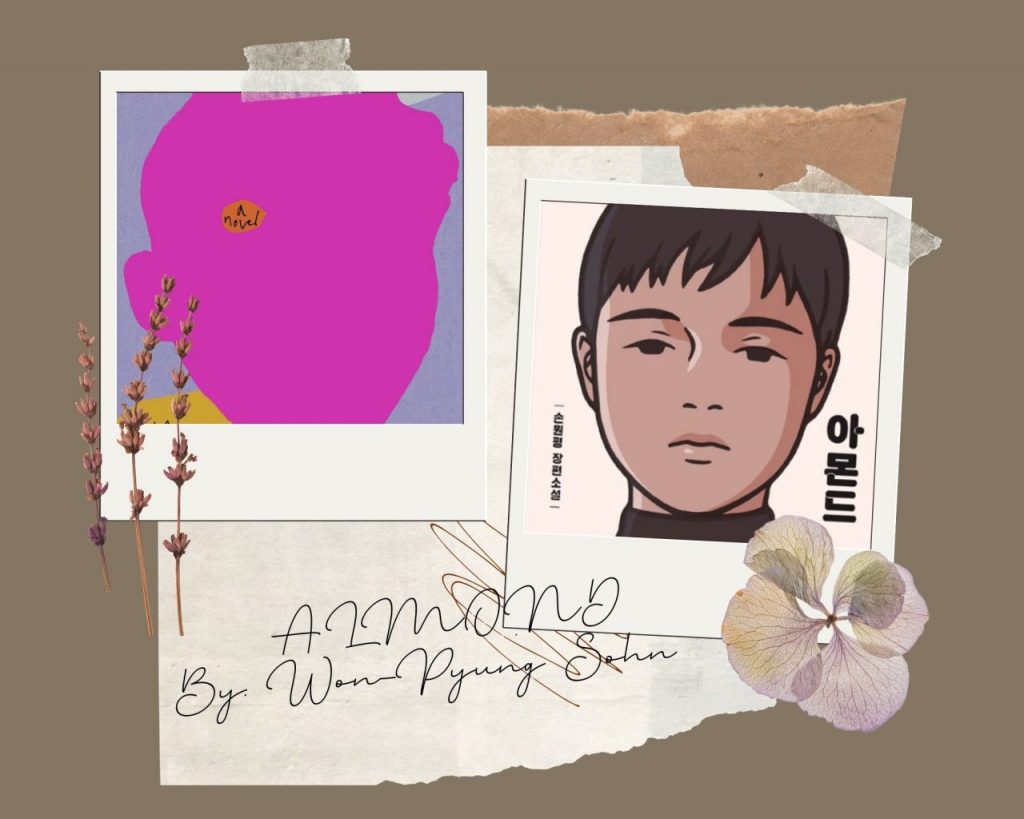 “Books took me to places I could never go otherwise. They shared the confessions of people I’d never met and lives I’d never witnessed. The emotions I could never feel, and the events I hadn’t experienced could all be found in those volumes. They were completely different by nature from TV shows or movies.”

“The worlds of movies, soap operas, or cartoons were already so meticulous that there were no blanks left for me to fill in. There was nothing left for me to change in that world.”

“But books were different. They had lots of blanks. Blanks between words and even between lines. I could squeeze myself in there and sit, or walk, or scribble down my thoughts. It didn’t matter if I had no idea what the words meant. Turning the pages was half the battles.”

Want to buy the book for yourself? Click Here to read about the world’s best online bookstore. You can get books shipped to 170 different countries around the world with no shipping fees! 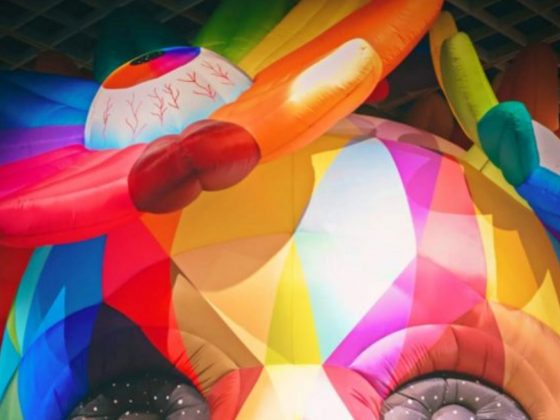 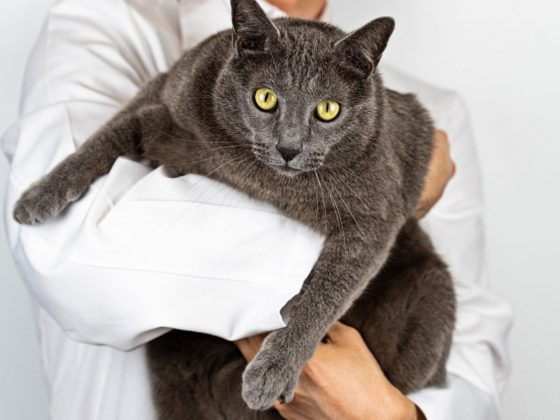