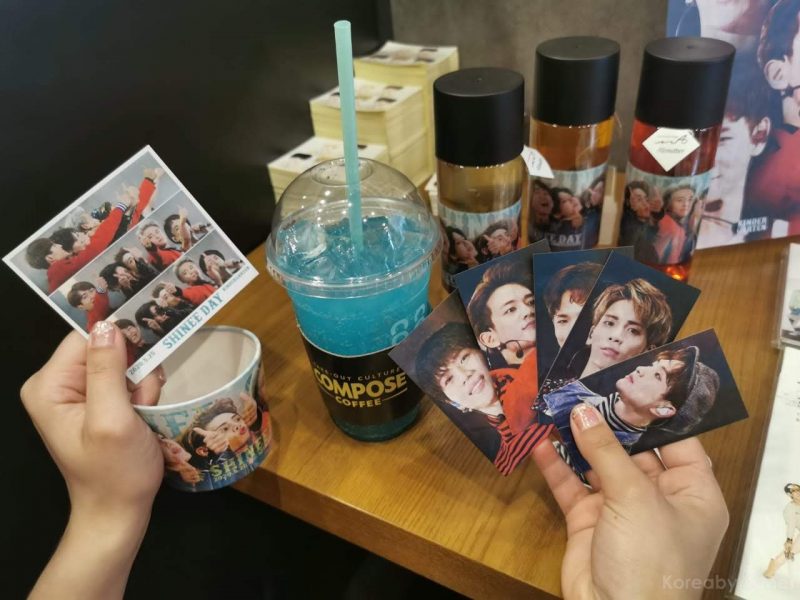 In the previous posts, I introduced a lot of fun and interesting attraction for those who want to enjoy k-pop related tourism attractions. If you haven’t read it, you can click on the following links to access it asap! Check out K-pop Tourism – Part I and K-pop Tourism – Part II. In these articles, you will find great k-pop related activities. Don’t forget to check, leave a comment, and also share it with your friends! Planning a trip together is always more fun than doing it alone!

As I mentioned above, the Hallyu Wave has significantly grown over the years. K-pop is recognized worldwide nowadays! That enhanced the culture of fansites and fanbases. But this is serious business here in Korea! A lot of the k-pop advertisement you can find in Seoul is actually sponsored by fanbases. Korean and Chinese are the strongest fanbases, they always sponsor adds for idols birthdays, debut anniversary, comeback, and much more. For these fanbases pretty much every reason is reason enough to advertise their idols! Recently you could see advertisements celebrating that Onew from SHINee was released from the military.

In this post, I will try to tell you a bit more about how you can enjoy the best of what fanbases can offer you when it comes to celebrations. First off it’s really important that you follow the fanbases and fansites SNS. Most of the fansites use twitter really often! Depending on how famous is the group you want to find the fansite, there are a lot of compilations on google. Just type the name of the group + ‘fansites list’. Google will probably show you a lot of blogs that did the compilation for you. All you gotta do then is checking which are the biggest among these fansites – cause the biggest ones are always the ones that promotes events.

After you check, the second step is following the fansites. As a fan, you probably already know important dates such as members’ birthdays and debut anniversary as well. Near these especial dates, fansites will upload events they are promoting at cafes – most of the events are “cup holder” events. Since the ‘cafe culture’ is a thing here in South Korea, most of these events will be celebrated in cafes. 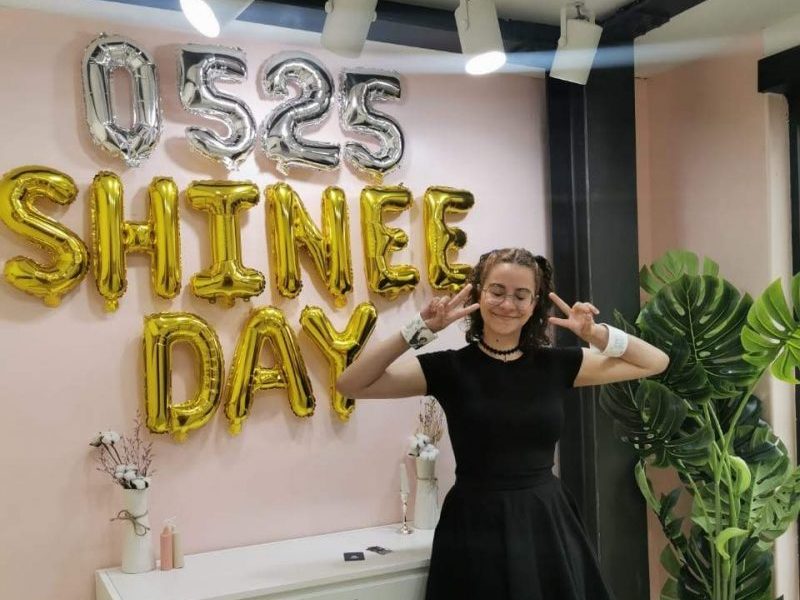 I will talk a bit about my personal experience celebrating idols’ debut anniversary here in Korea! I have been a Shawol since SHINee’s debut in 2008. For a long time, it didn’t cross my mind that I could actually celebrate their anniversary here in Korea. I always did it like most international fans: using hashtags on Twitter and other social media. But this year, after moving to Seoul, I was able to celebrate in their home country for the first time. Of course, it was really special and unforgettable! All the first times are. I followed the steps I introduced to you above and found two events that seemed cool.

The fansites upload pictures with all the rules for the events – where to go, what to buy, what kind of gifts you receive etc. The first cafe I went to was nearby Sinsa station, on the orange line. It took me around 5 minutes walking from the station to the cafe. It was a cup holder event! That means that if I bought a drink in the cafe I would get a special card box cupholder. When I got to the cafe it was all decorated with SHINee pictures and they even had special drinks for the debut anniversary celebration (12 years!!)

In this picture, you can see all of the gifts I received after buying a drink: 1 cup holder, 5 cards (one for each member), and a picture of the whole group. Besides the decoration, the cafe was also playing only SHINee songs. The vibe was the best!

The second cafe I went to had an event held by a Minho fanbase and a Taemin fanbase, so gifts weren’t related to the whole group. This second cafe was a bit fancier, and they even had kind of a booth to take pictures with balloons that wrote “SHINee Day”. They also had a special menu! SHINee macarons and SHINee’s choco-latte with the diamond symbol on top (it’s the official fan club symbol).

Gifts were photo cards, pictures, and a mini-poster! The drink was delicious and all of the decorations were amazing!

I hope that after reading this you feel excited to find out where your idols birthday will be celebrated!