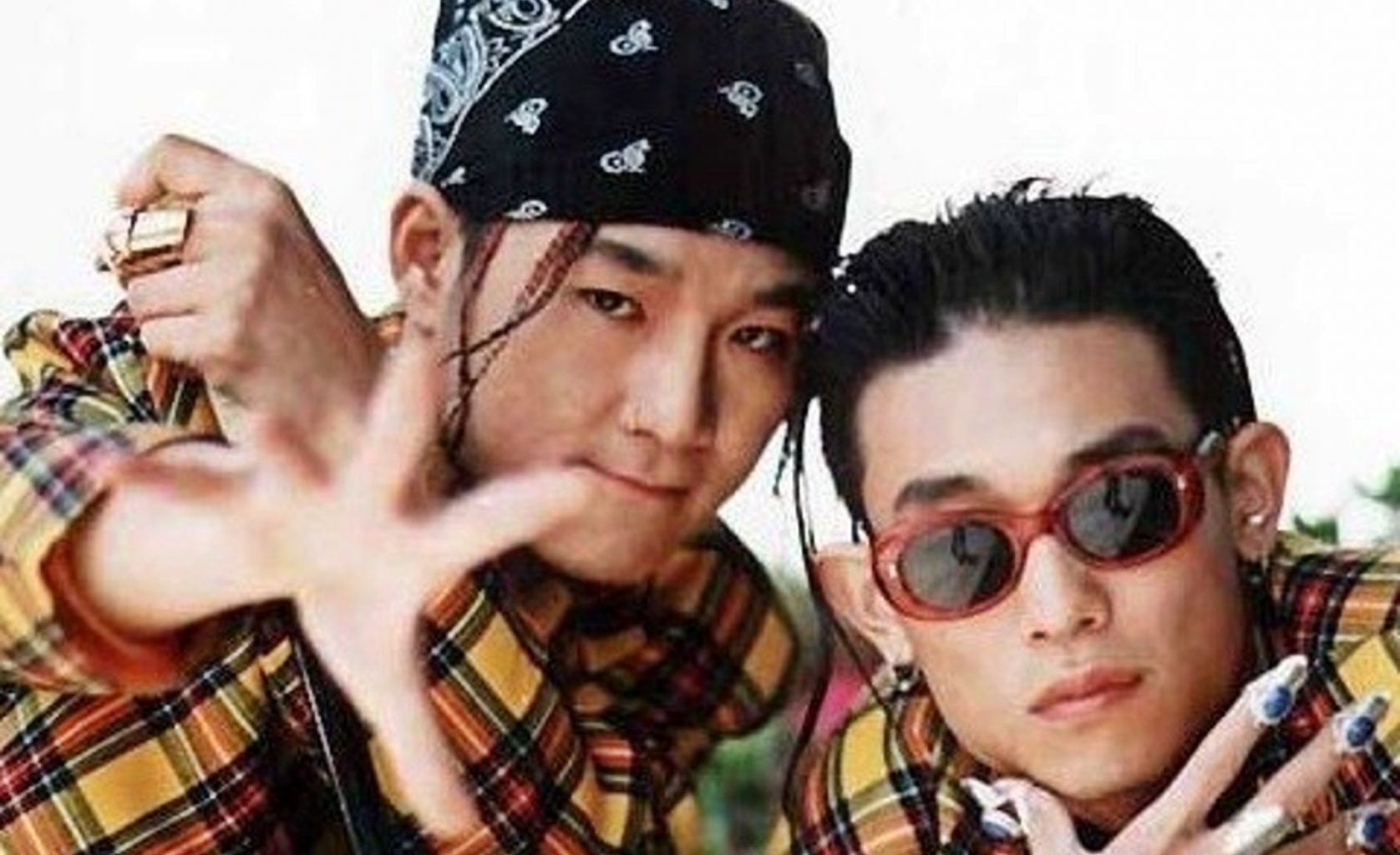 K-Pop History: The Birth of K-Pop

You probably know the boy group BTS or the girls from Black Pink, right? Maybe you also know previous K-Pop generations such as Girls Generation, or Super Junior. But do you know K-Pop History? The story is somewhat complex but let’s dive in!

To understand how the K-pop genre emerged within the Korean cultural context, we must analyze history from the mid-Joseon era. The Korean musical register of the period was pentatonic, a common marker throughout East Asia. The dominant style of singing emphasized emotional wails and melancholy expressions.

As for dancing, it was placed outside the confines of music. The singers, in general, stood still during their performance. Dancing was a different art form entirely. The body was regarded according to Confucian beliefs. It was a gift from your parents and ancestors before them. Showing skin or sexualizing movements was taboo. As a result, dancers belonged to one of the lowest castes of Joseon society. 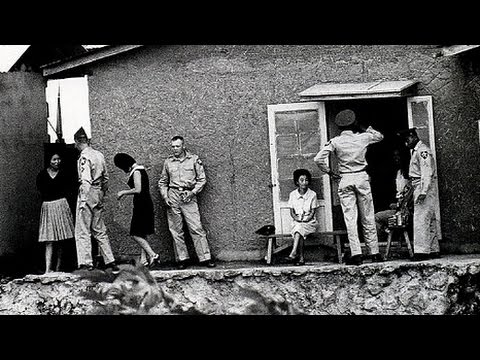 This culture continued until the end of Japanese colonialism (1945). From then on, cultural influences, especially from Japan and the United States began to spread. Korean musical style began to open up to foreigners. It gradually distanced itself from its traditional origins of the Joseon era.

The American occupation of Korea led to the adoption of its music. Through US Armed Forces’ radio and television, camptown bars, military dance halls, and movie theaters Koreans were introduced to American culture. Korea began fusing not only jazz and blues but also pop and rock with traditional singing styles. This transition took place in the 1950s and 1960s and only continued to grow.

American musical rhythms became increasingly popular, especially rock. However, because it is often associated with sex, drugs, and political disputes, the genre was not very well regarded by the dictatorial authorities of the peninsula. Anything anti-government or pro-communist, as many rock songs were, was banned. So the rock trend died out shortly after it started

With an entire generation of rock influence missing, Korean music continued down its own path. Euny Hong, who wrote The Birth of Korean Cool, argues that the lack of rock influence has affected pop music. South Korea went through an era of Korean trot where the rest of the world went to rock and heavy metal.

With the end of the dictator age, Korean pop music had to be basically made from scratch. So South Korea brought in Europeans to write the songs, hired foreign choreographers and got people to study editing in the US. This resulted in the strong electronic and techno influences that we hear a lot in K-pop today.

Additionally, the dictatorial age ended in the 1980s, when TVs were already widespread. As a result, pop music was highly visual from the start. There was a focus on TV to amplify performances and sell music since the birth of K-Pop. 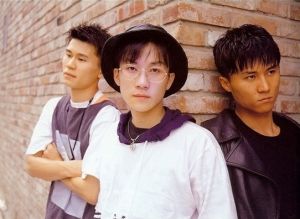 Obviously, the focus on visuals in K-Pop was conducive to the emergence of new national idols. In the 1990s, with the boom in the Korean economy average income and purchasing power increased. And, it was accompanied by increased leisure time for young Koreans, who were the main consumers of popular culture.

Out of musical variety shows, a new genre was beginning to emerge, one that was distinctly contemporary and Western. It was gradual emergence, but the big kick to the birth of what we now know as K-pop was the debut of the musical group Seo Taiji and the Boys in 1992. It was one of the first groups to incorporate rap and hip-hop into Korean popular music. The group was important not only in pioneering a new musical soundscape but also in introducing dance as a critical element of singing performances.

With the popularization of Seo Taiji’s music, several record labels and talent agencies began to expand their own roles in the music industry. They created new ways to turn singers into stars. Furthermore, after observing the absolute fanaticism of fans around Seo Taiji and the Boys, music industry professionals saw a huge profit opportunity.

Finally, the South Korean government has dramatically changed its role with regard to K-Pop over the past several decades. From its traditional role as a censor, the government has become a promoter of popular culture. Kim Dae-Jung, elected president of the country in 1997, ran on the platform “president of culture” and pledged to devote one percent of government spending to cultural content.

Since then, most of South Korea’s leaders have followed suit. Even the conservative Lee Myung-bak, elected in 2007, tried to promote the “Korea brand” and enhance South Korea’s soft power. K-pop, to put it hyperbolically, is a nationally representative culture and industry. From there, the musical genre has grown exponentially. Today it is one of the main drivers of the Korean economy and is responsible for bringing thousands of tourists to the country every year. But the history of K-Pop doesn’t end here. Stay tuned for more K-Pop history!

WAITT, Hannah. Excerpts from The History, Development, and Future of K-Pop and the Korean Music Industry. Moonrok, New York, 16 jun. 2014. 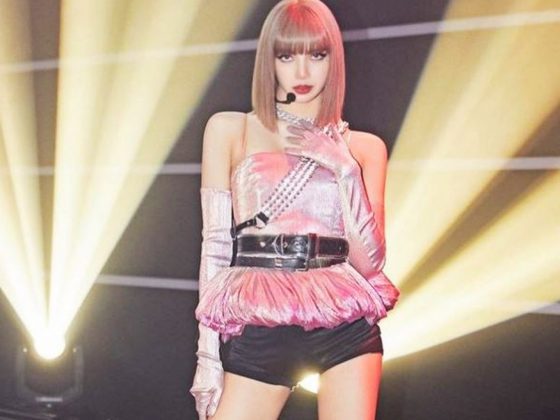 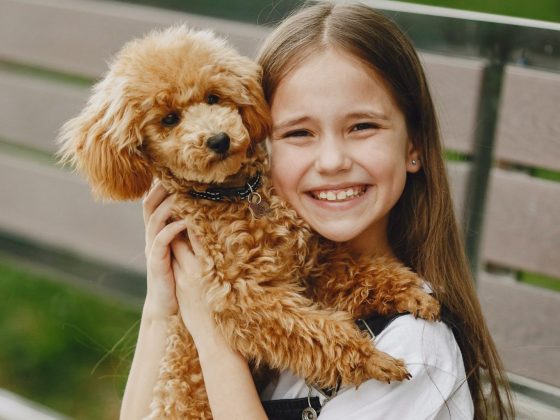 Adopting a Pet in Korea