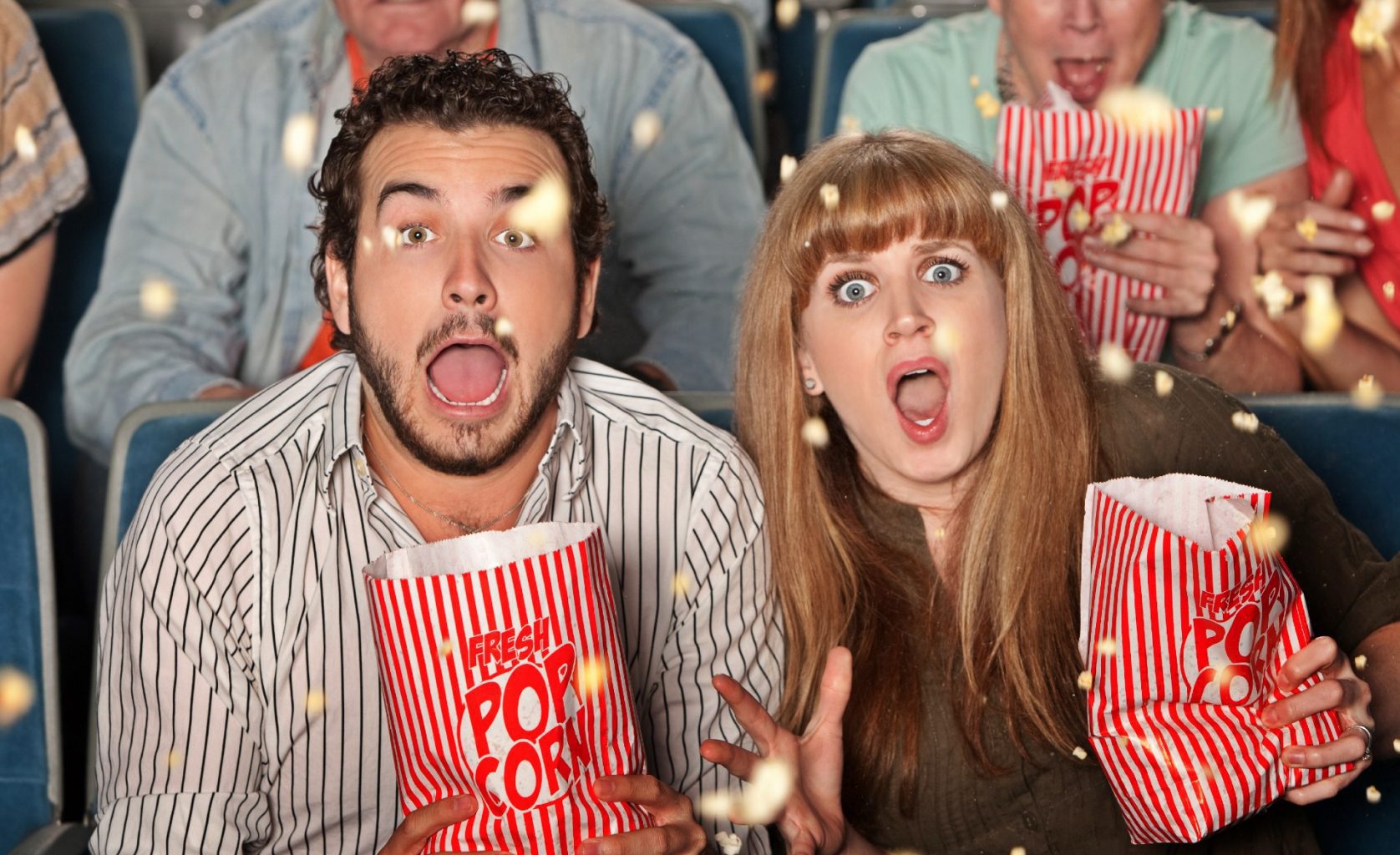 Recently, the Korean drama wave is hitting the shore of every country. Now, when you think of classic Korean dramas, chances are the series that popped into your head is a romantic comedy (romcoms). However, series in a diverse array of genres have been popping up in the K-drama scene. Here are some recommendations if you are sick of Korean romcoms and want something a bit more thrilling.

* All of the Korean dramas mentioned below can be watched at https://www.dramacool9.co/ for free with English subtitles.

This first K-drama that does not fall into the romcoms category is a thriller that revolves around a third-rate lawyer who must expose a conspiracy among the privileged upper classes.

Park Chang Ho (Lee Jong Suk) works as a lawyer who talks big despite having a terrible win rate.  One day, he takes on a murder case involving a big conspiracy. He is somehow mistaken as a genius swindler nicknamed Big Mouse. In order to survive on his own and protect his loved ones, Chang Ho must expose a conspiracy among the elite.

Meanwhile, Go Mi Ho (Im Yoon Ah) is Park Chang Ho’s wife who works as a nurse. She is a wise and brave woman who helps her husband in every possible way. After learning that Chang Ho is suspected to be the genius swindler Big Mouse, she attempts to clear her husband’s name.

On September 17, the popular drama starring Lee Jong Suk and Girls’ Generation’s YoonA achieved its highest viewership ratings yet for its series finale. According to Nielsen Korea, the final episode of “Big Mouth” scored an average nationwide rating of 13.7 percent, making it the most-watched drama in its time slot—and setting a new personal record for the hit show.

A story about three sisters who grew up in a poor family. They are embroiled in a serious incident and face off against the richest and most powerful family in the country. With constant twists and turns, this series will keep you guessing the entire time.

“Little Women” remained in first place in its time slot across all cable channels with a nationwide average of 7.0 percent.

“Little Women” also reached its highest ratings yet among the key demographic of viewers ages 20 to 49, taking first place in its time slot across all channels (including public broadcast networks) with a nationwide average of 3.4 percent.

If you watched “Globin” before and you love the main actress, then you will want to watch this Korean drama. 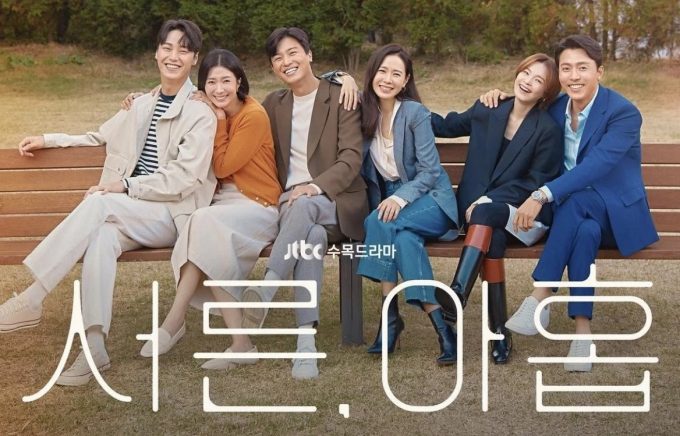 This is a drama about the romantic relationships and daily life of three female friends who are about to turn 40. Cha Mi Jo grew up in a wealthy family and is the chief dermatologist at a clinic in Gangnam. Jung Chang Yong is an acting teacher.

Personally, I found this series is very realistic. It opens up to many aspects since the characters are all 39, not young but not old either. If you love the main actresses from the “Hospital playlist” and “Crash landing on you”, you will want to watch this series. This series brings me the vibe of “Hospital playlist”

The last non-romcom Korean drama on our list is Hospital Playlist. The drama is set against the backdrop of a hospital setting. It is a place where birth and end-of-life are witnessed on a daily basis. Five doctors who are also great friends as students who graduated from the same medical school work in this hospital. The story tells us the situations they deal with constantly as a team regularly.

This Korean drama is perfect if you don’t want cheesy love stories. This series is more about human and hospital life, and how the doctors are balancing between personal life and saving their patients’ lives. It brought tears to my eyes sometimes and I truly love it. Now they have 2 seasons so you can binge-watch if you want!

Those are Korean dramas that are not romcoms that I have enjoyed. I absolutely adore all of them. Since the Korean drama industry is getting bigger, sometimes I get lost among so many new series. I believe it would be easier if there is a list recommending good Korean dramas for you to choose from. All the Korean drama series that I recommend are recent, it is quite new and has high quality as well. Happy watching!

Want to watch more Korean dramas? Click Here for a list of 10 websites where you can watch Korean Dramas with English subtitles for free!

What is Aegyo? Cute or Weird?
Myeongjae’s House: Nonsan City’s Trea...
Fun Activities You Can Do At Lotte Wo...
Mamma mia Cafe
Korea Changed My MBTI
Ibis Hotel: With Discounts for Foreig...
Jjingo Jjingo: Everything Squid in Se...
Café Yeonnamdong 223-14: Into the wor...
Total
0
Shares
Share 0
Tweet 0