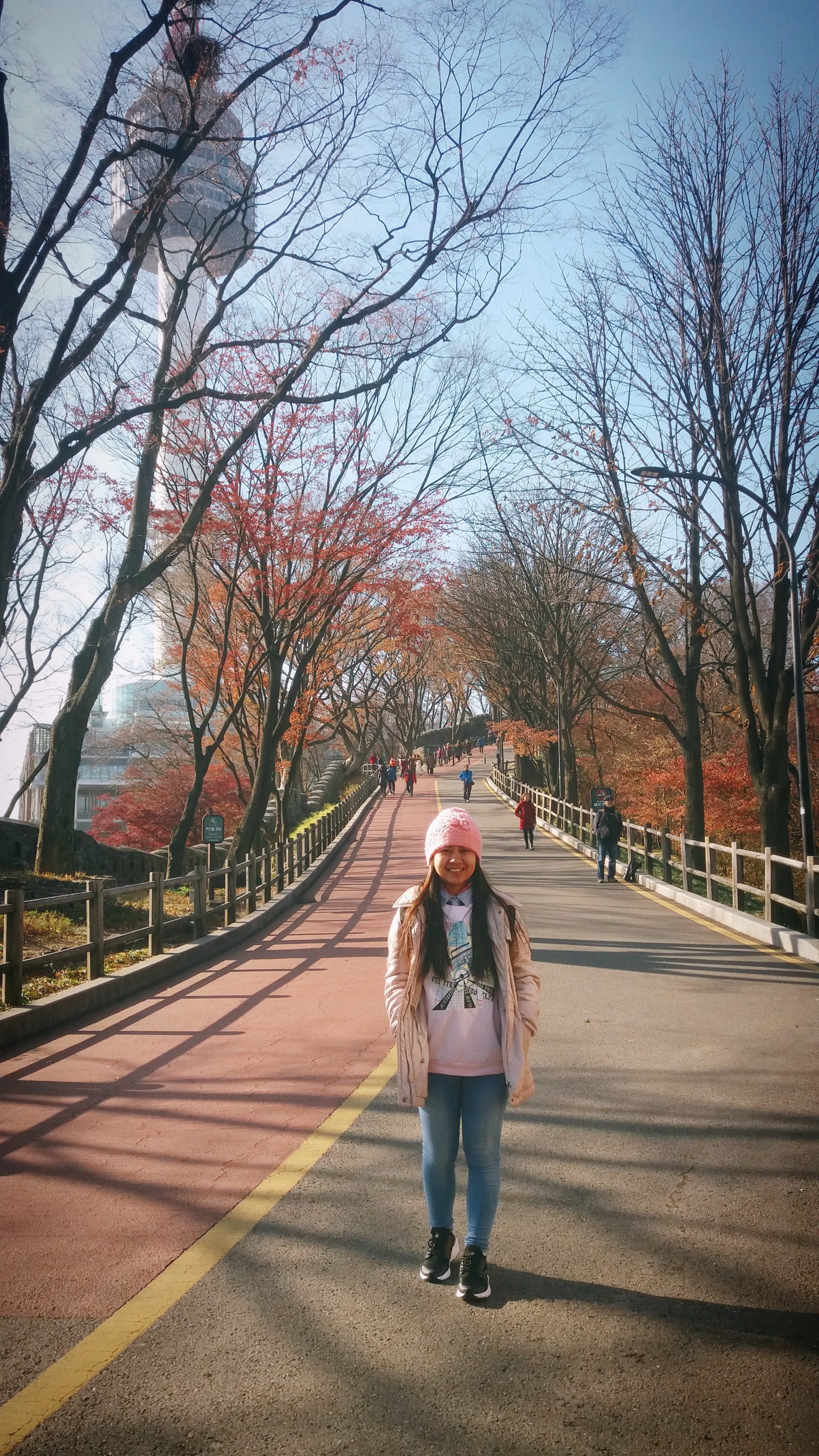 Are you also a K-drama lover? Well, I certainly am. One of my reason for visiting Korea is checking out the filming sets of my favorite Korean dramas. As a K-drama fanatic, I dreamed of going into the filming sites of some of my favorite dramas and re-enact some scenes just for fun. Here are the k-drama filming spots that I already visited, and these spots are just around Seoul.

Namsan Seoul Tower, also known as N Seoul Tower, Namsan Tower or Seoul Tower, is an iconic landmark in Seoul. It is the first tower-type tourist spot and one of the most popular attractions in the city that will give you a complete and stunning view of Seoul. A lot of K-dramas filmed on this tower, like  Hwayugi/A Korean Odyssey, The Legend of the Blue Sea, My Love From Another Star, Boys Over Flowers, Hotel de Luna, Terius Behind Me, Who Are You: School 2015, Rooftop Prince, Dating Agency Cyrano, The Last Empress and more.

Take the Seoul Subway Line 4, get-off at Myeong-dong Station, and exit via Exit 3. Ride the shuttle bus No. 05 that heads to the Namsan Seoul Tower.

Take the Seoul Subway Line 4, get-off at Myeong-dong Station, and exit via Exit 3.

Gyeongbokgung Palace was the largest and the main palace of the Joseon Dynasty. I had seen this in numerous Korean dramas, be it a historical drama or not. Among the various dramas that filmed here are Goblin/Guardian: The Lonely and Great God, The Last Empress, Kingdom, My Sassy Girl, The Most Beautiful Moment in Life, The Legend of the Blue Sea, Love Alarm, Go Back Couple, Temperature of Love, Moon Embracing the Sun, and more.

Take the Seoul Subway Line 3, get off at Gyeongbokgung Station, and exit via Exit 5.

Bok Chicken is a restaurant that frequently appeared in the romantic-comedy K-drama Weightlifting Fairy Kim Bok-Joo starring Lee Sung-Kyung and Nam Joo-Hyuk. It is located just across the main gate of Kookmin University.

Take the Seoul Subway Line 4, get off at Gireum Station, and exit via Exit 4.

You will recognize this tunnel when you already watched the drama Goblin or Guardian: The Lonely and Great God. There was a funny scene in the drama, where some motorist passed by, while Kim Shin (Gong Yoo) and the Grim Reaper (Lee Dong-Wook) is making a dramatic walk in this tunnel after buying green onions for Ji Eun-Tak (Kim Go-Eun). Dramas such as While you Were Sleeping, Record of Youth, Private Lives, and My First First Love also filmed some of their scenes here.

Take the Seoul Subway Line 4, get off at Sinchon Station, and exit via Exit 2.

Dongdaemun Design Plaza (DDP)is a well-known spot in Seoul not only because of the unique design of the building and park but also as a shooting location for K-dramas like Record of Youth, My Love from Another Star, Love Alarm, and She Was Pretty.

Take the Seoul Subway Line 2,4 or 5, get off at Dongdaemun History and Culture Park Station, and exit via Exit 1.

For those K-drama lovers out there, try to visit these K-drama filming spots in Seoul and create a magical K-drama of yours! 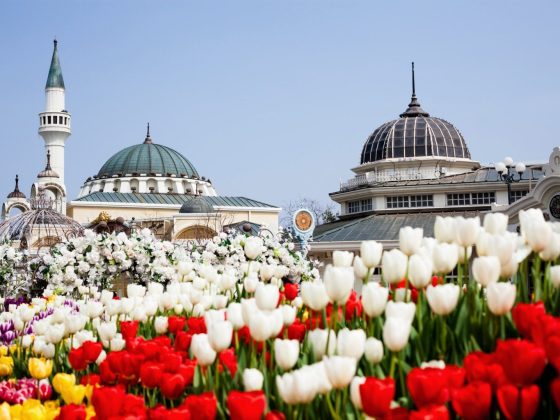 Have Fun at Everland – Guide to Korea’s Largest Theme Park 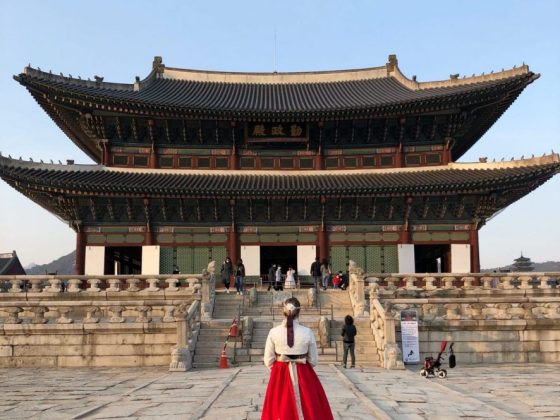