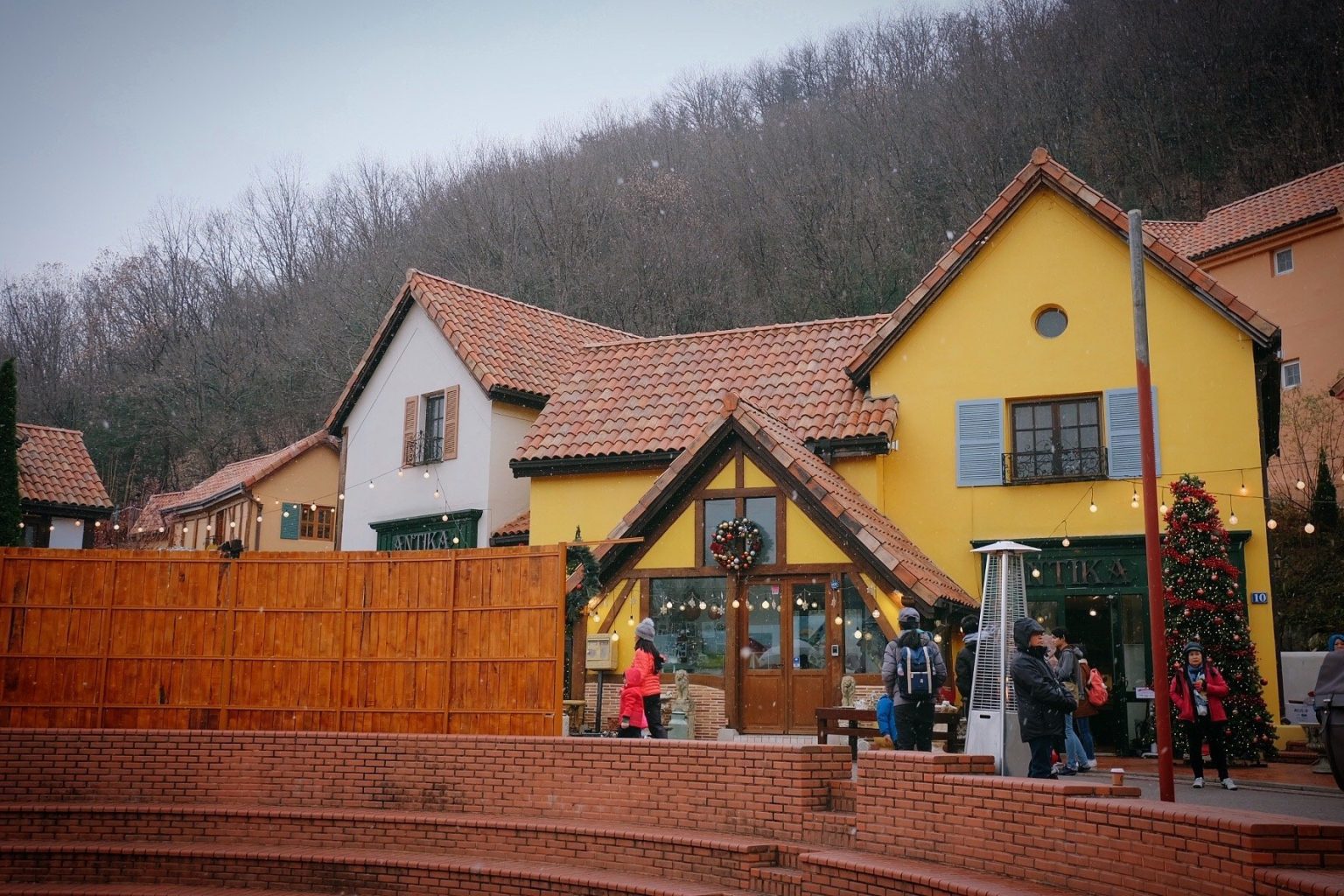 Are you a fan of Korean dramas? Do you love watching k-dramas and dreamed of visiting your favorite K-drama filming locations? Well, then come to Korea, visit these places, and fulfill your fangirl dreams.

There are famous attractions in Gapyeong, a county in Gyeonggi Province, and Chuncheon, Gangwon Province, both are northeast of Seoul. Here are the filming locations of some of my favorite dramas that I visited when I went to Gapyeong.

1. The Garden of Morning Calm

The Garden of Morning Calm is a large arboretum that features different flowers, plants, and trees. It is said to be the oldest private garden in Korea.

In the k-drama,  Love in the Moonlight or Moonlight Drawn By Clouds, aired in 2016, the garden is part of the Royal Palace. My favorite actor and the adorable actor  Park Bo-gum, and the gorgeous actress Kim Yoo-Jung starred in this drama that portrays a youth romance drama set in the 19th century Joseon Dynasty.

The drama, She Was Pretty,  starring Park Seo-Joon (Ji Sung-Joon) and Hwang Jung-Eum (Kim Hye-Jin), also shoot in the garden their picnic scene in the final episode. This is a romantic comedy-drama aired in 2015, based on a true story about two former acquaintances who meet again at a fashion magazine’s publishing office.

Another drama, I’m Not a Robot, also filmed some cute scenes in the garden. It is a series aired in 2017 starring the lovely actress Chae Soo-Bin and charming actor Yoo Seong-Ho. The drama is about a wealthy man who suffers from a severe allergy when interacting with other people that end up falling in love with a woman who pretends to be a robot.

The hit drama, My Love from the Stars,  filmed some of their fluttering scenes here. It was aired in early 2014, starring the handsome Kim Soo-Hyun (Do Min-Joon) and versatile actress Jun Ji-Hyun (Cheon Song-Yi). It portrays the story of an alien who landed on Earth and a top actress, falling in love with each other. The drama was such a great hit that it gained popularity throughout the world and not only in Korea.

* Depending on seasons and weather conditions, opening and closing times for Petite France are subject to change.

One of my all-time favorite Korean dramas was Winter Sonata. Winter Sonata known also as Winter Love Story or Winter Love Song) was a drama series aired in 2002. The main leads were Bae Yong-Joon and Choi Ji-Woo. It is a love story that touched the hearts of women. The drama showed us how to love a woman with complete gentleness, kindness, and understanding. No wonder it was a big hit drama worldwide.

Before, I was just dreaming of visiting these amazing places, and then after coming to Korea finally, I was able to fulfill my fangirling dream. Visiting these K-drama filming locations I’d seen only in television before feels like cloud nine for a fangirl like me.

***Thank you for reading my articles! You can also see more of my Korea Travels here and on my IG! ***

An Introduction to Korean Shamanism
Best of Seoul: Euljiro 3-ga Edition
Korean Summer anthems we are listenin...
Plus Size Clothing for Women in South...
Dongbaek Island in Busan – An Island ...
Best Brunch in Haeundae
Hiking up MudeungSan - the Rabbit's B...
Transfer to a University in Korea
Total
871
Shares
Share 871
Tweet 0 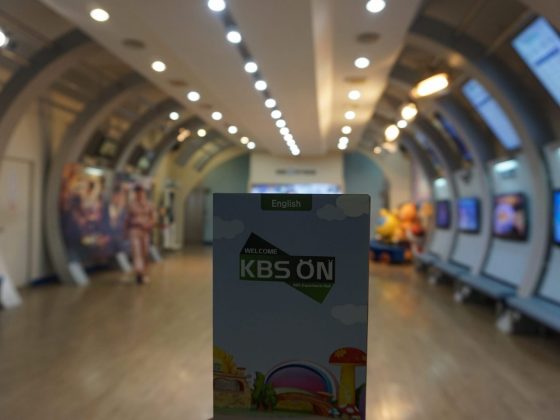 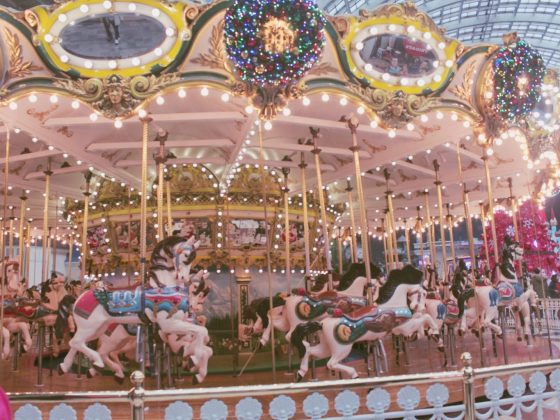