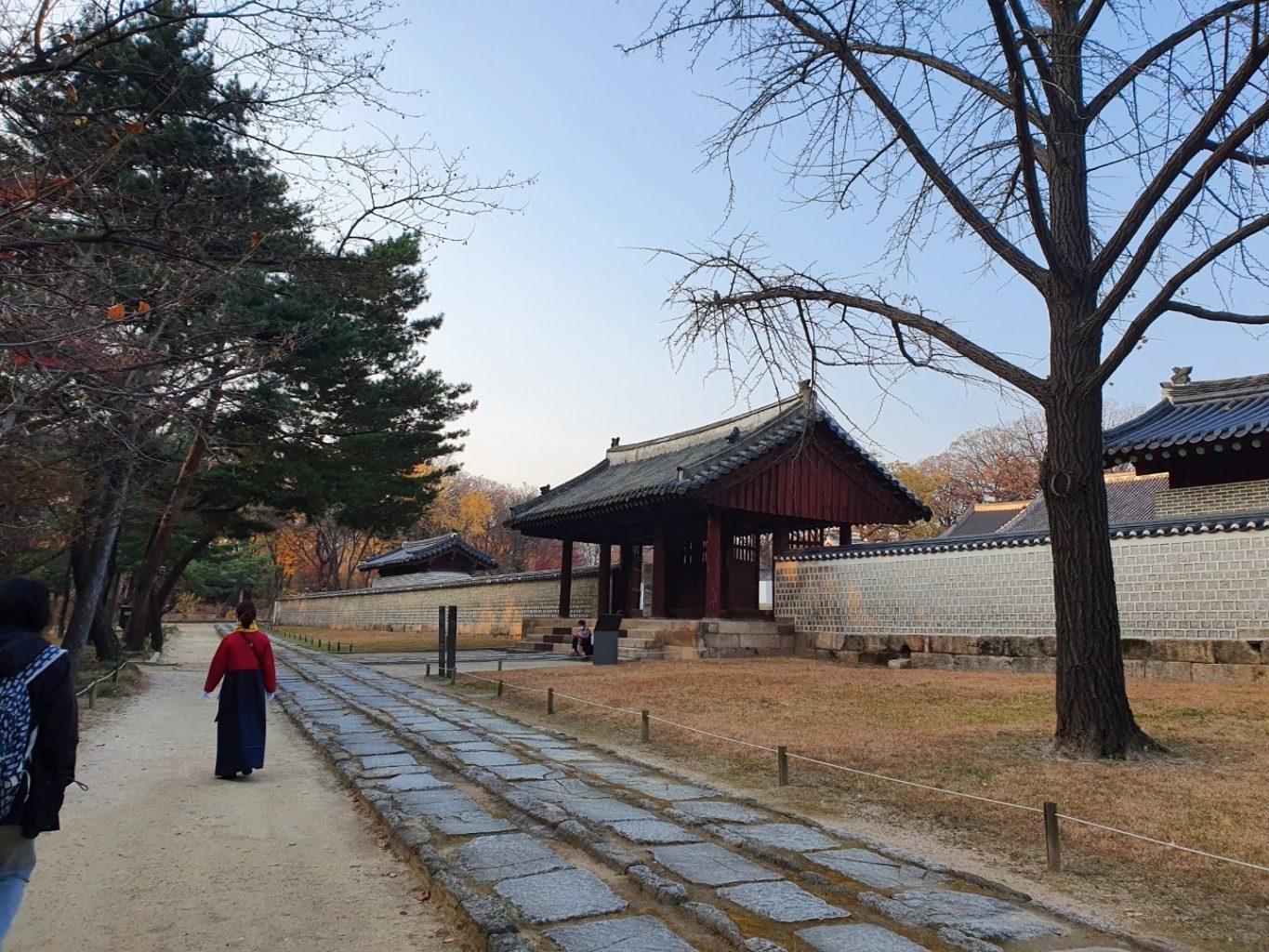 Located in the heart of Seoul, Jongmyo Shrine is one of the most prestigious places in South Korea that has been designated as UNESCO World Cultural Heritage Site in the year of 1995 for its well-preserved ancient customs of memorial services and traditional music. Jongmyo is the supreme state shrine built to house the memorial tablets of deceased kings and queens throughout the Joseon Dynasty, and is also a place to hold ancestral mamorial rituals until today.

Its construction began in December, 1394 shortly after King Taejo, the founder of Joseon Dynasty, moved the seat of his throne to Hanyang (Seoul in the present day) from Gaeseong in October of the same year. The construction lasted for less than a year and Jongmyo Shrine was completed in September 1395.

Jongmyo Shrine was one of the longest buildings in Asia. The main hall, known as Jeongjeon (정전; 正殿), had seven rooms. The rooms are known as Myoshil (묘실; 廟室), which literally means “Temple Room” was each reserved for a king and his queen.

The complex was expanded by King Sejong who decided to add Yeongnyeongjeon (영년전;永寧殿), which means “Hall of Eternal Comfort” to the shrine around year 1418 – 1450. This practice of expansion continued with the growth of the complex moving from west to east. This is to fulfill the need to house more memorial tablets during the reigns of later kings until there were a total of 19 rooms.

However, Japanese invaders burned down the original shrine during the Seven Year War(1592-1598). Hence, a new complex was constructed in 1601 and has since remain well maintained until today. The original tablets were saved in the invasion by hiding them in the house of a commoner.

A king’s tablets will be placed in the newly added room three years after his death. There are a total of 19 memorial tablets of kings and 30 of their queens, placed in the 19 chambers. Each room is very simple and plain in design. Only two kings’ memorial tablets are not enshrined here. In addition to the tablet, there will be a panel which   each king’s accomplishments are listed down.

Until today, an elaborate performance of ancient court music accompanied with dances known as Jongmyo Jeryeak (종묘제례악; 宗廟祭禮樂) is still performed there every year during the Jongmyo Jerye ritual. In the past, Musicians, dancers, and scholars will perform Confucian rituals, such as the Jongmyo Daeje (Royal Shrine Ritual) in the courtyard five times a year. Today the rituals have been reconstructed and revived. The Jongmyo Daeje has been designated as Important Intangible Cultural Property. It is performed every year on the first Sunday in May.

The Jonhmyo Jeryeak, traditional court music of Joseon, is performed by the Royal Court Orchestra. This court music has its origins in Chinese court music that was brought to Korea during the Goryeo period (918-1392). King Sejong later composed some new music for the ritual which are based largely on Hyangak in 1447 and 1462.

The songs are meant to invite the ancestral spirits to descend from heaven to enjoy the kings achievements in founding the dynasty and defending the country in order to encourage their descendants to follow in their footsteps.

Today the members of the Jeonju Yi Royal Family Association perform the rites to the accompaniment of music and dance provided by musicians from the National Center for Korean Traditional Performing Arts and dancers from the Gukak National High School.

My experience at Jongmyo Shrine

You can purchase a ticket at the counter next to main entrance of Jongmyo Shrine. On weekdays and Sundays, you are not allowed to enter the shrine by yourself directly. Instead, you will be assisted by a tour guide who will bring you around the shrine and go through detailed explanation about every building and structure of the complex.

A guided tour around the palace will be automatically accompanying the ticket purchase. Personally, I think the tour worth way more than the ticket. We get to walk by every building inside the complex, except for one that was under renovation.

It was said by the tour guide that the view of Jongmyo Shrine during winter time is the best especially after snowing. Though I visited the shrine during autumn but the view was already so breathtaking to me. The historical building and walls really created a great harmony with the autumn leaves everywhere in the shrine and together the view was indeed stunning. I would say Jongmyo shrine is worth visiting all year round considering the well preserved scenery of nature and the buildings.

Hi guys! My name is Fiona. I am currently studying at Korea University, I just got chosen to be a Korea travel writer by luvit. I am still quite new to writing but am working on my writing skill! Hope you will like my articles ^^ 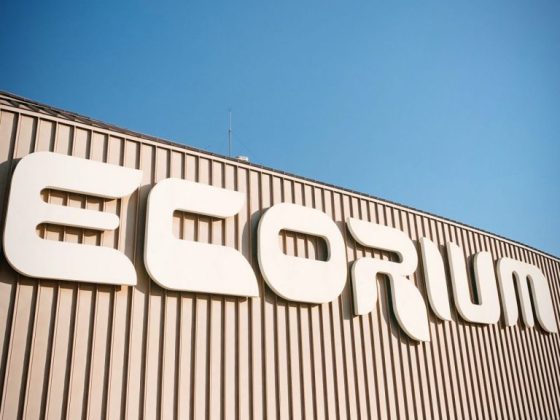 Ecorium: Experience the Diverse Climates of the World 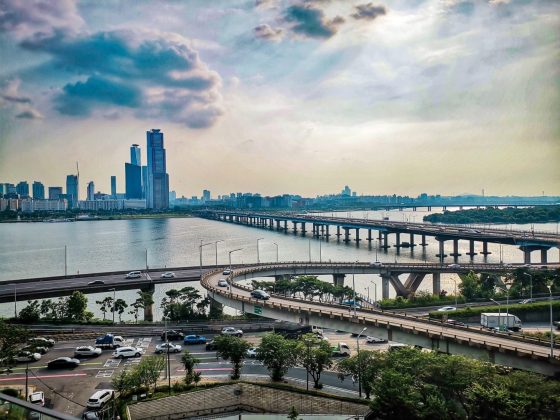 Check_grow: A Cafe with a Great City View 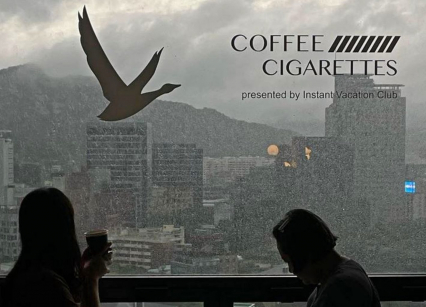