South Korea has the 4th largest GDP in Asia and the 12th largest in the world. The World Bank has described South Korea as one of the fastest-growing major economies of the next generation. With such economic growth, South Korea has a 59.3 percent employment rate. This means that the majority of the locals have jobs. But jobs for foreigners in South Korea are still scarce, even with the strong economy of South Korea. There is also a huge wage gap (55 percent) between foreigners and locals working in South Korea.

Finding Jobs for foreigners in South Korea is complicated because most of the jobs require speaking and understanding Korean. Some jobs that are available for foreigners include teaching English, and some opportunities in IT, general office administration jobs, manufacturing, and careers related to health, science, research, and technology. But the number of these jobs is very low. Furthermore, the best option for a foreigner to find a job in South Korea is through self-employment or freelancing.

But, some foreigners don’t want to work as freelancers or are not comfortable with self-employment. So if you are one of those foreigners, who want to get a job in South Korea, you have come to the right place. Read further to find top job searching apps in South Korea, and increase your chances of getting a job.

Saramin has established itself as the leading online recruitment platform in major cities of South Korea. It is the online job portal that provides the fastest job recruitment information to job seekers. Its strength lies in its Human Resource Team. Based on employee information, they help people search for jobs and build their careers. It allows job seekers to browse jobs through various categories. These categories include searching for jobs by region, by occupation, and by company. This makes Saramin a useful online job portal for foreigners.

Wanted is among one of the biggest tech startups in Korea. The app has over half a million active users.  It allows users to search for opportunities from companies all around Asia, in countries like Japan, Singapore, Taiwan, and HongKong. Job seekers can search and apply for job openings at famous companies like Naver, Facebook, Airbnb, Kakao, eBay, Microsoft, LINE, WeWork, Softbank, etc. Several tech startups and established companies in South Korea, use this app to hire employees in Korea. According to the management of Wanted, the online platform has a corporate client base of over 4,000 companies.

Furthermore, Wanted is also Asia’s first referral and reward-based online job platform. The online platform allows users to refer employees and earn cash rewards if they get the job. Wanted recommends employees to companies and charges companies 7 percent from the employees’ annual salary if they get the job. The various choices of jobs on Wanted and the personalized job recommendations that you receive from Wanted on making a profile makes it the perfect platform for providing jobs for foreigners. Wanted has also raised $10 million funds.

Job Planet is the perfect job online platform for foreigners or tourists in South Korea. Currently, it has 3 million active users. It displays job opportunities and information from 50 percent of the registered companies in South Korea. The best part of this online platform is that it provides job seekers information about the welfare, culture, strengths, and weaknesses of potential employers. This sets Job Planet apart from other applications in this list. This feature is specifically beneficial for foreigners looking for a job. This feature would help foreigners in picking better-suited employers while keeping the above mentioned crowdsourced information of the employers in mind.

It also allows users to anonymously view information on the benefits, disadvantages, salary, and ratings of the company. Job Planet also has a strong data analytics and Human Resources team, which provides reliable information and jobs for job seekers. They also constantly raise their voice on employee benefits and beneficial corporate culture, by publishing reports on these topics. Job Planet has also received funds of $18 million.

This Korean part-time job-seeking site is owned and operated by Job Korea Corp, the famous recruitment company based in Seoul. Most of the Koreans are familiar with this app. Job Korea Corp launched Albamon, in 2004. The app, available both on the Play Store and the App Store, focuses on providing part-time jobs. According to Google Play, Albamon’s Android app has been downloaded more than 5 million times. It is a good platform for searching for jobs, especially for foreigners in South Korea.

Foreigners in South Korea can easily search for jobs, and get hired through any of these above-mentioned apps. 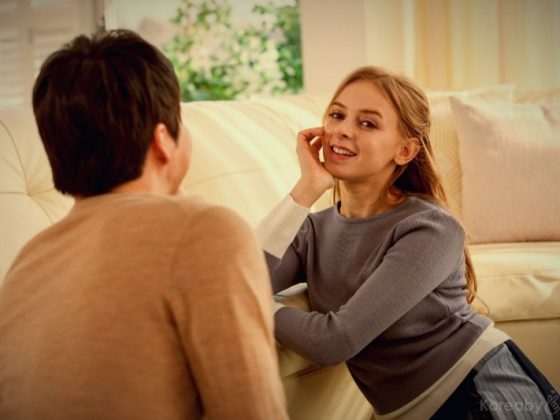 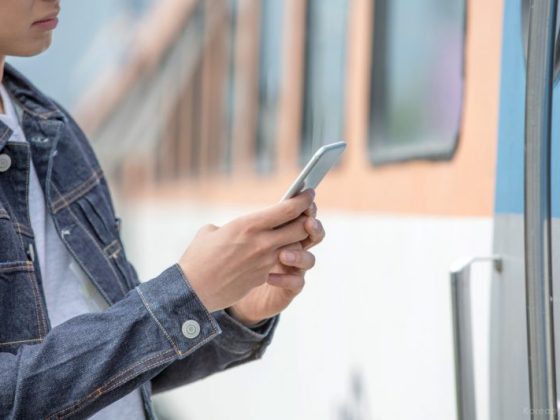