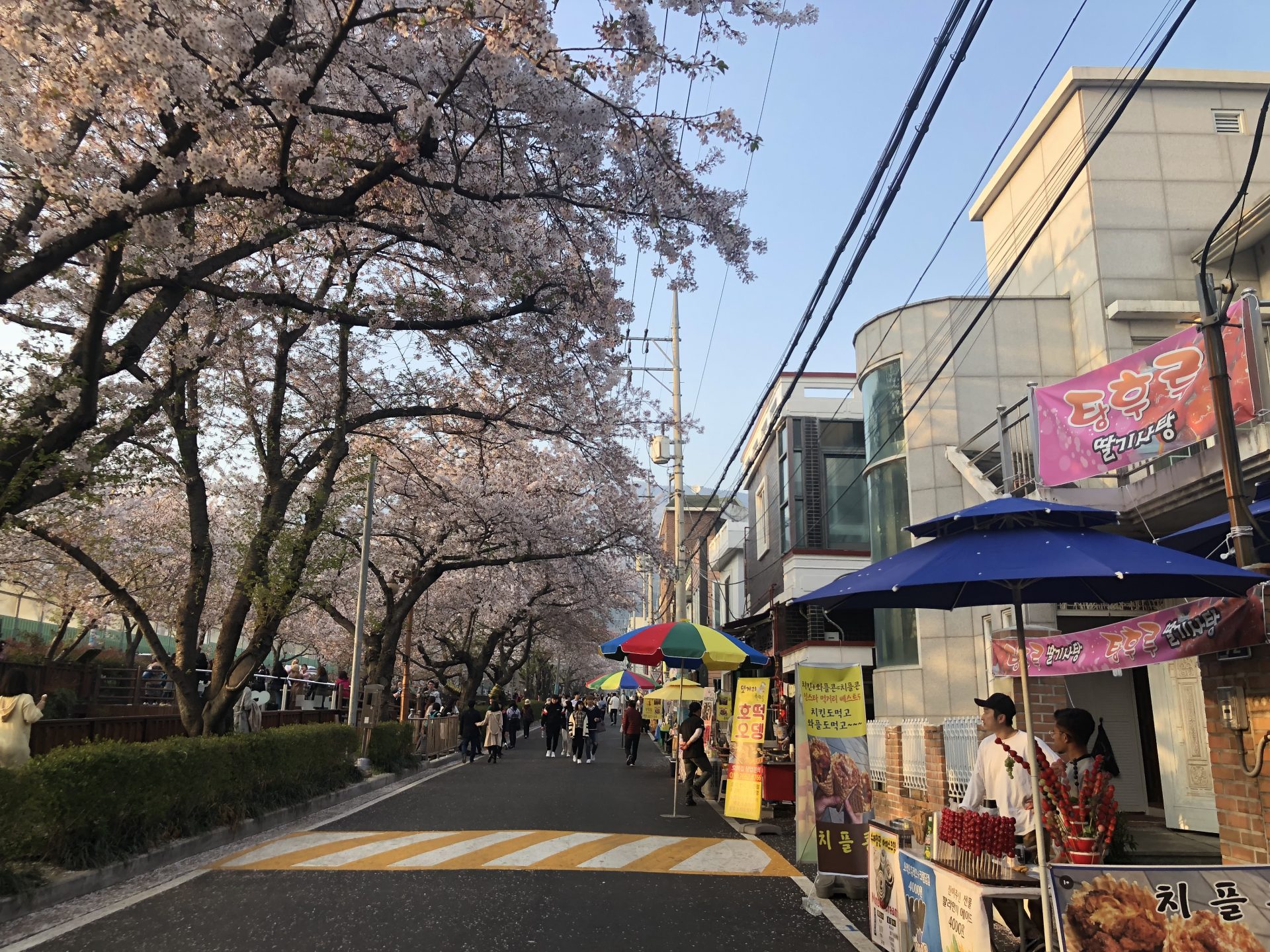 Spring has officially kicked in! So do you know what does that mean ? CHERRY BLOSSOM SEASON! Yes, if you’re traveling to Korea during early spring season, you will certainly want to see cherry blossom. To be honest it was my favorite season, especially here in Korea. The weather is just perfect and it is the most magnificent time of the year. You can see cherry blossoms pretty much everywhere here in Korea. But I want to introduce to you a specific place that you can go to, which is Jinhae city.

Jinhae is a small town near Korea’s southernmost point. It takes about 4 hours to get there from Seoul, but just 1.5 hours from Busan.

Every year, over one million people visit this region to see the Cherry Blossom Festival in full bloom.I have visited Jinhae with my two friends. At that time we were living in Busan and it costed us around 11,000 won for around trip From Busan to Jinhae.

The downtown festival is just a few minutes away from Gyeonghwa Station. Since this train station (served by the Korean National Railroad) runs through a cherry blossom area, it has become iconic. Since only 8 trains pass through this station each day, you must arrive at the most convenient moment. Unfortunately, we missed the train due to our late arrival; however, having seen videos of the train arriving at the station, I can assure you that it is definitely worth seeing.

The Jinhae Stream is the last location I suggest visiting during the festival. A small stream of water runs through this area, which is located within walking distance of Jinhae’s city center. Since cherry blossoms were planted to cover the canal, tourists flock to the festival to photograph not only the cherry blossoms, but also the art installations that dot the landscape. You will reach the heart of Jinhae, its town plaza, close to the stream’s foundation, where there were several games and delicacies to sample. 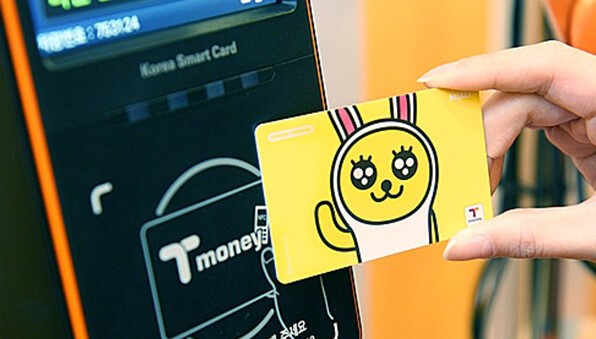 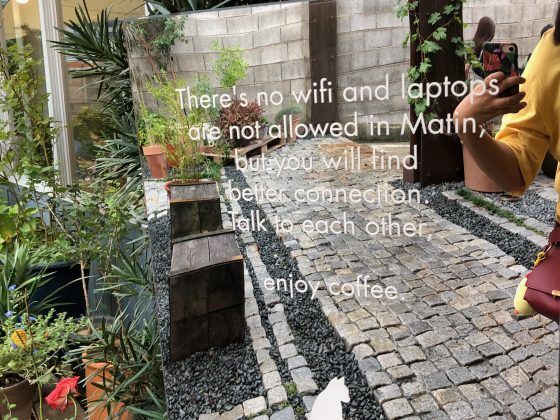