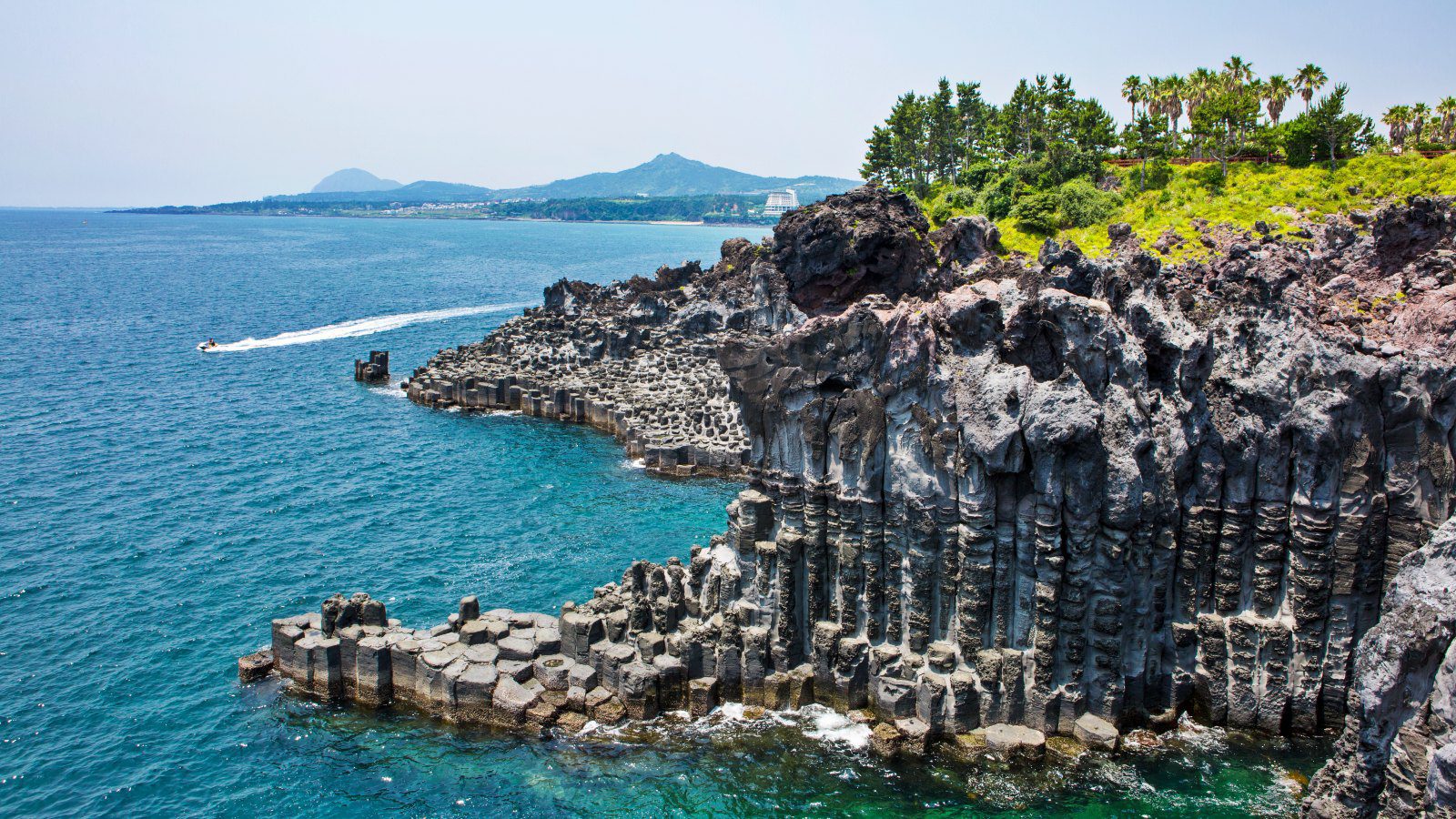 The Jeju World Heritage Festival is back for in-person events! This festival marks the promotion of the cultural significance of the volcanic island’s UNESCO World Natural Heritage sites. It is the third year the festival will be held. It is promised that the event will be bigger and more exciting than ever.

The theme of the 2022 Jeju World Heritage Festival is “Connect”. The festival will be from October 1st until 16th at three sites on Jeju island: Geomunoreum Lava Tube System, Mount Halla, and Seongsan Ilchulbong Tuff Cone. 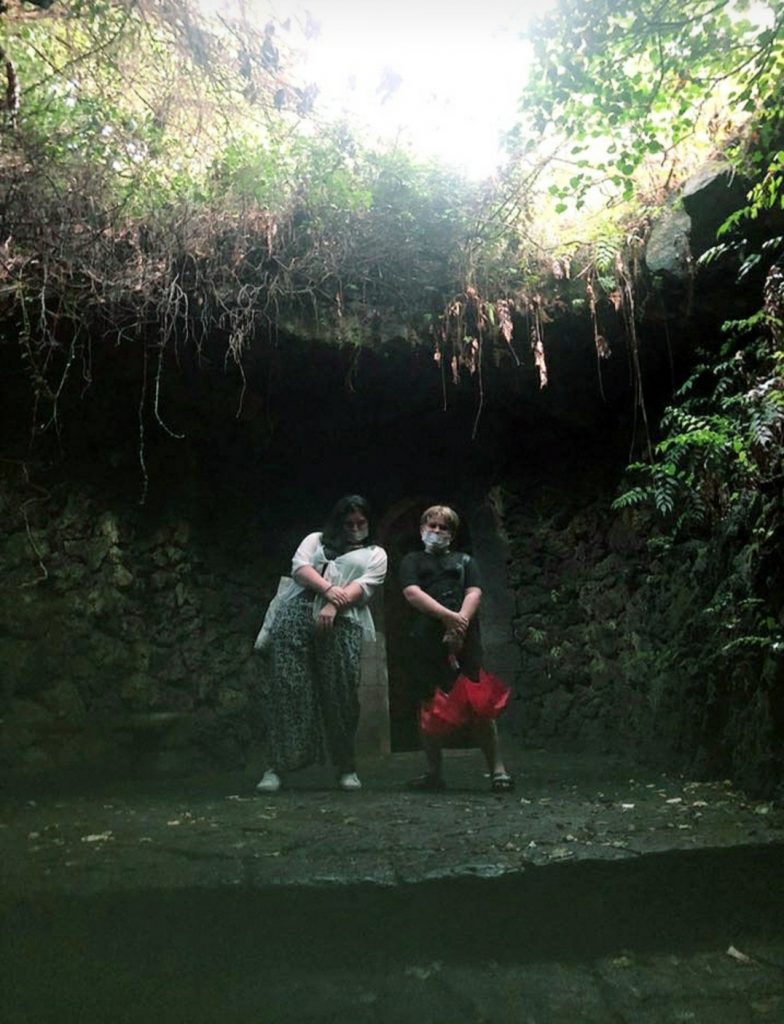 These sites were titled UNESCO Natural Heritage site in 2007. Since then, these locations have been under the protection of the Cultural Heritage Administration (CHA) from any unauthorized entry.

According to Kang Kyung-mo, the chief officer of the festival, the Jeju festival also has another highlight which is called “Finding a World Natural Heritage Village”. This will be in collaboration with local Jeju communities. He emphasized the importance of the local community’s involvement in the tourism industry of Jeju.

According to the Korea Times, there are seven villages that will engage in this festival. They are Deokcheon-ri, Gimnyeong-ri, Seonheul 1-ri, Seonheul 2-ri, Haengwon-ri, Seongsan-ri, and Woljeong-ri. They will help in drafting the operation plan for this year’s festival.

According to Kang, “We realized that even the local residents are not familiar with some natural heritage sites. We tried to persuade them first to understand why we need to preserve our heritage. Once they fully understand the festival’s intention, villagers can be at the forefront of stressing the importance of our heritage”. He expressed his hope for the future financial development of the village as some of the households now are running on government funding. He hopes that the local communities can contribute a part of their knowledge to the rapid improvement of the festival. 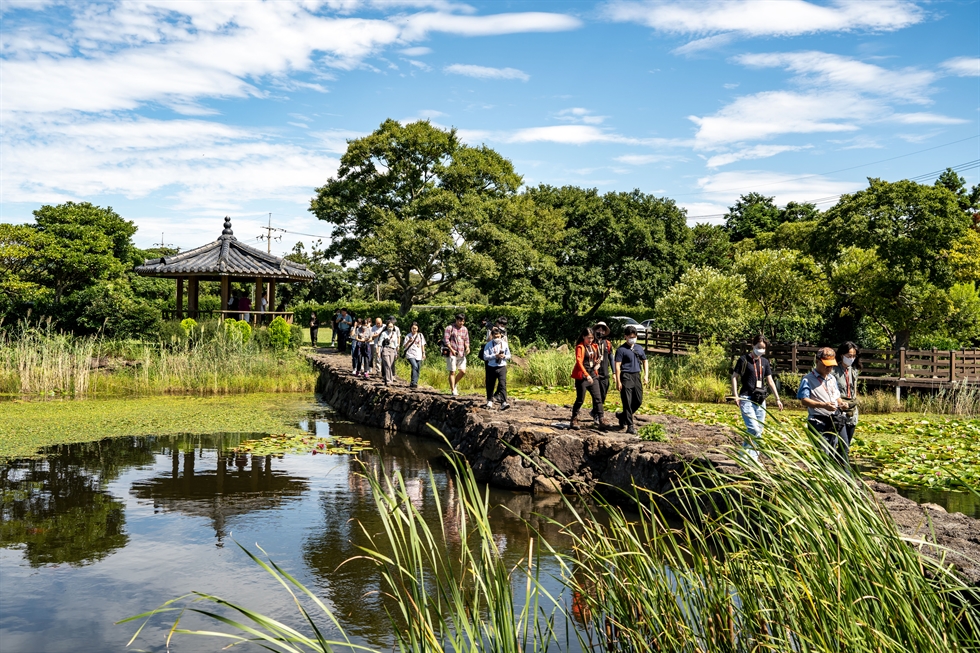 The picture above is of Mosani pond in Deokcheon-ri Village on Jeju Island. It was taken during a press tour held to promote the 2022 Jeju World Heritage Festival, Aug. 24. Courtesy of World Natural Heritage Village Preservation Association.

There are a lot of activities that are being drafted for the festival. For example, there will be campsites near a pond and photo booths for newlyweds organized by Deokcheon-ri. Meanwhile, Gimnyeong-ri will run classes for hands-on experiences on making “taewak”. 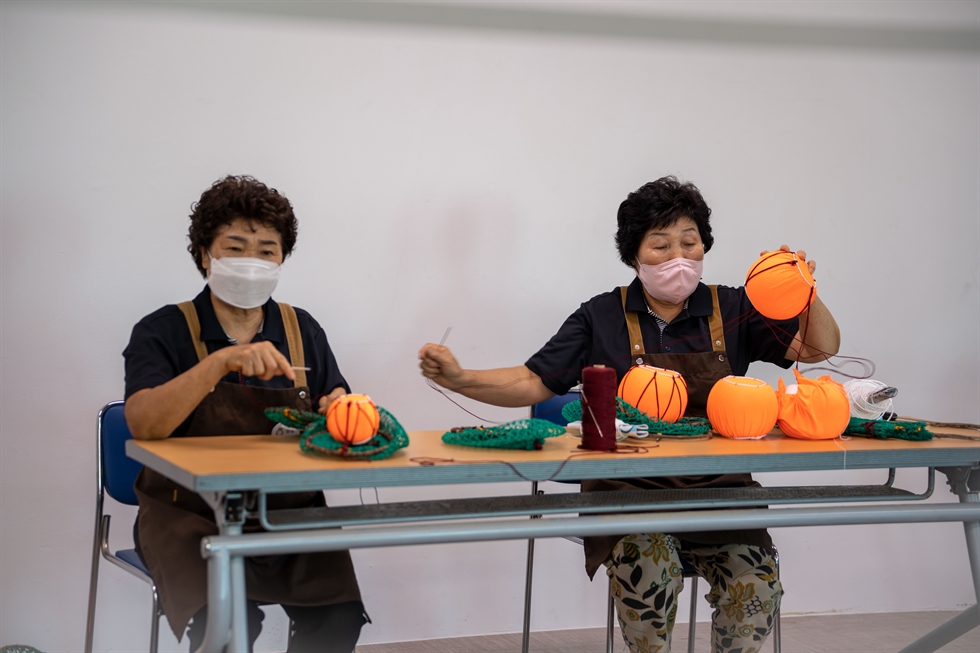 Apart from walking tour programs, the festival will also run numerous exhibitions and concerts themed on the cultural legacies of the region (Korea Times). There will be one exhibition called “Water and Fire: Border Space”, which includes junk art. Moreover, there will be one music festival held on Seongsan Ilchulbong Tuff Cone.

To further globalize the program, there will interpreters, commentators, and audio clips for foreigners who come to the festival. This is one crucial step towards the mass expansion of Korea’s Jeju Heritage to the world.

If you visit Jeju for the festival, don’t forget to read up on all of the must-visit locations on the island. Click Here for more information, and Click Here for KoreabyMe exclusive deals on activities on Jeju Island!