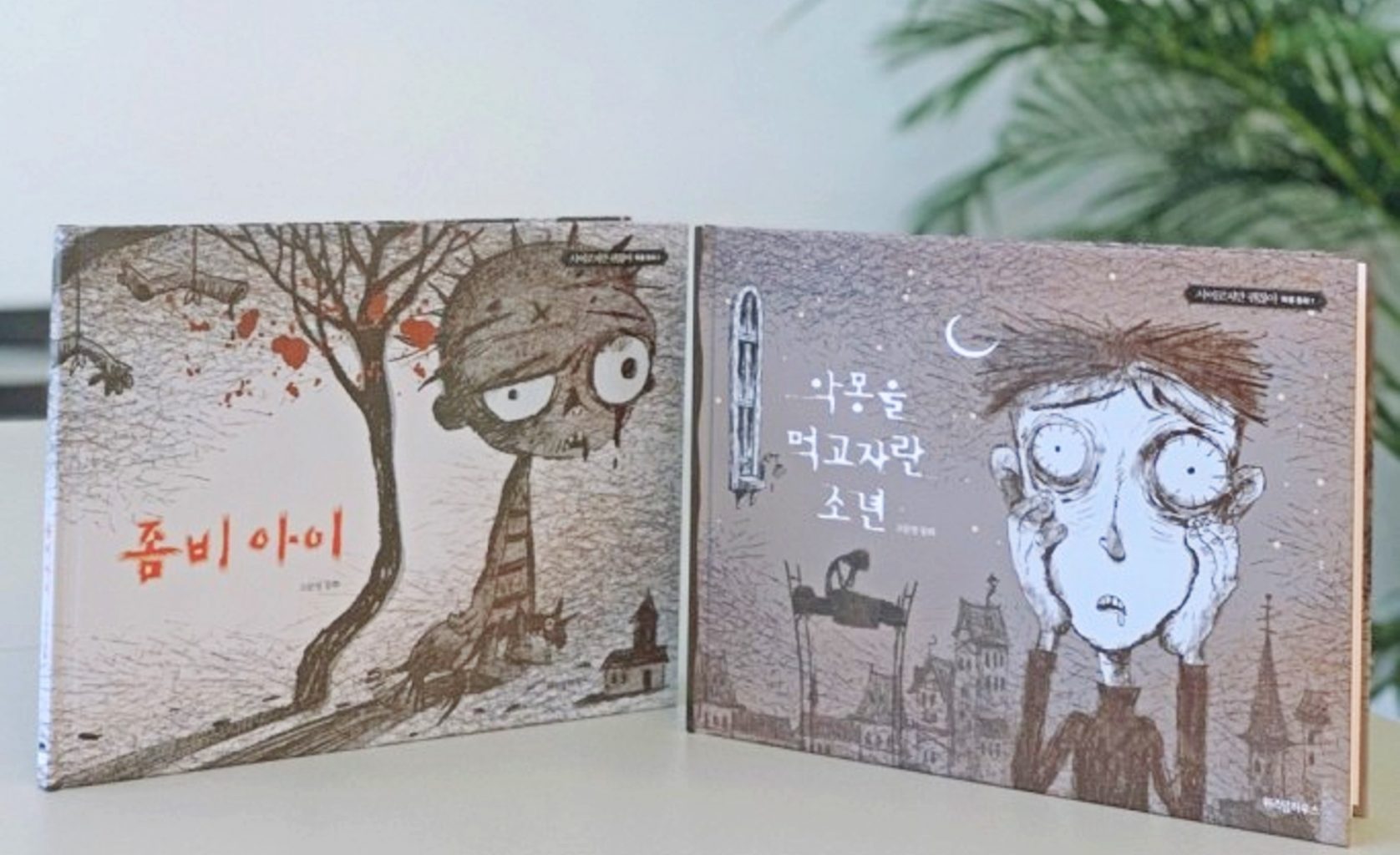 It’s Okay Not To Be Okay (사이코지만 괜찮아) is a South Korean drama broadcasted by Netflix and tvN in 2020. It is probably one of the most famous recent dramas internationally. One of the main characters in the series is a childrens book author and the books shown in the series were actually published! Here is a closer look and the books in the drama. 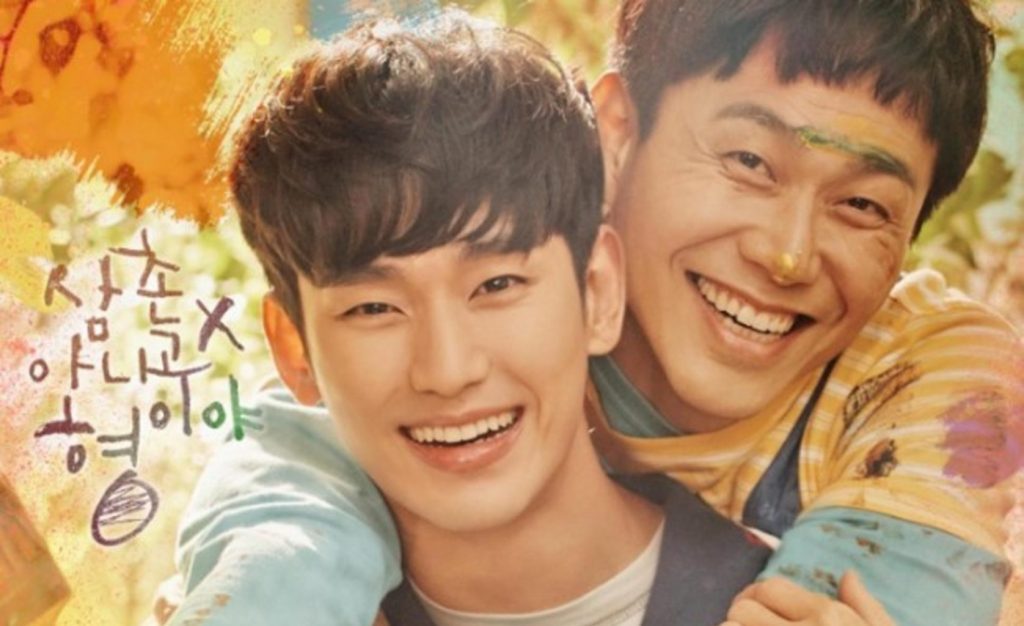 The drama begins with the plot of Moon Gang-tae balancing his life between his work and taking care of his brother. Moon Gang-tae is a caretaker in a psychiatric hospital, and every day, he comes home to his autistic older brother, Moon Sang-the. The duo moves cities frequently, which at some point, brings them back to their hometown.

While working at OK Psychiatric Hospital, Gang-tae meets Ko Moon-young. The woman is a famous children’s book writer rumored to have an antisocial personality disorder.

Because of the introduction of Ko Moon-young, the drama presents us with five children’s stories, written by the character, and there is when we get to know her work.

In the drama, the famous author has five best-sellers. Of course, in real life, the actress that plays here isn’t a childrens book author. However, the books are real. The drama’s creator, Jo Young, actually created these books. They were published and are avlible at most Korean book shops. 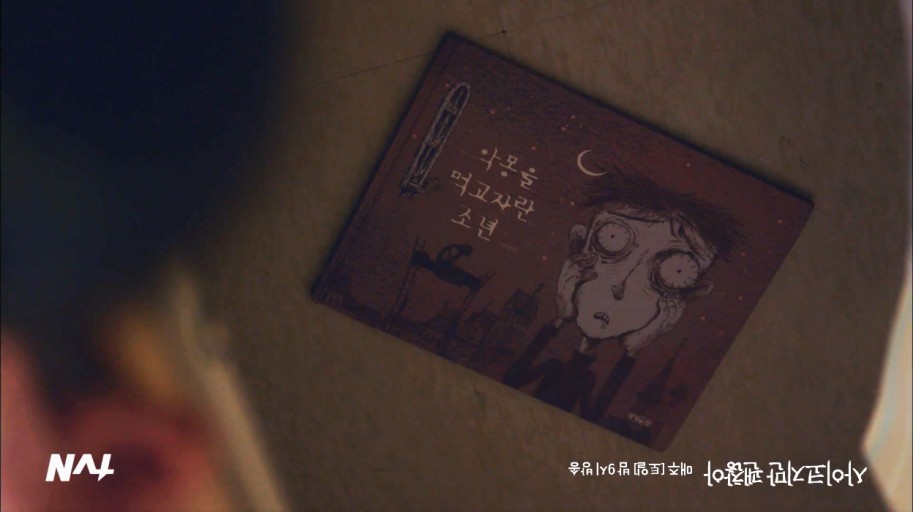 The five books were as follows:

You can read about the stories on this page.

The books are actually real! All of them were really published in 2020. And, according to the bookstores Kyobo Book Centre and YES 24, all volumes were listed in the top 20 best-selling books. 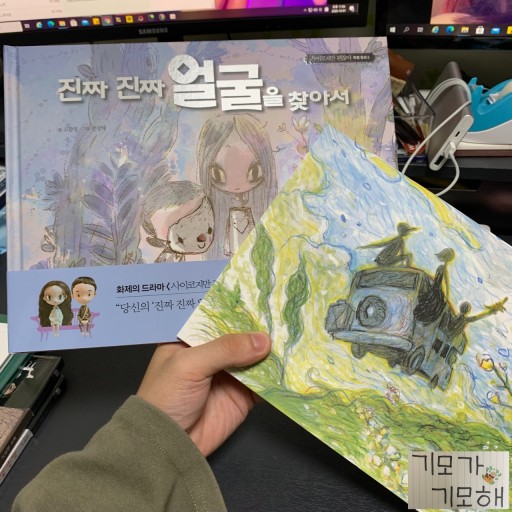 With the success of the series, in the same year, two more books, containing the script of the drama, were published. It’s Okay to Not Be Okay 1 and 2 (사이코지만 괜찮아) then were added to the collection.

Not only the story but also the illustration takes a big part in the spotlight of the books’ fame. The concept for all the books, including the two containing the script, plus the art shown in the drama, were all created by the artist named Jamsan. 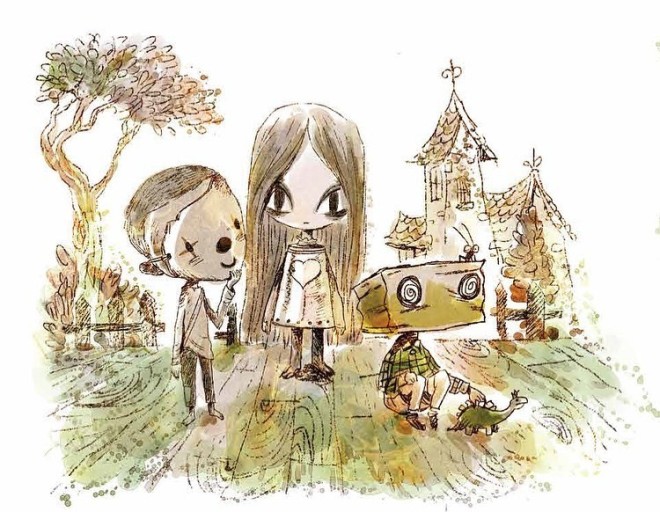 The illustrations give a certain Tim Burton-ish resemblance. The stories themselves also have some dark moments, like Burton’s stories. This mixed with the fact that the books were intended for kids, all have a focus at some point in the drama. This also made people take interest in the real books.

So for the drama fans out there, I would say that this is a great item to have in your collection. I do not fit into this category of It’s Okay Not to Be Okay superfans. Nevertheless, I still find the books really interesting because of the illustrations.

You can find the books in Korean in many online stores in Korea, and if you are outside the country, websites like Amazon got you on this.

Not only did I love watching It’s Okay Not to Be Okay, but the publishing of the real books after the success was a really nice move. Adding this to your personal library is sure to be a plus. Also, in case you need suggestions for drama, there is one, since it approaches many different subjects in the same plot, that usually are not seen in romance dramas.