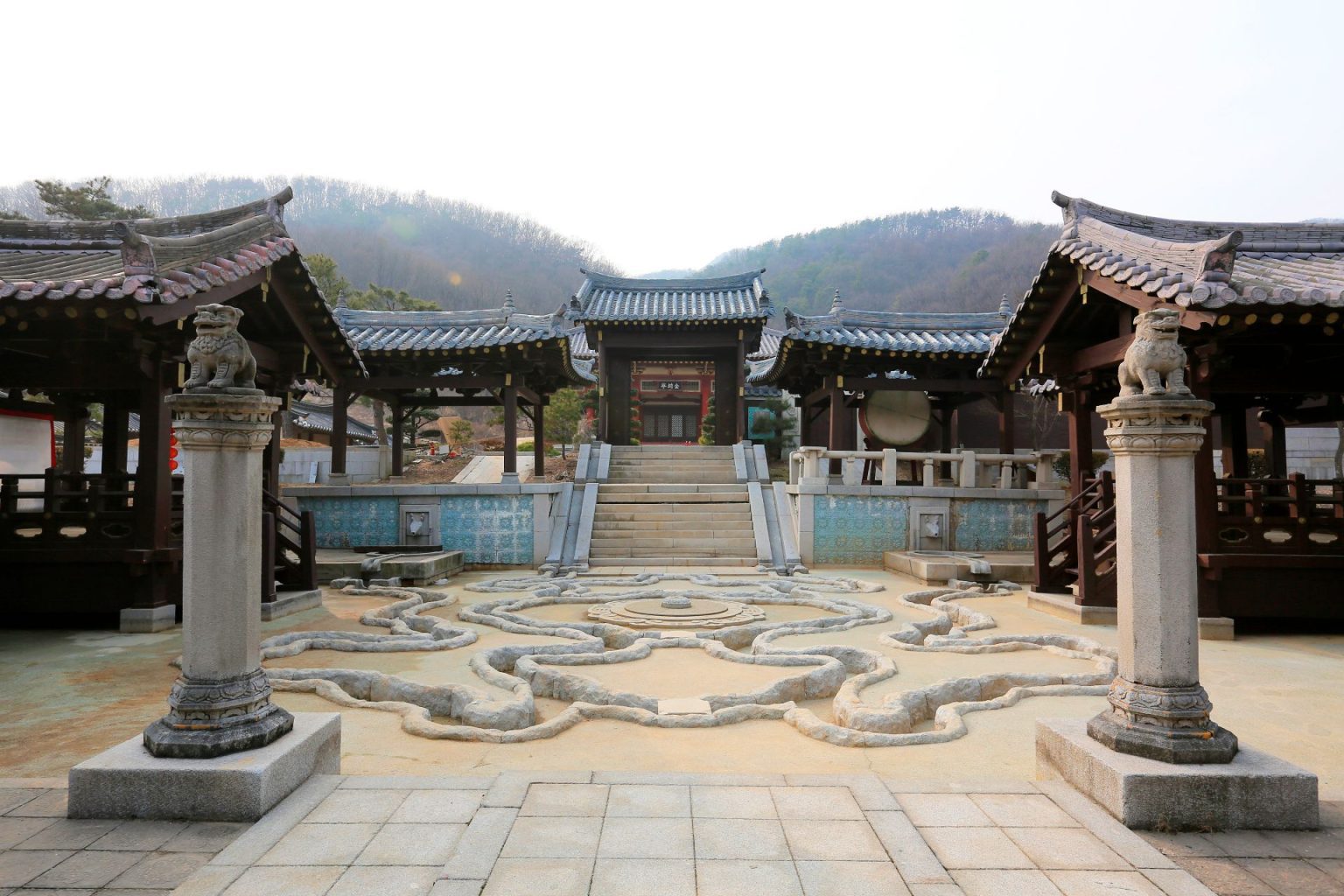 Dae Jang Geum Park, also known as MBC Drama is the largest outdoor historical film set in the city of Yongin, Gyeonggi-do, South Korea, which facilitates theme parks with a reflection of architectural style based on historical records. The park is designed and has been used as a filming site for historical and modern dramas, musical videos, documentaries, and commercials.

Dae Jang Geum Park was built in 2005 the site comprises a total area of 2,500,000m², out of which the sets take up to 165,000 m2. In the park, traditional Korean Architectural styles and living spaces are built and implemented based on thorough historical research on the Three Kingdoms of Korea Goryeo Dynasty, and Joseon Dynasty and operates as an interactive Centre for Hallyu. The originated name MBC Drama was created from the words Drama and Utopia. So far numerous MBC historical dramas have been filmed. Dae Jang Geum Park has become the main stage for historical dramas. Its future goals are to become the famous Korean wave theme park and a Historical Korean Culture experience where everyone can fully enjoy a trip to the history.

The set Dae Jang Geum was newly constructed with the materials brought from the set that had been established in the MBC Yangjoo Culture Valley in Gyeonggi-do. The TV Miniseries Dae Jang Geum or Jewel in the palace which was specifically produced to celebrate the 40th anniversary of MBC and aired on MBC from September 2003 to March 2004, was recorded as one of the most hit Korean drama in the world.

Everyone’s favorite Suga of BTS passionately raps in a palace and on a traditional market street, lined shops, wearing gollyongpo, a traditional Korean embroidered robe worn by the king. The music video “Daechwita,” a solo song he released under AGUST_D, was filmed at Dae Jang Geum Park. This song was a massive hit on charts the location and everything about the music video were perfect.

An extremely enjoyable experience of visiting a Historical Drama set where visitors can experience wearing Korean Traditional Royal Costumes and take pictures in the front of drama backgrounds such as “Jewel in the Palace (Dae Jang Geum)”, “The Great Queen Seondeok”, “Dong Yi, Jewel in the Crown”, “Lee San, Wind of the Palace”, and “Moon Embracing the Sun”.

There are various dramas Photo Zones are available anyone can take pictures with the actor figures and take the printed pictures home as a memorable souvenir. These Photo Zones are amazing and everyone can enjoy taking up a lot of memorable pictures of Korean Traditional Royal Costumes. 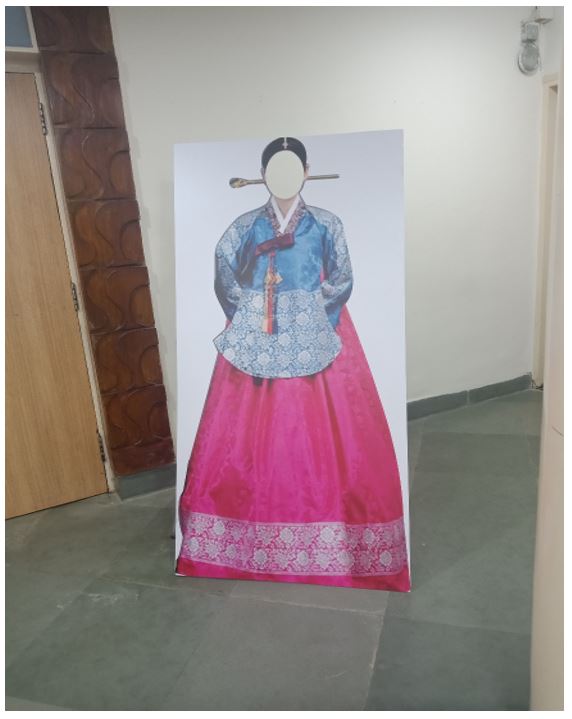 There are many cafes but among the famous ones is Café the Moon that Embraces the Sun – Coffee, other beverages and snacks, and Café Mia – Coffee, tea, other beverages, cookies, instant ramen, and other instant food. There is a famous restaurant Jeil Restaurant (제일식당) they have attracted many media coverages over many years and it became one of the famous restaurants for Baekam Sundae which has become a local specialty of Baekam. The Sundae served in this restaurant tastes like no other as a result of its long history and the owner’s special recipe. Korean Food is also they serve with many side dishes which has become their main center of attraction for tourist. Jeil Sikdang’s Haejangguk is great for a hearty meal and also for relieving a hangover. The sliced radish served as a side dish is also a delicacy of this restaurant. They are closed on Seollal (Lunar New Year’s Day) and Chuseok (Korean Thanksgiving Day) holidays.

Giheung Station (Bundang Line) → Transfer to Yongin Ever Line → Get off at Stadium, Songdam College station → Forbes Hospital bus station → Take a bus heading towards Baegam direction → Get off at Baegam → Take # 105 Bus or a taxi → Dae Jang Geum Park 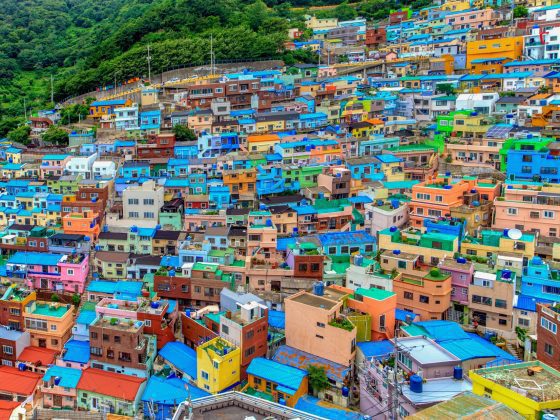 Art in the streets: Gamcheon Village in Busan 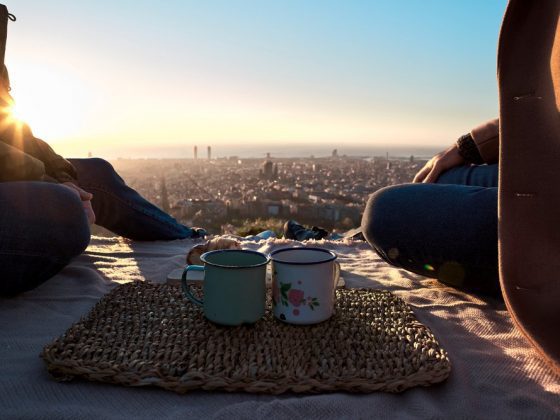 Best Cafes With a View in Seoul