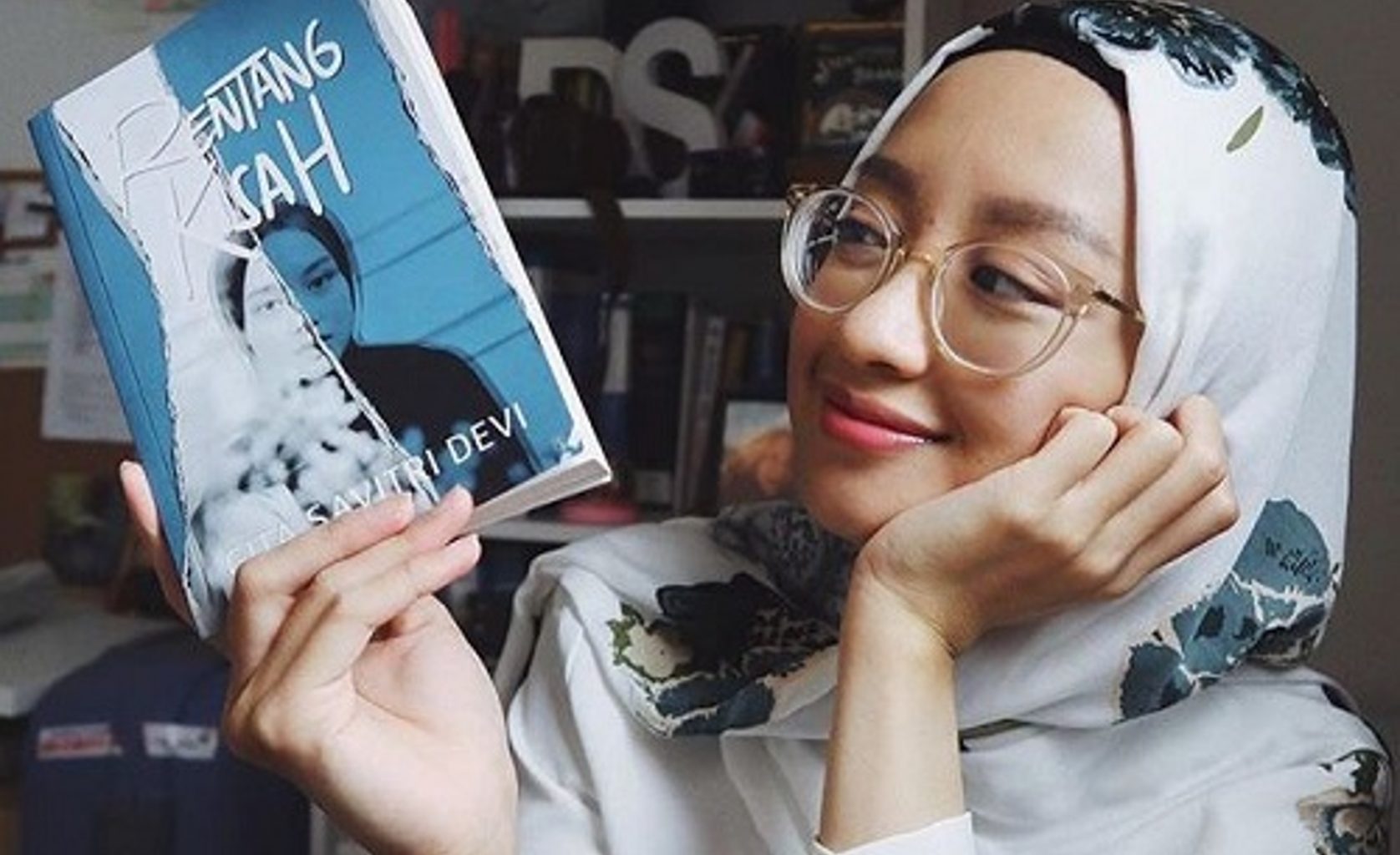 The Indonesian Diaspora is a global phenomenon that is not often discussed. We are the fourth most populous nation on earth and our people can be found all over the world. As a member of the Indonesian Diaspora myself, I found that one novel, in particular, touched me in a way no others could. Storylines is a novel by Gita Savitri, documenting her life in Germany.

Table of Contents
The Storylines
Dreams and Reality
Study Abroad = Having Fun?
Heart and Religion
Life as Part of the Diaspora

“What is your purpose in life?”

‘The Storylines’ published in 2017, tells a story in a simple and light language style. It is not too adventurous or obvious, so one day is enough to finish this book. 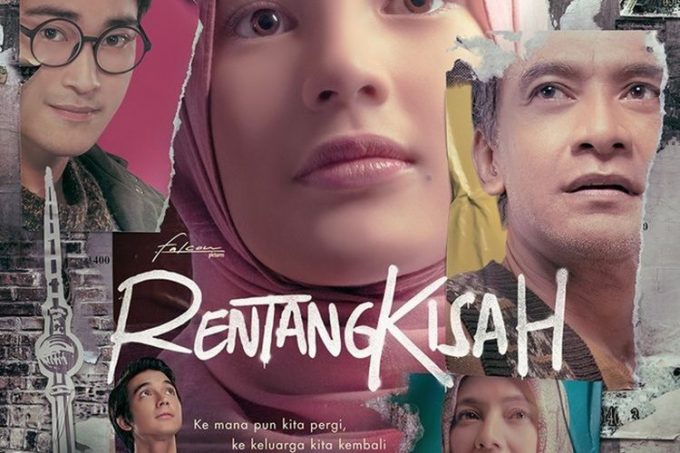 It is a book that tells the life of the author from high school to college in Germany. The book explains how Gita goes through her own struggles – disagreeing with her mother, upheaval at campus, a new place, her heart, and religion. The book was a best-seller at the time of its release and became a movie on Disney + Hotstar in 2020 under the title ‘Rentang Kisah’.

There were many stories within the book that hit me. Many made my head nod in agreement. So, here it is, my review of this book, and the reason why I would like to recommend anyone living outside of their home country to read it!

Are you one of the students who don’t know what to do after graduating from high school? If you’re in university, what do you know which major you should study?

The same question came to Gita’s mind at the start of ‘Storylines’. After a feud with her mother, she was faced with the decision to continue her education, or not, and in what way. Without a purpose in life, she just follows friends and enters into college tutoring.

When Gita moved to Germany, everyone from back home though she was having the time of her life. I mean, that’s always how it looks on social media, right? Experiencing the four seasons, meeting people from all over the world, and traveling here and there – amazing. The impression back home was like traveling abroad.

However, that wasn’t the reality. Gita had to study hard to get into the university she wanted. She started with one year of learning the language and preparing for the entrance exam. Don’t forget, she needed to adapt to the new environment and build a new support system. It was difficult, but she made it through.

However, as many expats and immigrants have also experienced, that was only the beginning of Gita’s hardship. Will the struggle end after getting to university? Certainly not. She struggled with debating dropping out, the possibility of getting deported, and desperate financial situations.

Gita is a Muslim, the majority religion in Indonesia. And so, she became a religious minority for the first time while living in Germany. However, this was a turning point for Gita to get closer to Islam, as she decided to wear a hijab. She also learned that “we don’t get special privileges, nor are we treated like crap in Germany (for being Muslim). We got enough respect for them and that’s all we need.”

Despite the perception people have about xenophobia in Germany, Gita didn’t seem to experience it. Much can be said for religious minorities here in Korea. Some people experience discrimination, while others don’t.

Instead of discrimination, she found tolerance and even community in the Islamic learning association in Berlin. During this period, she also met her partner who later converted to Islam himself.

Life as Part of the Diaspora

This is the part of the story that I like the most, ‘Becoming a Diaspora’. I gave too many nods of approval as I read this passage.

According to dictionary, “a group of people who spread from one original country to other countries” is a diaspora. In the context of the Indonesian diaspora movement, it refers to Indonesians living in other countries, due to various factors such as war or seeking a better life. Like Gita, I also have been living for 4 years as an Indonesian diaspora, but for me, it is in South Korea, since 2018.

Being part of a diaspora comes with difficulties that people who have never been part of one cannot comprehend. Imagine that you experience living in a country of people with all kinds of difficulties adapting and socializing. But then, you have to carry yourself with the label of your country written on your body. Whatever we do, the people around us will generalize our individual nature, characteristics, and habits to those of our entire nationality.

As a member of the diaspora living in South Korea, I would like to give my own opinion:

“Get out of your house. Go and live in a strange place, where no one you know can be found. That’s where you will learn a lot, and get to know yourself.” -emmasabatini-

Have a sweet tooth? Satisfy it at Egg...
1 Day in Dongdaemun: A Traditional He...
Go animal free- Vegan Cafes in Seoul
An Official Guide to Snowboarding in ...
Top 5 Korean Skincare Brands You Need...
Top Five Things to Do in Seoul Botani...
Things to know before visiting Jeju I...
Seoul Coffee 1945: A Hanok-themed Min...
Total
0
Shares
Share 0
Tweet 0

A small woman who love to explore many things! 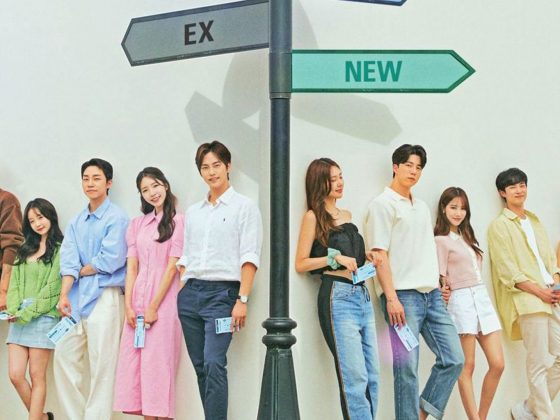 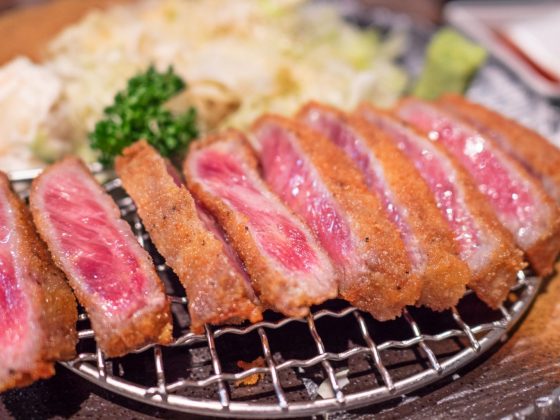 All You Can Eat Tonkatsu: Yusaengchon