Are you a history enthusiast? Have you ever wondered how a temporary palace looks like? If the answer is yes, Hwaseong Haenggung Palace located in Suwon Hwaseong is a must-visit attraction for you. It offers a fascinating stroll where you can learn not only about Korean history, but its unique culture and tradition as well. On a side note, it is a rather quiet and less crowded palace compared to the ones in Seoul.

You need to purchase a ticket before you enter the palace. The table below shows the admission fees (including Hwaryeongjeon).

The operation hours are as follow. Note that entrance is permitted 30 minutes before the it is closed.

In the middle of the year (around May to October), Haenggung Palace will be opened to public at night with a unique night tour called “Dalbit Jeongdam”, which means “lovers talk in the moonlight”. The night tour is a whole new experience where you can have a romantic walk with your loved ones and take aesthetic pictures.

Haenggung Palace has never been permanently inhabited by any king. It is a temporary palace where the king and his royal family went for relaxation or getaway and a shelter during war expeditions. Moreover, it was used as the government office during normal times. King Jeongjo also stayed in this palace when he visited his father’s tomb. Besides, the palace was the location of a banquet held on the 60th birthday of King Jeongjo’s mother, Haegyeonggung Queen Hong and many other events such as award certificates ceremony for successful candidates of special national exams.  Nowadays, the palace is used as a venue for traditional activities, martial art and cultural performances.

During the Japanese colonial period and Korean War, almost all parts of the palace were destroyed except for Naknamheon. The palace was then restored in 1996 and opened to public in October 2003.

Hwaseong Haenggung Palace at a Glance

A stroll around Haenggung Palace will take you around 45 minutes to one hour. The spatial layout, arrangement of buildings and architecture of the palace is unique and one of a kind. The buildings look new, colorful and attractive. In addition, there are many little details and small exhibitions that you can see inside the buildings like mannequins, offerings for ancestor altar, musical instruments and royal kitchen. Basically, it portrays how life was in the palace during that era.

This picture is taken in front of Bongsudang – the main building of Haenggung palace. This building was used to celebrate the birthday of King Jeongjo’s mother.

If you hike for a bit (around 10 minutes of steep climb), you can see the overall view of Haenggung Palace. It looks like a beautifully painted framed picture from above!

Haenggung Palace emerged as a popular Korean drama filming location. Top Korean historical dramas and movies like The Moon Embracing The Sun, Love in The Moonlight, Rooftop Prince, The Crowned Clown, Jewel in The Palace (Dae Jang Geum) and Masquerade were filmed in this palace.

The residence of Crown Prince Hyomyeong featuring Park Bo Gum was filmed in Bongsudang, Haenggung Palace. The drama is also filmed at other buildings inside the palace such as Bongnaedang, Jangnakdang and Gyeongnyonggwan.

Apart from that, tvN drama series “The Crowned Clown” featuring Yeo Jin-goo and Lee Se-young was filmed in Bongsudang, Haenggung Palace. Bongsudang Hall was renamed as Munjeongjeon Hall in the drama.

I had a really wonderful time walking around the palace, taking pictures and exploring every bit of details in the palace. The Haenggung Temporary Palace is an amazing example of the Korean imperial life. If you happen to visit Suwon, do not miss the opportunity to visit this gorgeous palace. 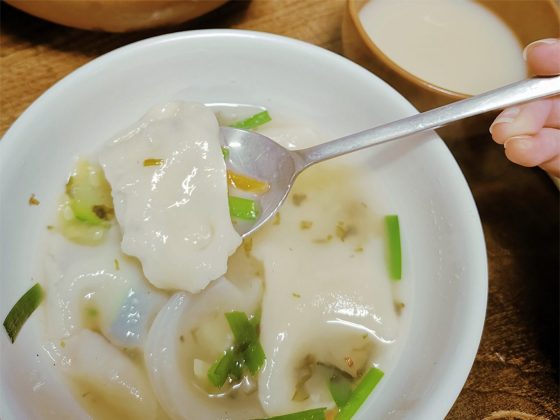 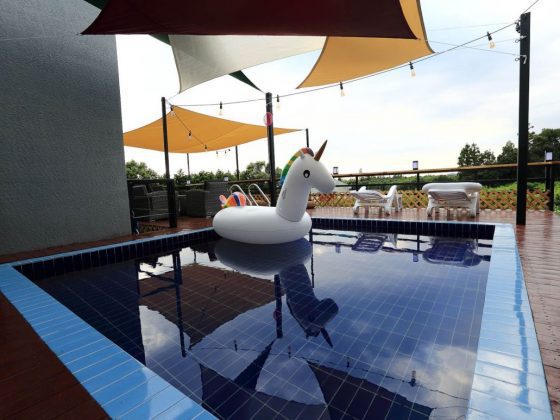