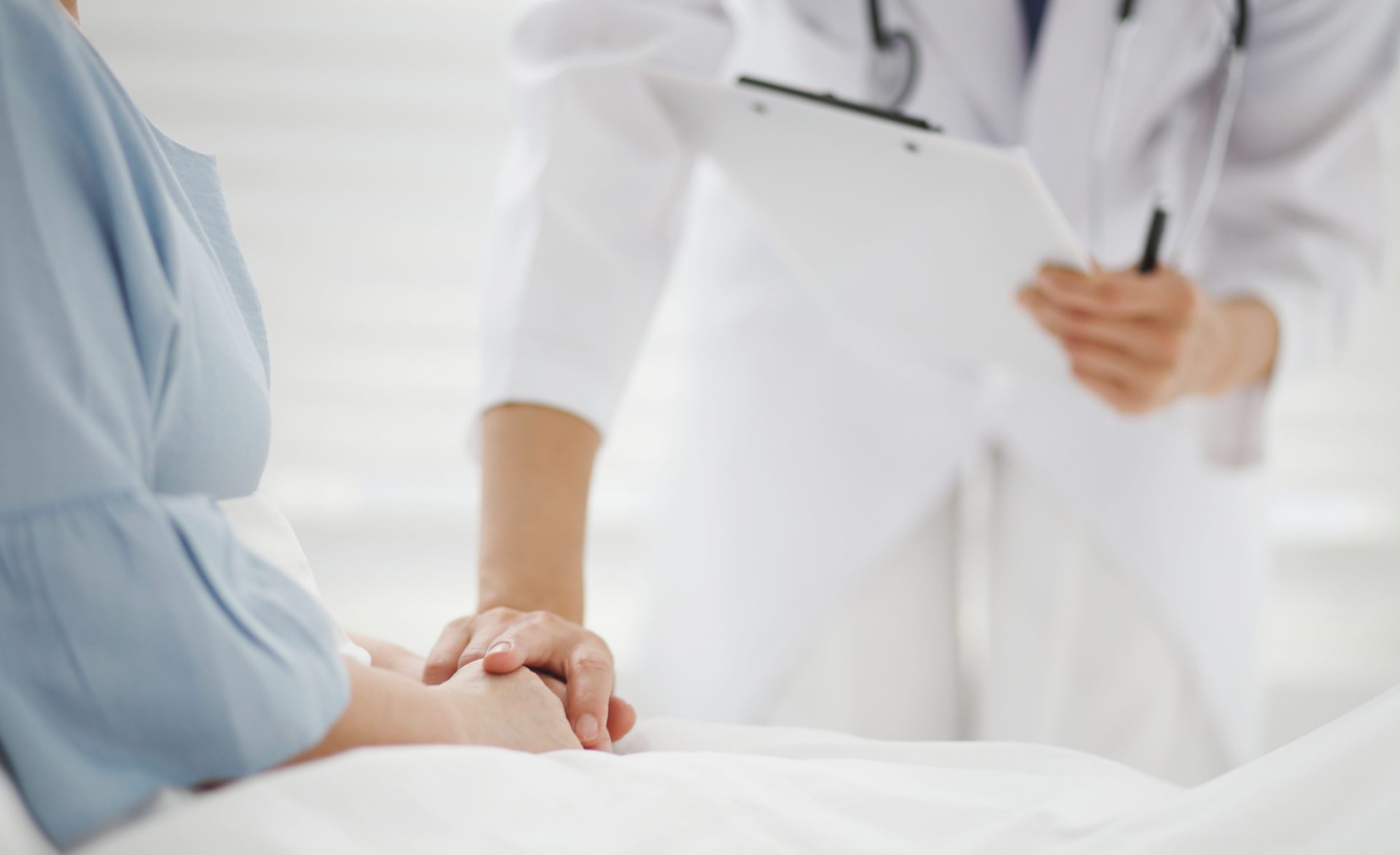 Many women consider pregnancy a blessing, especially those who have been waiting for a baby for a long time. However, what would a woman do if the pregnancy comes unexpectedly or as the result of a crime committed against her? Difficult circumstances occur all over the world, and Korea is not an exception. For those who choose to get an abortion, here is how to legally and safely terminate a pregnancy in South Korea. 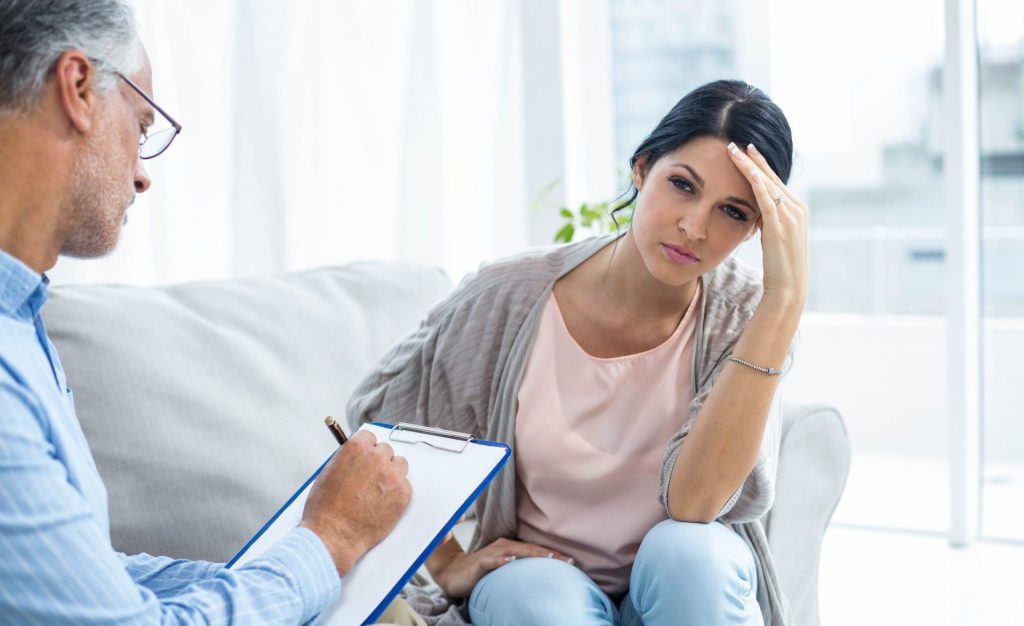 The topic itself is extremely controversial. It’s a topic of debate all over the world. However, despite the theoretical debates, many women end up faced with the decision of whether or not to terminate a pregnancy in their lifetime.

I personally grew up in a religion-based conservative society where abortion is seen as taboo. For some people in my country, abortion is a sin, whatever the reason is. Some people even put ‘shame’ above a woman’s mental and health condition when pregnancy occurs due to rape, or incest. So much so that people force rape victims to marry their perpetrators. Talk about a life-long trauma!

If we talk about the right vs wrong of the deeds, it will lead to an endless debate, which is not my intention here. Abortion is controversial and will remain so in many societies (unfortunately). But in the Korean context, at least, it has been decriminalized since 2021. 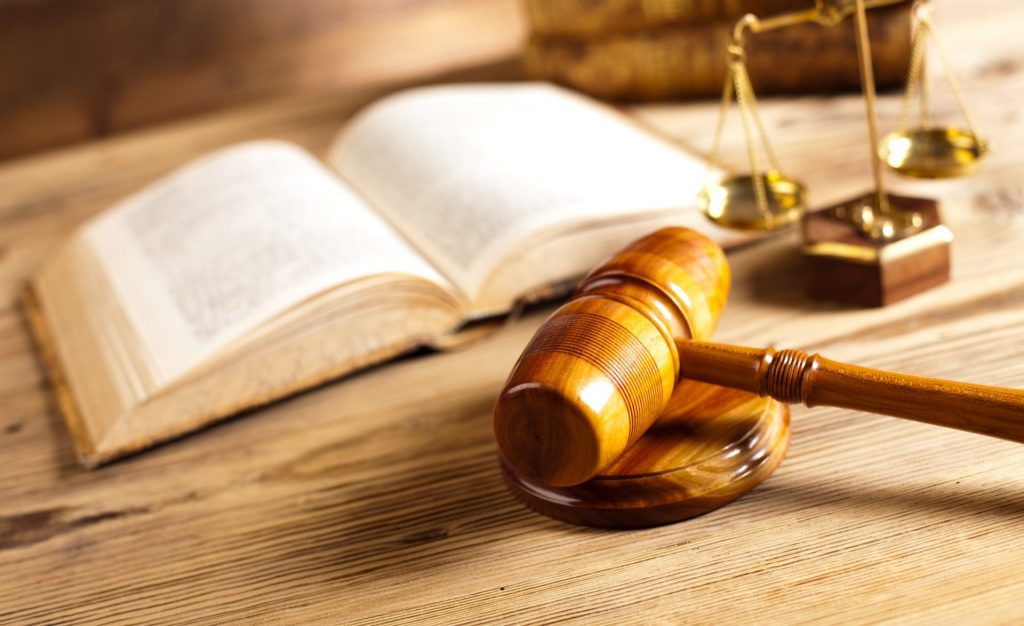 Before 2021, abortion through medical means resulted in one year of imprisonment and a fine for the woman. Meanwhile, medical staff who conduct the pregnancy termination could be indicted with two years of imprisonment. However, in practice, many doctors provided off-the-books cash services and the number of convictions was extremely low.

On January 1st, 2021, Korea abolished Act No. 293 of the Criminal Act and decriminalized abortion. From then on, women in South Korea (citizens and residents) may get the procedure legally, and arguably, more safely than before. 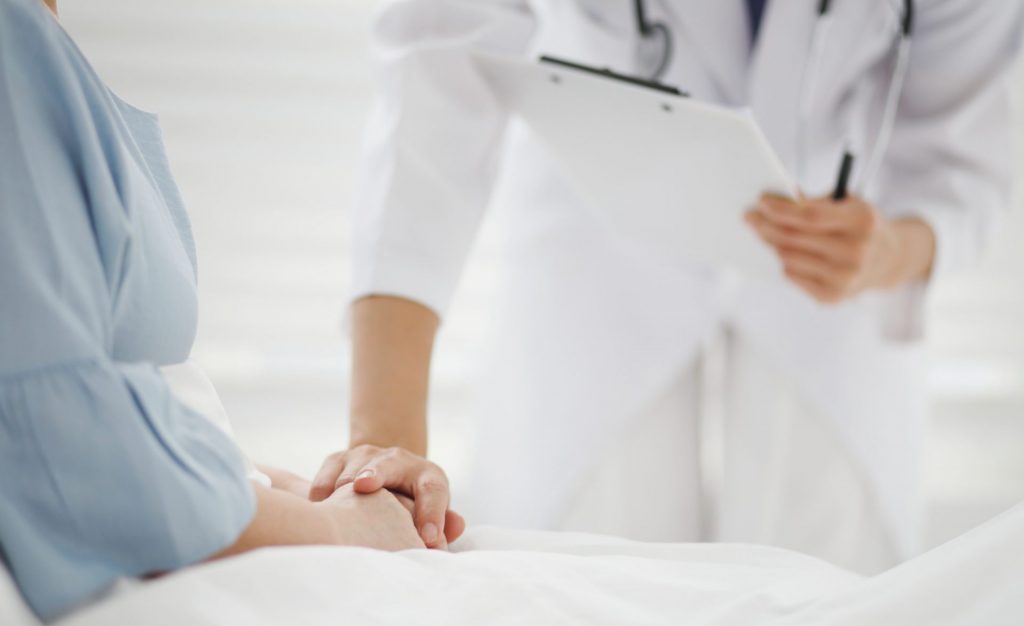 There are two abortion methods available: medical and surgical. To sum up, medical abortion means that women can do it independently and in the safety of their own homes. Normally, this is in the form of a pill. It is also quicker, though it may not be too thorough and require an additional procedure later. Unfortunately, this procedure is not available in Korea, aka it is still illegal.

So if you want to go through an abortion in Korea legally, a surgical procedure is the only option. Based on the testimony of other women living in Korea, the process is usually quick and painless as you will be sedated during the surgery. After the procedure, most clinics gave you a place to stay to recover for one or two hours.

A doctor that I consulted with, told me that it will only take 5 to 10 minutes for the ‘suction surgery’ will be performed. There will be a prior checkup before the small surgery to check the fetus’s position and assess risk factors.

However, if the fetus is not right in the middle of the womb, there may be complications and you will need to consult a doctor in a big hospital. Fortunately, it only happens with a small percentage of pregnancies. 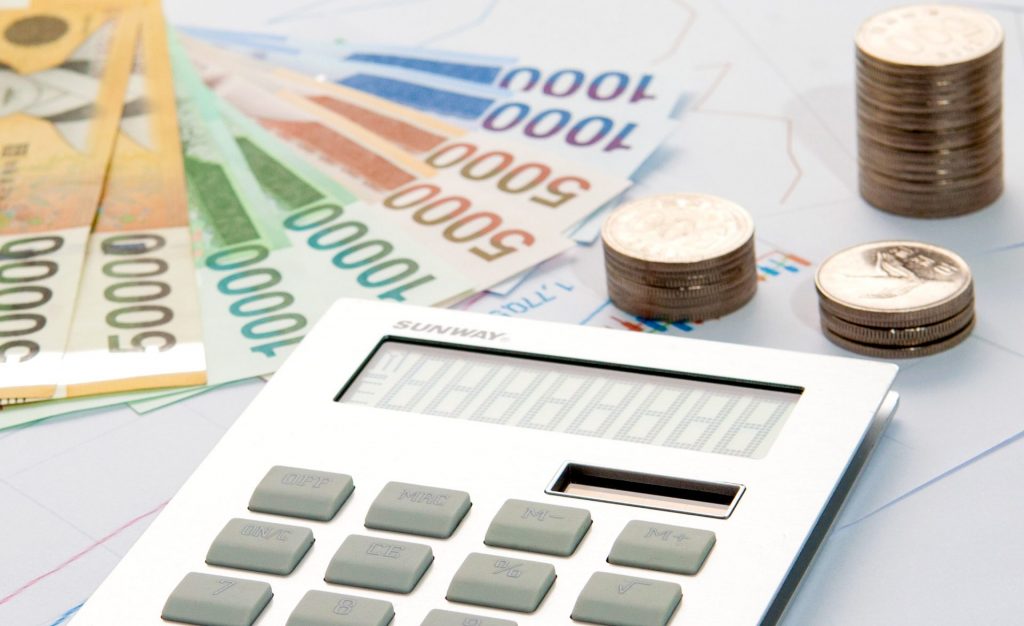 The abortion cost varies depending on the clinic and how far along you are in the pregnancy.

Generally, bigger clinics and bigger hospitals cost more than small ones. The clinic I visited was quite famous among foreigners in Korea, and they quoted 1,000,000 KRW in cash for a very early pregnancy.

Two other clinics I consulted quoted 600,000 KRW and 800,000 KRW to terminate a pregnancy (less than 7 weeks). The cost increases more as the fetus grows, and it does not include the cost of doctor consultation and additional tests (usually blood tests).

Korea set the standard price at KRW 30,000 for a consultation fee, but it varies among clinics and hospitals. The prices will be significantly higher if you do not have national health insurance. These are the pre-procedure consultation prices that I found:

Note: These prices are just for Pre-procedure checkups and do not include the price of the actual abortion. 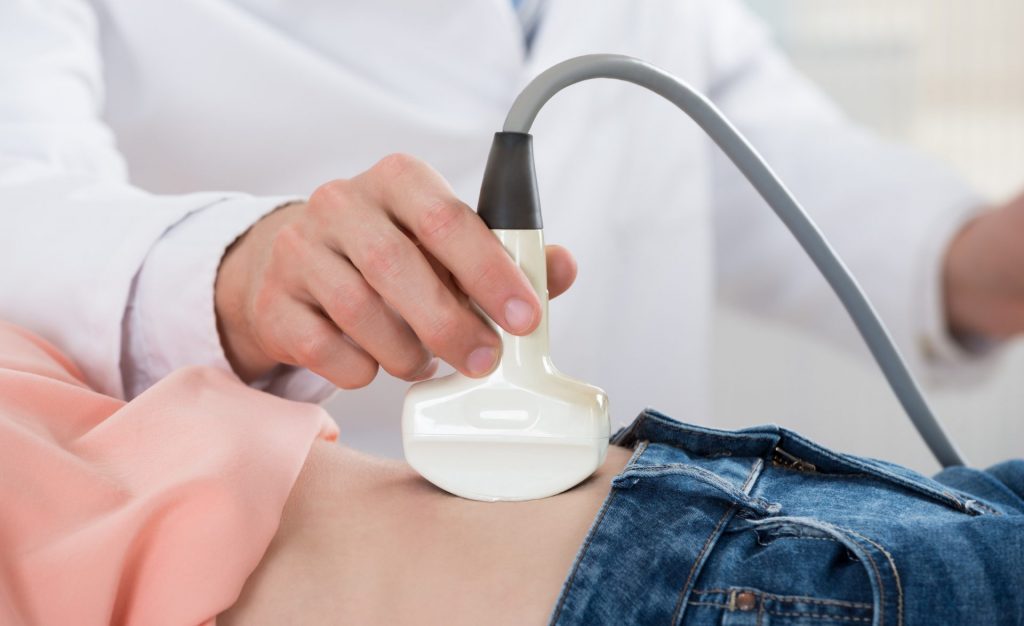 Most clinics and hospitals can perform the procedure legally now, however they don’t advertise abortion services. So, all you can do is call them and ask. Some clinics can give you a ‘yes’ and a price quote right away. However, some require you to make an appointment first.

Do they speak English? Most of them don’t. But the doctors will at least speak simple English to answer your questions and explain things to you.

Do I need the father’s consent? Most clinics even refuse to talk to men to make appointments (my partner tried to call some). They mostly treat it as ultimately the woman’s choice. However, some clinics will require at least verbal consent from the man to perform the procedure.

What if I have an abnormal pregnancy? 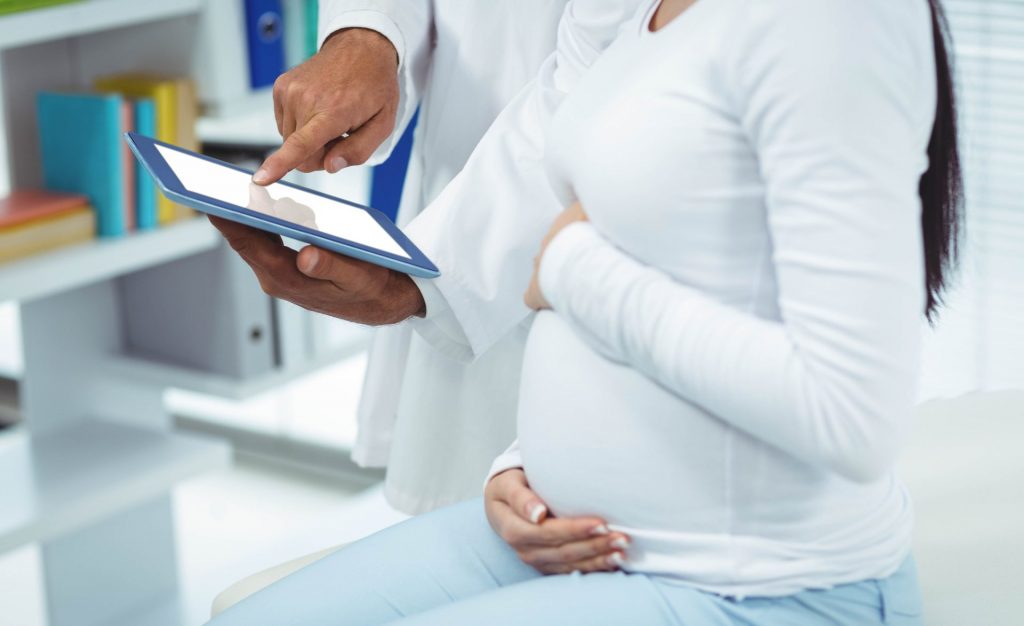 Only a larger Obgyn hospital and large hospitals can treat and perform abortions for abnormal pregnancy. For instance, in the case of ectopic pregnancy, the fetus must be removed immediately at a hospital.

There could be some language barriers, but university hospitals usually have staff and doctors who can speak English. It may take longer to call or email them to book an appointment, so try to walk-in and explain your case. If they think it is urgent, you can get checked right away.

Do not hesitate to reach out for help.

Abortion may not be painful physically, but it is never an easy decision to make for any woman, so it is very taxing mentally. If you need people to talk to, you can reach out to me, or some foreign women groups on Facebook.

If you would like to reach out to this anonymous writer for support, please contact KoreabyMe’s chief editor at kizzy@koreabyme.com. To consult a mental health professional, Click Here for more information on counseling centers and psychiatric clinics in Korea. 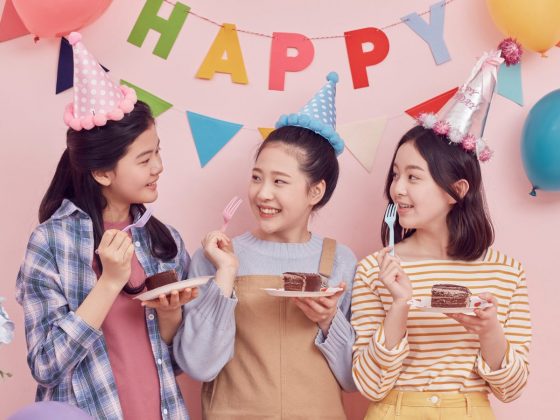 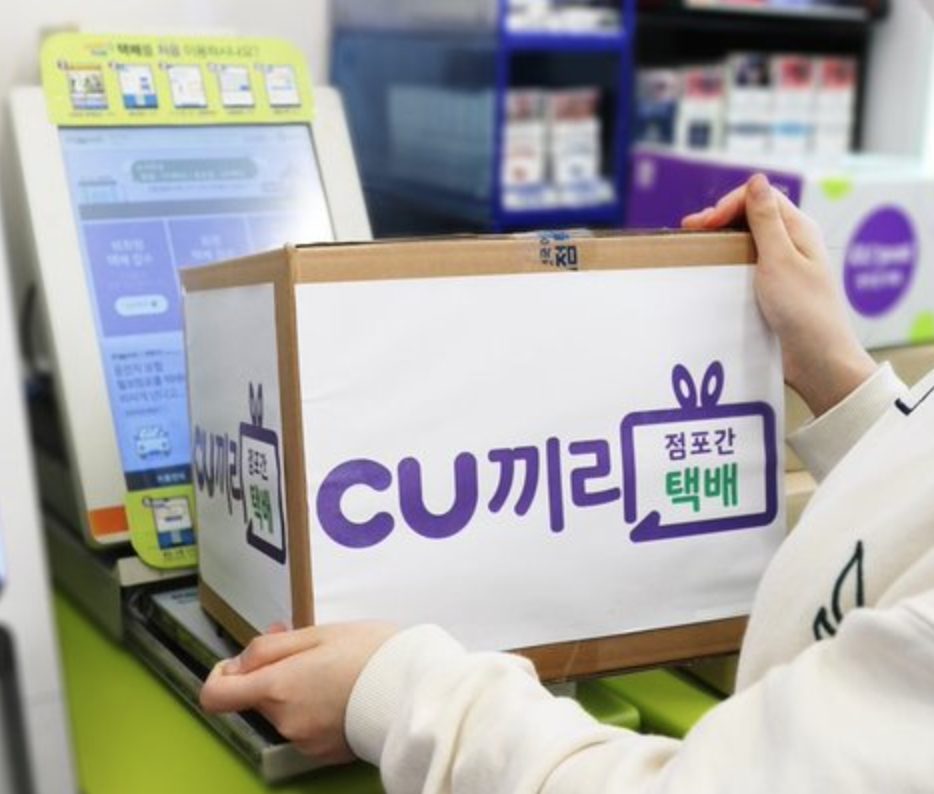