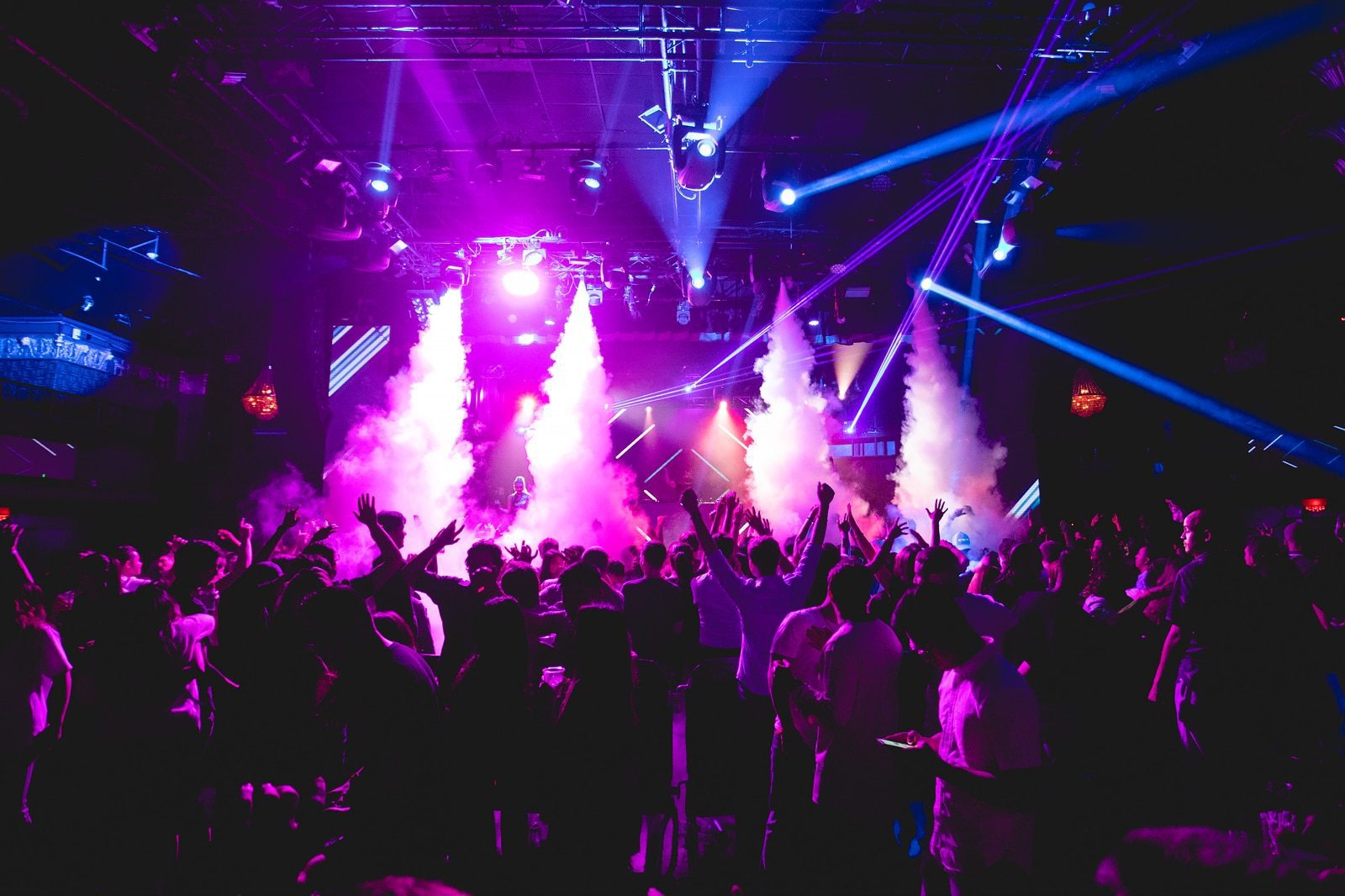 How to Party in Itaewon

Nightlife is back in Seoul and this summer it’s time to party! Seoul’s most multicultural neighborhood has the best nightlife in the entire city. Join me as we party in Itaewon!

For the people out there who like to go out and enjoy the nightlife in Seoul, you already know what to do and where to go. But for those who are new to town, you are in for a treat.

With the pandemic gradually dying down, the restrictions have been lifted and everything is starting to go back to normal. The busy nightlife of 2019 is coming back. Right before the pandemic hit, Itaewon was in its heyday. It was getting extra attention because of the hit Netflix series Itaewon Class. So, it was THE place in Seoul where everyone was going to enjoy nightlife.

Itaewon was is really famous for its diverse crowds and lively nightlife that never brought disappointment. The streets were all bussing with people. Crowds walked along the streets of clubs and bars. Live music, hip hop, and all kinds of experimental sounds blared from each building.

And finally, the pre-pandemic Itaewon is returning. It is an absolutely crazy experience. It is like a rollercoaster ride, going from one club to another. I have never experienced anything like it before. You should definitely party in Itaewon for an unforgettable experience!

Friends to Party in Itaewon

First, if you want to party in Itaewon, the most important thing is friends. You need to pick the right people to go with you.

While out in Itaewon, you will notice there are groups of friends who just sit in the corner quietly sipping their drinks. Meanwhile, there are other groups of friends tearing up the dance floor, and having a blast. Which group would you rather be with?

Going with a group that has the same vibe and energy is an important factor in having fun while partying in Itaewon. Having fun is all about the people around you.

The Right Time to Party in Itaewon

Not all the days are busy. Going on the right day is crucial for the best experience. There are days that the clubs and bars will be quiet and not much excitement happens.

For example, weekdays normally won’t be that lively. On the other hand, Friday through Sunday is a different beast. Everywhere will be packed full of people. So, the best days to go out and enjoy nightlife are weekends and holidays. Not gonna disappoint.

In Itaewon, there are many clubs and bars you can choose from. Nowhere is horrible, but different places give off different vibes. Many well-known bars and clubs are located on the same clubbing street of Itaewon. Koreans and foreigners gather there, and there are very few clubs that discriminate, unlike some other clubbing districts.

From my personal experience, I would like to suggest a few places to try out for yourself. These places are personal favorites and have the best crowds ever!

This club was amazing. The crowd was super fun and everyone was enjoying the night dancing and singing to trending songs. The drinks are not too expensive, and delicious. The workers are good-looking. Plus, there is foreign staff, so you don’t have to worry about speaking English. The space is not that small, but when there were a lot of people. For me, it doesn’t matter if it’s small or big, all I care about is the music and the crowd.

However, there is one negative thing about this one. If you aren’t a smoker, you won’t enjoy this place might, because people smoke inside and the smoke just stays in the club. 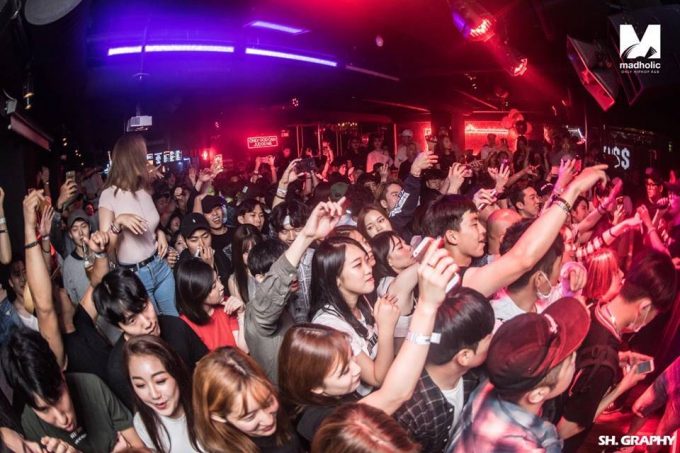 Madholic is one of the famous clubs in Seoul. It is always crowded with people and you won’t be able to walk freely. People are close to each other, but it is still fun. The price of the cocktails is similar to the first place, but the music is different. Here, they play mostly popular Korean songs and a few English songs also. 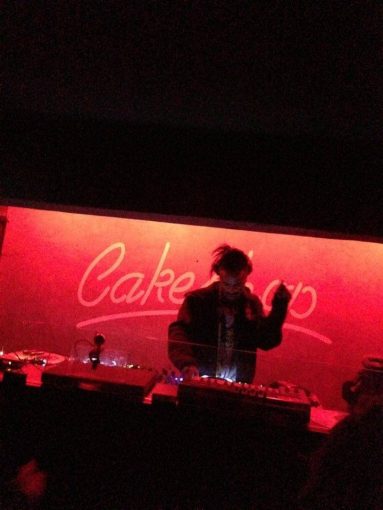 This is another famous club in Itaewon. They have DJs from around the world and their skills are electrifying. The best night to go to the club will depend on your music preference.

The space is crowded, full of life, and undoubtedly has the best atmosphere. If you check on google reviews or their Instagram, they have the best reviews and a schedule full of events every week. This club has also hosted K-pop stars like G-Dragon! 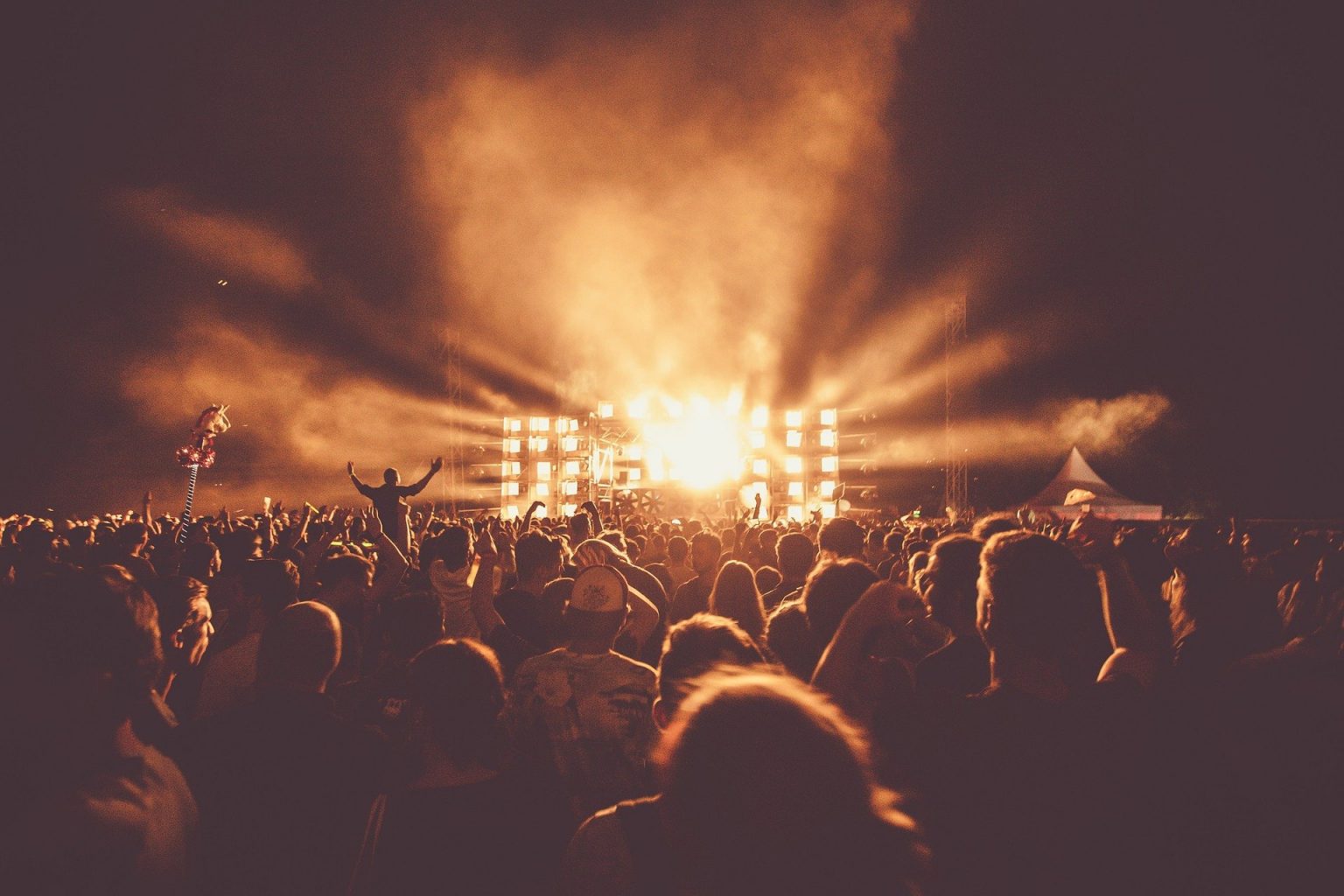 How to Buy Sold Out K-Pop Concert Tickets on Interpark 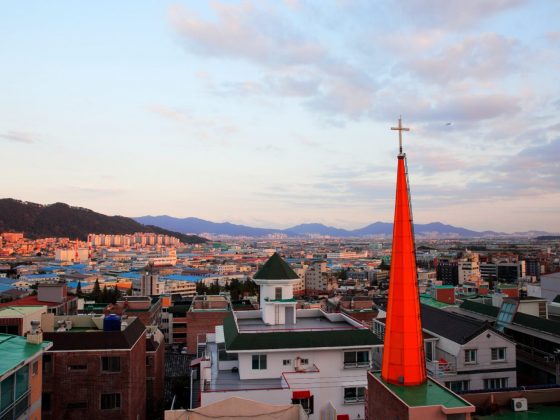