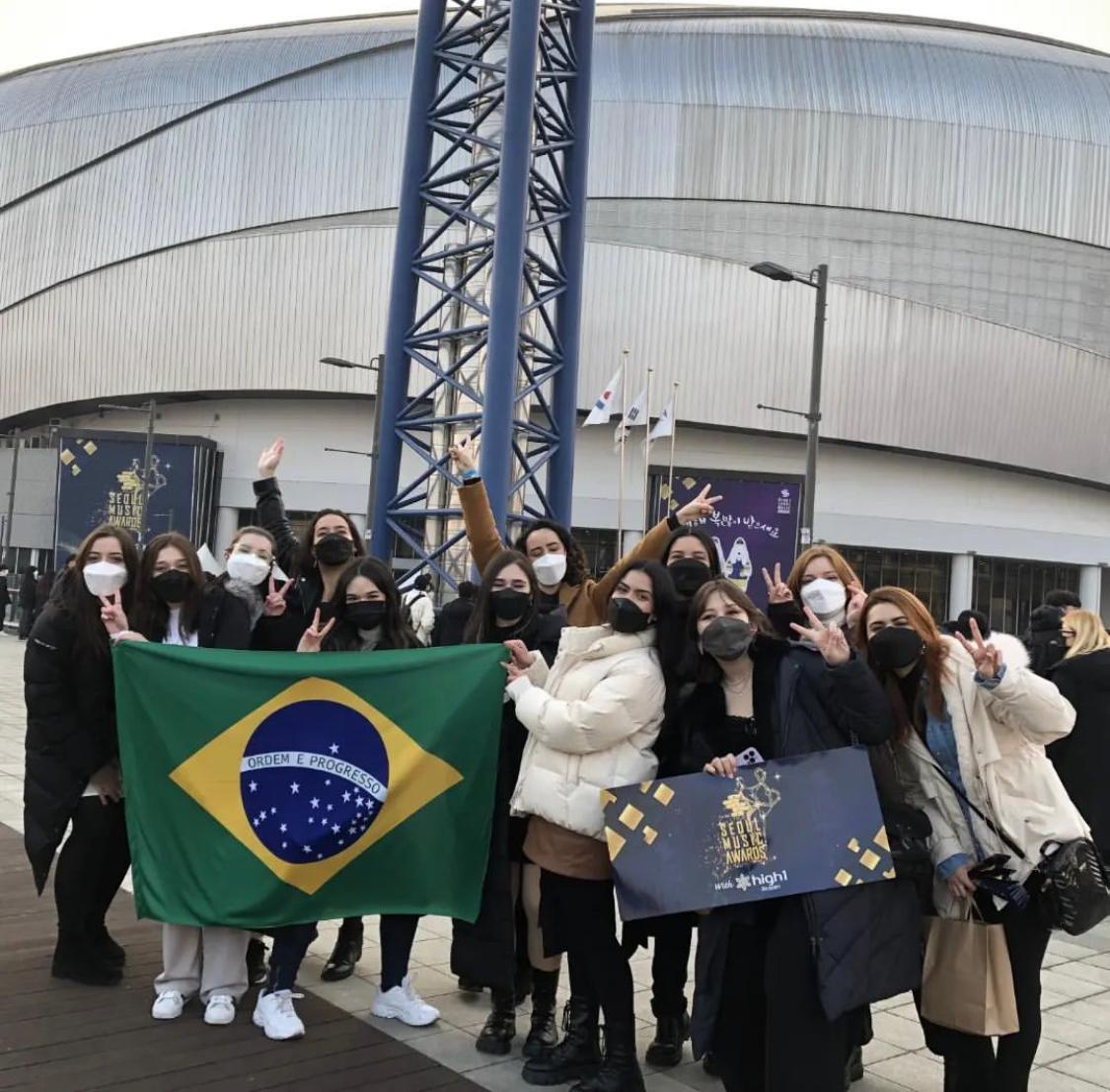 How to Attend K-Pop Award Shows in Korea for Free

In addition to K-Pop concerts, award shows are also returning to Korea. After two long years, audiences are finally being allowed back in to attend South Korea’s awards shows. What’s more, is that there are plenty of opportunities to attend award shows free of charge. Continue reading to learn all about how you can see your favorite idols for free! ♥ 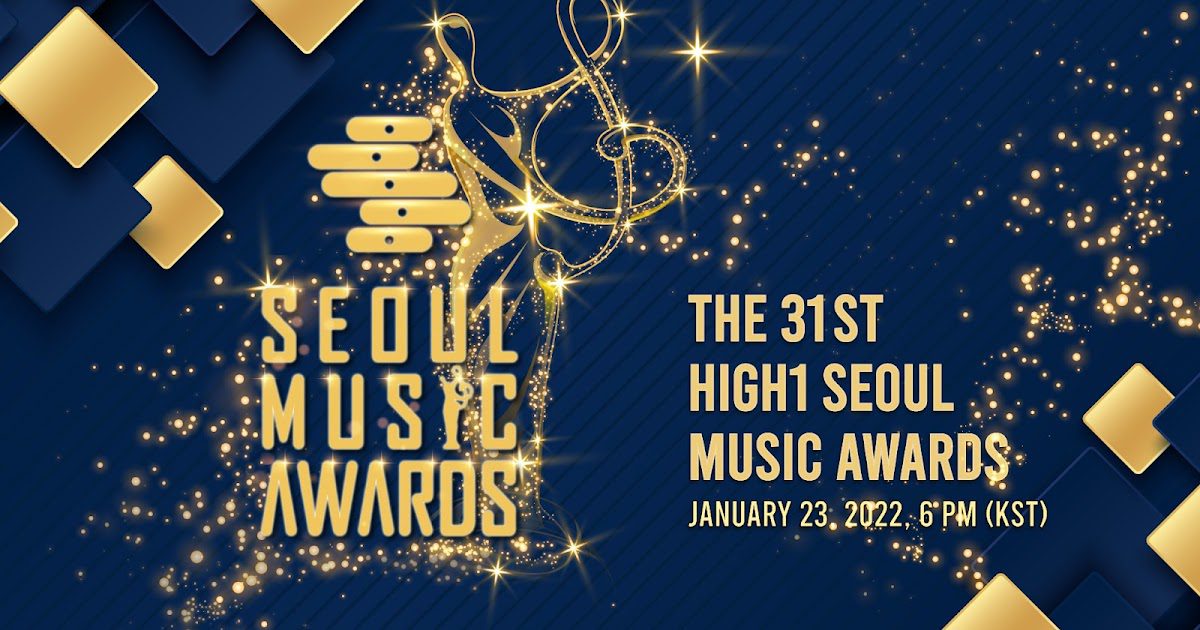 The Seoul Music Awards is an annual music awards ceremony that took place on January 23, 2022, in Seoul. This was the first time since the start of the pandemic that they were allowed to have an in-person audience.

The event included a number of Korea’s top artists. Which included both solo and group acts. The ceremony is held in January of each year, awarding top acts from the previous year.

The organization I received my free tickets for the event from is called Funday Korea. It is an organization that brings together a global network of foreigners with the vision of promoting Korean culture to different countries.

Additionally, the company promotes several campaigns, including informative courses for foreigners, campaigns, and even cultural contests.

This year, Funday Korea promoted a campaign for foreign residents in Korea, where the winners would win a ticket to participate in the Seoul Music Awards.

In order to participate in the contest, I had to make a post on Instagram about a tourist spot in Korea. Then I had to use the hashtags disclosed in the campaign post and fill out a participation form.

Then, the winners were contacted via email and I received all of the instructions I needed to pick up my ticket and participate on the day of the event.

About 50 foreigners were selected to participate in the event through the contest and it was completely free, of course. There are lots of similar opportunities like this to attend free events in Korea as a foreigner. Even more opportunities will come to you once you manage to gain a significant amount of followers on social media.

On the day of the event, I had to go to a meeting point that was specified in the email. There, I met all the other foreigners who had received free tickets from Korea Funday. Then, they proceeded to confirm our identities.

After confirming my identity, I received my ticket, a snack, water, and a souvenir. So cute! ♥ 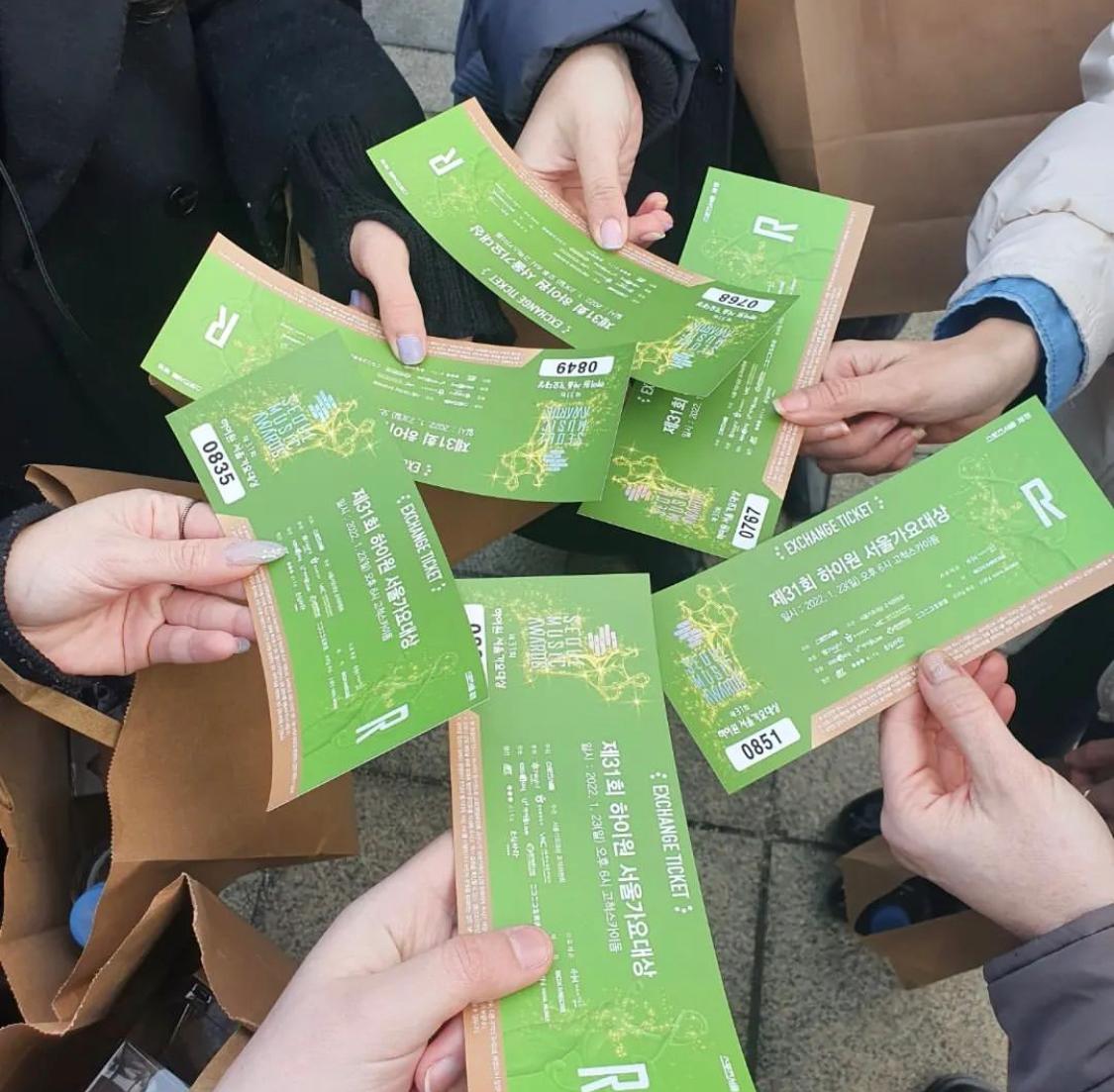 The entire process of checking and receiving our tickets at the entrance was smooth and organized.

And just like with concerts, Kpop Awards Festivals in Korea had restrictions on participation due to the pandemic.

You can read all about what it is like to attend concerts during the pandemic by Clicking Here.

Unfortunately, I was not allowed to take pictures or videos during the ceremony. But, here is the list of artists who performed on the day of the event:

If you aren’t able to get a free ticket to a concert you want to attend, you can still buy one. Click Here to read about how to use InterPark through one BTS fan’s experience. 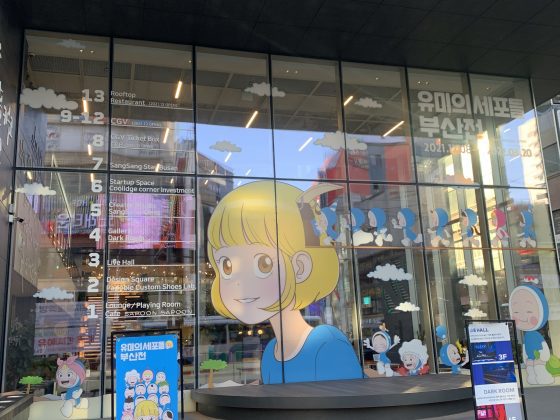