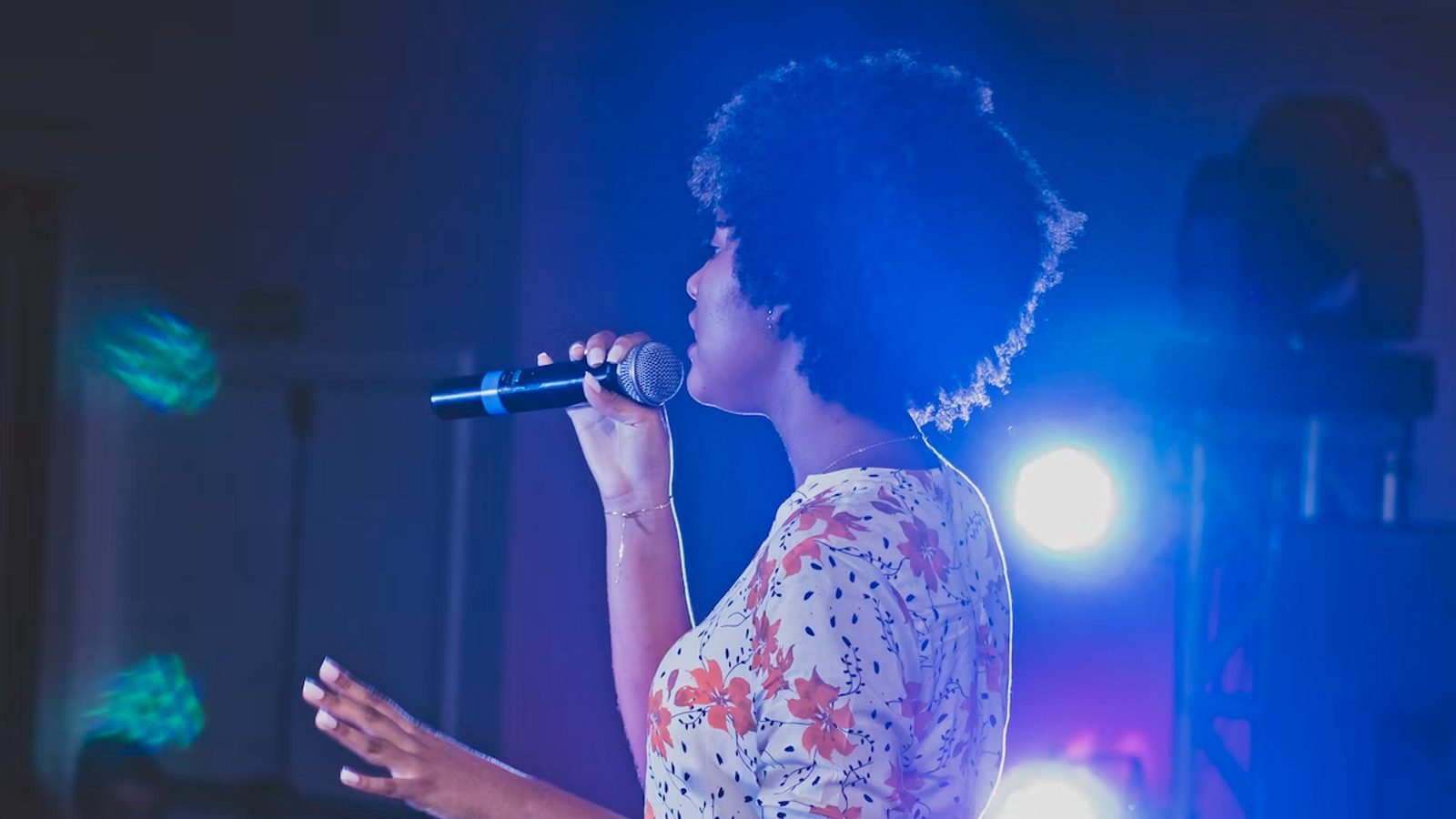 How Noraebangs Work: A Guide to Korean Karaoke

Noraebangs (Korean karaokes) are a huge part of Korean culture, whether it is as another round for your night out or a break time for elementary school students from their hectic schedules. Karaoke is something you have probably heard of before even if never tried it. However, it is different depending on which country you are in. So should we break down how it goes here in Korea?

Table of Contents
What Are Norebangs?
Cultural Significance
How Noraebangs Work
Noraebang Keyboard Guide
And Now?

Noraebangs are places with private rooms you can go with your friends, co-workers, classmates, and family or just by yourself to play music and sing your heart out to your favorite songs. As soon as the door closes, you are fee to sing to as loud and as fiercely as you want!

It is really common for each room to have some percussion instruments. Usually there are some tambourines for your friends to jam to your solos. And, you can always get microphone covers – very useful during COVID times. Noraebangs are a must in areas where people go out to drink a lot.

Norebangs here in Korea are definitely way more present in people’s lives than they are in most countries around the world. It has significance nationally for that nuance but it also holds an important meaning for Koreans individually, each in a particular way.

The population is always bearing a lot of weight on their shoulders. They don’t have a culture to be open about their struggles so noraebangs became the primary place to release stress. Most people also live in apartments. As a result, you aren’t able to be loud, even when at home. There is something so freeing about being noisy.

But also in a society in which can be a bit hard to socialize sometimes noraebangs bring people together. Or, can even help certain people get closer to their crushes! Bonding while singing and dancing together is a lot of fun!

Mainly, noraebangs in Korea work in two ways: you will either pay an amount for songs individually or you will rent your room by the hour. Actually, people like noraebangs so much that the counting number for songs can often reach three digits on a night out!

The price will depend on the city, neighborhood, and type of noraebang you are going to. Noraebangs that can fit a lot of people and allow you to eat and drink will, naturally, be more expensive. There are places that can be quite cheap, however – I already saw one in Seoul that let you sing three songs for 1,000 Won.

The good thing about karaoke in Korea is that they have an infinite amount of options for you to choose from. International POP classics? Japanese and Chinese POP? Sometimes even other countries from South East Asia are included as well. And, pretty much every Korean song you can think of will be on offer. It is also really nice how they are so quick to update the machines as soon as an idol has a comeback.

The remote control might frighten you a little bit if you are not used to it – especially if you don’t feel confident with your Korean skills. But take a deep breath and borrow the confidence from your performer’s spirit that is just about to shine. Here are some of the words you might find on remote controls in noraebangs.

가수별 – Search according to singer

예약 – Put a song into the queue

예약취소 – Remove a song from the queue

우선 예약 – Put a song on the waiting list, but on the top of the list (as the very next)

한/영 – Change the keyboard text from Korean to English or English to Korean, sometimes you will see a sign for Japanese and Chinese too. If there are a lot of options, it usually shows the country’s flag on the side.

Well, now all you have to do is let your musician side bloom and sing with no shame. Have fun!!!